Uprising has been in development for one year now!

1 Year anniversary! Let's talk about what we've been up to during the first year of development.

This article is divided in four sections:

Below you can see a comparison between the oldest and the current version of the first two maps in our mod. Kralich has volunteered to handle art-passing and he's done a great job so far!

Our first video teaser. Check it out!

This teaser shows a few of BEC's features, which include but are not limited to:
-Being able to hold his own ground in vital combat scenarios*
-Looking cool in the dark
-Responding and reacting to the environment
-Advancing cleverly in scripted scenarios
-His right eye blinking from time to time
-being able to open the way for the player

There's a lot more to be said about BEC, check out his article here.

*This is something we'd like to ask you, the reader, about. Currently, BEC will become almost invincible if he's in a big combat scenario, where it's not realistic for the player being able to protect him. However, outside of these scenarios, BEC can die fairly quickly if he's swarmed by enemies. We're not really sure about this feature yet, as inconsistent health values might confuse the player. Please share your thoughts in the comments below!

Updated media and facts to each chapter

Chapter 1 is all about setting the theme, it sets up the story and shows your place in the combine hierarchy as well as your primary enemies. It features four maps.

This is where it gets interesting. Chapter 2 was mostly developed by Filipad, which is why it features a lot of squad based combat. Not only that, chapter 2 also has the best shootouts in the whole mod, so far.
Chapter 2 consists of four maps, with two of them being quite big. 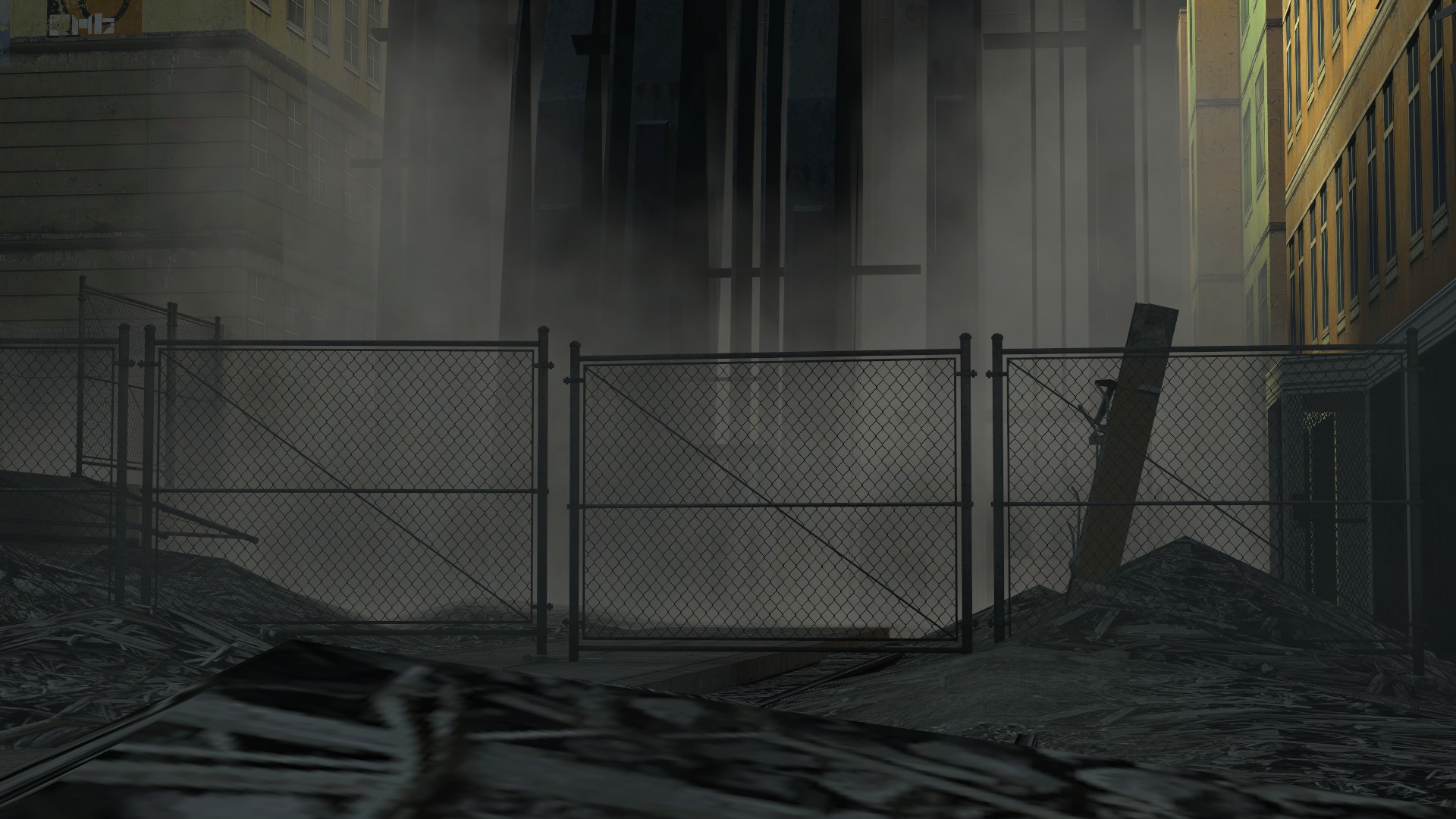 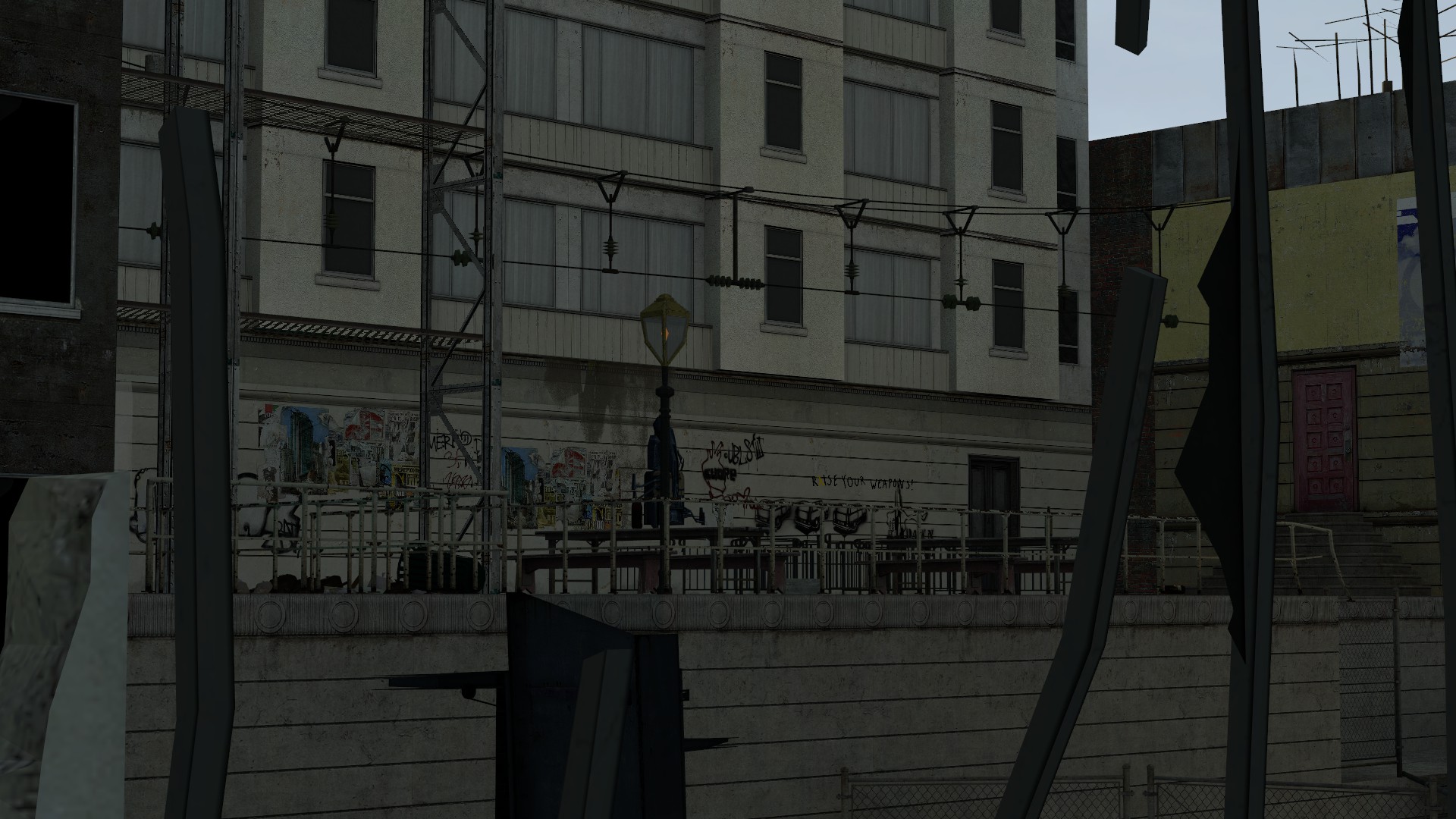 Hard Work mixes a lot of things up. It gives the player a break from the constant Rebel fighting, it has a change in weather and a change in the setting. While chapter 1 and 2 take place inside of City 17, chapter 3 takes place in the industrial outskirts of City 17. But most importantly, it introduces the player ally, Bec. It features three maps, for now. 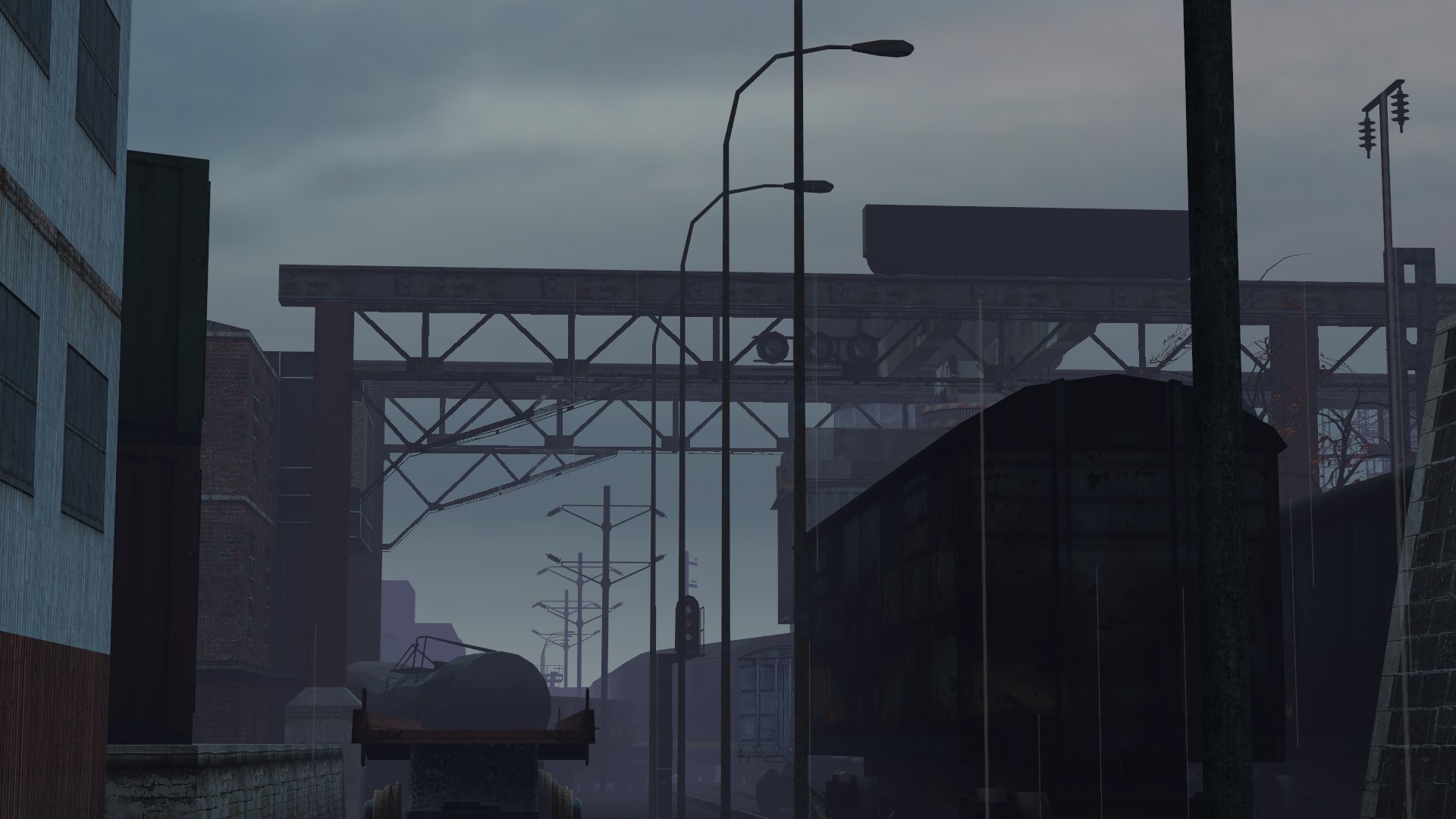 And that's it. Eleven maps in one year! It's a decent quota.

We were very productive in the first year and I could have never imagined that something like this would come out of it. For the next year, we hope to stay just as productive, so that you'll get to play it eventually!

Other than that, we'd like to thank everyone involved, our team members, our playtesters, but most importantly: YOU. Thank you for reading and thank you for showing interest. It means a lot to us!

I wish you good luck in your work! This mod really intrigued me!

this is now the mod i am looking forward to right before EZ2. wow. so gooood! cant wait.

Keep up the great work.