"Entrapped" v1.1 has been released. It's an improved version of the adventure which was downloaded about 200 000 times from the official Witcher site.

"Entrapped" v1.1 has been released and you can download it now.
The new version features: 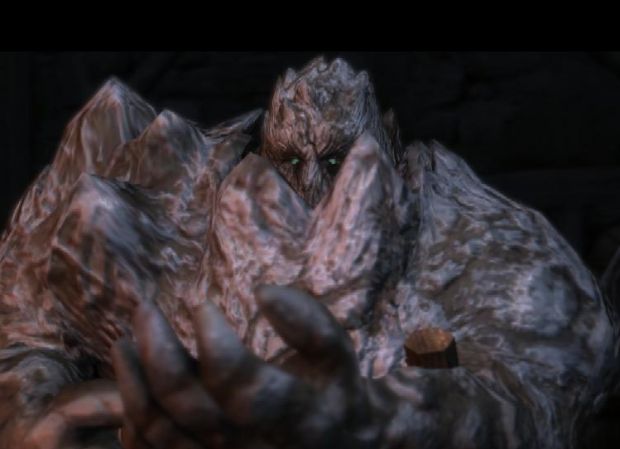 You play as Geralt of Rivia, a monster slayer, trapped in a Temerian village.
The way out will not be peaceful...