What's to come in future release of the Enhanced Resource Pack.

While the current release of the ERP has the graphics for episodes 1-3 mostly complete, much of episode 4's tiles are not upscaled. This is the top priority for the next release. 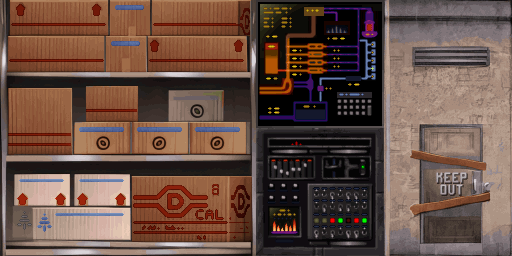 Since the release of the ERP Raze has implemented support for indexed hightiles, and which I followed up with a repack compatible with that port. Future releases will be compatible with both EDuke32 and Raze. Additionally, the issue of the missing pigcop firing animation has been fixed as of the 26 July dev build. 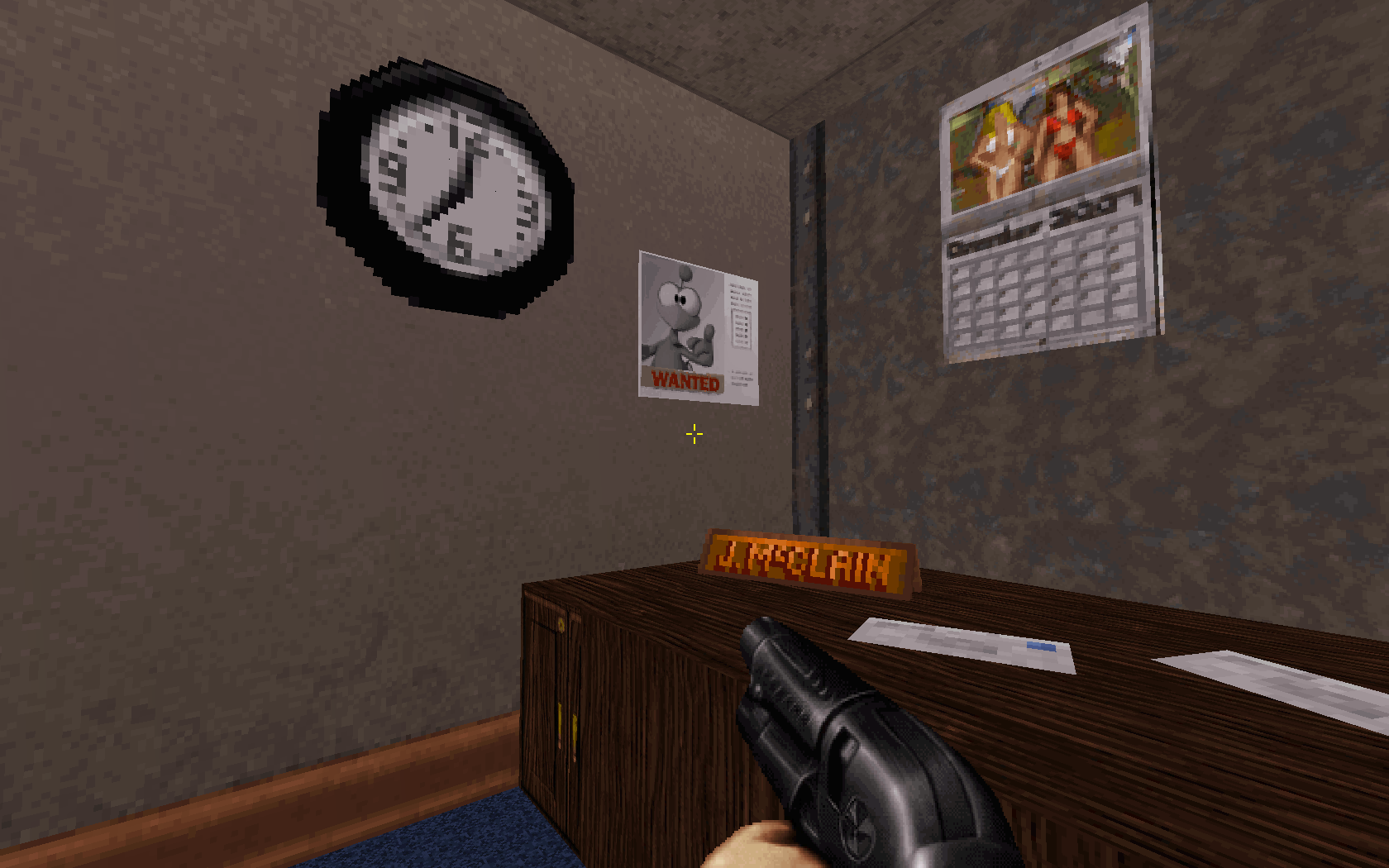 The ERP currently does not support Life's a Beach or Nuclear Winter. I have now figured out how to support Life's a Beach with the ERP in EDuke32 without resorting to BAT files. Raze will be supporting it using filter folders. The current upscales of Nuclear Winter is currently nowhere near the standard I want for the ERP. As for World Tour, I'd rather wait and see how upscales would interact with dynamic lights (something that's expected to come to Raze), there's also the matter of the lacklustre end boss to the episode

While the ERP currently runs Duke it out in DC, next release will have specific upscales for it as well 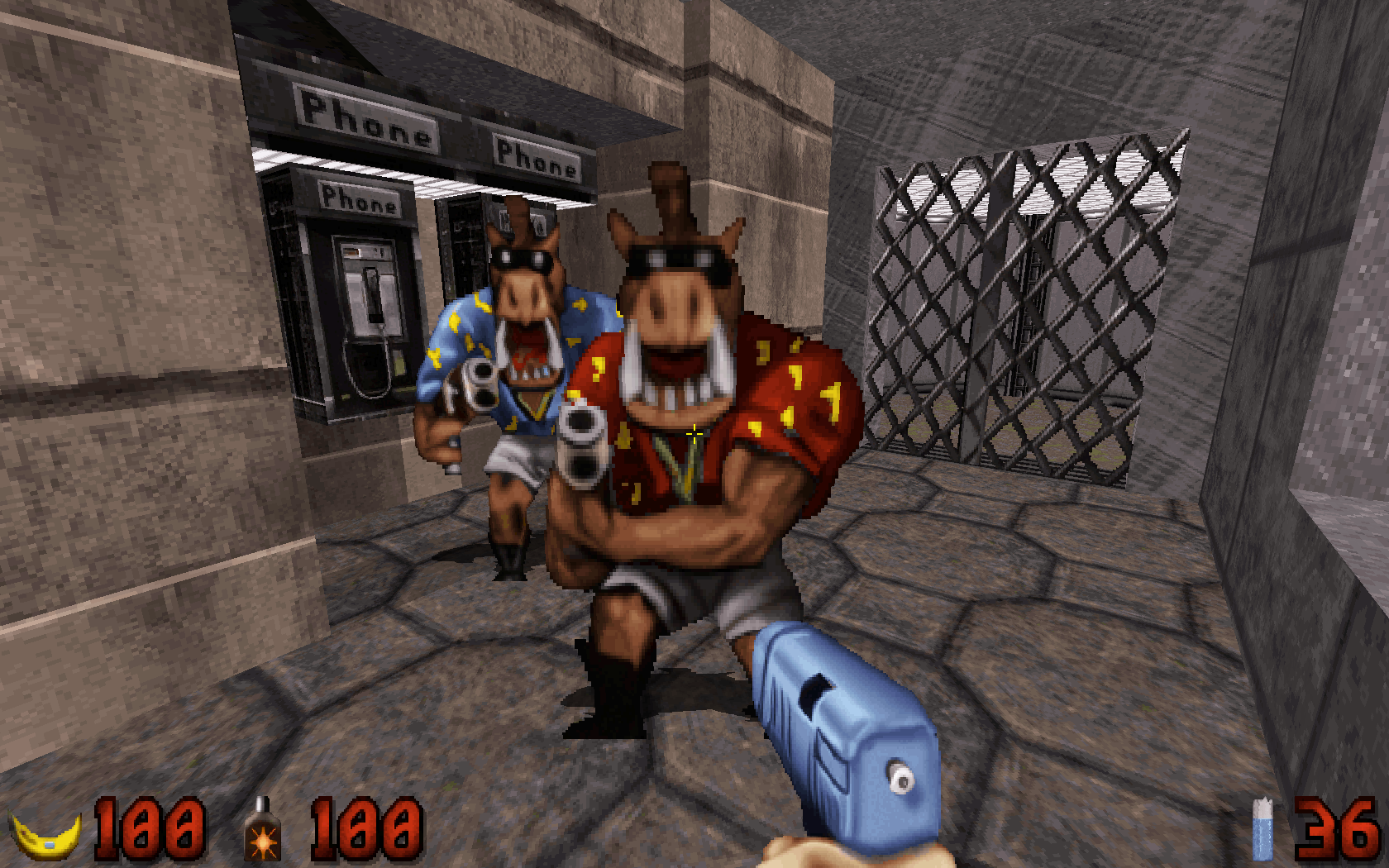 Going through Nightfright's EDuke32 Addon Compilation, I have found that 31 are fully compatible and another 47 semi-compatible, with most of the latter only require me to add new skybox palette variants.

The most asked question I get is whether the ERP can be combined with various gameplay mods such as Weapons of Mass Destruction. Unfortunately no. Even if you merge the def files of the ERP and the mod, the result would have HUD sprites switching between upscaled original sprites and the mod's own weapon sprites and similar for new enemy frames.

Can this resource pack be further compatible with cosmetic duke v1.8?

No for the same reason as the gameplay mods.

If modders wish to implement my upscales in their mods I'm happy for them to do so however.

Thanks for your reply. Closer to the fall, I'll see what I can do with this-because these two mods - and there will be a bombastic game!

Targeting sentry drones from far above/below can be a real pain since then they appear as tiny billboards with no real top or bottom to aim at (and their frontal sprite is especially small - alerted drones tend to constantly face the player). Please consider an option to make the drones 3D models from the HRP with proper 3D hitboxes and stuff. Luckily they barely have any animation and don’t leave a corpse behind, so no clashing of styles (almost). Their texture can be scaled down and re-paletted to be more in line with the ERP style.

Pig cop airbikes and tanks could be also optionally made 3d for similar reasons: no corpses left, almost no animation, and strafing around a tank to reach for its self destruct button can be very frustrating when it’s just a set of sprites that turns around instantly.

Voxel for Sentry drone already exists. The Pig cop tank also has a voxel but I chose to not use it.