Since the game was launched on Early Access in Steam there have been a number of updates, many for new maps and game play enhancements such as for AI control.

For more information on Steam see our Steam store.

The images below show a new MP map that is under development based on a story of a trapped British convoy. 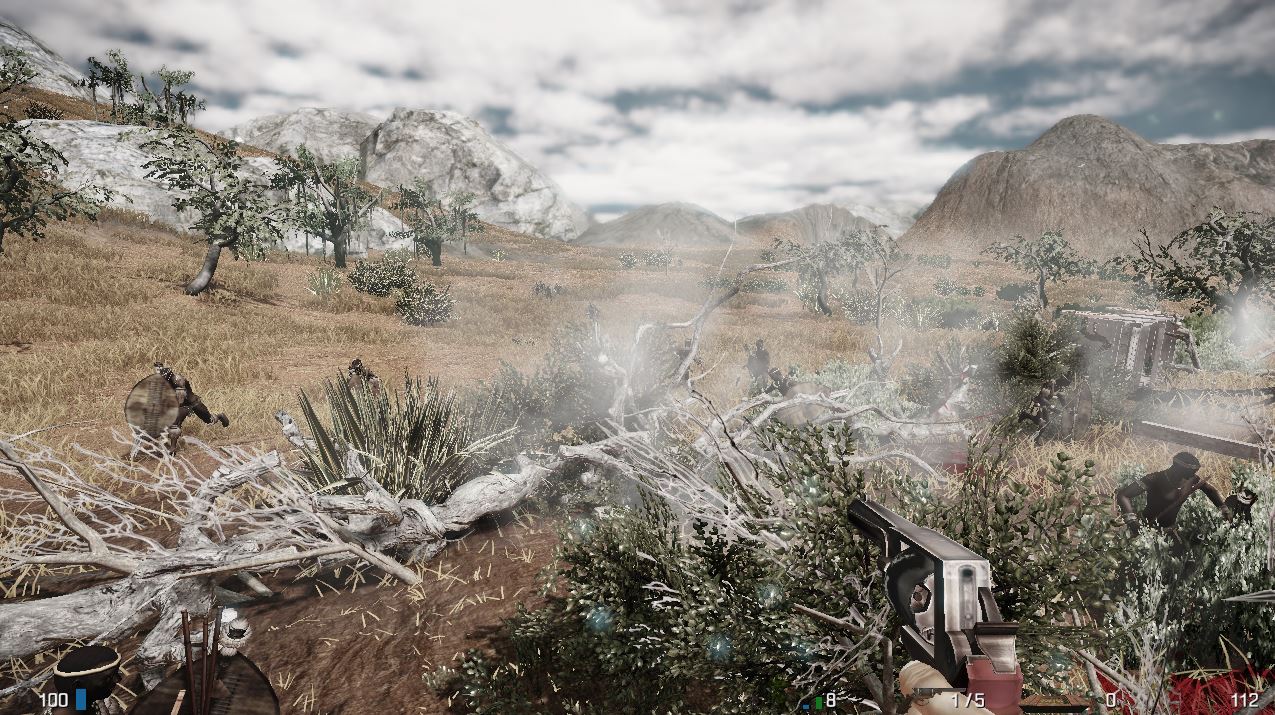 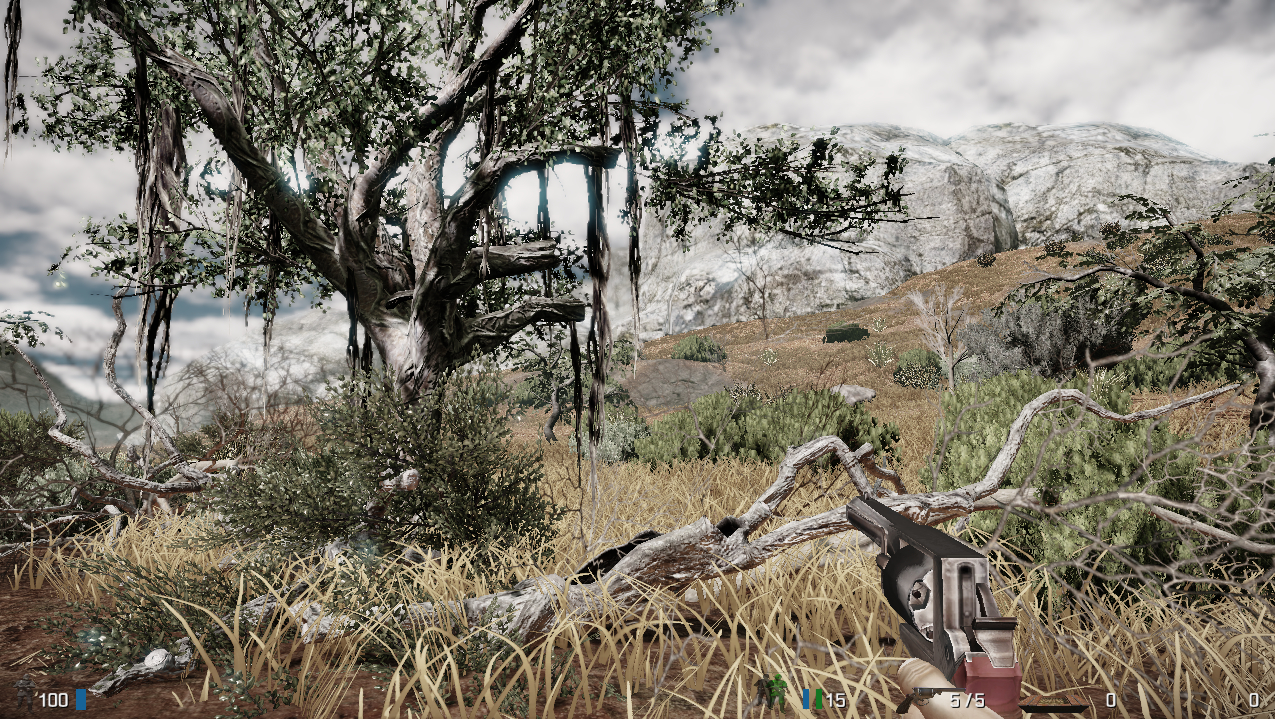 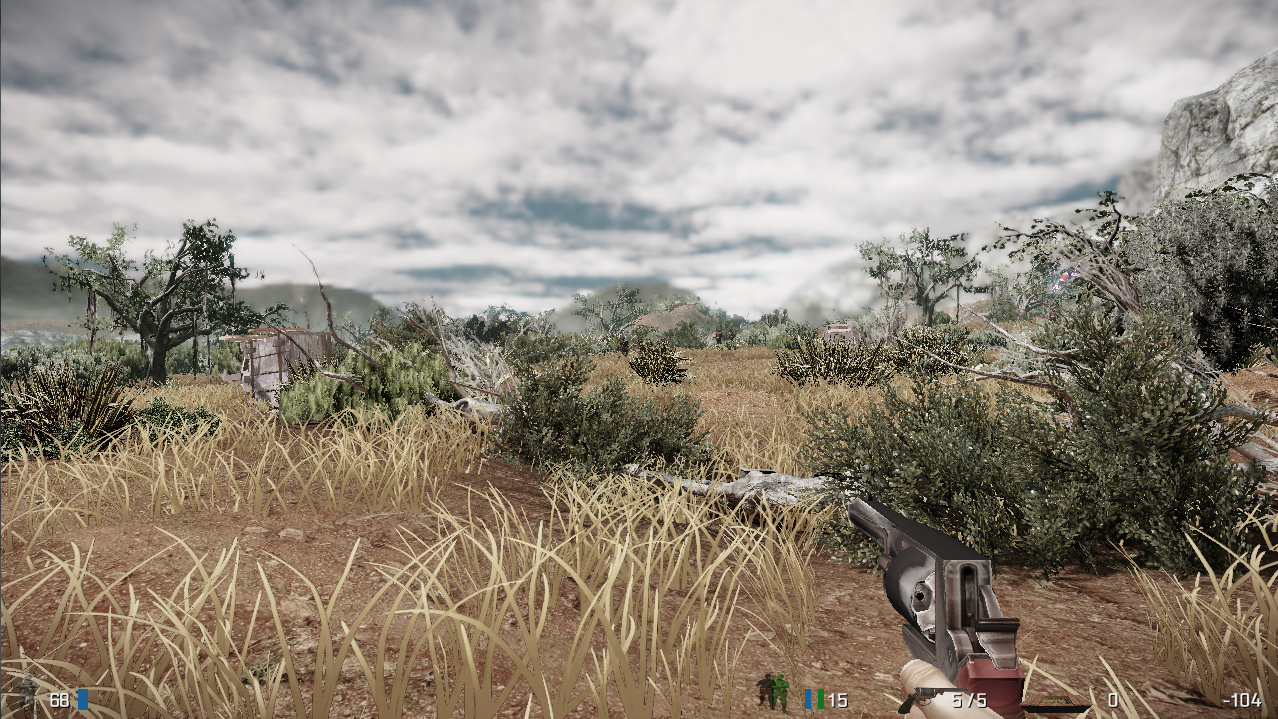 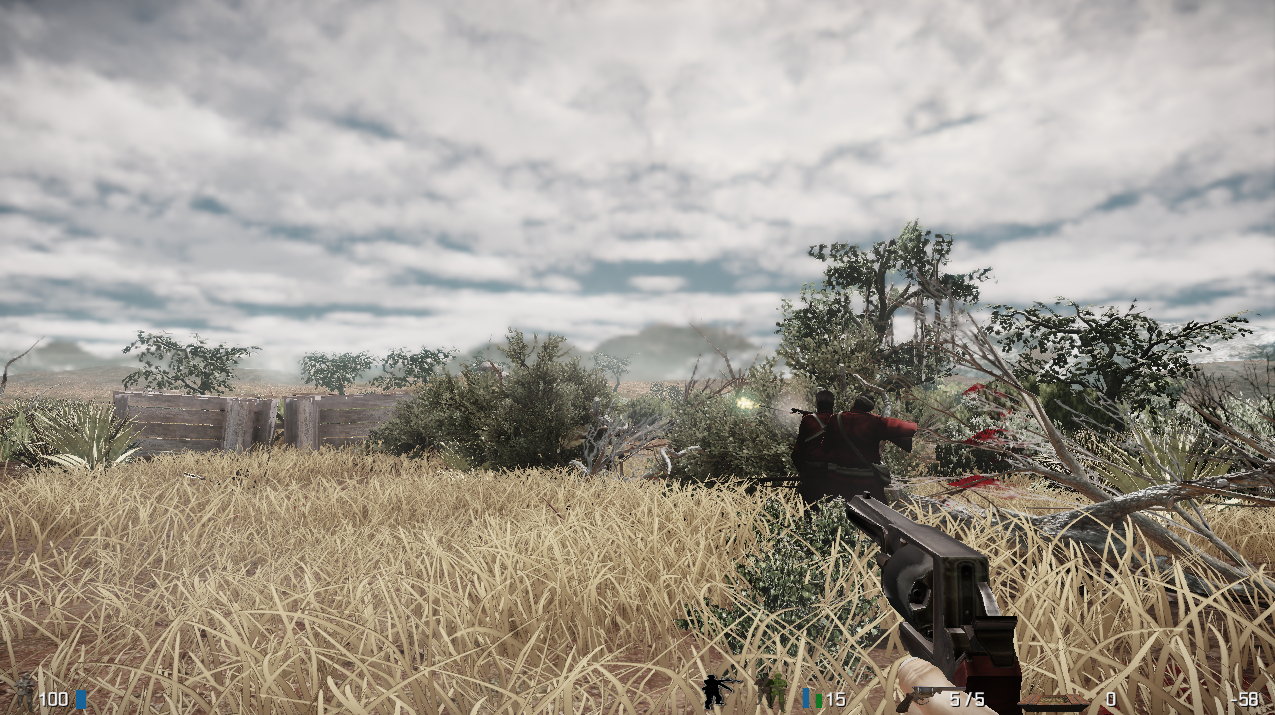 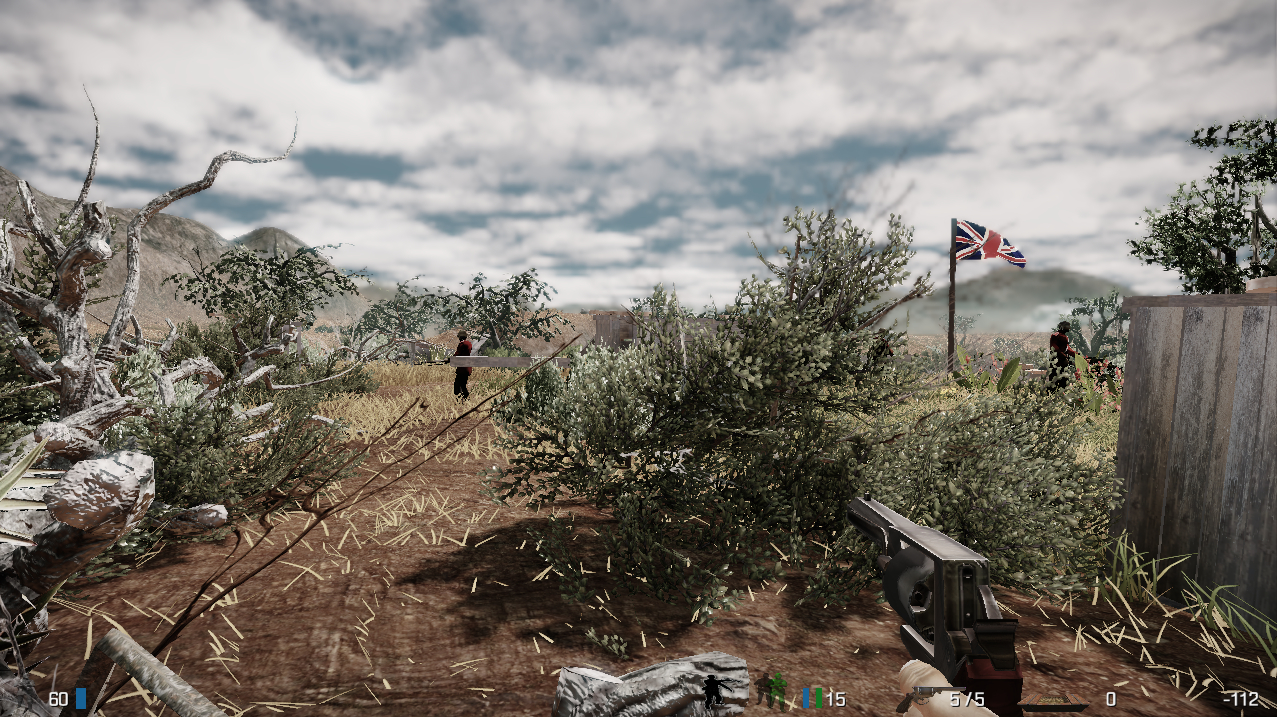 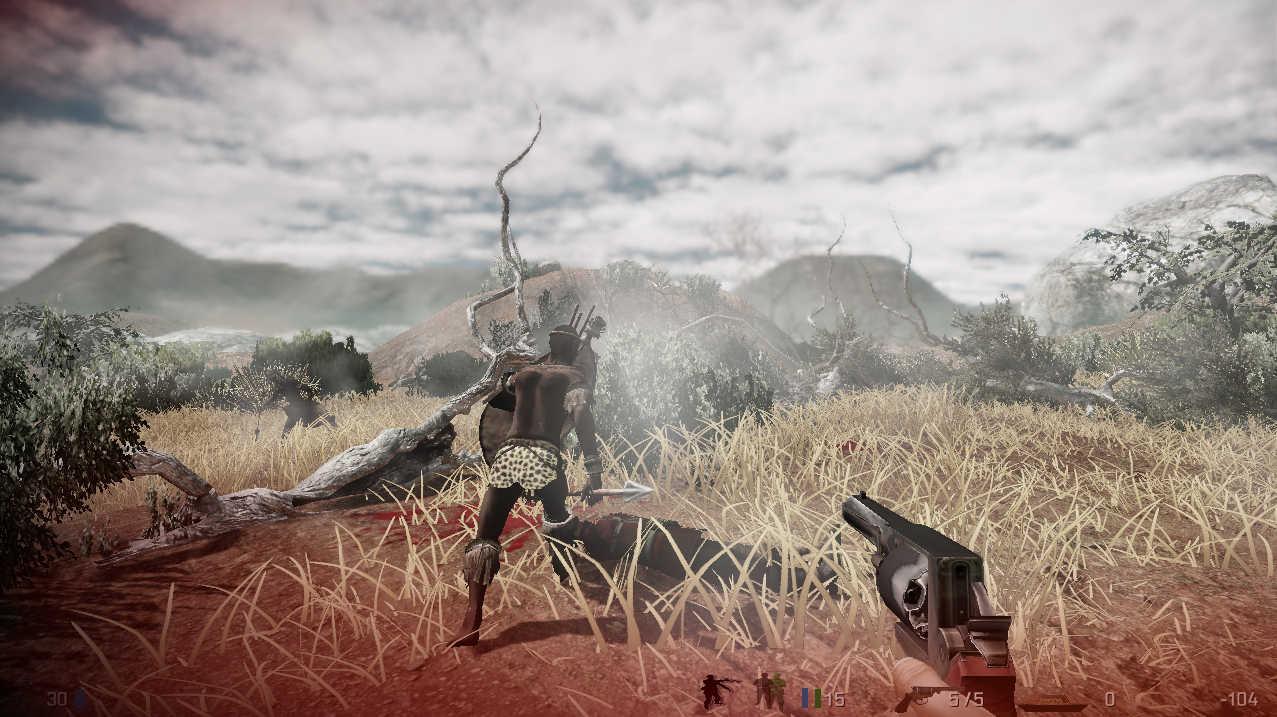 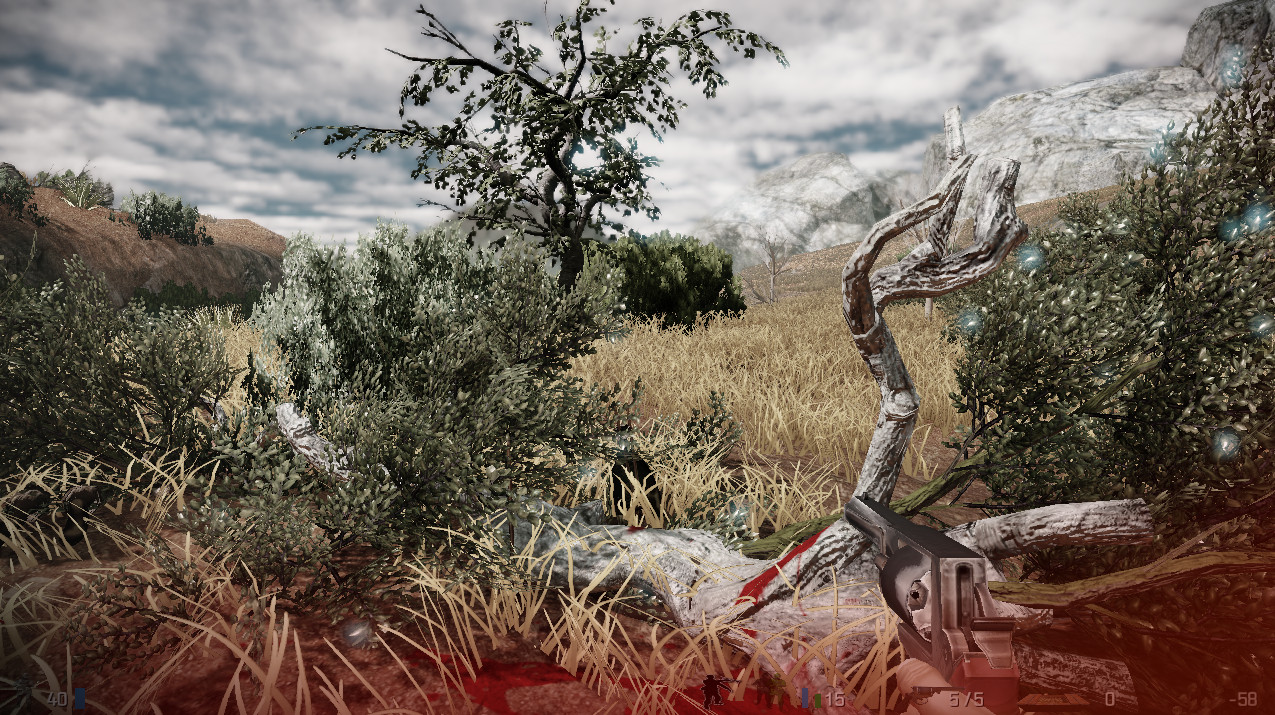