After a long delay the English version of the first three chapters will be released soon. And I have six new screenhots of the upcoming fourth German chapter.

Two great news for the Adash fans out there: The long promised fully translated English version is coming soon with German synchronization, but English subtitles!

And some news for my (German) friends: The upcoming fourth chapter called "About Fire and Ash" will be coming this year with a lot of new content! At the moment he world of Adash is inhabited by 328 non-player characters, more than 583 scripts were written and more than 70 quests are already done.

There are also some new pictures: 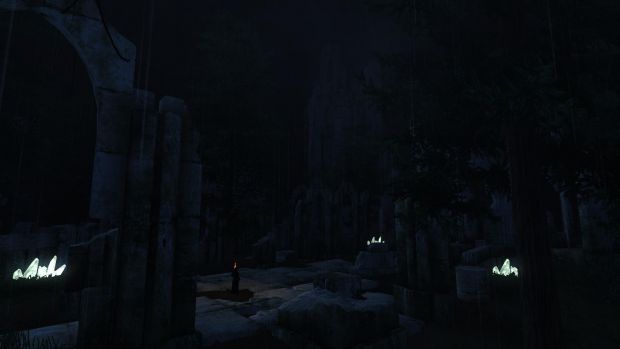 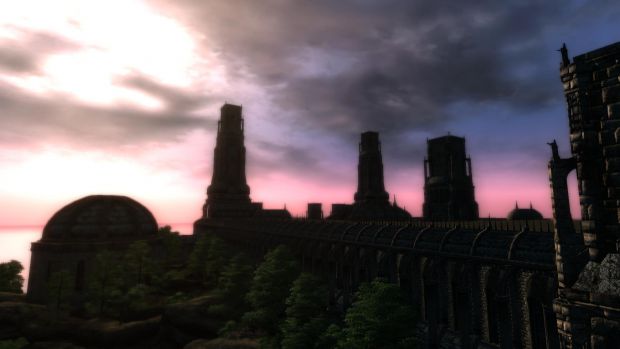 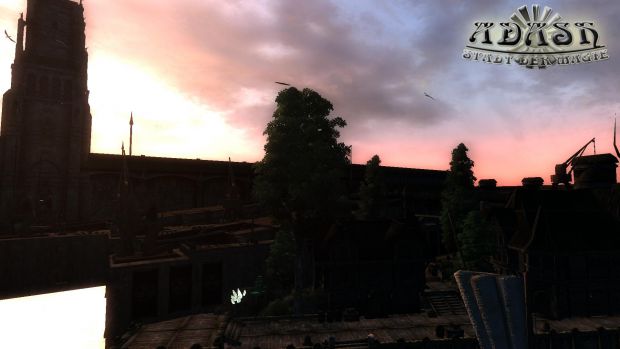 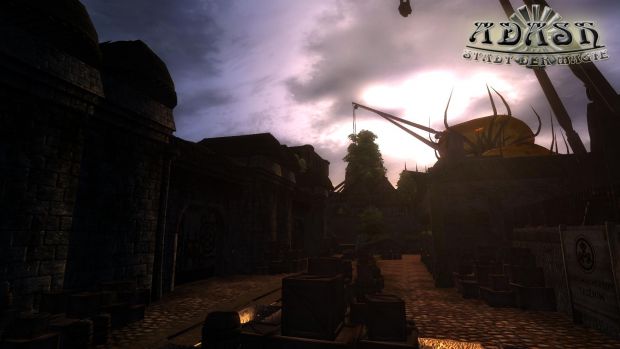 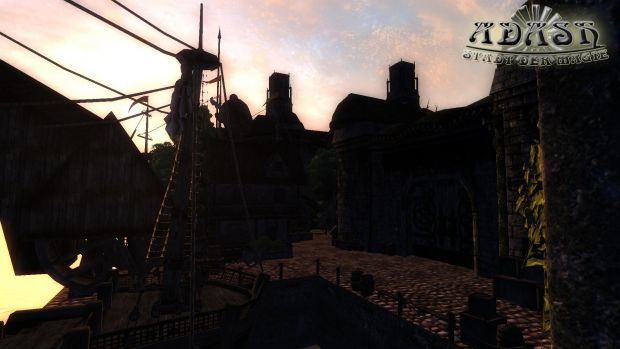 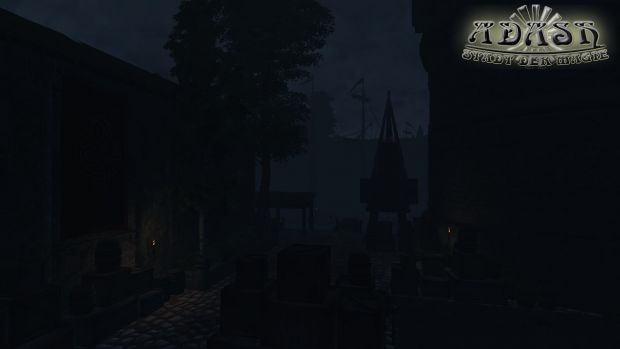