We are excited to share more details about enemies in Enoch: Downfall.

In Downfall, player will encounter numerous foes, each substantially different from each other. This variety will ensure that encounters stay interesting and unpredictable throughout the game. 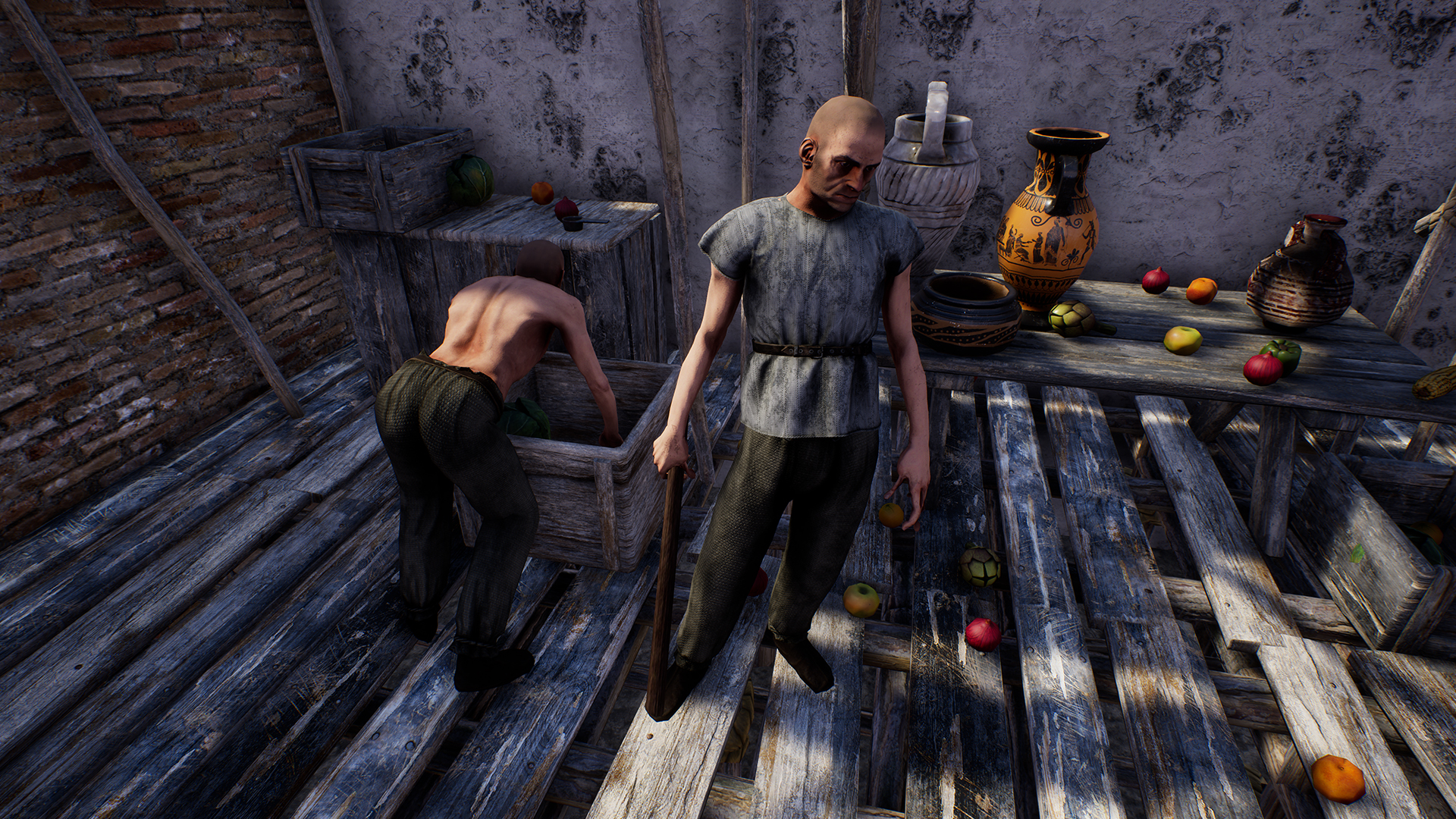 Most basic enemy type. Dwellers are former inhabitants of the city now reduced to groups of scavengers and refugees. They mostly hide underground, pillaging through the remains of the city in search for supplies.

Dwellers are weak and cowardly. They are the least aggressive of enemy types, but if needed, dwellers will defend their loot with all they have.

They mostly use simple attacks and makeshift weapons, but can be a threat if player loses caution. 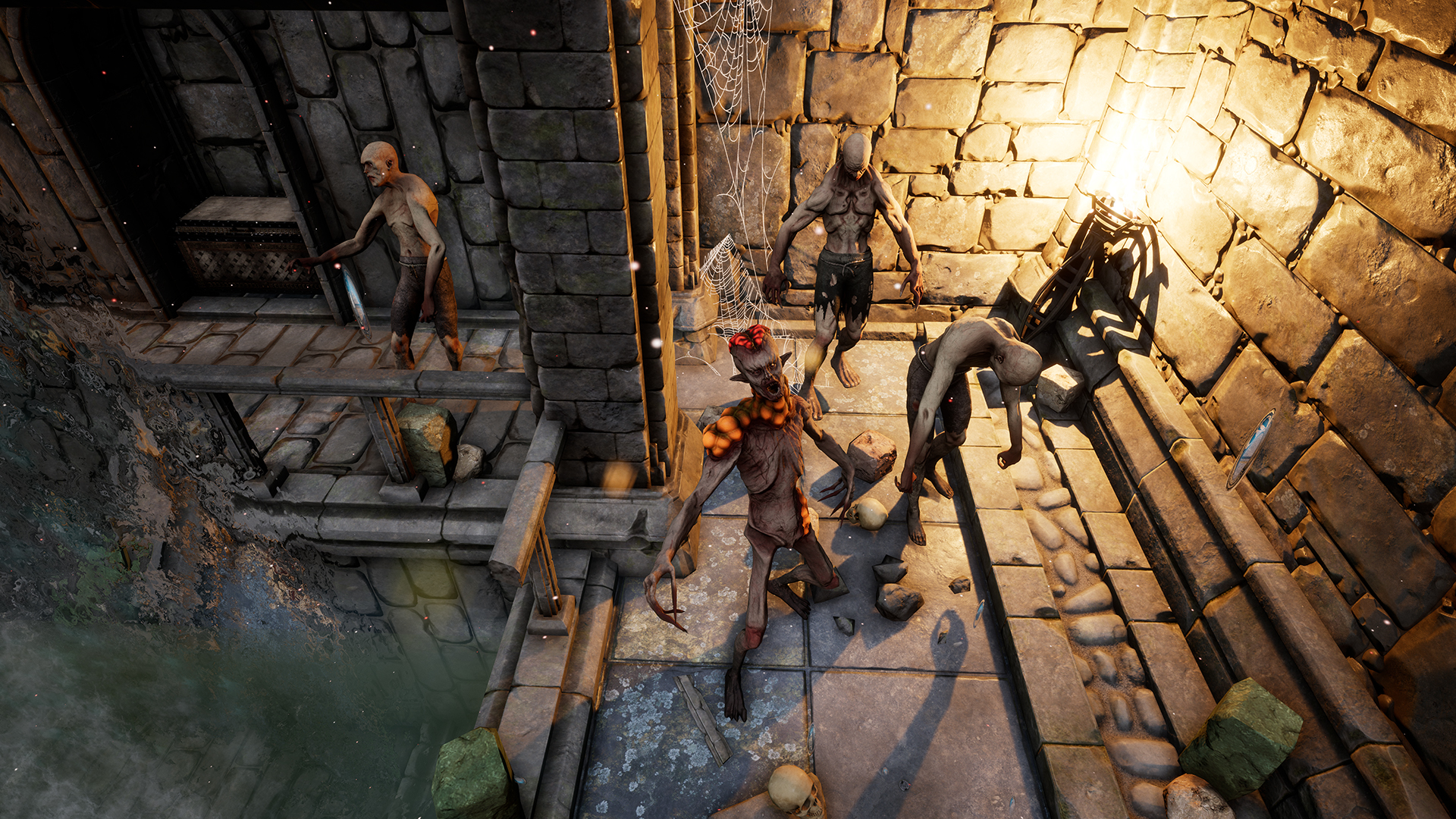 Once human, these wretched beasts now aimlessly roam empty streets of Enoch, attacking everyone on sight.

Most basic of the hollow. Former refugees, now turned into mindless husks. They aren’t particularly strong but often come in numbers. Whenever they see a living being they charge and attack. While basic hollow don’t pose much threat alone, they can quickly surround player leaving little room for maneuvers.

Long time underground made these creatures adapt to their way of life. They are stronger and smarter than basic husks. While retaining mindless ferocity of other hollow.

They can wait until player is surrounded and then strike, leaving no chance to escape.

The most advanced of the hollow. They are fast and agile, hiding in the shadows until the last moment, striking from behind to kill their prey. 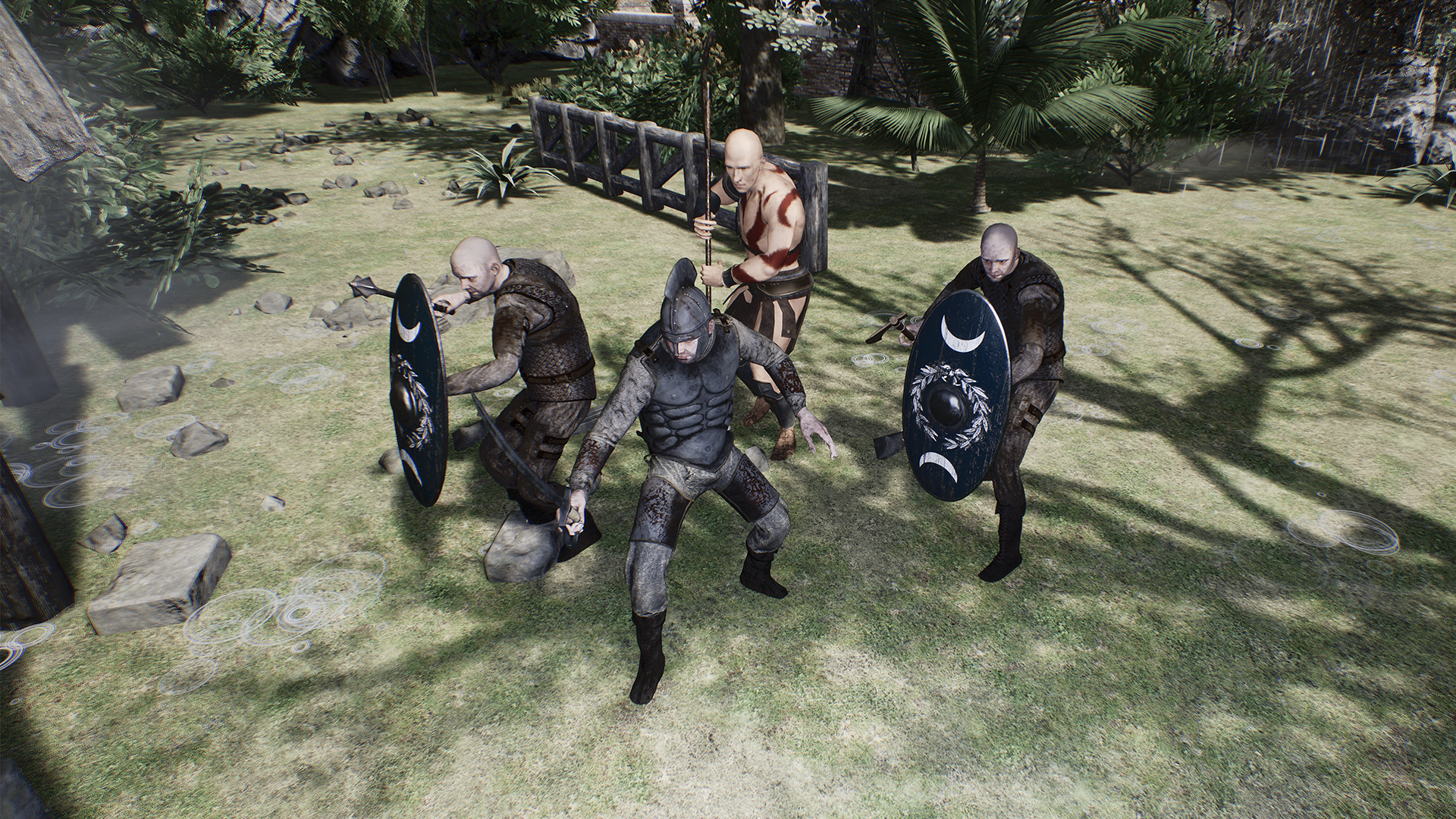 Former military of Enoch as well as the remains of attacking forces. They are well equipped and trained for combat encounters.

Soldiers use the variety of weapons and tactics. They can charge or retreat depending on situations, work in groups to surround player and pose a real threat even in small numbers. Encounters with soldier require extra concentration as their gear can significantly change their behaviour.

Brutes are strong soldiers that utilize heavy weapons to deal massive damage. They are rather slow, but if they hit, they hit hard.

Mages specialize in ranged attacks and support skills. They stay behind enemy lines, dealing projectile damage and healing soldiers. Their attack can be hard to dodge or counter.

In addition to spell casting, battle mages can use conventional weapon in close quarters which makes them all the more dangerous.

We would love to hear your feedback! Let us know what your think in the comments below and if you like the game, support us on Steam Greenlight.