We've added to our AI's baseline sword attacks an ability to climb some objects and then jump at an enemy from atop of the object.

We've included a short video of some AI in combat that includes a climb/jump attack. 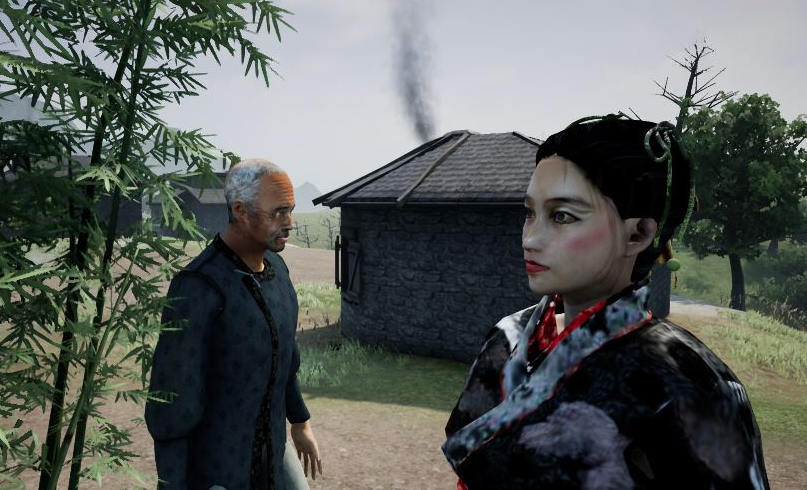 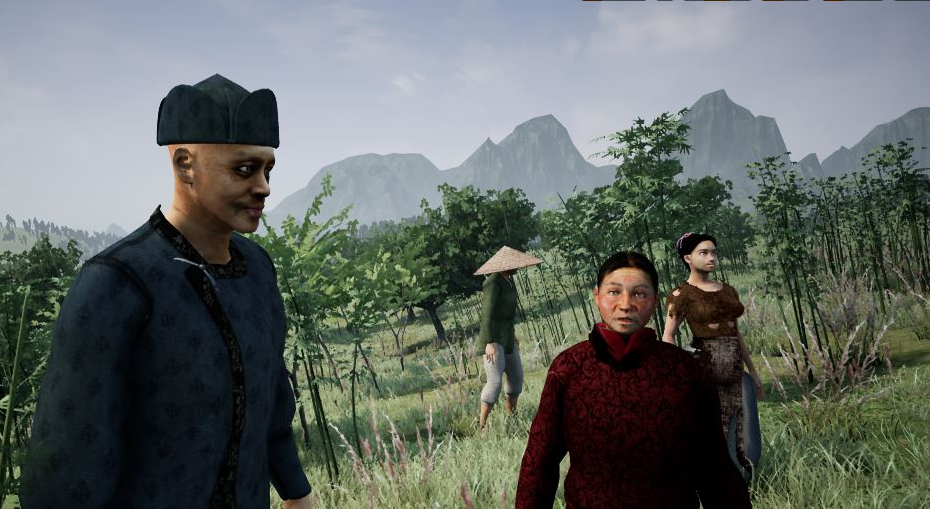