Posted by EleonGameStudios on Nov 1st, 2014

It is time for our next dev update. We are VERY excited to announce that Rich Douglas (www.richdouglas.net) has exclusively produced the soundtrack for our demo. He has 10 years of experience in the video game industry and has worked with the likes of Id Software, EA, and countless indie developers. Recent projects include, the retail version of Insurgency, Lifeless Planet, the official Shadowgate remake and the space sim Evochron Mercenary. You can listen to his compositions for our demo here. Enjoy!

Moonscape ambient - a more ambient version of the moon piece with the orchestral
elements removed: www.empyriongame.com/imagesIndieDB/DevUpdate3/Empyrion_Moonscape_Ambient_RD.mp3

We are also excited to announce that after 16 days on Steam Greenlight,
we have almost reached 95% of the way to the top 100 with a record-high percentage of 72%
Yes-votes. This percentage is extremely high because the average Top 50 game
only reaches 45% of Yes-votes. 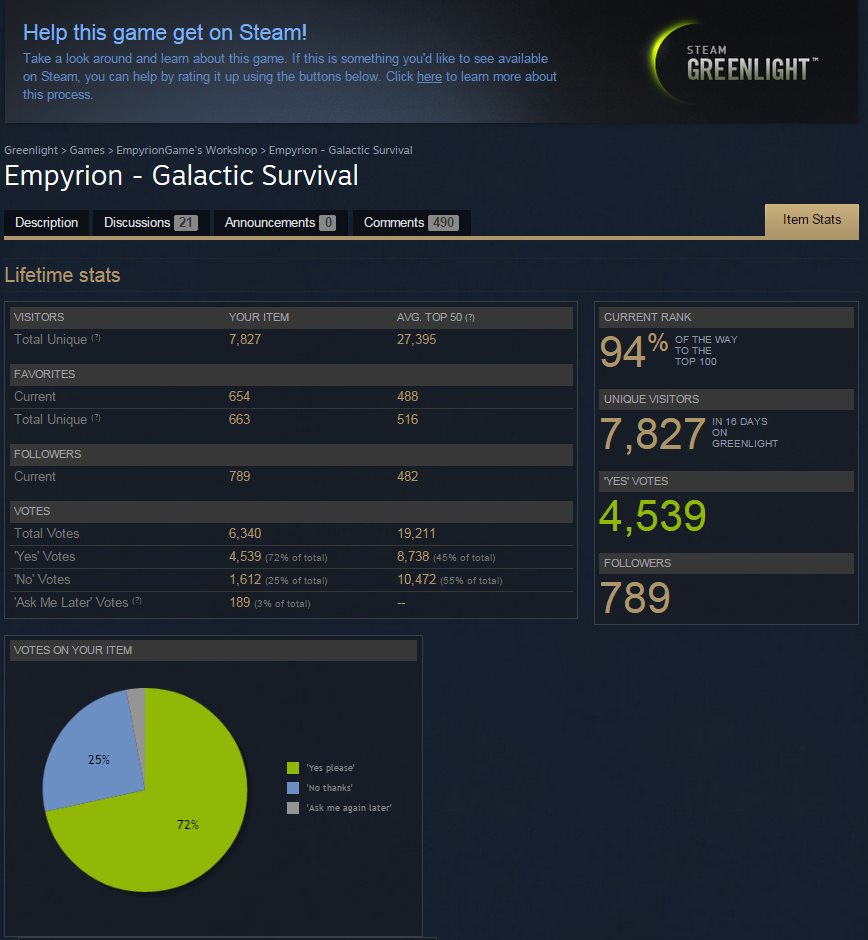 Finally, we to share a new screenshot of how will look the space in the
demo. As you can see the asteroids will be enormous and there are a lot of them: 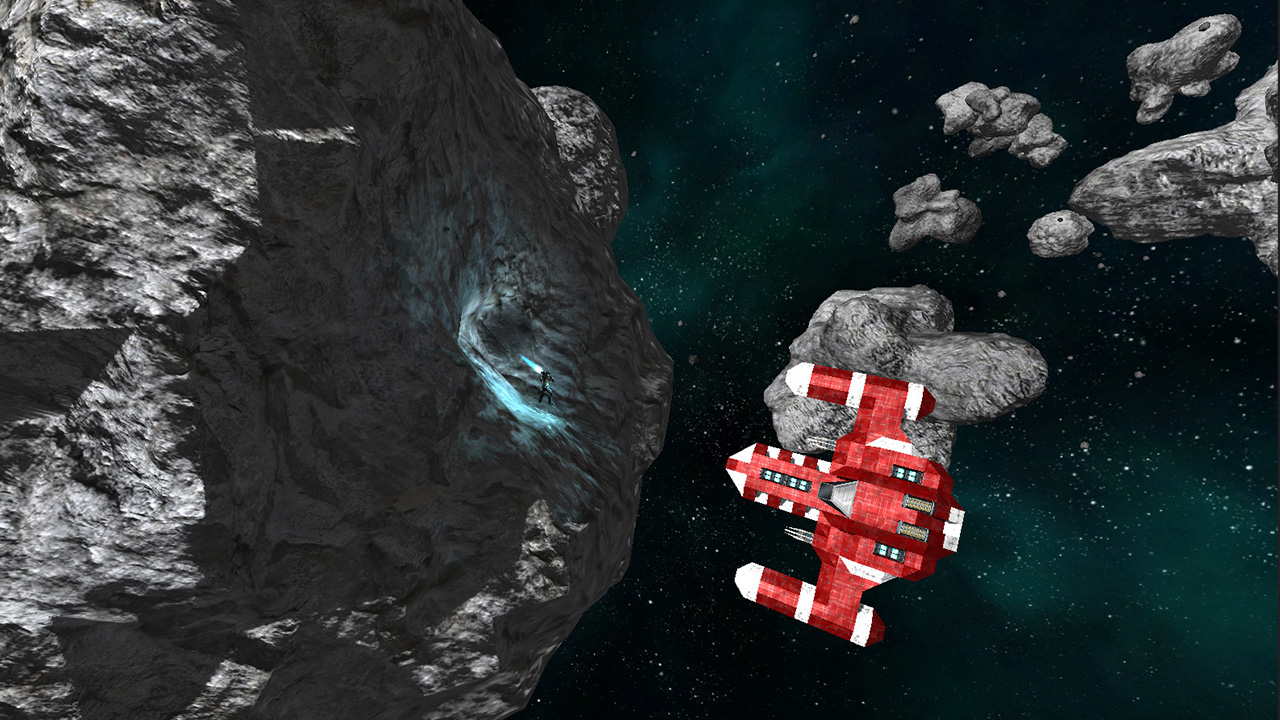 Please don't forget to back Empyrion on Kickstarter and Up-vote the game on Steam Greenlight:


Thanks for reading and stay tuned