Empires in Ruins is not about shiny heroes and well trained armies, that we already made it clear. It's more about a motley underdog armee captained by a grumpy sergeant with serious social issues.

Empires in Ruins is not about shiny heroes and well trained armies, that we already made it clear.
It's more about a motley underdog armee captained by a grumpy alcoholic sergeant with serious social issues.

That said, it should be easy to understand why Morale can be a determining factor for the success of your military campaign. Tilting the delicate balance of your men's mood is going to be extremely easy, and it can either have positive or disastrous effects. Let us then take a look at Morale, a statistics shared by your towers and by your soldiers 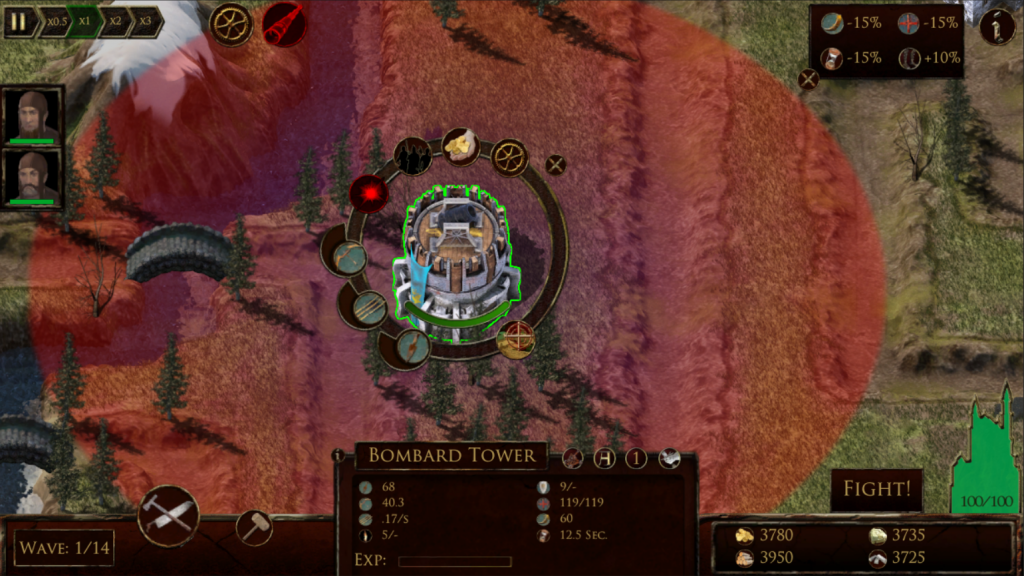 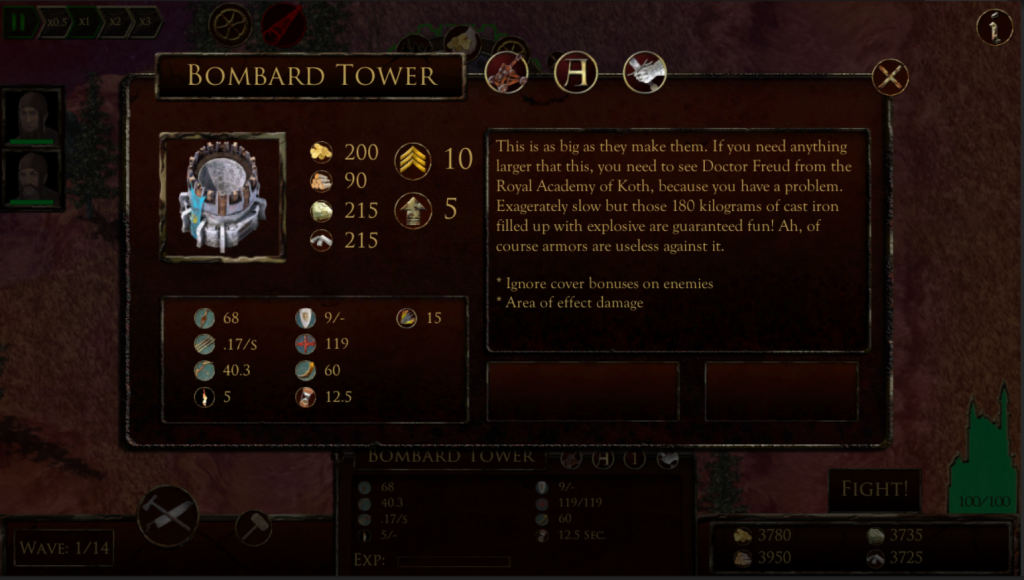 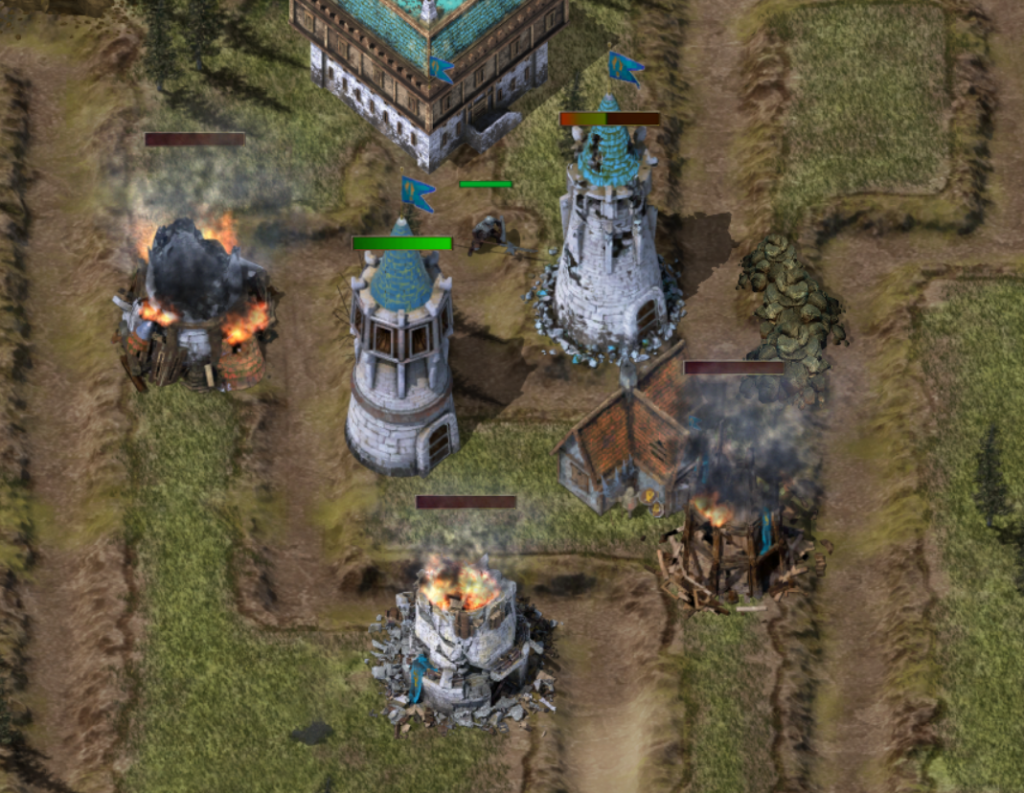 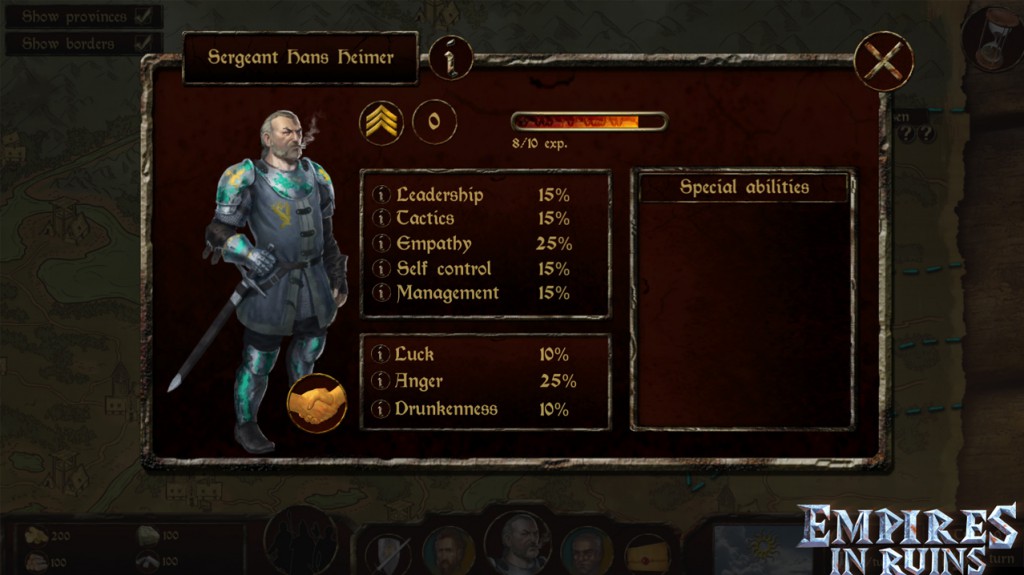 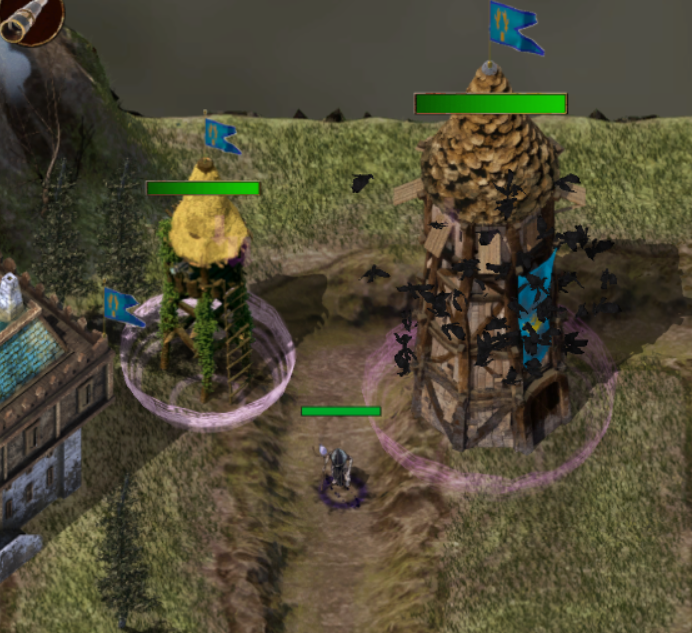 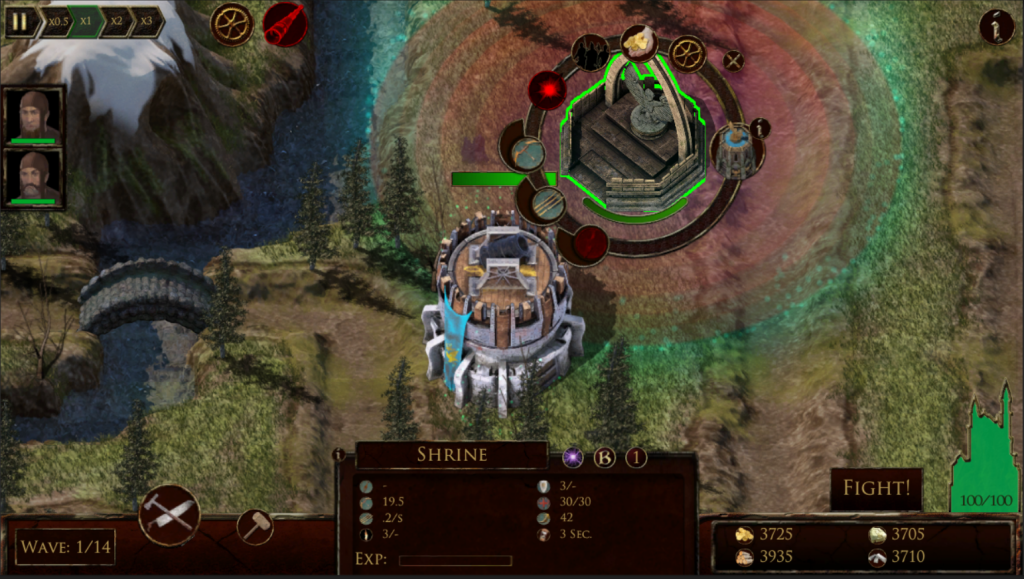 Why did we design it so in terms of mechanics? Well, easily said. We want something that has quite a strong influence in the game, that adds a very minor touch of randomness without requiring micromanagement, but still controllable by the player. How controllable? Well, you see the modifiers, plan a battle well ahead, and you will receive positive modifiers. Meaning that the randomness will, in the worst case do nothing, and best case give you an advantage. Plan it badly and you will have to expect potential issues due to low morale. Simple as that! See you soon,