Elite's Conflict Mod v1.2 Gamma is the official title of our next release. HEROIC Studios is proud to bring you the biggest update this mod has ever seen. New models and textures for most of the Imperial and Rebel Alliance fleets are the focus of this update. However, as always there are new maps, units, music, and so much more! Similarly to v1.1, ECM v1.2 Gamma is intended to generate feedback and allow our team to polish the game. We hope you are as excited as we are! See you in the game. 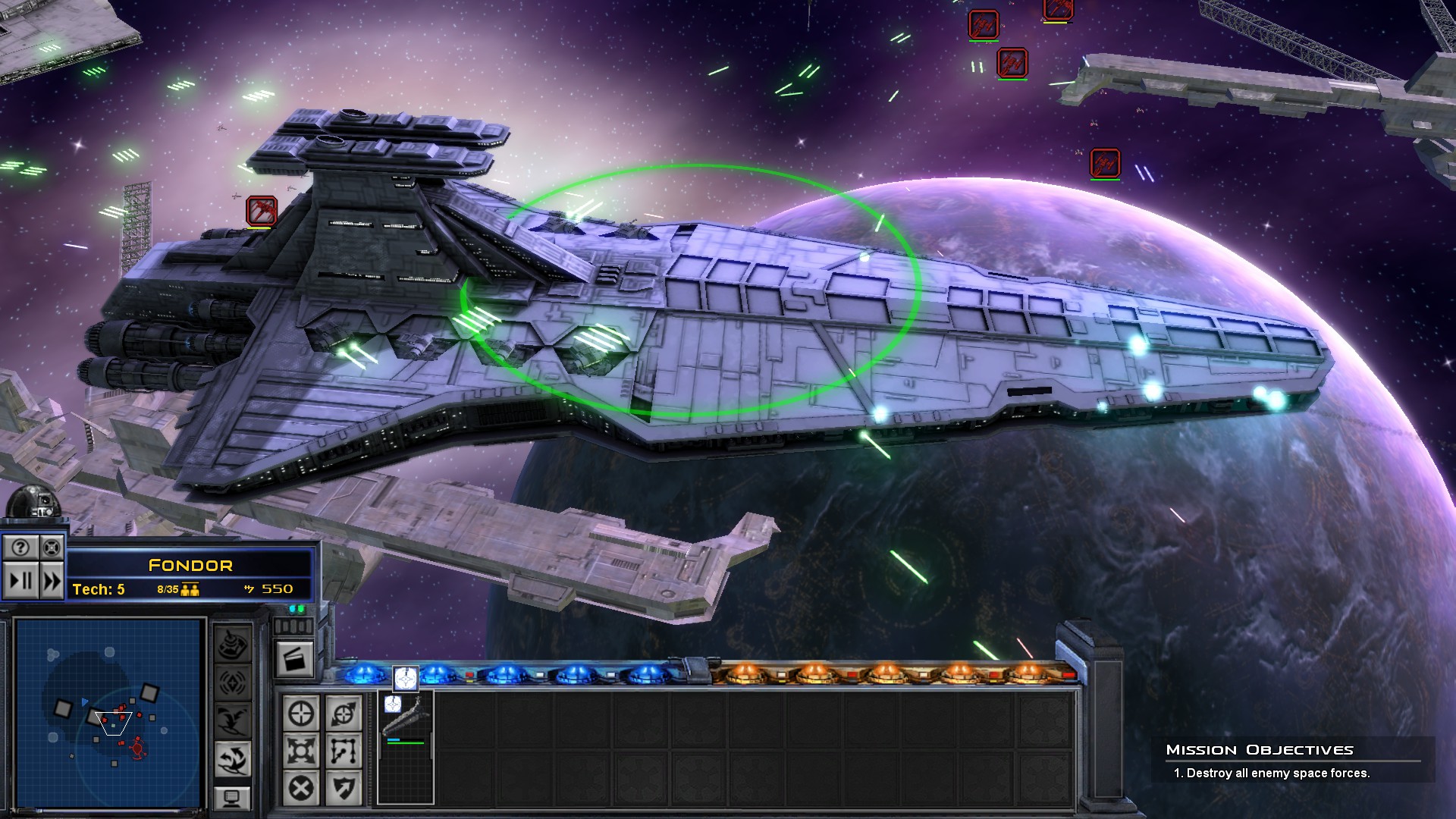 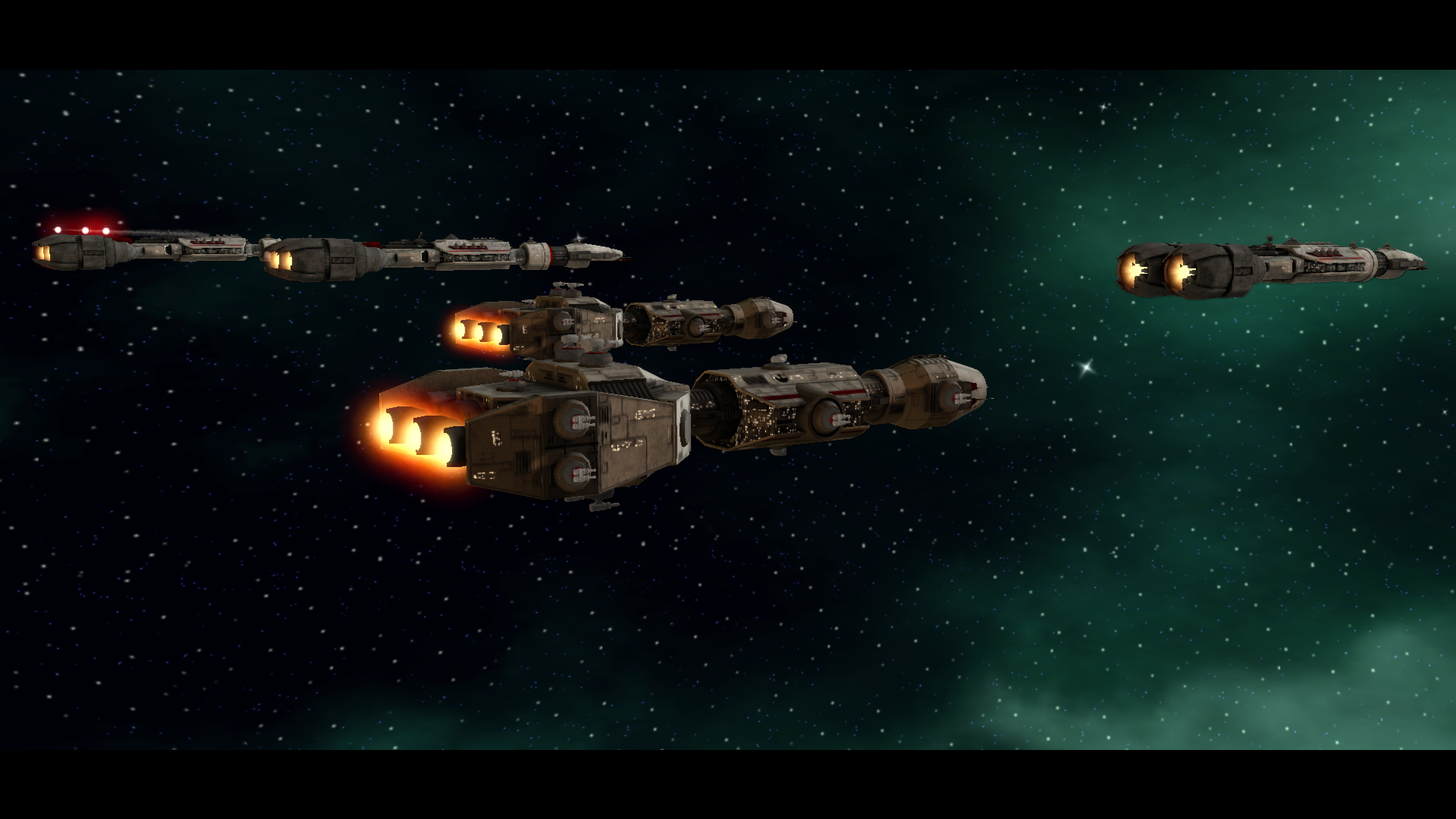 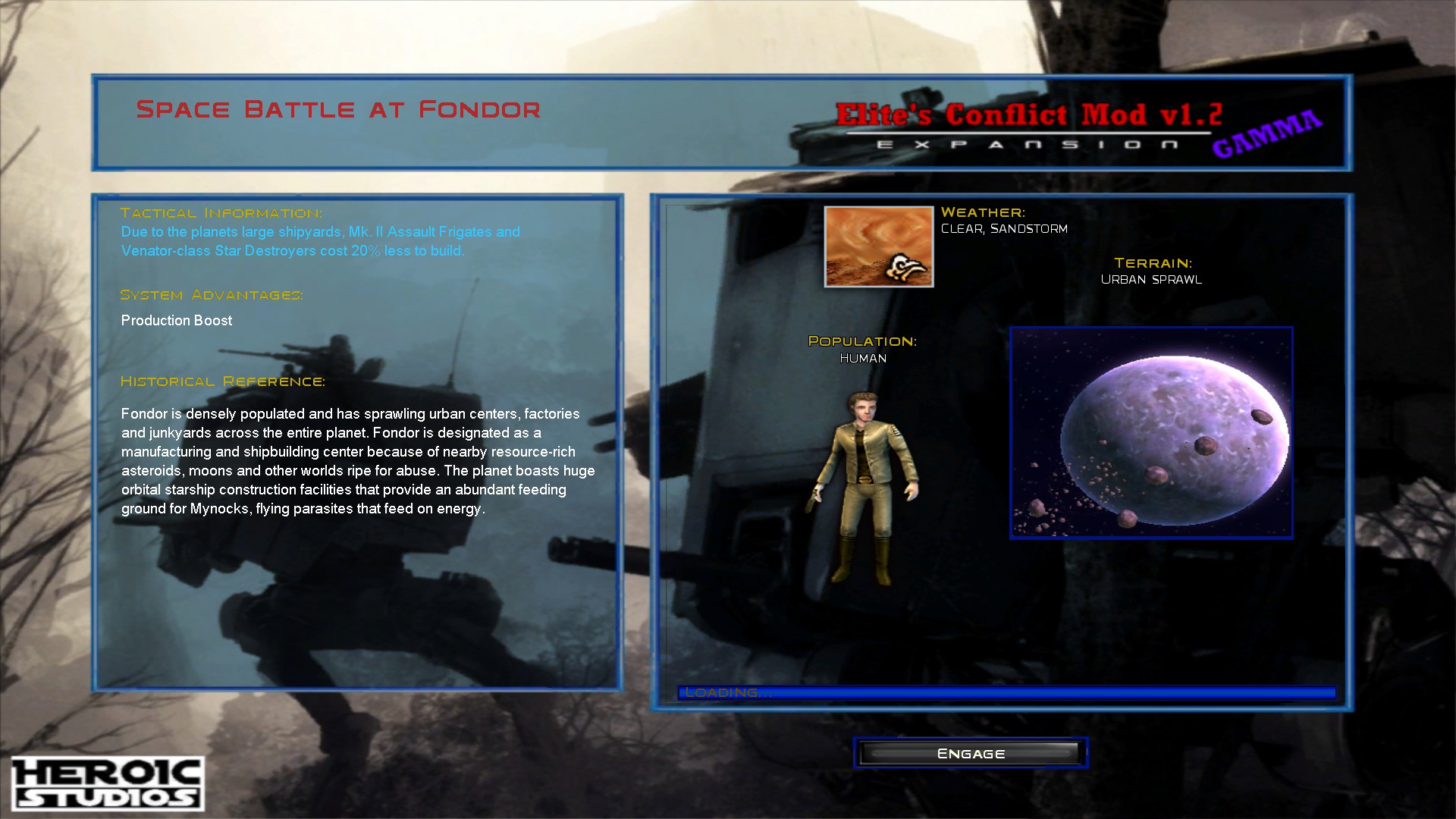 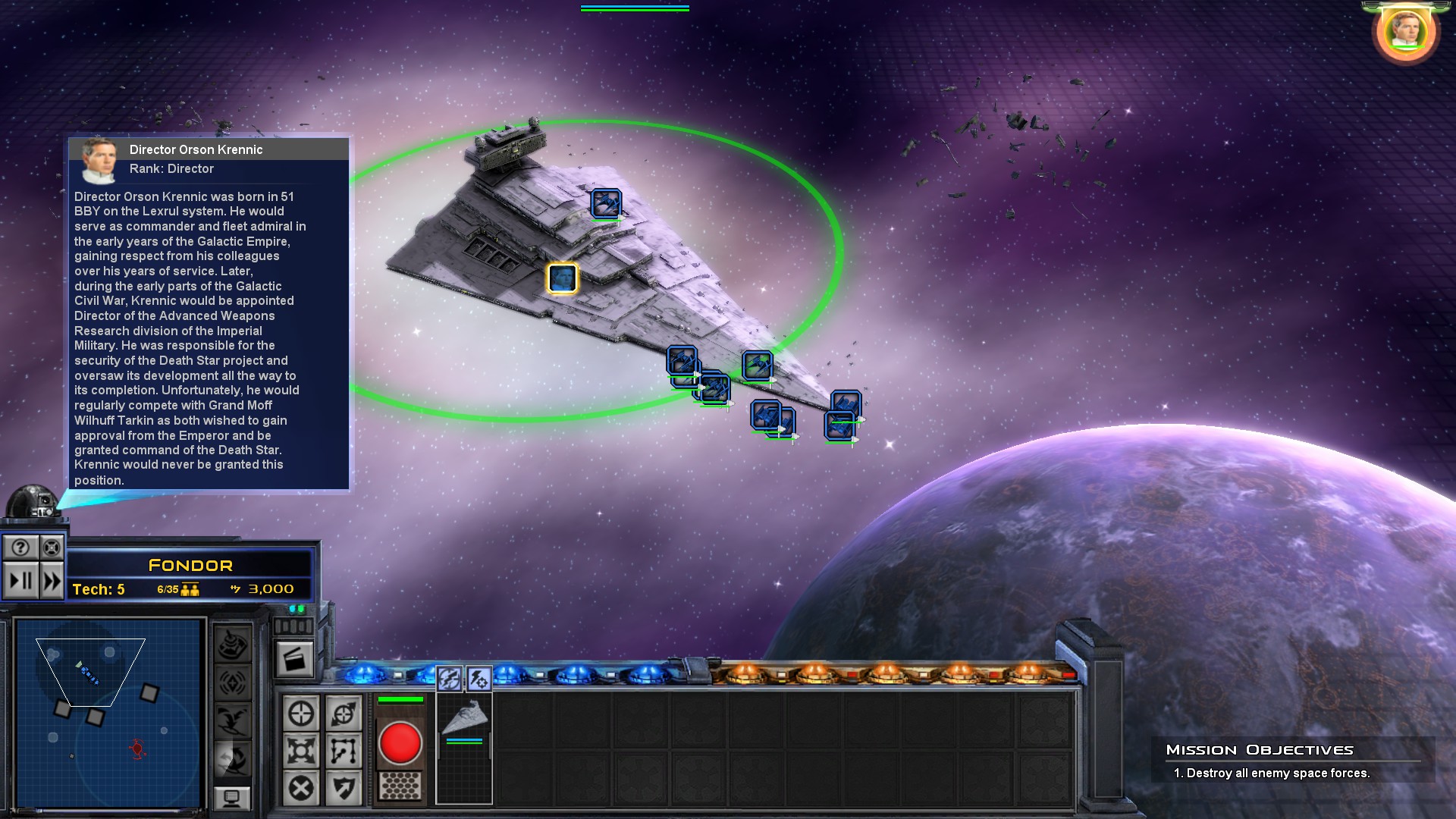 i think i just nerded in my pants :O dat venator ...

This mod is going to be one of the best i feel.

But it lacks heavy armor.

Just a little issue I see, the Venator needs to have the deploy squadron ability at a cooldown of 6 seconds for the little suprise.

will you add some color the e wing ?

We look into it !

Not yet. This update focuses mainly on the spacepart.
But we will add them later.

Whats the difference between the Gamma and the Final Release build of ECM?

We will be polishing any content we can from feedback that the community gives us. We will also add a little more content. :)

Do the Imperial Army Troopers in 1.2 still use the Rebel Plex trooper model like in 1.1 or will there be a new one?

As of now they have been removed as they are Rebel models and are somewhat redundant. We are planning on getting new models for infantry soon (may be before but most likely after v1.2 Gamma releases) and once we do, we will add them back in and make them the standard ground unit of the Galactic Empire.

Stormtroopers will be more specialized as they were in legends.

yes yes all nice and such but B A L A N C E changes? those rae the meat of updates

I have only recently got back into this game so I don't know if this has been done, but would it be possible to remove the 3 AI hard cap for skirmish mode?

Im not sure about that but we check this out!

I downloaded all 3 available files and I'm not getting the grapics displayed here. I just get the old textures on the new ships.

The next release will have all of our new models and textures. Those are all much older versions of the mod.

ok, thanks for the info. by the way, why are star destroyers reduced so you can only build 4?

That has been fixed in the next version. It was to help balancing issues.