Elite's Conflict Mod v1.2 upcoming release! HEROIC Studios is proud to bring you the biggest update this mod has ever seen. New models and textures for all of the Imperial and Rebel fleets as well as the in-development Corporate Sector Authority. As always, there are new maps, units, music, and so much more! We hope you are as excited as we are! See you in the game. 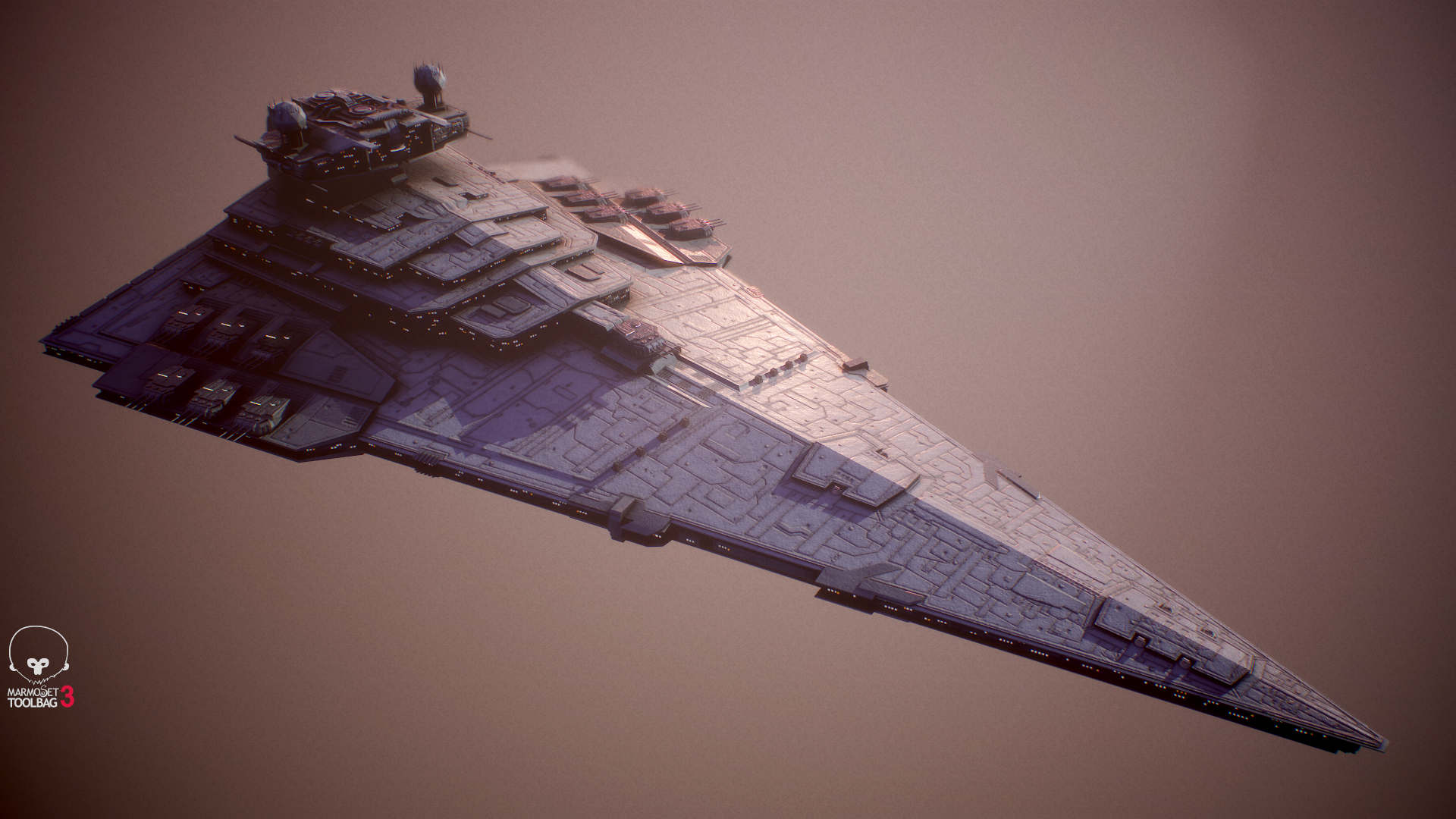 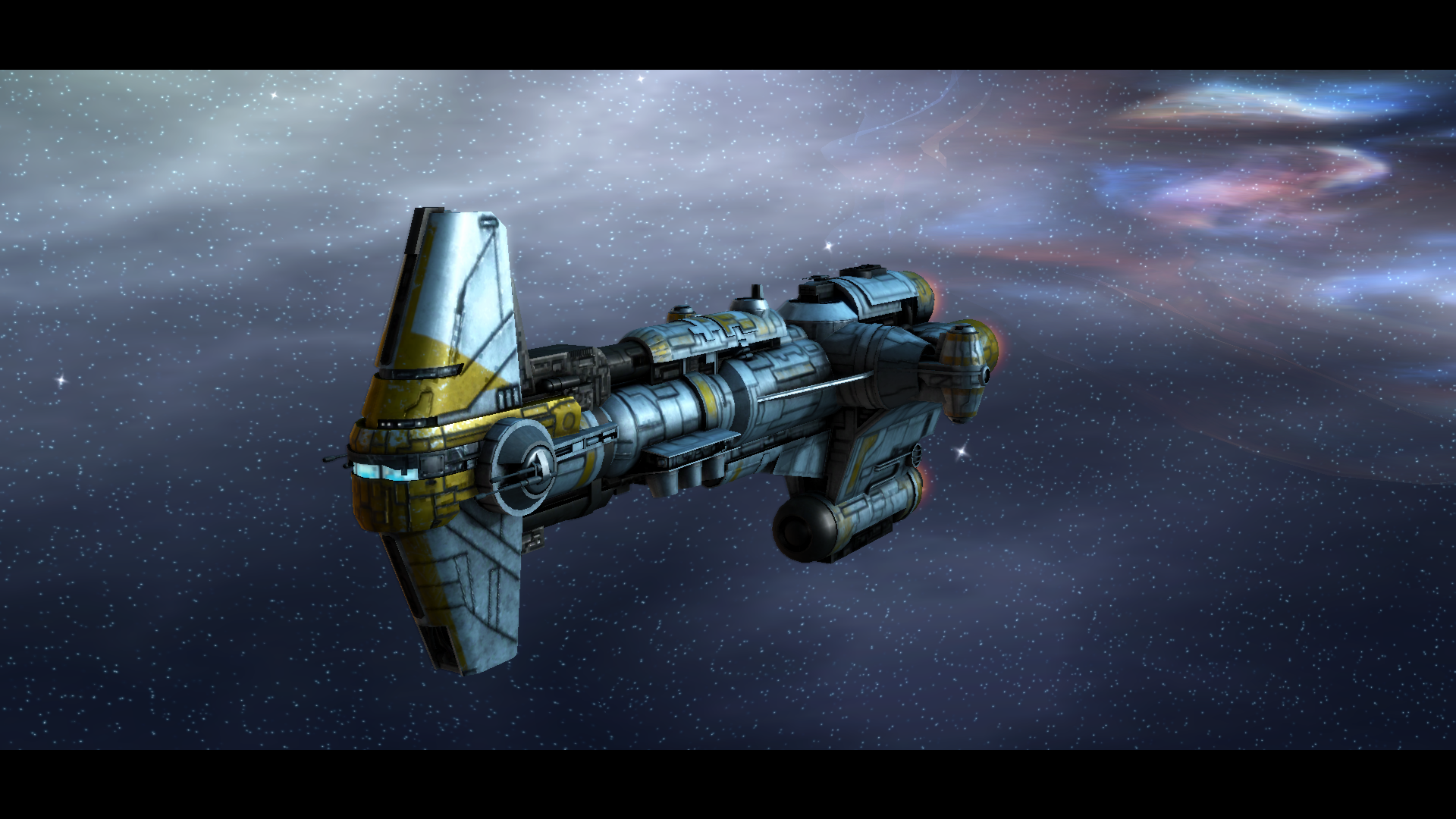 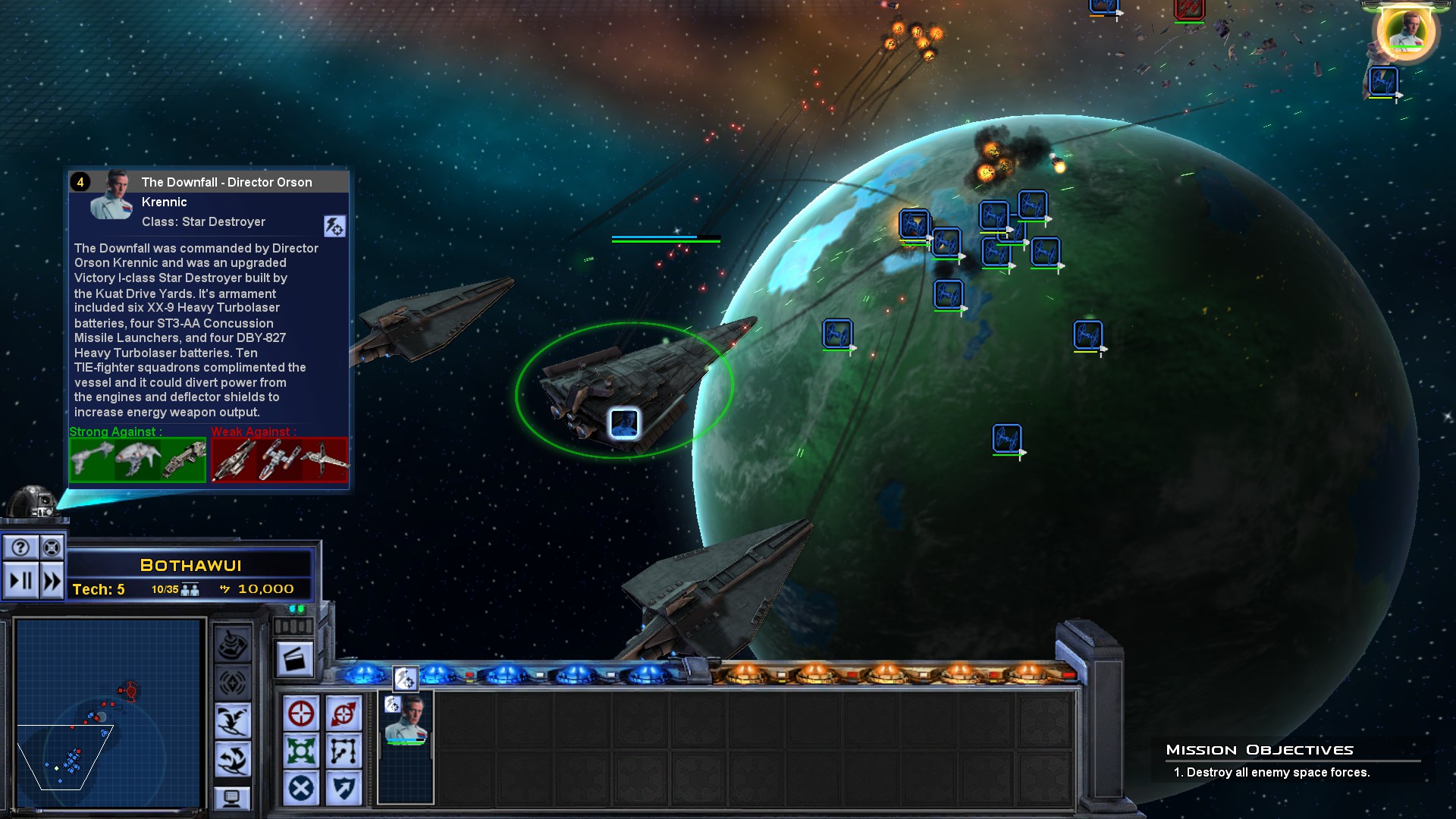 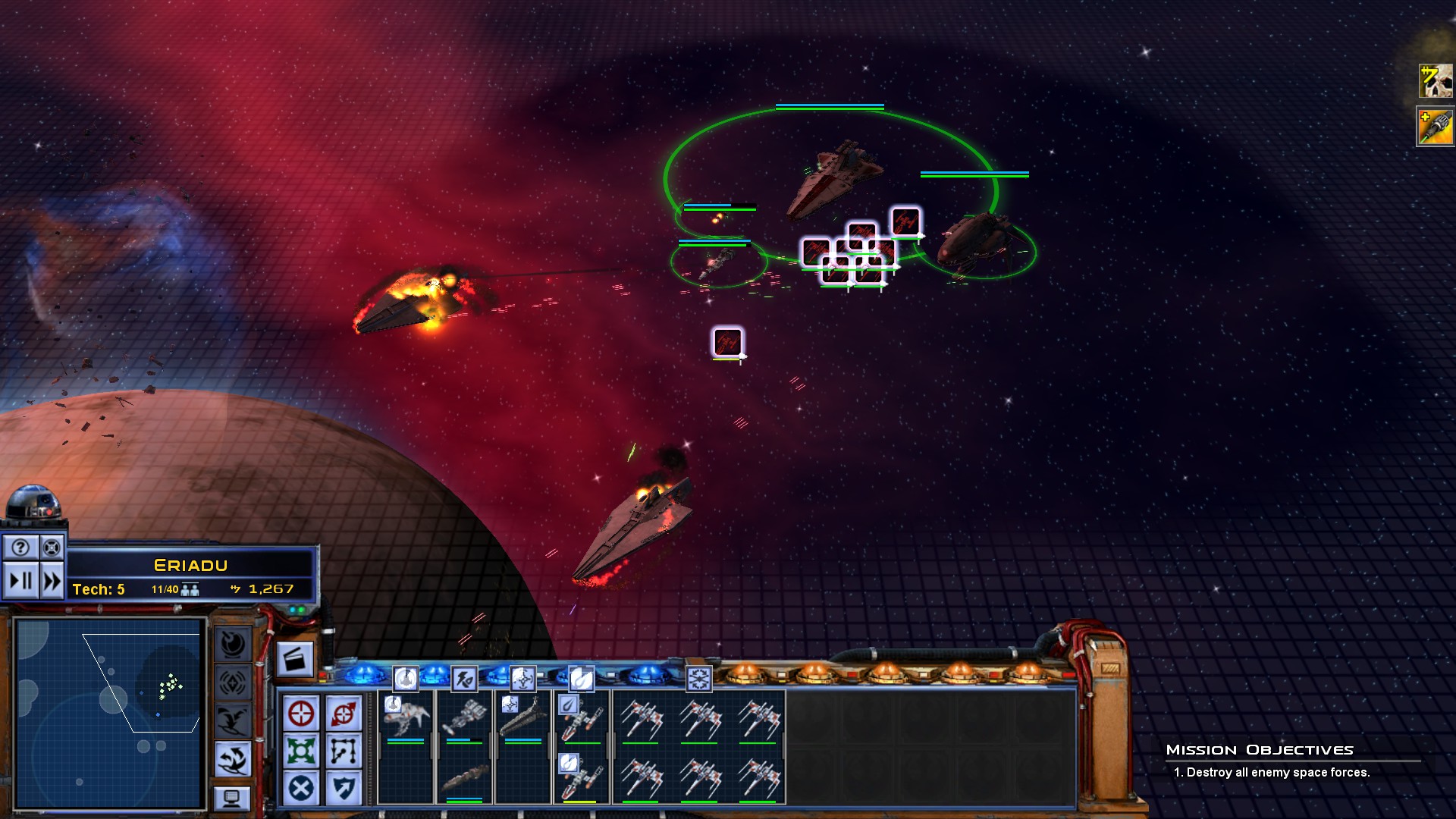 I'm still so surprised by Disney and Petro, what an incredibly awesome thing to do!Just.. wow!

When this update will be available to the download? Because I'd want so much to crash the Imperial ships

Before that I forget it, Steam has enabled the workshop for Star Wars EaW FoC

Are you guys eventually going to be putting the mod on the workshop?

It is currently on there and the only other so far is Thrawns Revenge. However there are a lot of issues still with mod uploading to the workshop for Empire at War and we are all trying to figure it out.

I've tried a couple of mods. Both Subscribed from workshop and self downloaded and have had no issues so far.
Things to remember:
-Remove the Mod launch options from Properties-Set Launch Options
-Remember that mods that change the base game data folder will still cause issues for the regular game or other mods.
-Make sure and let the mod finish downloading all the way before trying to play.
Probably other things, these are what first poped into mind.

Helpful tips. Thanks! I'm still trying to get mods to work on it from the Workshop. :-|

Disney did what now? Resurrect a game that was dead for ten years? Now, I don't know about you guys, but... I think this hints to either an Empire at War sequel or reboot. Or maybe they will remaster it? Now, it still could mean nothing, but I still think it hints to something at least.

I really think that won't happen, because currently and for the next years EA has the exclusive Star Wars license, EA and RTS Games ? Nope not gonna happen, thats really sad...

What about Command & Conquer? C&C is one of the best RTS franchises ever. It and Starcraft basically defined RTS games. EA eventually shut it down, though. 😭

We should have a working version for the GOG users as well. I don't think the new multiplayer updates are available though.

Looks awesome! Is it available on the Steam Workshop, or should I just download it from here?

That is the outdated version the new version will arrive at octobre :)

Do you have a posted date of when the release will be?

I have been playing this game for three years now, and I would say this mod really does what few fail to do, my only complaint would be random spelling errors, but I would be willing to fix any.

I like this mod a lot.
It revolutionises the game and breaths relevance and longevity into the game

I had a question pertaining to the lack of the Consortium, will the villains, ships, and the vehicles also be phased out or added to the rebels or to the natives of certain planets? Like if some neutral planets have their own native defenses?

One other question, I love the game FTL, is it possible that certain ships, or units could be bought or upgraded to be on the surface of ships, like R2 units who crawl around the surface of a ship and repair 'slowly'(Based on unit quantity.). I think it would add a level of complexity for micro-managing small fleets against enormous odds if you had some R2 units or other droids be assigned to ships to repair them passively or actively.