Elite vs. Freedom is a third-person shooter for PC, developed and published independently by a small, virtual team located around the world. It's now posted on Steam Greenlight. Set in a dystopian society, this fast-paced, action-packed game incorporates elements of modern warfare and military science fiction.

Hey folks, Elite vs. Freedom is now on Steam Greenlight

Be sure to vote "Yes" and help spread the word by sharing on social media and by telling your friends about this Indie game! 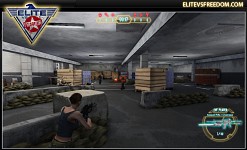 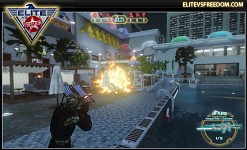 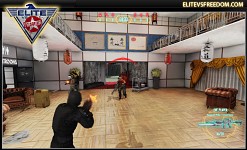 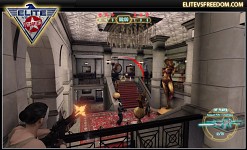 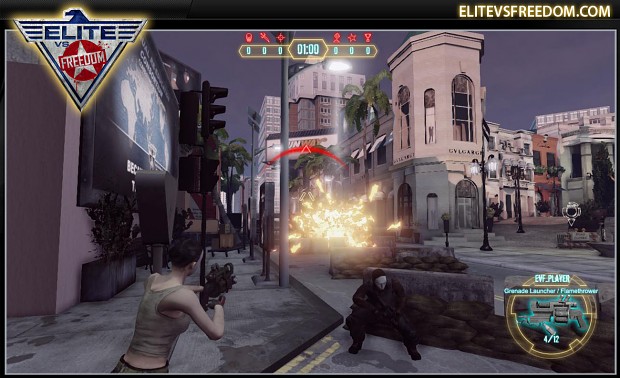 The screenshots are showing the Tokyo, Rio and Hollywood levels. You can see characters of both teams (Freedom insurgents and Elite SWAT officers). In the screens you see only the female Freedom fighters, however we have also male versions.

The video shows real in-game footage - so it's recorded from the actual game. You will see all 7 locations of the levels, as well as all 6 weapons including melee attachments. Both, enemies and teammates in the video are AI controlled!