Elementary School Warfare is a cartoon style fps being created on the Unreal III Engine. It is a up to 16 player on-line multi-player school battle royal with clever weapon designs fun characters and exciting level design.

Elementary School Warfare is a first person shooter on the unreal III engine developed by The Original Studios, it is based on American elementary schools and the kids that attend them but with a twist! It is a Geek's vs Cool kids Bonanza that will host game types including Death match, Team death match, Rescue the Teachers and many more. The maps consist of corridors and hallways with classrooms rest rooms, there will be a play ground map, a sports field, lunch hall and main reception area including the principles office! With original weapon types that will blow you away and character models that will make you smile this is sure to be one of the hottest new indie games to watch out for!
After one weeks work this is what we have already! check us out here Moddb.com

We are currently looking for dedicated members that are able to get the job done, we are in need of the following positions; 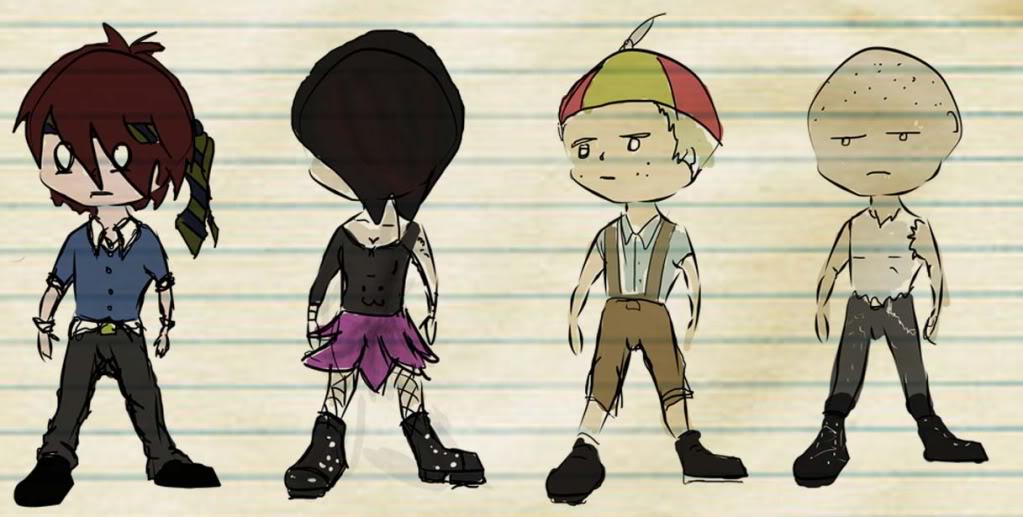 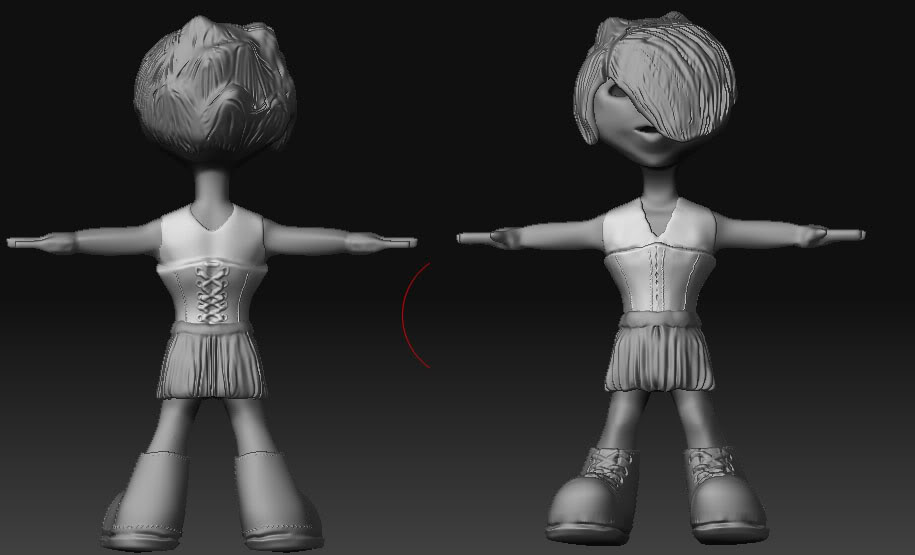 The plan for the game is to create the first map and have all props and characters completed and in engine to release a alpha beta map test open to everyone. If the first map proves to be successful we will continue work and complete the on-line multi-player and then create a single player campaign.

All positions are none paid jobs but the opportunity to create some really interesting portfolio work is there, if the game proves to be successful then we may look into publishing it but that is not going to be discussed until a working beta of the game is completed.

Thank you The_ewok hope you will stick around as we release more content in the coming weeks.

Thank you very much. Hope you will keep tuned and follow us as we progress!

playground fun is one thing an adult can't do anymore, being too big for slides, swings, monkey bars, etcetera

No offense but those sculpts look terrible. Try modeling low poly quad-only meshes first with a focus on topology, then sculpt upon those. Don't forget to put edgeloops where joints meet

Also, add candy to give a strange 'sugar rush' power for faster running and attacking but at the side effect of making too much noise.

Thank you for your comment, I will speak to the modellers and discuss that further with them, however as the screen shot says it is only a WIP not a finished product, but really thank you very much for your input. Also the playground will be a feature of the game, the map is being designed for that particular level as we speak. It will indeed have a play park with slides, swings and all that jazz and we will work on making those functional to interact with the players.

Oh...this is gonna get so much contraversy

Was thinking the same thing. Wait till some over reactive parents find out about this.

cool. i wonder if "grade school warfare" rolls of the tongue better then elementary school warfare. It's a play on Modern Warfare correct? Modern and Grade School have the same number of syllables. Just a thought.

We are happy with our name atm you can always call it ESW for short if that helps, I am glad you like the game so far please do keep checking us out we will be releasing new content regularly so keep your ears peeled.

Thank you for the support all.
We will get you the first beta map as soon as we feel it is ready for you lovely people to test out.