Today we are releasing the much coveted powergrid revamp. This is a major change as to how ships are powered and how devices behave under low power conditions. 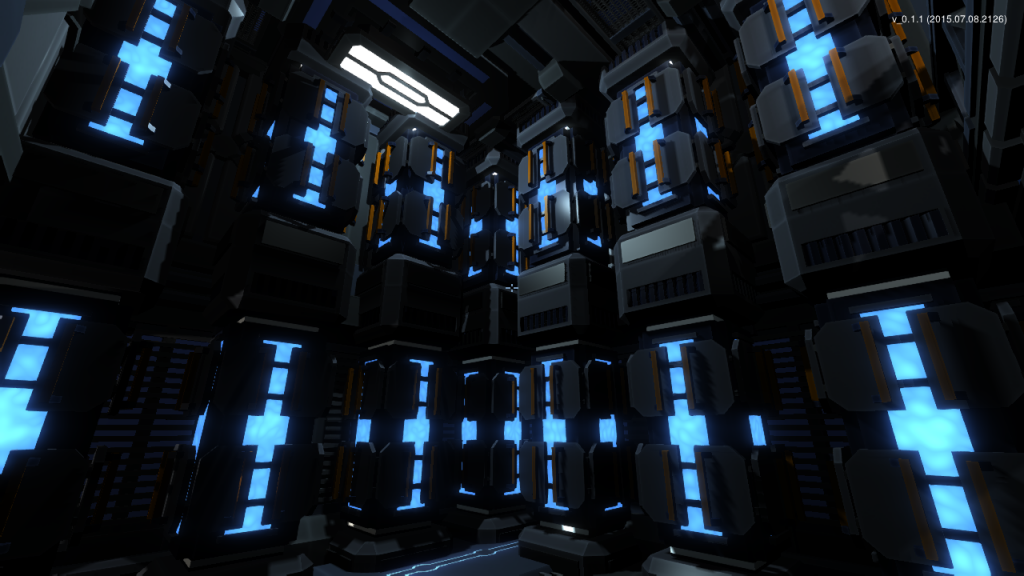 For example, your ship produces 1500 power but your consumption is at 1700. That means that devices will function at a lower efficiency. Engines will not produce their maximum thrust output unless they are fully powered. The amount of thrust will be relative to the amount of power they receive. In a future patch we will be adding proper power management features such as the ability to divert power from one system to another.

This new power system has many benefits. One of the main advantages is that it is far more efficient, meaning the server should be able to handle far more ships and ships and stations with lots and lots of devices. Players in the past have made gigantic space stations that were almost completely powered by solar panels. When spawned, these stations would lag the entire server. The new power grid should alleviate this problem substantially. Keep in mind though, that solar panels are meant as a supplement to your generators, not a replacement. Be prepared to put a lot of solar panels on your ship or station if you want to go green.

Power cells have also been updated and are now required to help keep your ship at a more stable power level. For example when a teleporter is used, it instantly takes a big bite out of your available power, usually more than generators and solar panels can generate. Charged power cells act as a buffer between the device and your generators which handle large power spikes like this accordingly.

Another very notable effect of the new power system is that devices don’t need to charge anymore. Before today’s update, every device had its own power buffer which needed to be charged before the device would operate. This caused devices to appear underpowered where in fact they were waiting for other devices to be charged. The new power system only powers devices when they are used and divides its power equally over all those devices. 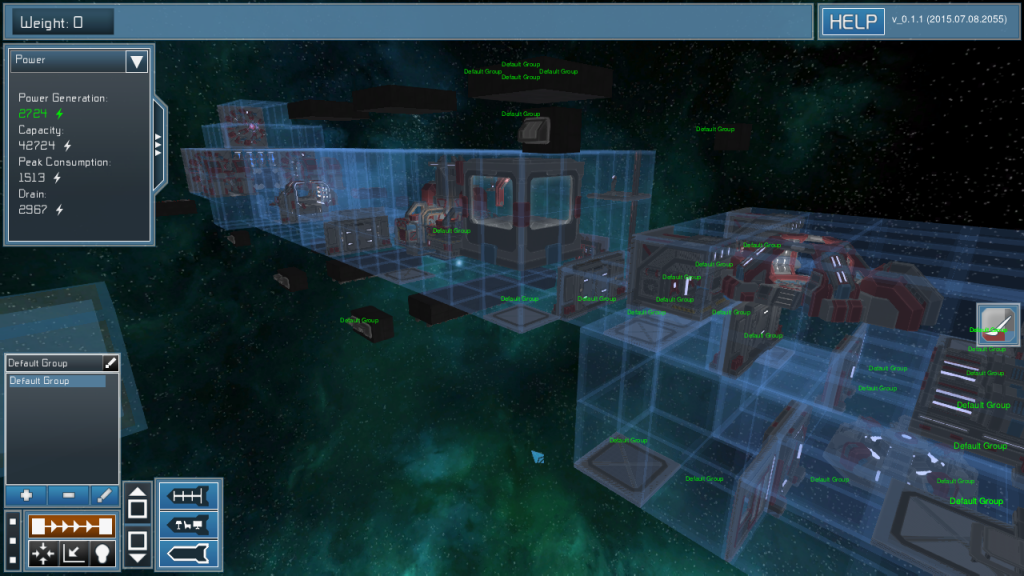 The new power system makes it a lot more predictable compared to its predecessor. This allows us to put some information in the ship editor indicating how much power a ship generates, how much it drains and how big your spikes can possibly get. This should give you an idea on how your ship is going to perform. In the G.R.I.P. and on terminals you should now find some graphs which can be used to find out how much power is drained when certain devices are being used. 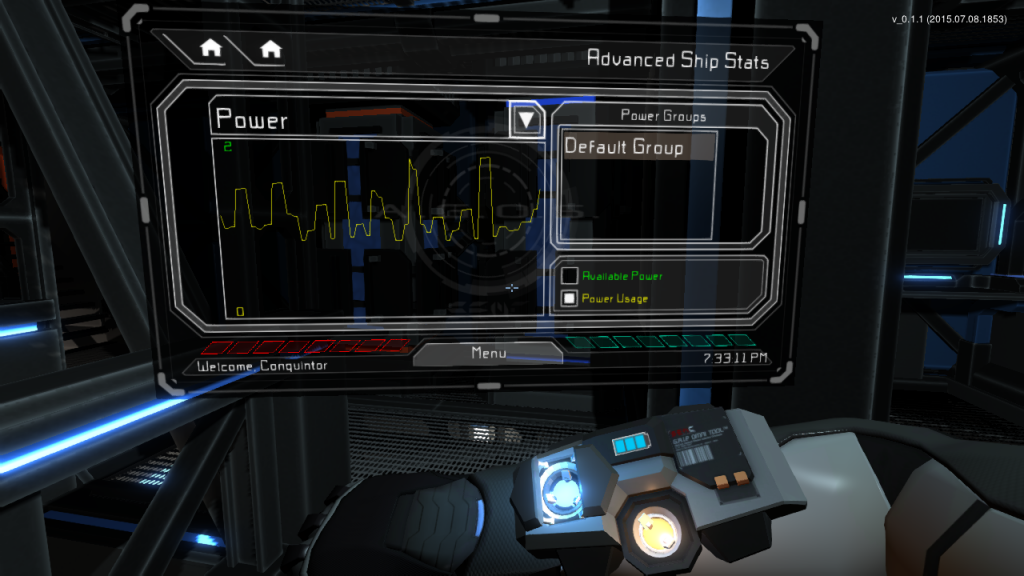 We’ve also done a balance pass on the power consumption of several devices. So dont be surprised to find that your ships go faster or slower than you’re used to. Additionally, we have added some new control functions like mouse sensitivity and mouse Y-axis inversion.

We’ve also fixed most of the performance problems that were plaguing the map. When you activate the regular or cargo teleporter your performance should no longer be affected as much by the loading the map.

We hope you’ll enjoy this update, and as always, if you want to know more feel free to ask us anything on our Forums, the Steam forums or follow us on Facebook and twitter.