A famous German warship participated in military operations with Bismarck and survived the war. After compensation to the United States, it was sunk in the Operation Crossroads

Come and see our new unit！

The next ship is a Soviet warship, but I haven't decided which warship to join. After all, too few have been completed 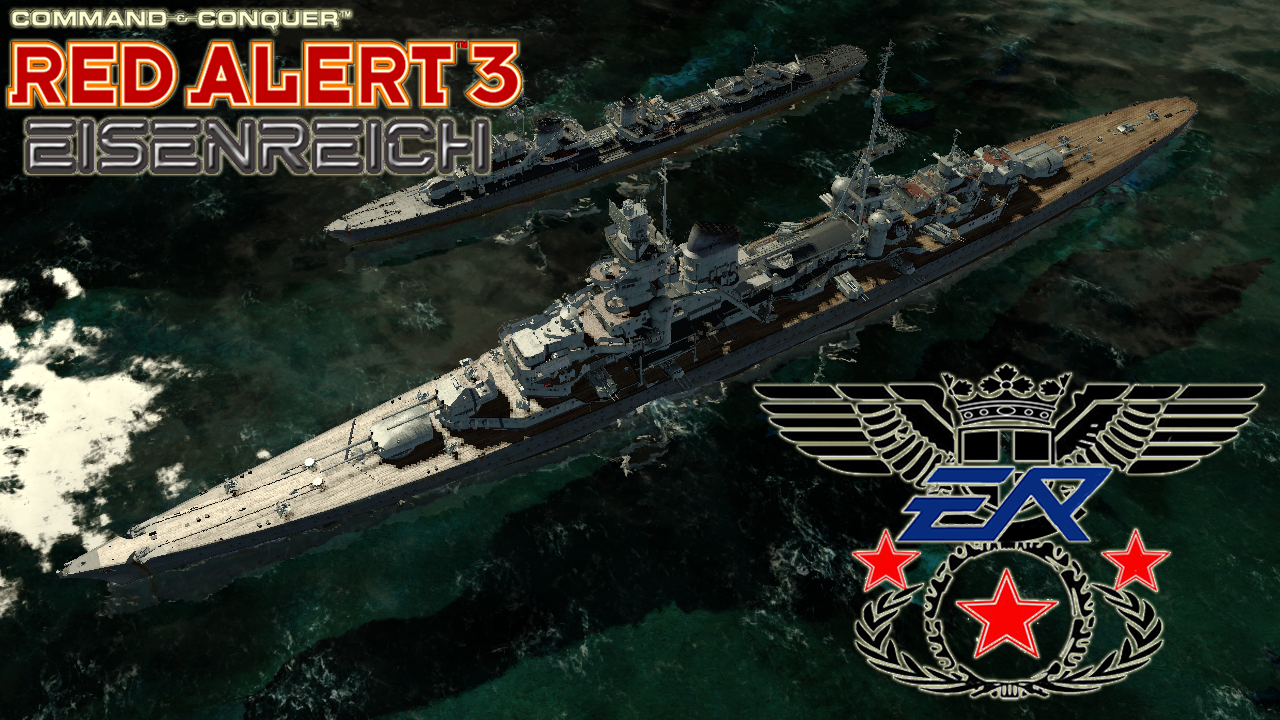 Here is the basic information of warships