Brave people from the land of democracy. When the freedom of the world is in danger, they stand up and fight

Due to network problems, 2.183, which was originally scheduled to be updated on July 1, was cancelled.I'm sorry, but every time I try to upload it, it is stopped. After many attempts, I have to cancel it.

The progress of the English version has fallen behind a whole big version, so I will make up for it in the next few days

The New Side: American Expeditionary Force(AEF), which was the American army after the Normandy landing in 1944, and its opponent was the Wehrmacht Western Front in 1944 ( the Empire Of Rising Sun) 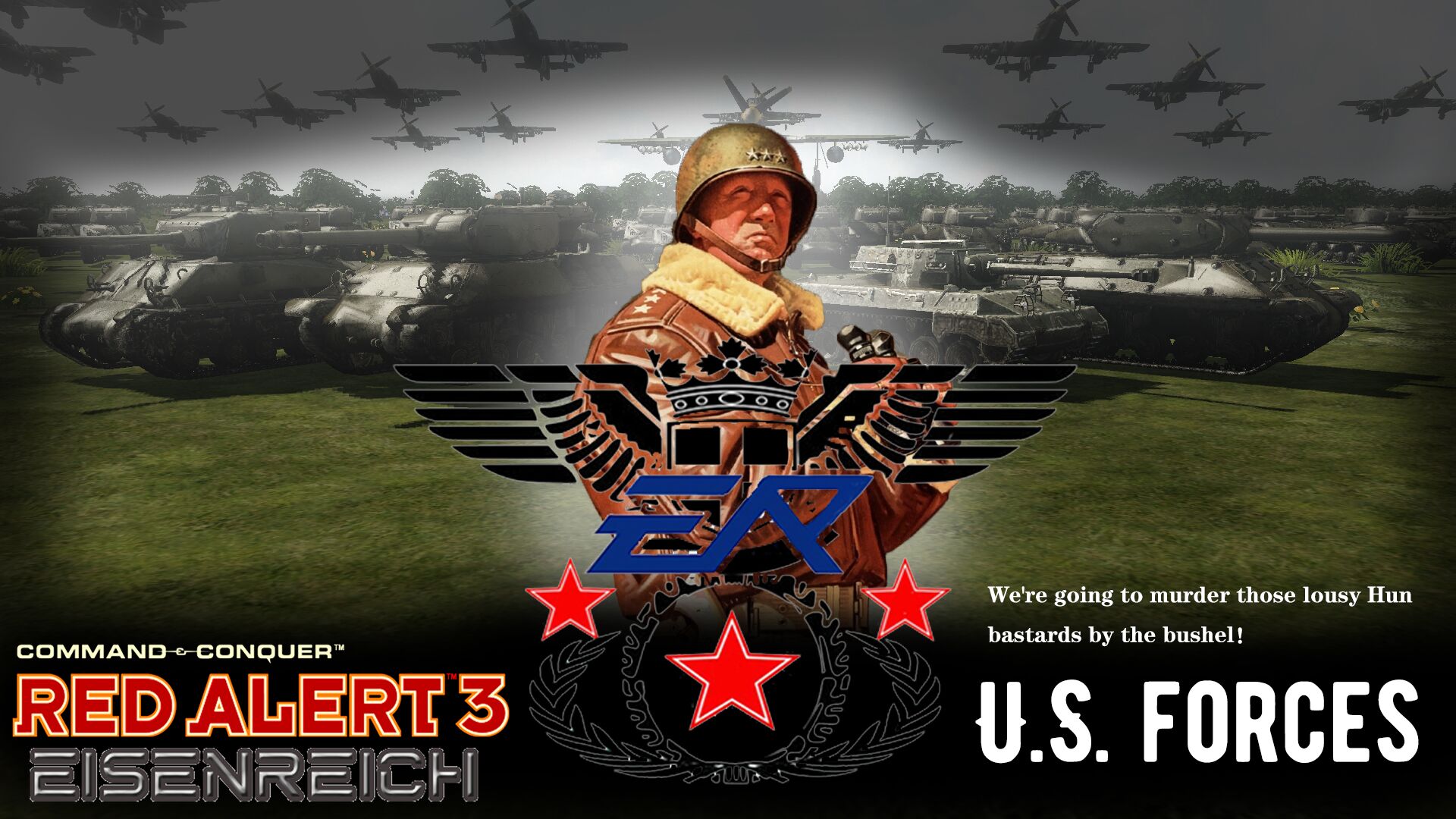 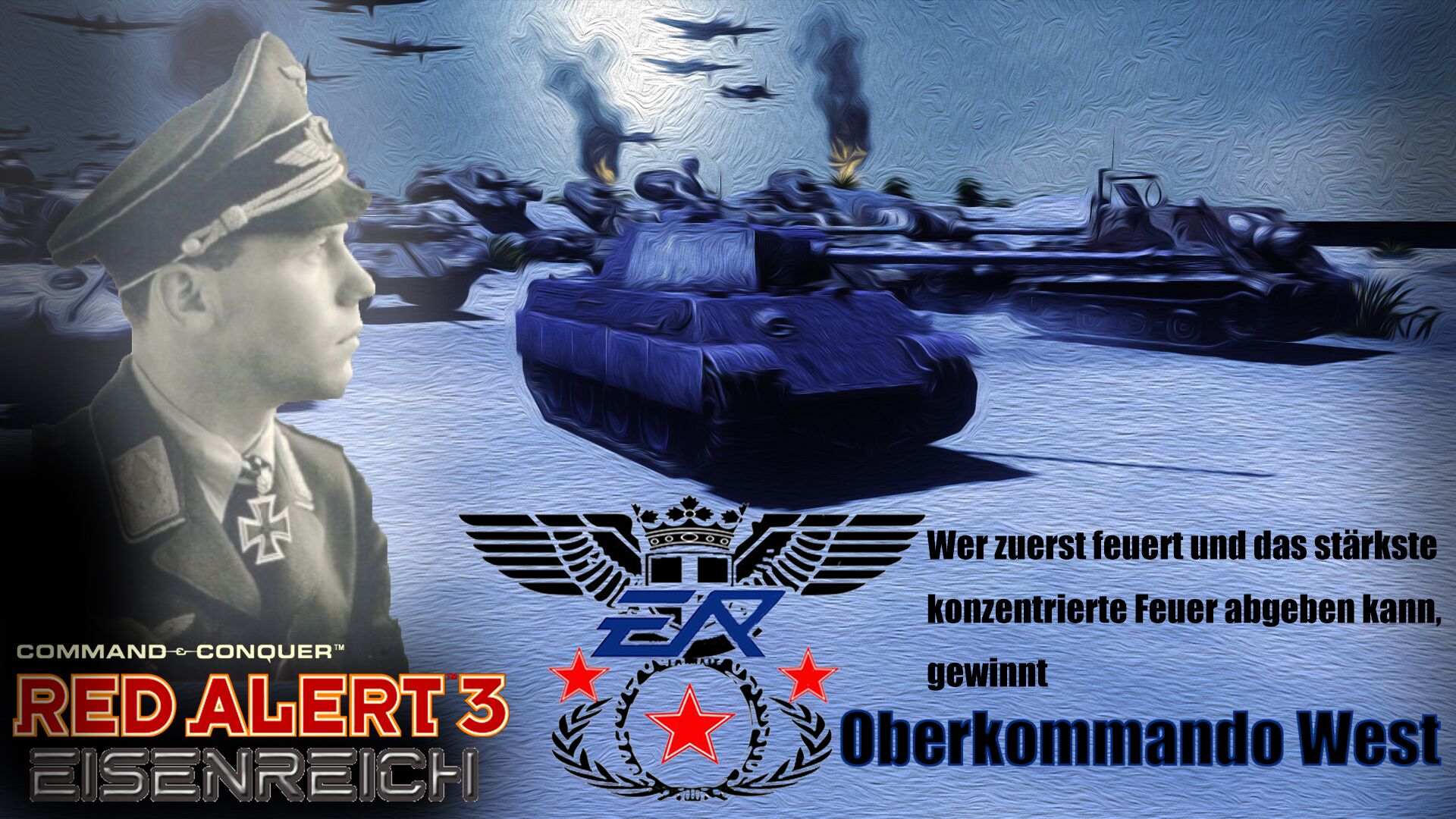 American Expeditionary Force has a unique technology tree, which will be announced later 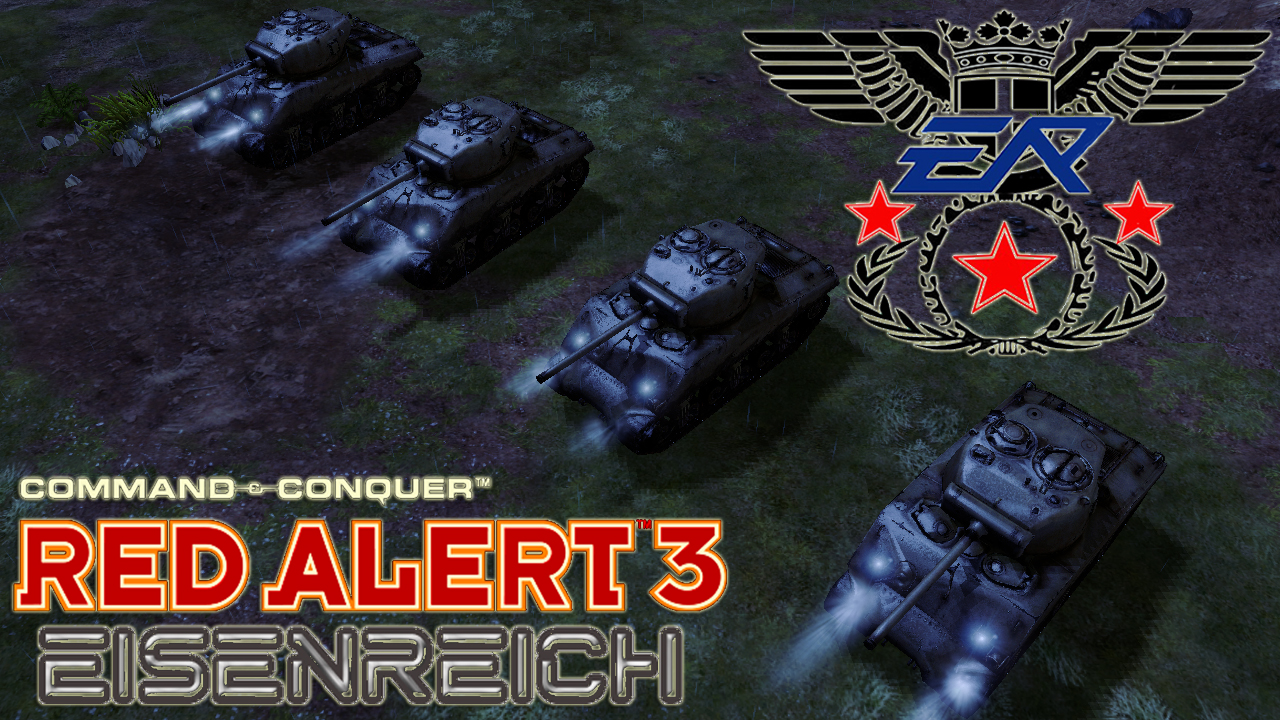 M4"Sherman"tank was the main tank of the AEF during World War II, and even the AEF itself could not count how many kinds of Sherman modified cars there were.

We will add five Shermans to ER, including：

Here is the special technology tree of AEF: Manufacturer System

During the WW2, major American companies invested in arms production, and those giants in the automobile industry also produced solid and reliable tanks. In ER, the Manufacturer Interface will be opened after the establishment of the Arms Production Administration

After each selection, it will enter the preparation time of 3 minutes

Some units unlocked by Manufacturers still need additional conditions, such as Player Tech

We decided to temporarily stop updating before the AEF did a good job, and only some players were selected to participate in the internal test of the AEF.

Attachment: Publicity map of other camps