Eights Hours is the debut game of Troll Purse. Learn what the game is about and it's unique, bone-chilling feature!

Troll Purse is excited to announce our first upcoming game!

Eight Hours is the horrifying debut game from Troll Purse. It features you as Bob Norm, a paranormal investigator. At your request, the owner has locked you in the house for the duration of the investigation. Now, it is up to you to discover the secrets of the haunting. You have eight hours - good luck and God speed.

Gameplay
Taking on the role of Bob Norm, a paranormal investigator, you will have the ability to setup equipment within a client's "supposedly" haunted home for detecting paranormal activity. Such equipment involves infrared cameras, video cameras, EVP (Electronic Voice Phenomen) capture devices, and EVP pod detectors.

As you play through the game you will experience various haunting events that may or may not harm you. The goal is to find evidence of a haunting before the night is over - a total of eight hours (real time). If you fail to do so, or any misfortunes befall you, the game is lost and you must restart from the beginning.

Following the mechanics of horror games such as Amnesia: The Dark Descent and (more recently) Outlast II, the player will have no physical method of combating the entities. Rather, the player will have opportunities to detect the entity (or entities - but we will refer to it/them in the singular) within the home for a chance to avoid it/them.

Finally, you will have the ability to stay protected within lighted rooms, similar to how you may combat the ghost in Alan Wake using a torch or flare. However, the entity has the ability to reach within the physical world and alter the state of the doors and the lights, reducing chances of escape and protection.

The entity can only harm you within darkened rooms. It will also only appear after a specific time of the night. Entity(ies) can only be 'seen' through a telltale shadow cast by lights from other rooms or the use of EVPs. Infrared cameras will also be excellent in providing visual hints as the the whereabouts of any or an Entity (if one exists). Detection of the entity(ies) will have improved difficulty throughout the game by reducing the detection resources (EVP pod detectors, Infrared cameras, etc.)

Visual Style
Eight Hours will use a realistic style of representing the world. Drafts of the current state are shown as an example. The majority of the game will take place within a dark environment with the ability to illuminate it. 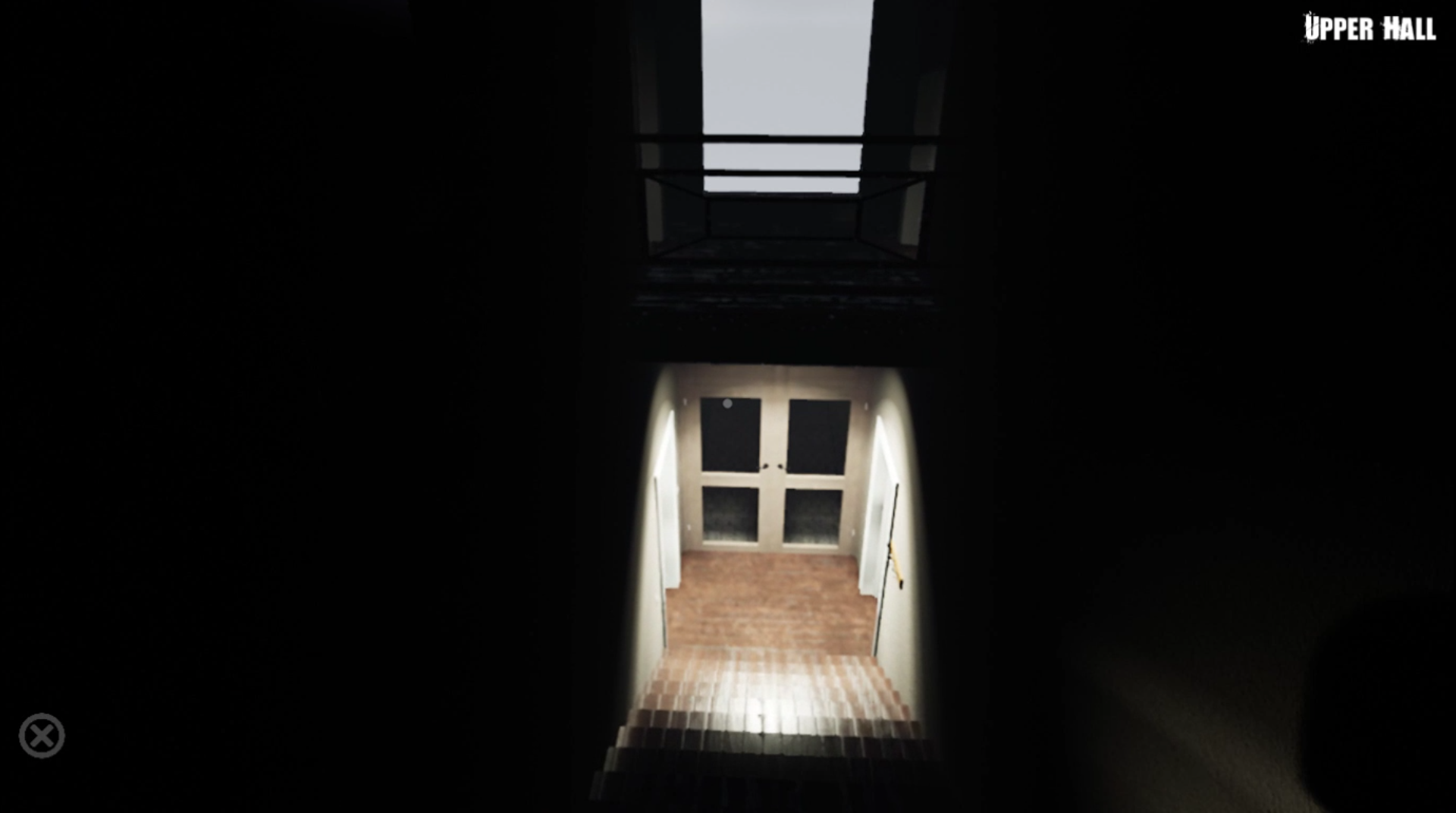 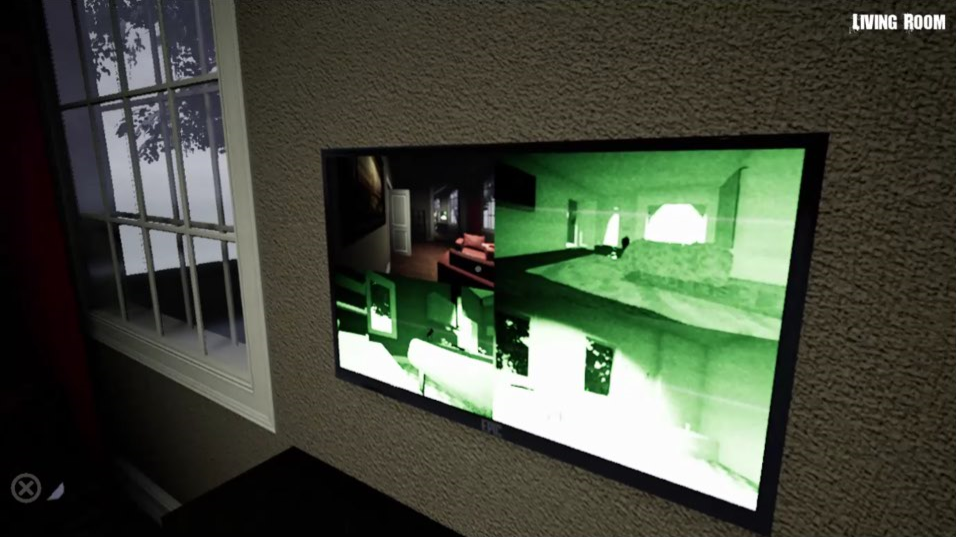 Audio Style
Eight Hours has a unique hook in regards to audio style. Apart from being devoid of music in game and only using environmental sounds, Eight Hours has another feature unseen in games.

Troll Purse contacted a local Paranormal Investigation Group and secured real world EVPs for use within the game. NOTE: this may be an issue with those who are religious/superstitious/etc. as it is believed by some that the energy captured may invoke/excite energy within proximity of you. Due to the nature of the content, there is a warning issued at the startup of the game. Apart from that, various audio is in place to excite the player and entice a mood of dread.

Any comments or additional thoughts would be much appreciated.