In November 2019 Eight Dragons was unleashed upon the Earth! Now, a year on, we're releasing a version so bold that it'll blow you away all over again!

Why have we updated Eight Dragons?

2019's Eight Dragons was the couch co-op retro beat 'em up that fight-game fans everywhere thirsted for. Offering up to 8 player pixelated violence through interwoven character journeys across a merciless city, Eight Dragons delivers a neon blast of retro arcade action! Since then there have been a few big-studio offerings that have fallen short of the mark, relying on nostalgia over game play to capture your attention. After seeing some of these offerings, we realised that we'd been a little sentimental about our presentation too. It is no secret that Eight Dragons is heavily inspired by past greats, and as such the gameplay area was limited to band across the screen two-thirds the height of the available screen real-estate, an aesthetic choice we no longer feel fits the requirements of gamers today.

What have we done then? 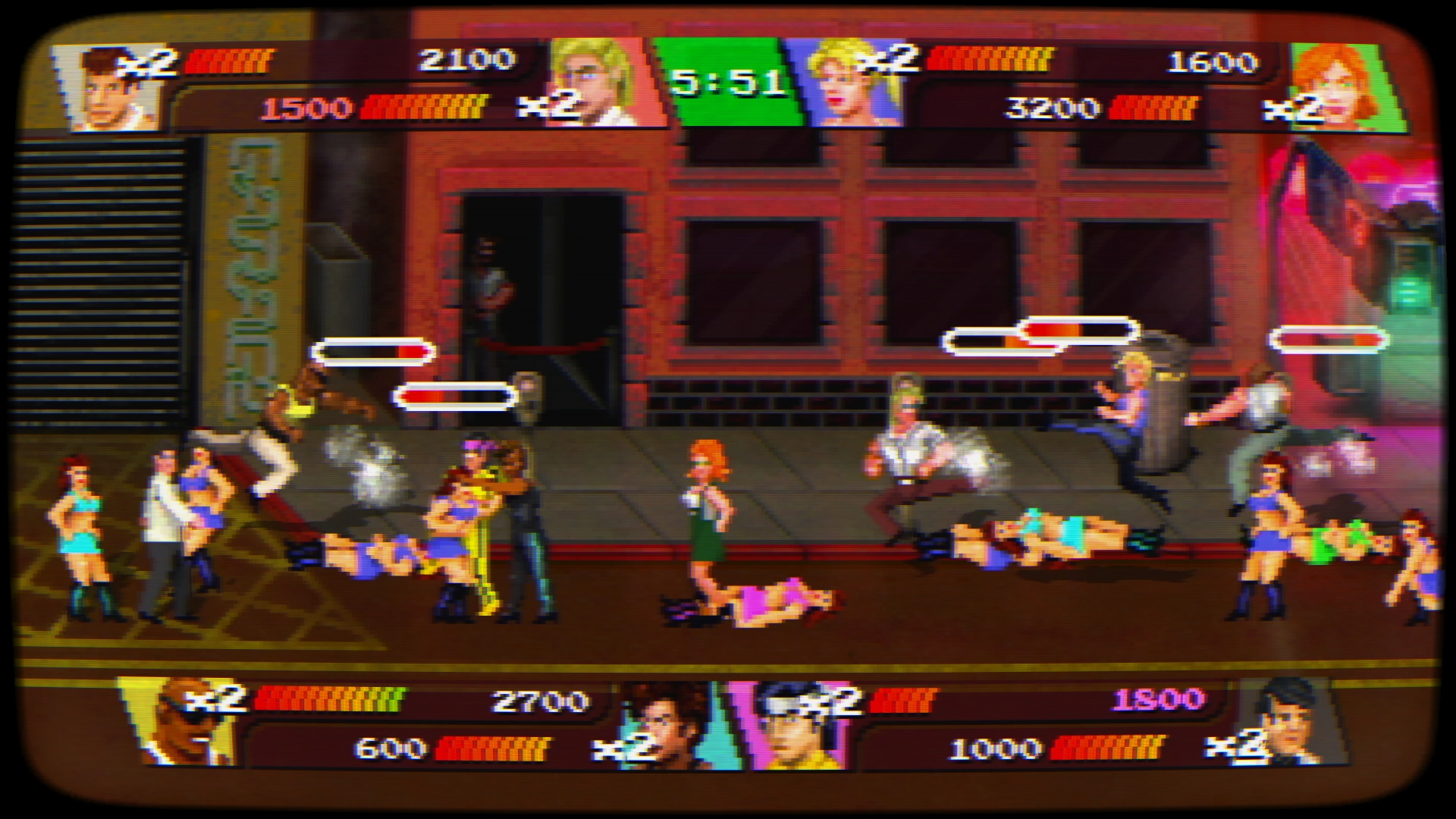 Our artists have been working tirelessly on extending the level graphics to push the playing area out to the edges of the screen, this alone has drastically altered the feel of the game, it feels bigger, because it is bigger! With the playing area pushed out to the edges, we needed to replace the way we displayed character information, scores, health etc. figuring that there was more we could do here, rather than just taking away the background of the overlay, we've increased the size of the character's face graphic which gives you, the player, a greater connection to your hero. Another outcome of all that extra playing space, is that there's more ground to cover and greater distances between enemies, so what better time to add a dash move for each of the characters! With the added dash move and dash attacks, the calculus for beating the bad guys is significantly different, widening your choice of fight strategies and delivering some very satisfying new killer combinations!

We really love the changes we've made to Eight Dragons and we're certain you will too!
If you already own Eight Dragons then you'll get this update soon via Steam, go and play through again as your favourite character! If you don't yet own Eight Dragons, then what are you waiting for!? Get over to Steam, and get your dose of virtual violence now! 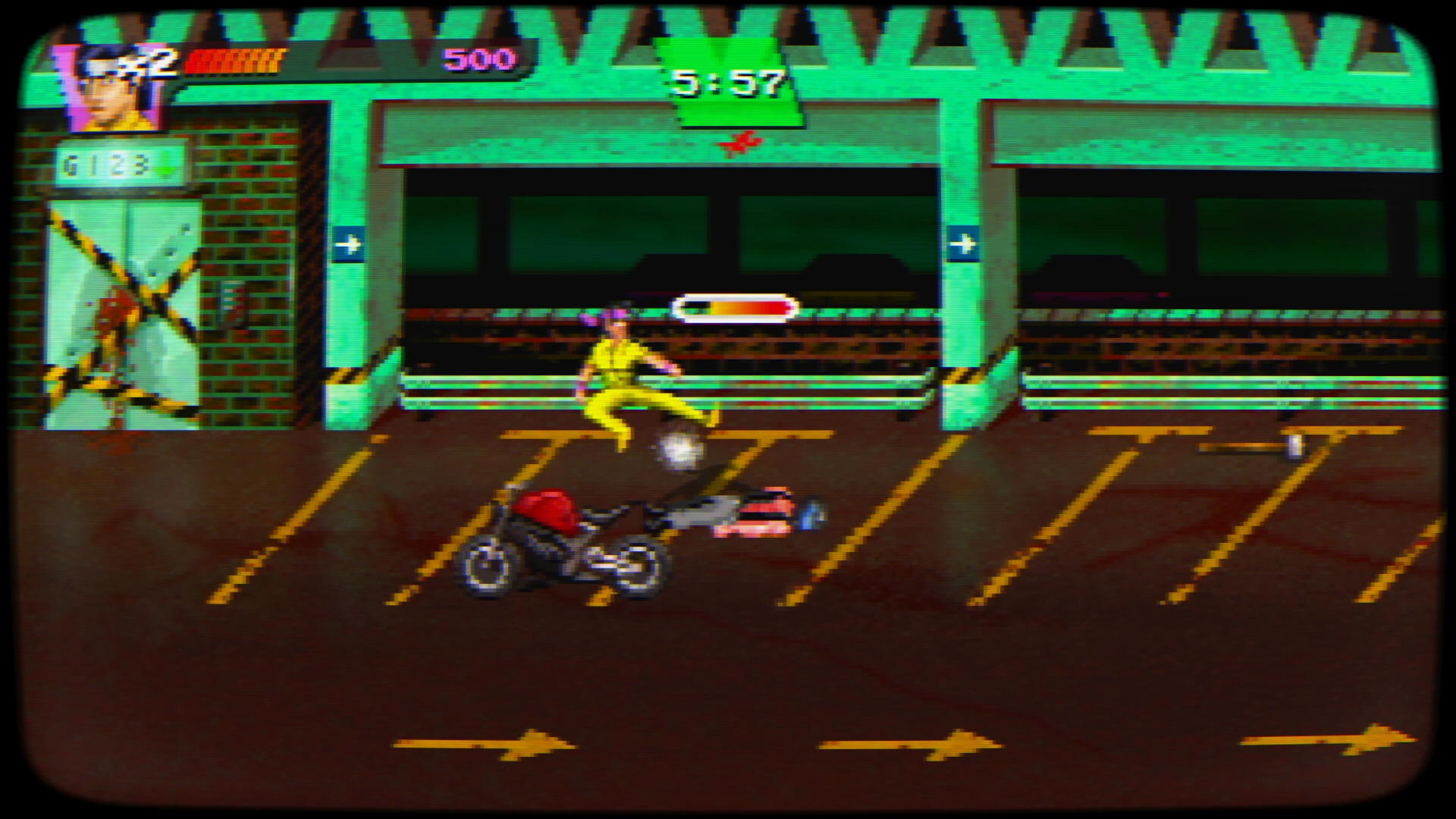 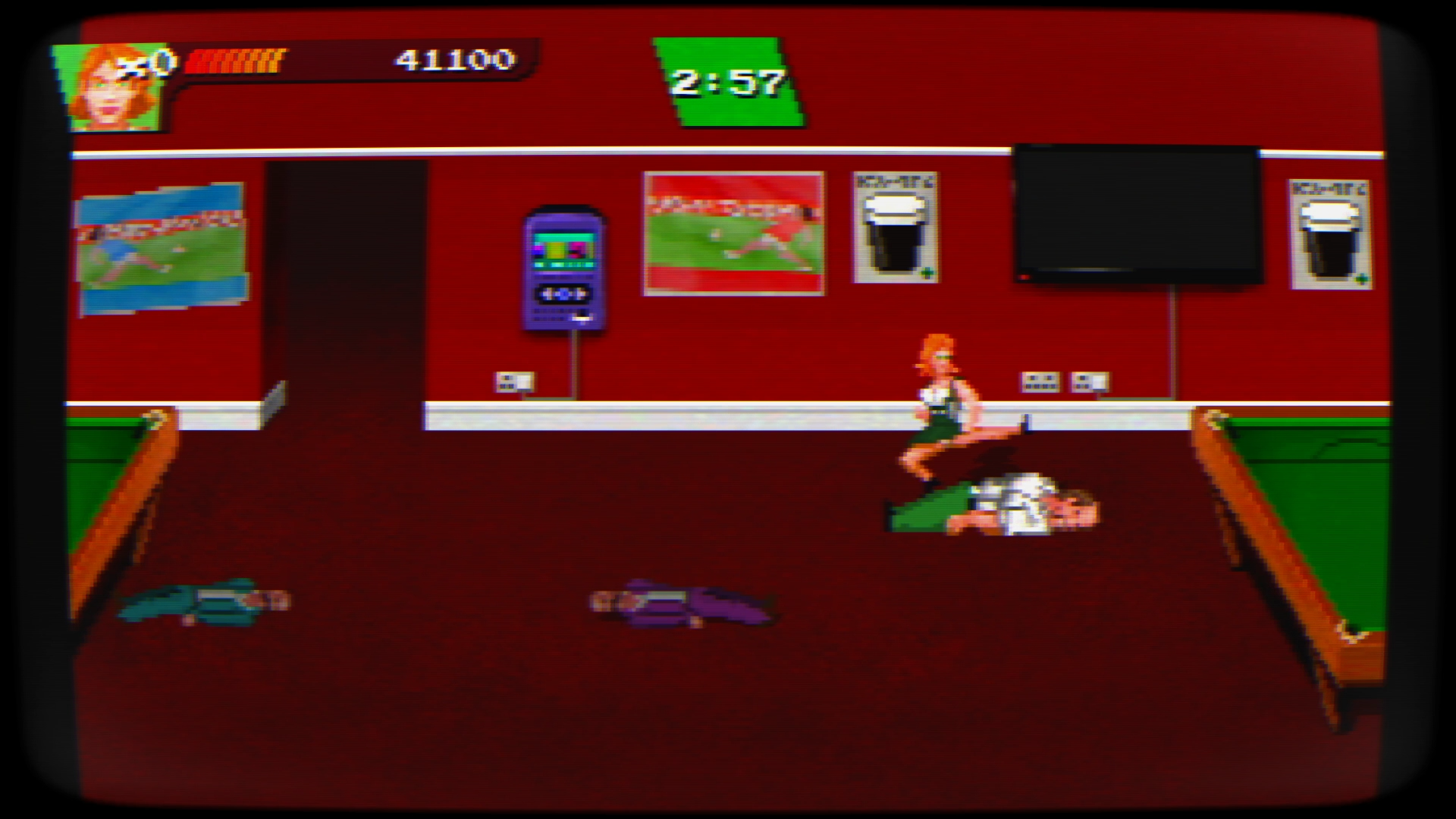