Localization on Edge Of Oblivion: Alpha Squadron 2 just completed! The game will ship with support for ten languages.

Posted by MartianMonkeyGames on Mar 19th, 2015 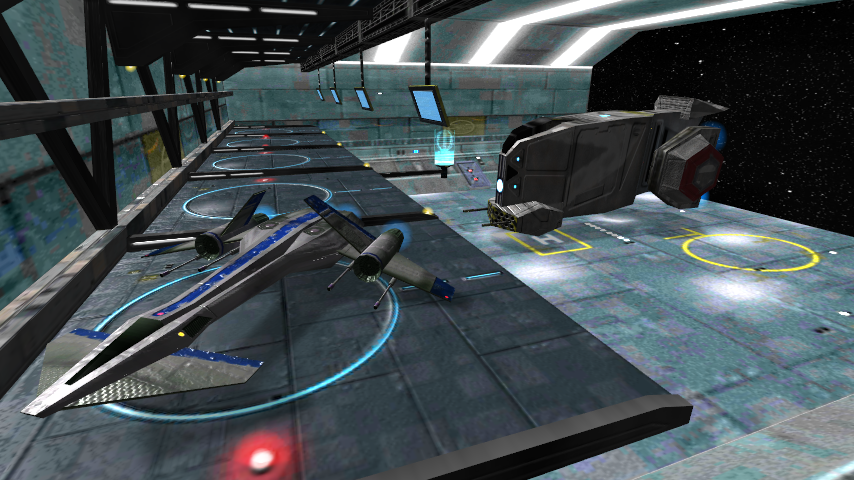 We have just completed the localization process on Edge Of Oblivion, the game will launch with support for ten languages!The languages supported are: