Last Article before 4.5.3! We talk about map related stuff, like the overall camera height, some new objects for Lorien, new fortresses and give a little teser to additional new maps.

Verion 4.5.3 is close and we want to give you one last article about the maps and related stuff in the new version.

Let's start with something technical to get it out of the way – until now we used the camera height 400 on most maps, while most of the much played maps had 500-600.
Hence we have increased and adjusted the camera height to 533. We integrated the height of 400 even before 2010. At that time most persons used 4:3 monitors. Yep, we are old. Using widescreen monitors, the camera height will always seem to be a bit closer. We use 533 as a standard height, as the height will seem very similar to 400 on 4:3 monitors.
As a comparison, the standard Battle for Middleearth games all had a height of 300. 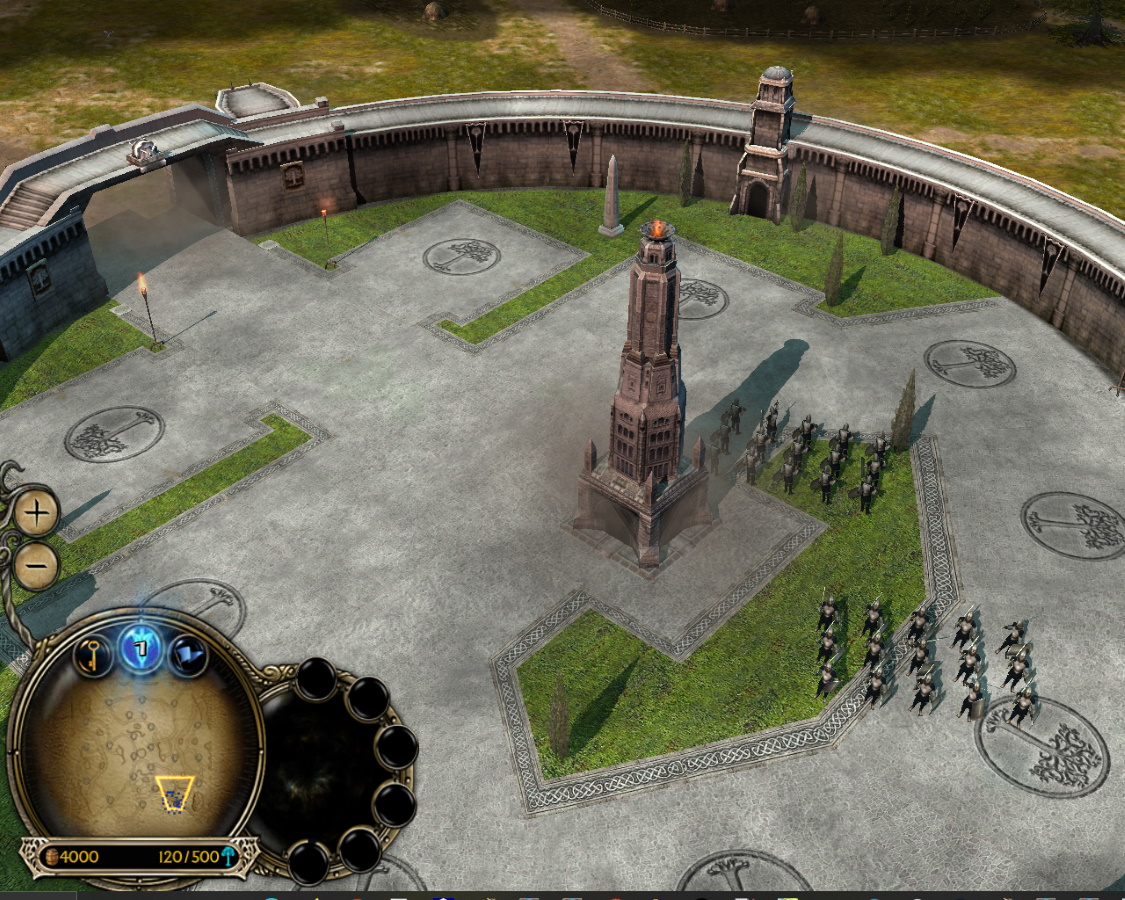 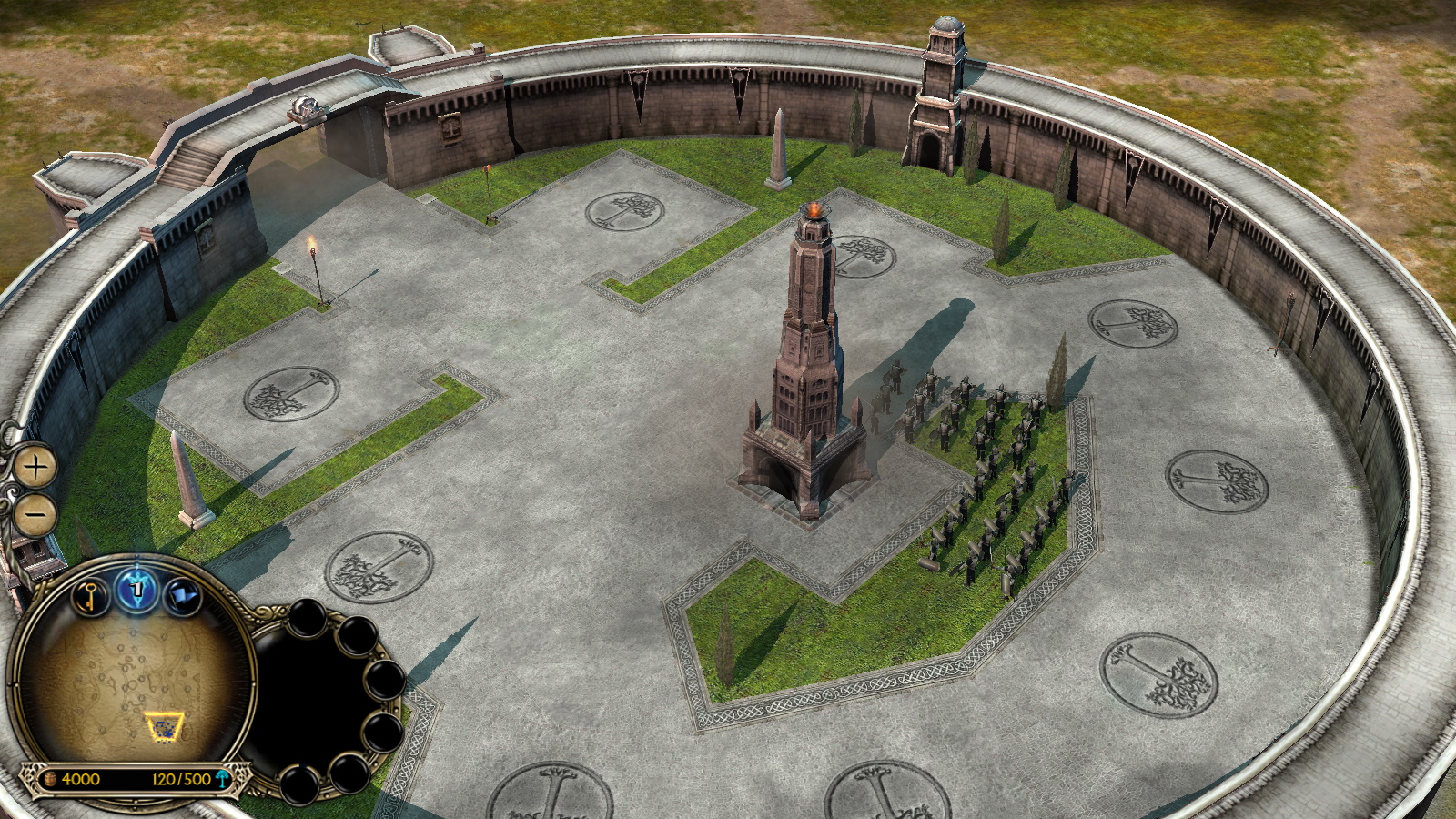 We will look closely at the effects of the new camera height. Even though the camera height worked fine in our tests, we will adjust it in the future if necessary.

There are many neutral objects in the game files, but there were only very few for Lorien and with the new camera height many of the objects were not working well anymore.
So we created some new ones! 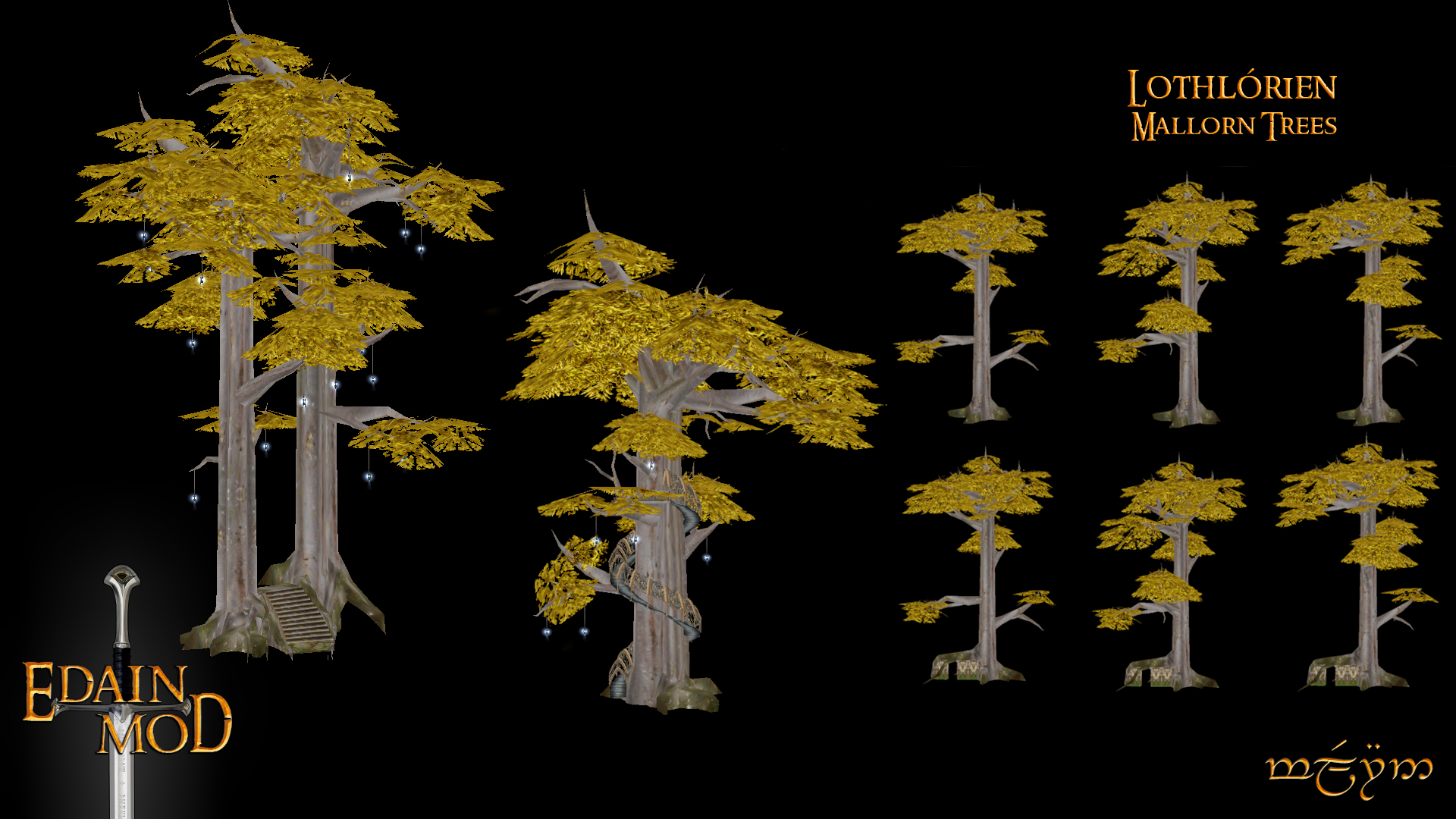 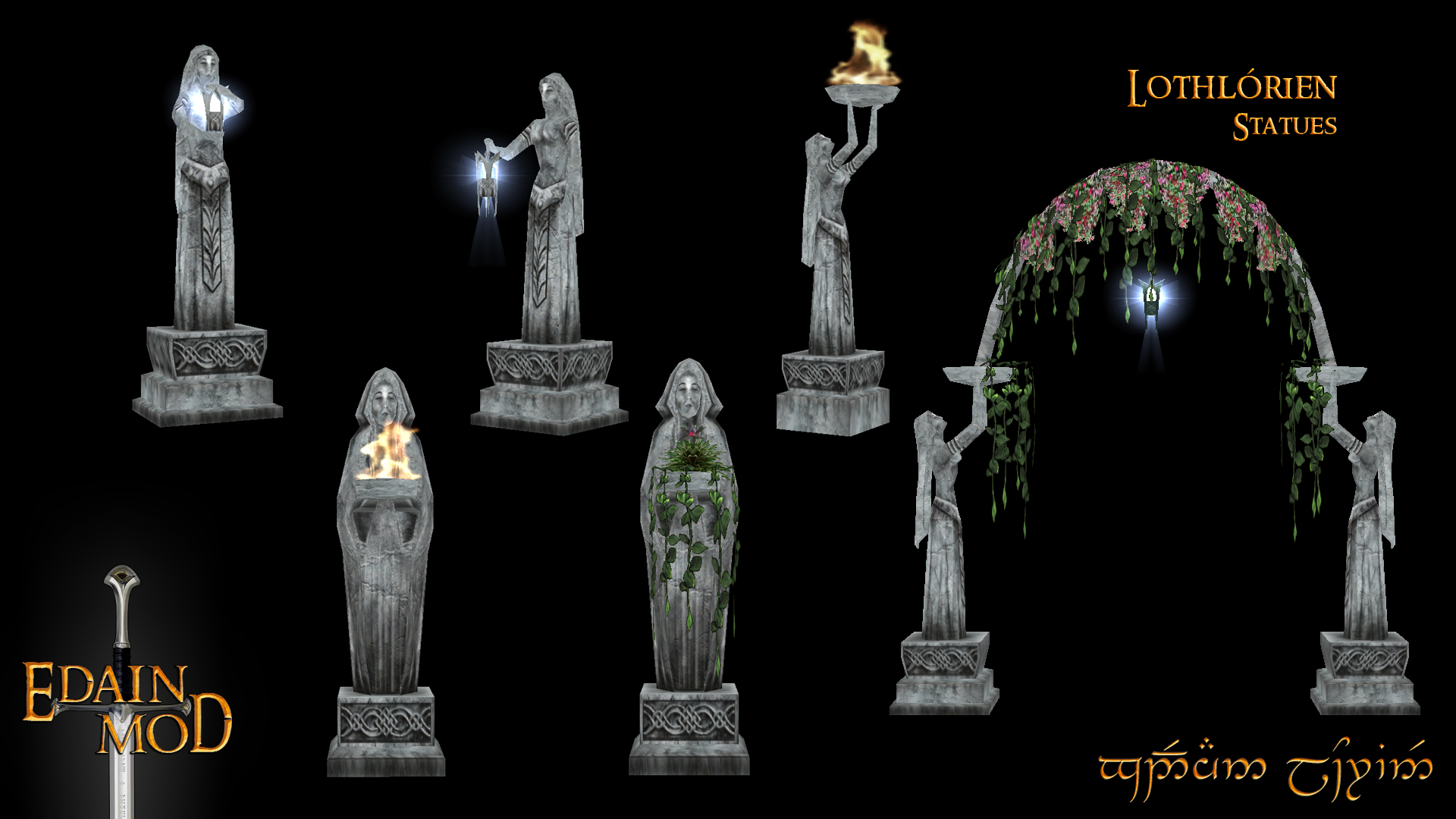 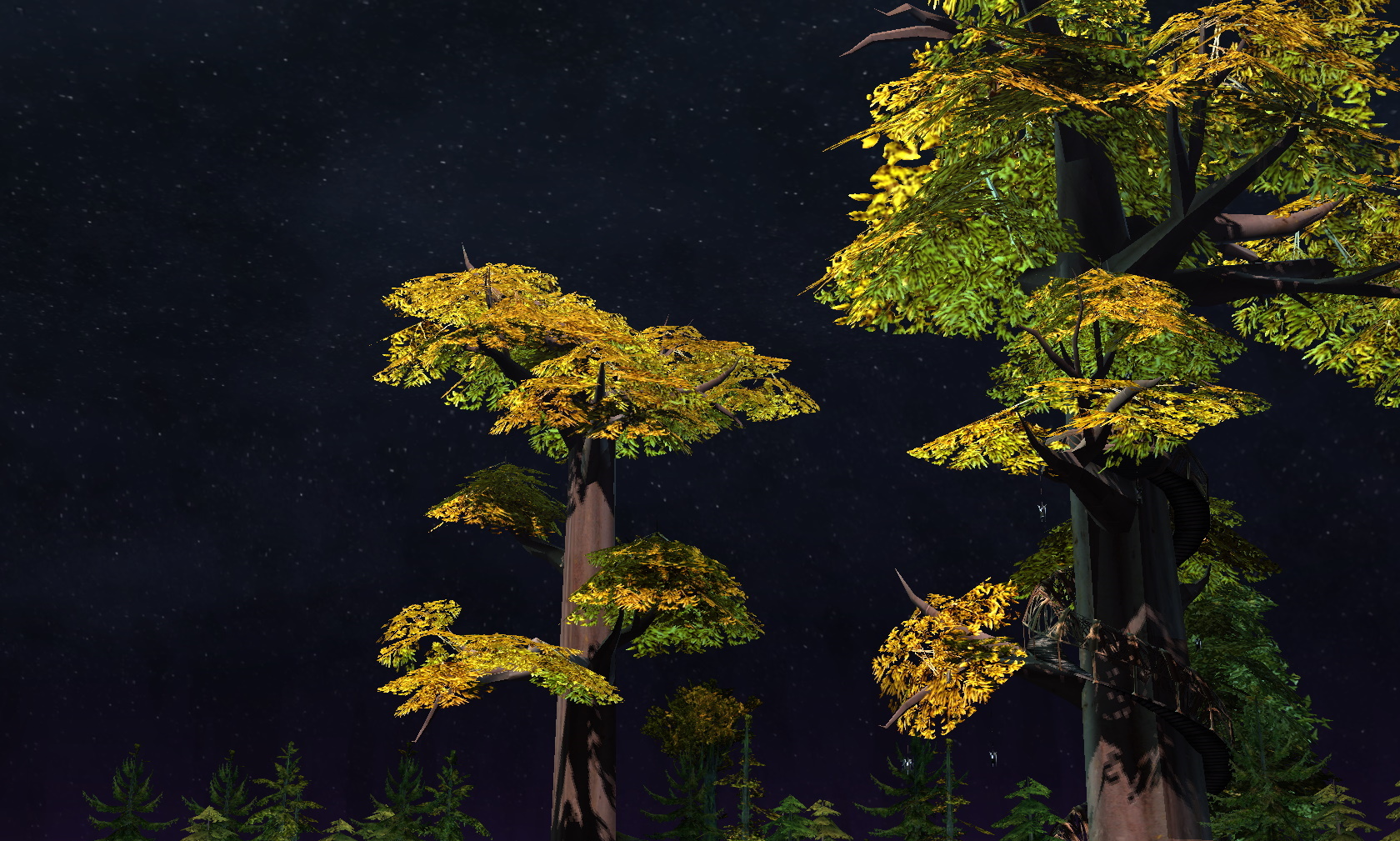 Mallorn Trees in the game

There will be three new old fortresses!

We finally adjusted the maps Framsburg and Cair Andros from our old 3.8.1 version and integrated them in the new version. Also we revamped Caras Galadhon from battle for Middle Earth 1 - they will now also be playable in the new version. 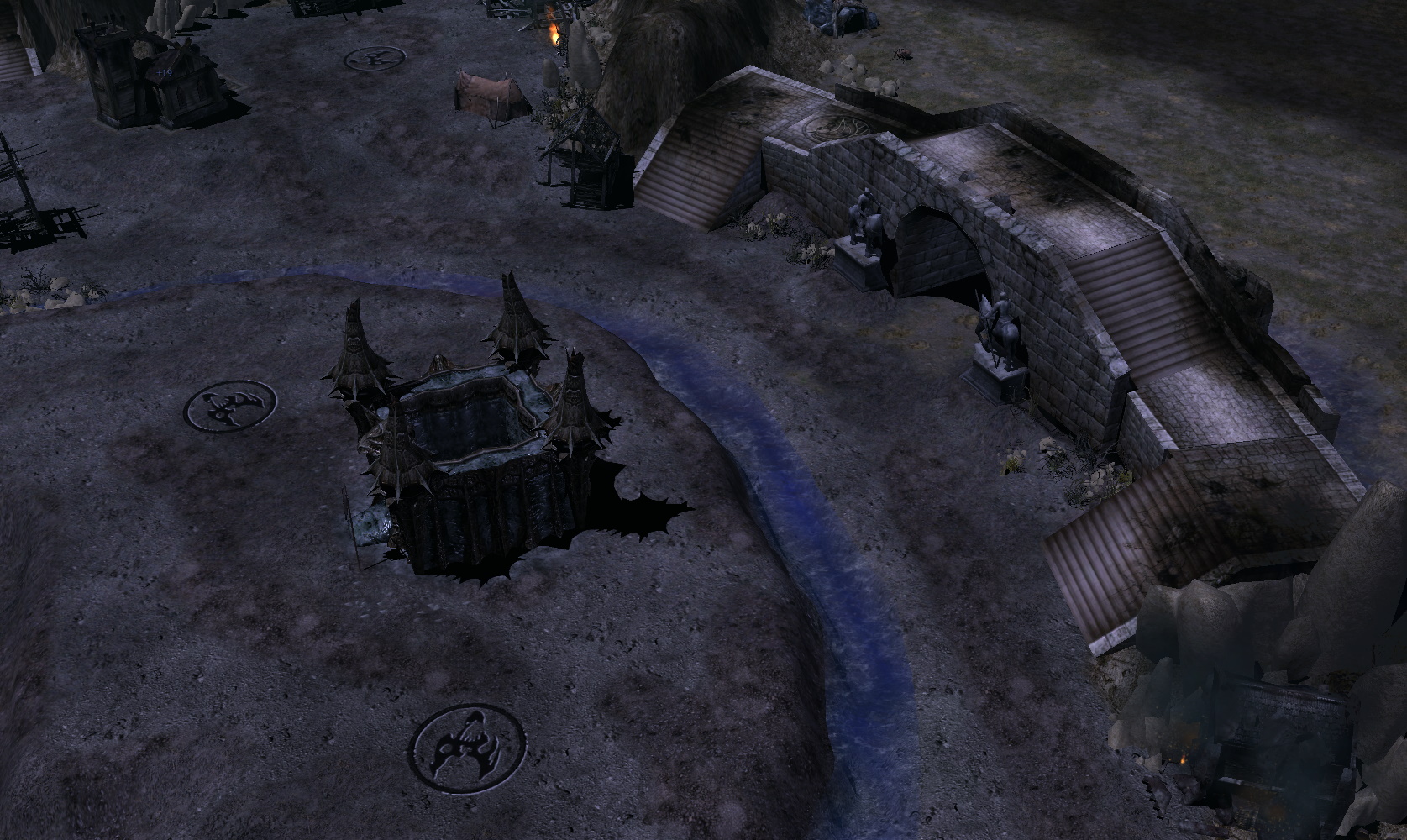 Framsburg is an old castle build by the ancestors of the Rohirrim. After they left the northern parts of Middleearth to live in Rohan, the fortress was quickly taken by Goblins. 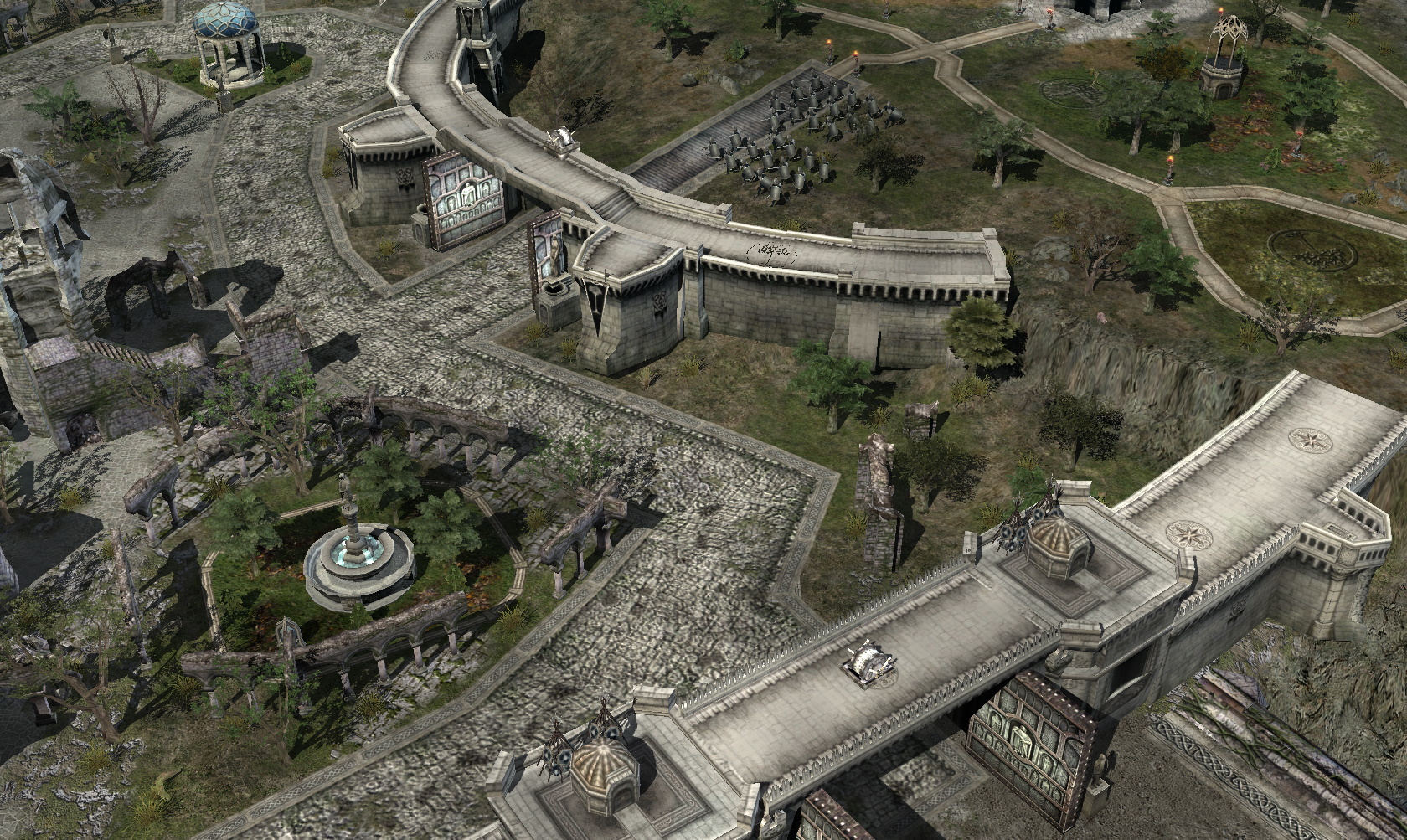 Cair Andros was a castle at a crucial strategic position, as it guarded one of the two spots where an invading army could cross the Anduin. 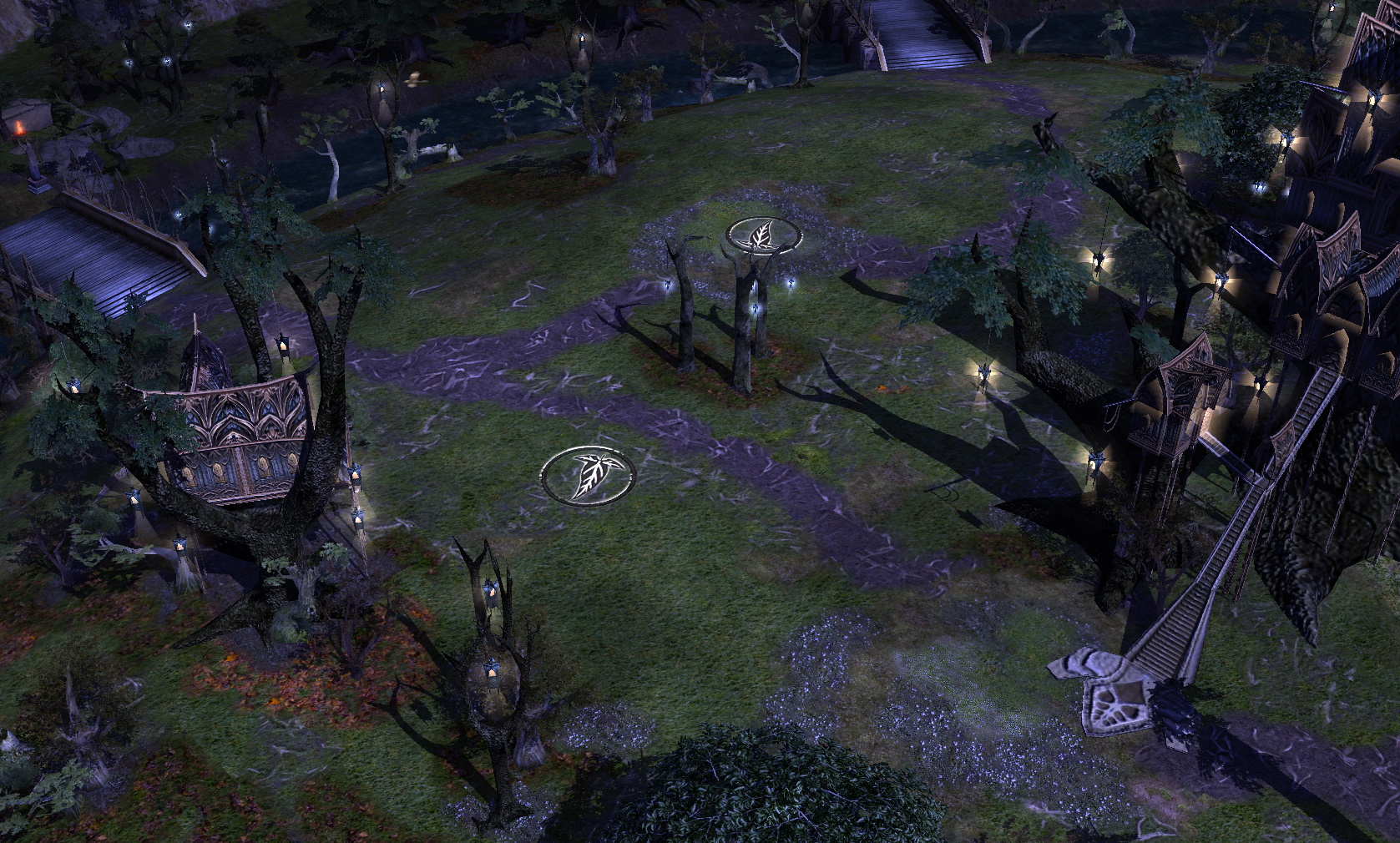 Caras Galadhon is the main capital of Lothlorien. We increased the map size by a factor larger than 2, to give the attacking players some room to breathe before they attack.

In addition to those three castles, we have even more additional maps waiting for you! 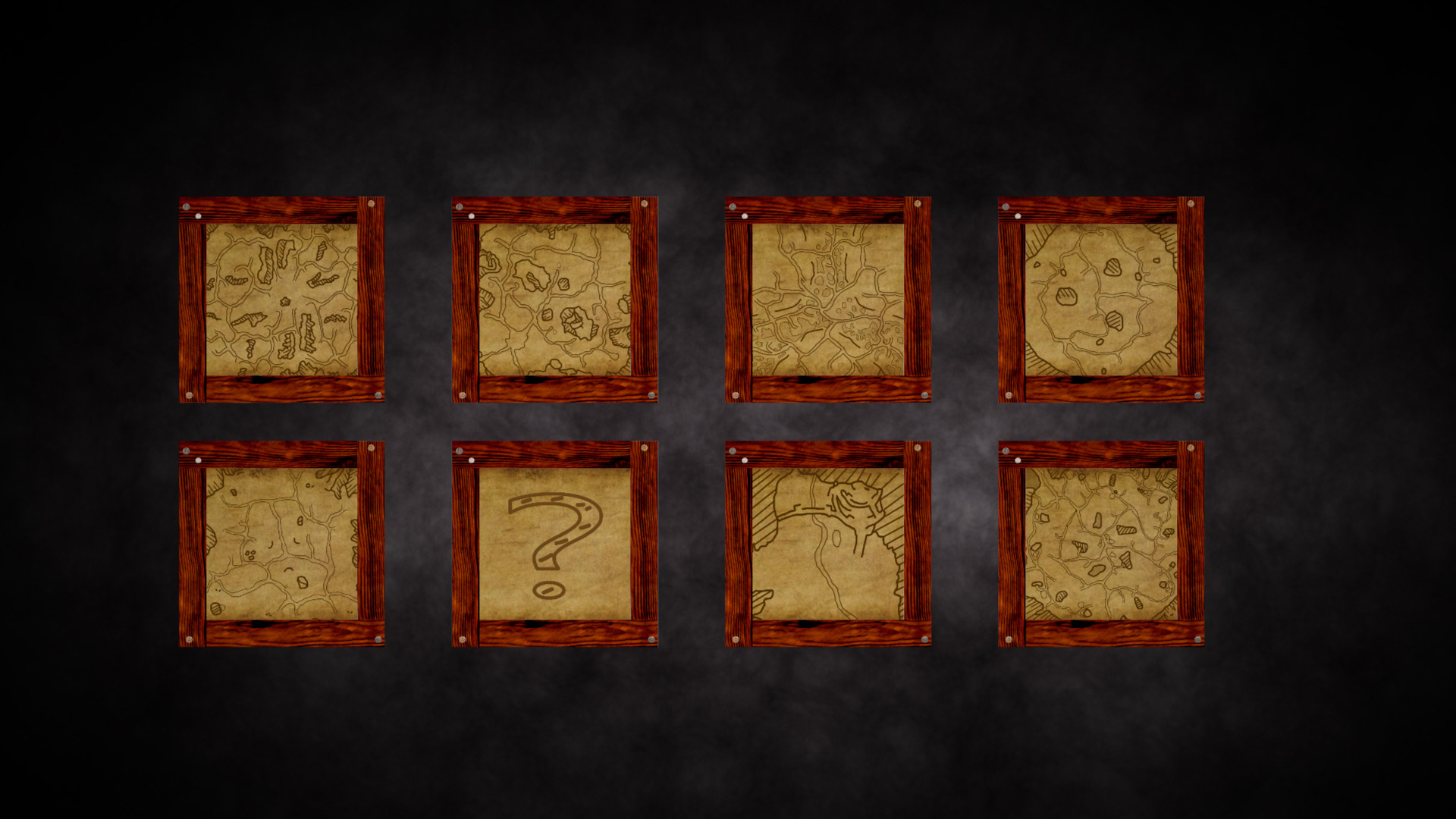 More details to those maps soon!™

We hope you liked the article and are as always looking forward to your feedback!

Wov! Amazing edits! I love Edain Mod! Keep up the good work! I really wondering what is the new building system edited those maps!

i like the direction this mod is going to the last few months... nice!

looked like this mod will just end up standing still and slowly die out but you guys did make a massive comeback, the mod works, even though there are still a few issues, they aren't game breaking, horde maps we love...

Loved the new articles. Caras Galadhon was so unexpected; I really needed that map. You're the best guys! :)

The fortress maps are made for the standard skirmish mode.

First time I got to play a full match, 3 ai over a 2 hour period no crashing at all... does this 4gb patch really work or did you guys fix a few things? way better than before!! thanx for the hard work guys.

The 4GB patch is our shot at fixing these things, hopefully it works as well as we want it to^^

so far yes F#CK yes it does work, we played on 10cp against 2 isengard... and we all know isengard they act like they do not have a cp limit lol. it does work no out of sync and no out of memory issues. loving it.

This is so amazing! I am constantly amazed by your work - keep it up!

Question about the horde maps: Is there a way to win by surviving a certain amount of time? Or is a loss inevitable and the goal is just to survive as long as possible and get the best score?