The first update to the Eclipse Origins game engine has been released today. Version 4.0.1 can be downloaded from the launchers right on your desktop. This version fixes a few bugs and adds in many new, exciting features into the event system!


As of right now, version 4.0.1 has been released, the changelog below gives a little information about the changes made. Update now by simply re-launching your client and servers using the launcher icons on your desktop! 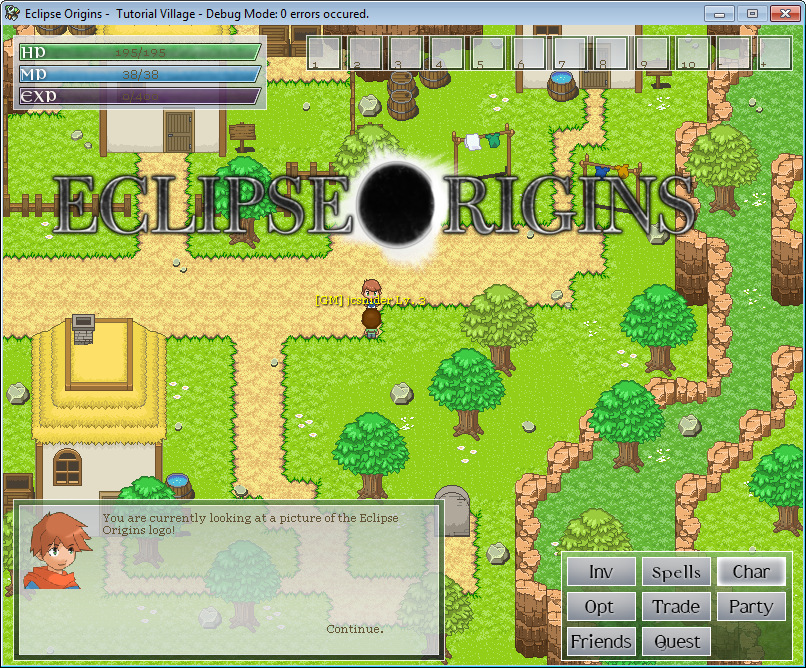 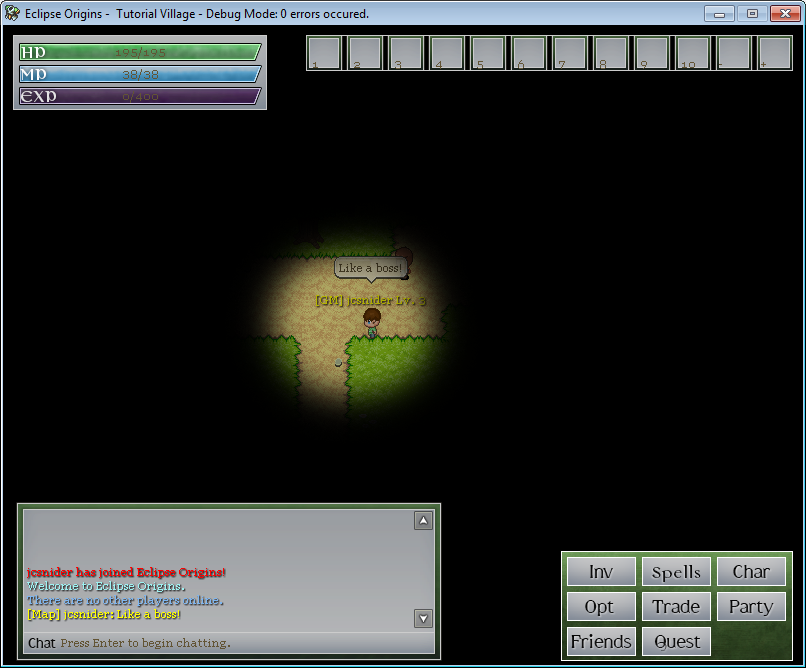 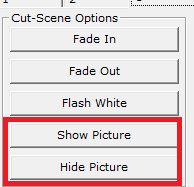 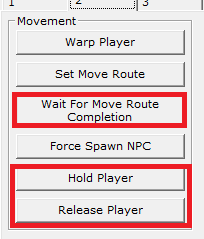 Ah, I remember when I used to use your engine :)