This week I didn't do much, but now it's possible to start game with carrier class spaceship!

This week I didn't had much time to work on Sector Six.
I didn't do much, but now it's possible to start game with carrier class spaceship! 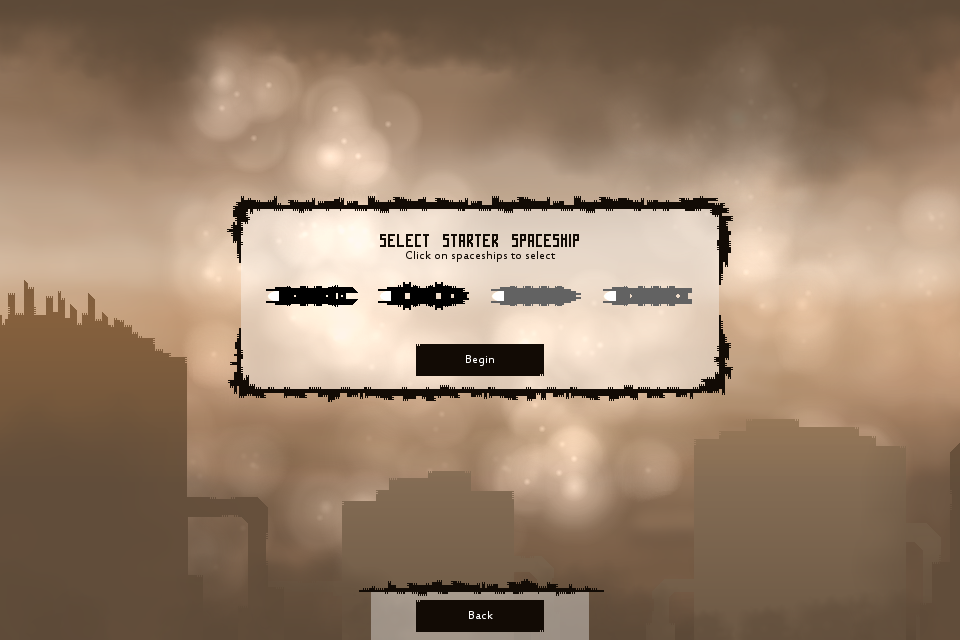 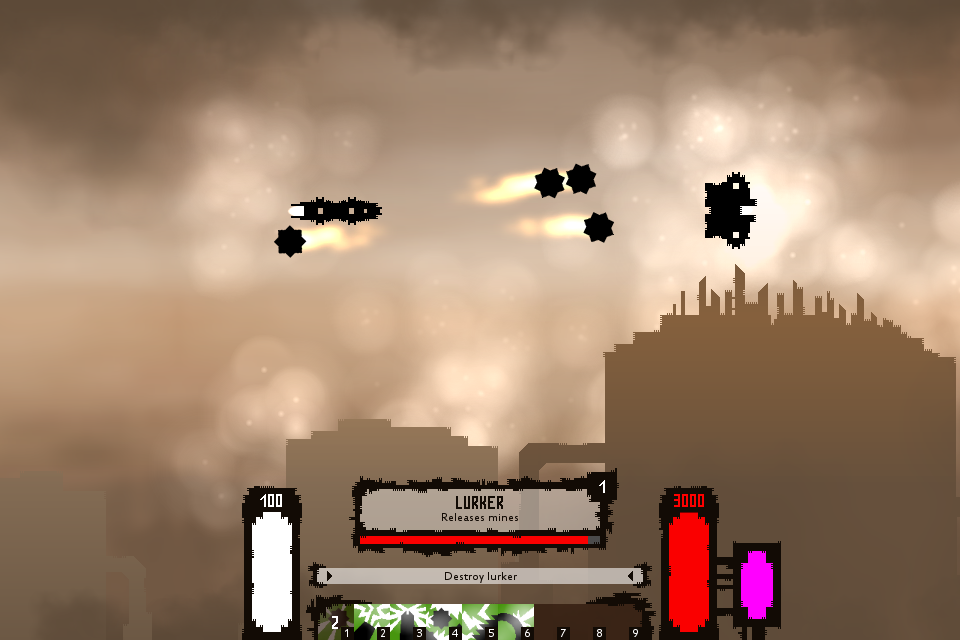 When modular difficulty system will be fixed, I will make story mission V, that will be at least 4 times longer than story mission IV! It will also feature boss fight, that will change based on your actions during mission.

In other news, I have finally bought controller!
I will start working on controller support after story mission V.