When I began working on Sector Six, I didn't knew that it would become this big.

But it all happened and it's amazing!

So, how did it began?

In 2014, after finishing my first game, I immediately began working on Sector Seven. I had the idea of allowing player to build spaceships out of destructible blocks. Two months later Sector Seven was finished. It was weird, clunky, pretentious shoot 'em up with light RPG elements and many, many problems.

But I glad I made it, because without out it, there would be no Sector Six.

I promised myself that I would make Sector Seven sequel. Later I have decided not to, but then...

One quiet summer morning I woke up with weird images in my mind. It was epic black spaceship silhouettes and I knew they were built out many blocks.

In the beginning, I didn't worked on Sector Six much, I was focusing on my other game, Lur. Just like Sector Seven, it wasn't a good game, but while making it, I got experience, that I needed to make Sector Six.

I have finished Lur on January 2015, redirected my focus on Sector Six and intense development began.

Back then Sector Six was similar to Sector Seven. There was no inventory, blocks were simply bought for currency. Those blocks didn't had any stats and they were destroyed on hit. Lose all blocks and game is over.

Back then I was playing Path of Exile and Torchlight. So another idea hit me. What if blocks had random stats and you could get them by killing enemies? I already knew how to make inventory and generate random loot from Lur, so I decided to give it a try. And it worked! 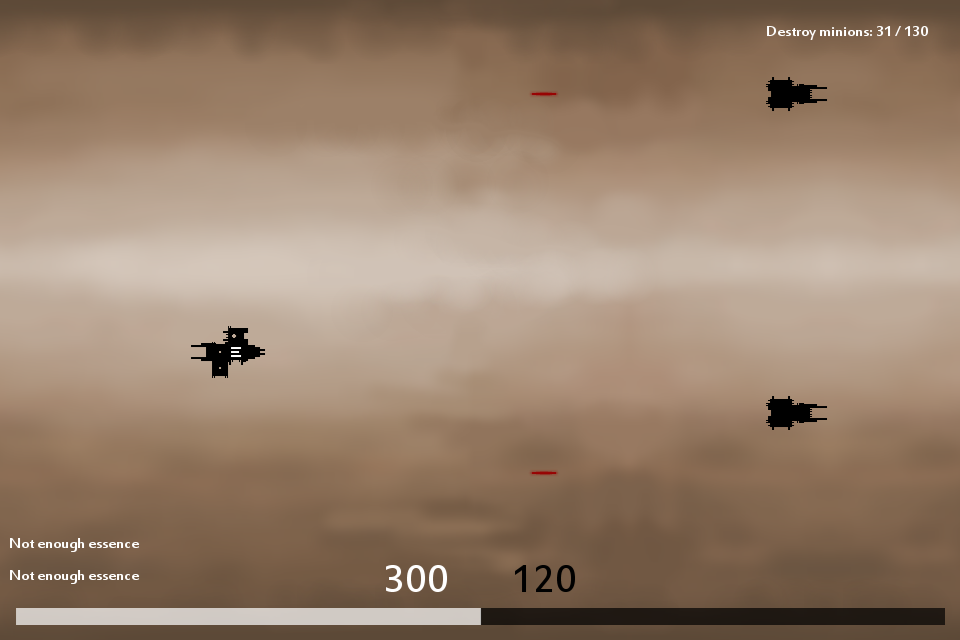 Oldest Sector Six screenshot I have

When I finally made Sector Six playable, I have uploaded first alpha version. After Sector Seven and Lur I didn't expect anything, so I was surprised when Sector Six received good comments and ratings. I knew that I can improve the game, so positive feedback about the alpha version made me really excited about the future of Sector Six. And I began working on Sector Six like crazy!

It was awesome and I think it will continue being awesome!
I said this before, but again, thanks for playing and supporting my game! And for reading this echo!

For those who are interested in seeing what was Sector Six like in the very beginning, I have uploaded old Sector Six version on Itch.io

Sector Seven can also be found there.

Now a bit about future!

There's just four modifications yet, but there should be more in future.

With modified enemies in, I can work on modular difficulty system! It should take me one, maybe two weeks to finish and then I'll update the game, hopefully it will happen this month!

So, that was the 50th echo, until next time! 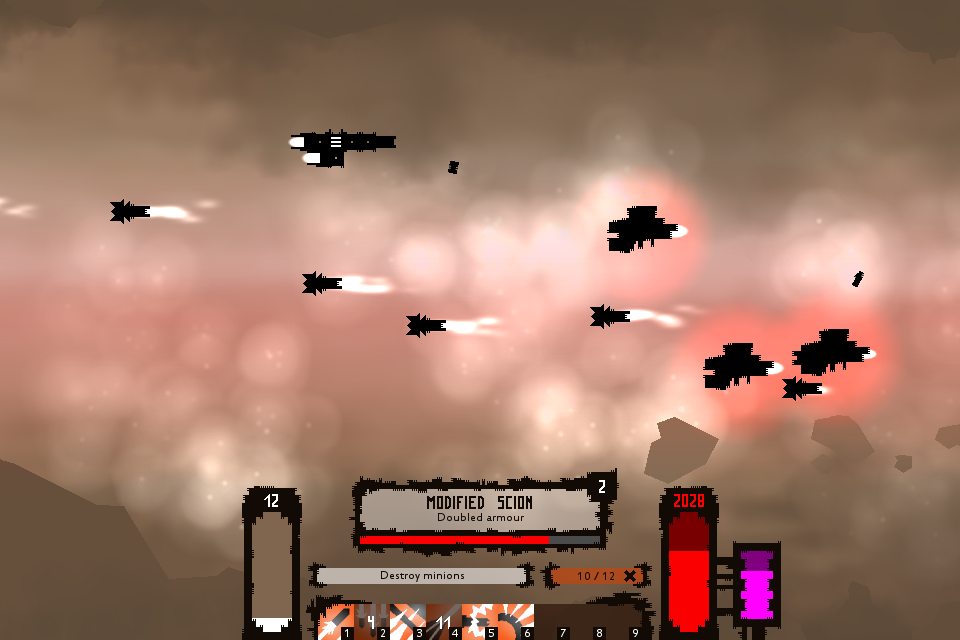 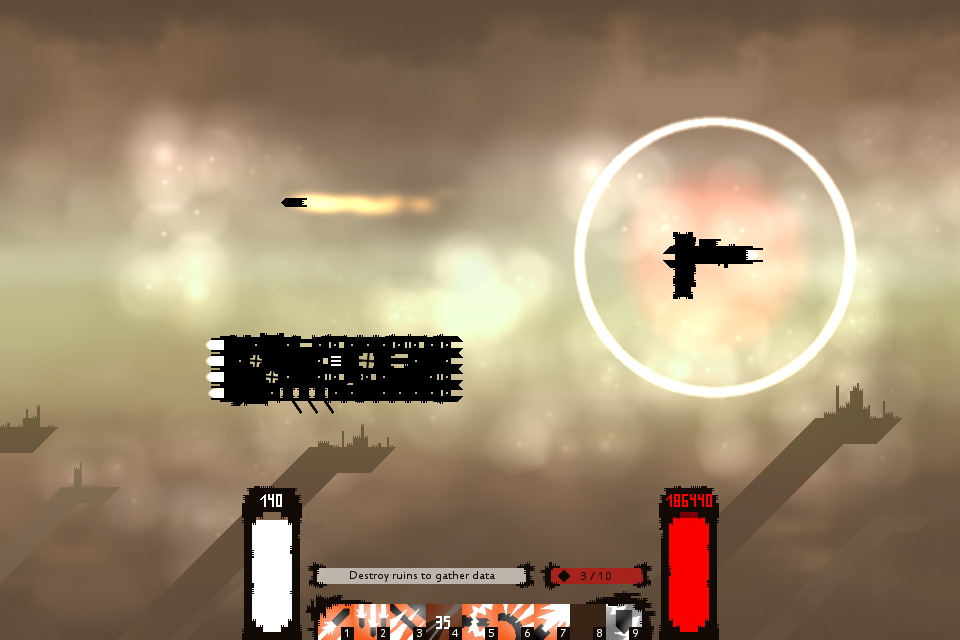 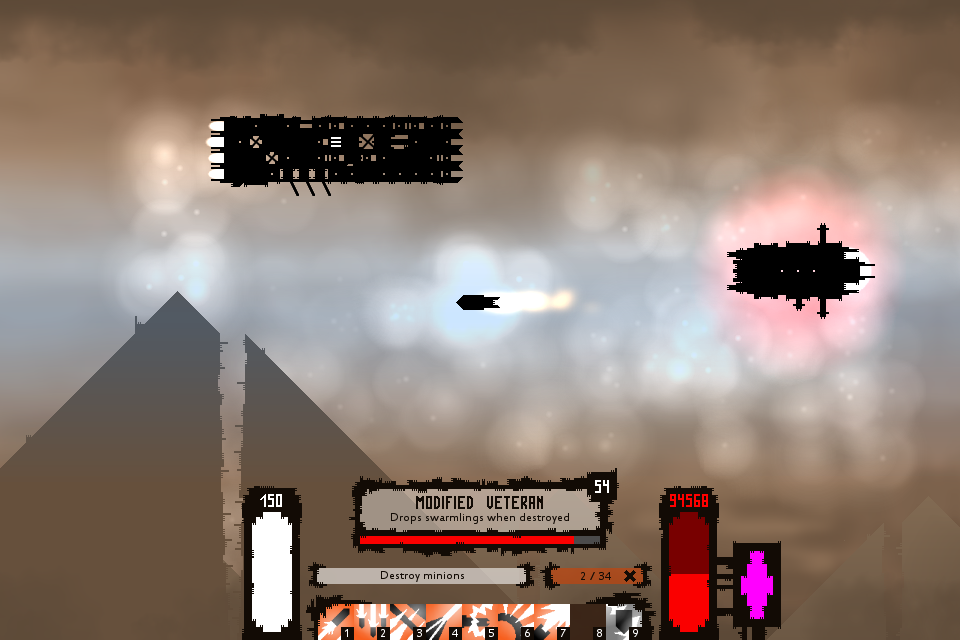 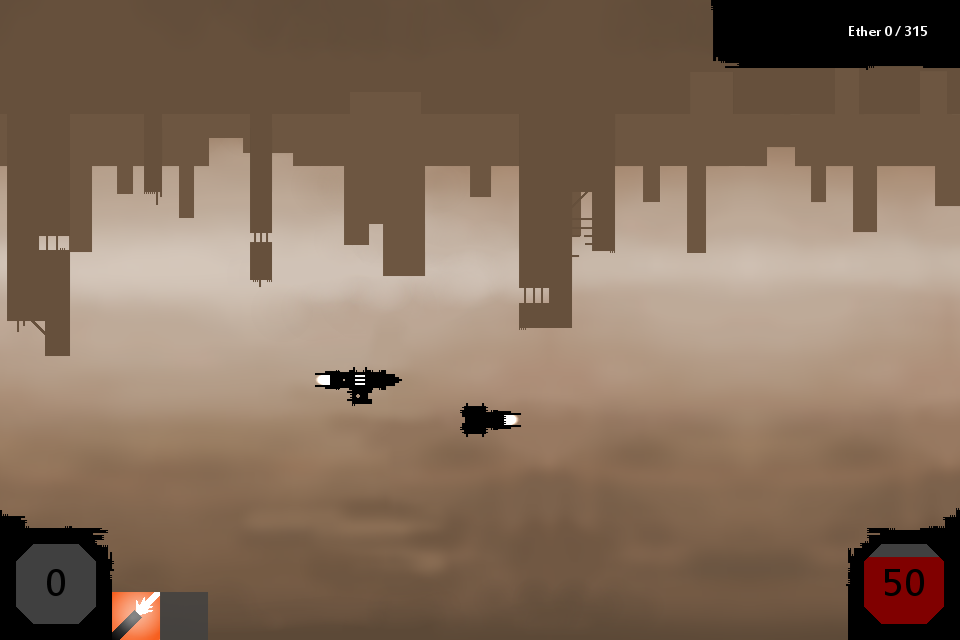 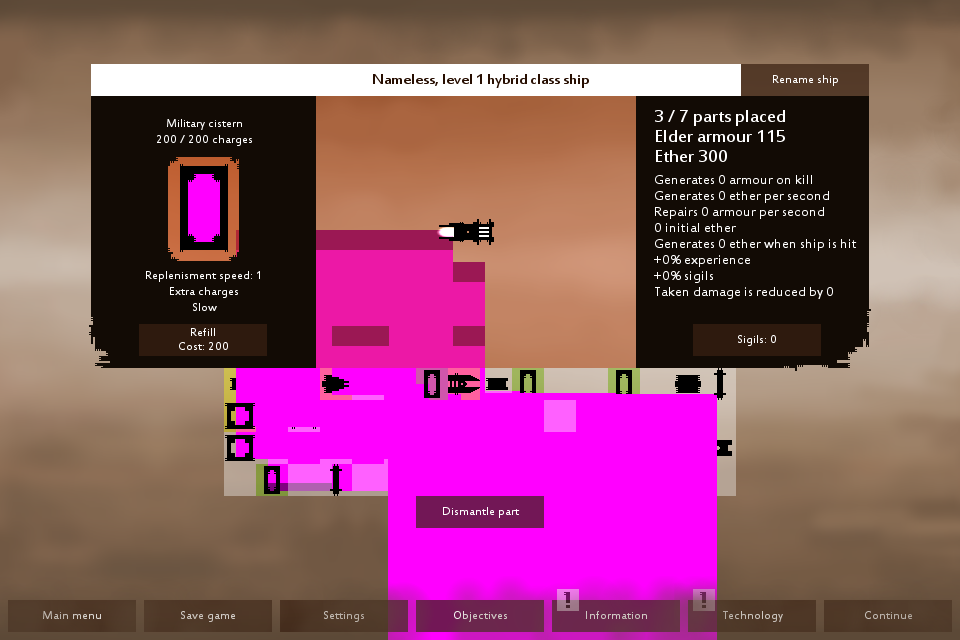 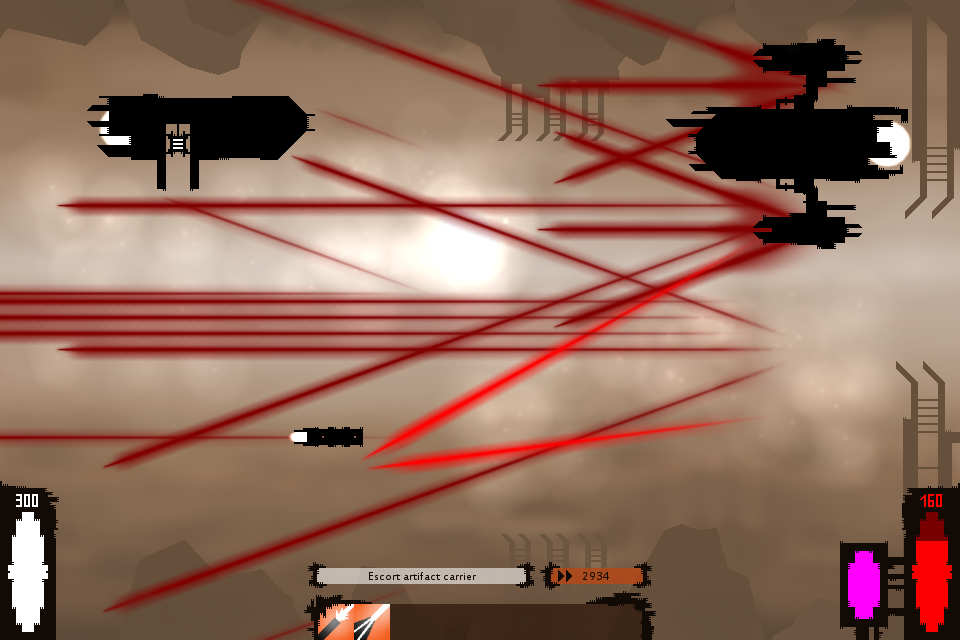 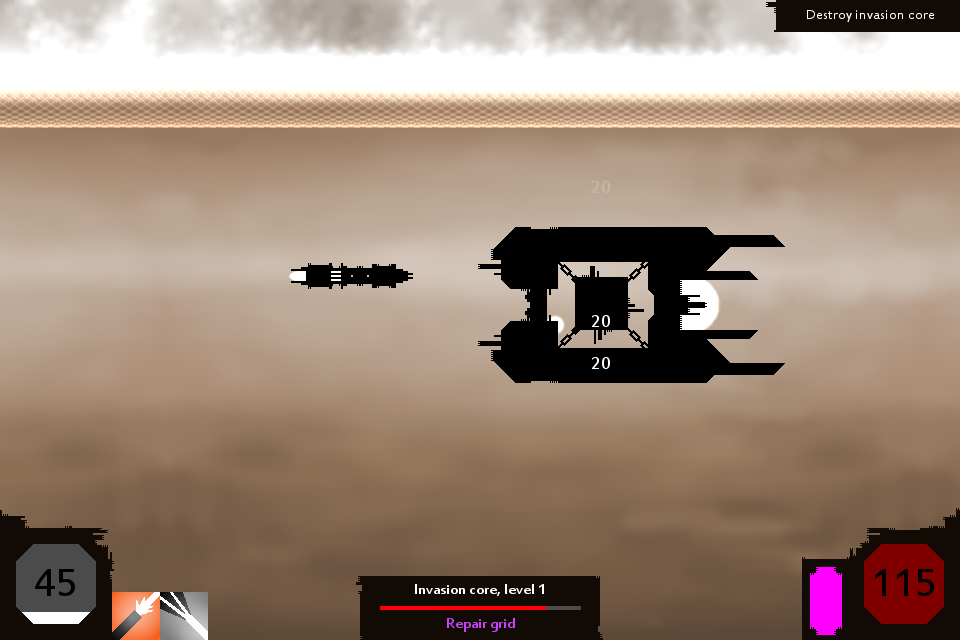 Invasion core and the glitch of the thousand suns