Hey guys its been a while, were still developing the demo right now. though we want to keep a big surprise for you guys so this is why there hasnt been many updates recently

Hey guys its been a while, were still developing the demo right now. though we want to keep a big surprise for you guys so this is why there hasn't been many updates recently.

I'll start with the real news. We are planning on making a very big video dev diary a few days before the demo comes out. Explaining how we made the demo showing progress of the demos work and of the mods work too. This is why there wont be as many updates in the next few weeks

The script is being worked on for cinematics and is going well.the map as you saw a part has developed a lot and is fantastic. Most of the animations for the secret apprenice, palpatine and vader are almost done. The coding and design parts such as menus are advancing and the special options too. So prepare youself for a video dev diary with voice explaining the progress and showing some footages ;)

Now I cant leave you without a little update So this will be the last major update before the Video dev diary is released.

NOW PLEASE TAKE NOTE THAT MOST OF THE TEXTURES ARE JUST THERE FOR DEMONSTRATION AND WILL BE CHANGED. I KNOW THEY ARE FROM SJC AND I WILL ASK PERMISSION FOR SOME OF THEM. THE REST WILL BE MADE. Its just that its a lot of trouble and if ever he accepts well its that less to do.

So here are the pictures of the ebon hawk I am working on. most of the exterior is complete. though the interior has a lot to be worked on. Thanks 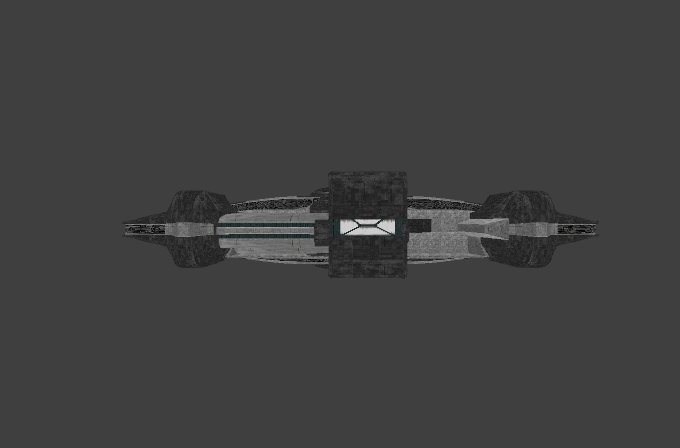 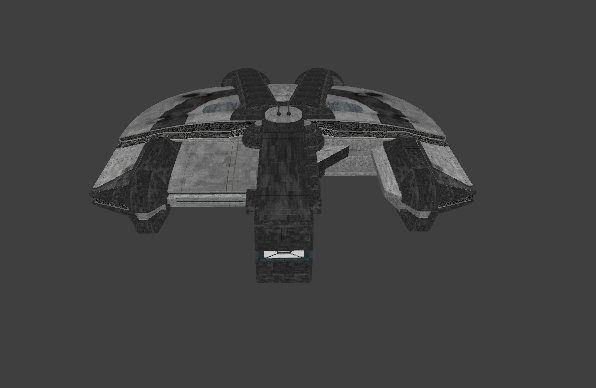 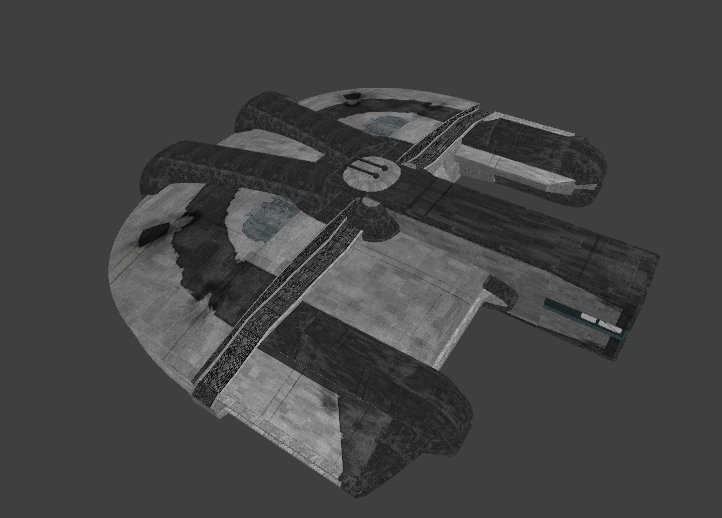 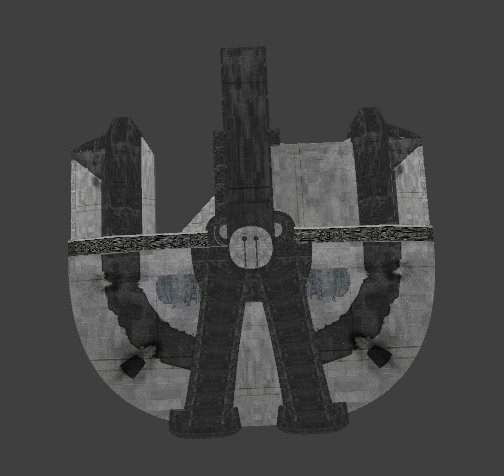 Definitely looks good, and I'm sure this is going to be a good mod for Star Wars: Jedi Academy. Good luck at making the demo a promising one!

Thank you, This is the version we are going to use in the missions. it only has the exterioir and the cocpit for cinematics. but im planning on making another version with all the inside and release it as a preview map for you guys :)

A nice looking exterior so far. Thanks for the update, look forward to the video devs :).