A new patch version has just been released fixing some bugs in the ranking system.

Following version 1.2.4 where the online ranking system first introduced, today is a small patch update fixing an issue with the scores not be updated correctly when uploaded. 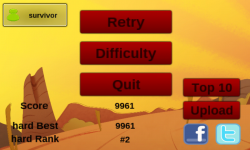 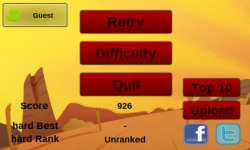