After fixing the first sync error detected, we found a couple more of similar issues, but now are fixed.

The second hotfix has been released, and it will fix a couple of different sync errors and AI error issues detected after the first hotfix was released. It will fix the invisible gun of the Jagdpanther as well. It seems this week we have been a bit active on the patching area ;).

Don't forget to post any feedback from the patch, it is very important to improve Eastern Front; thanks to your feedback the current sync issues and a potential AI error have been fixed.

As this announcement is quite short, I'll post a couple of screenshots to make it longer (courtesy of DMz and Beefy^): 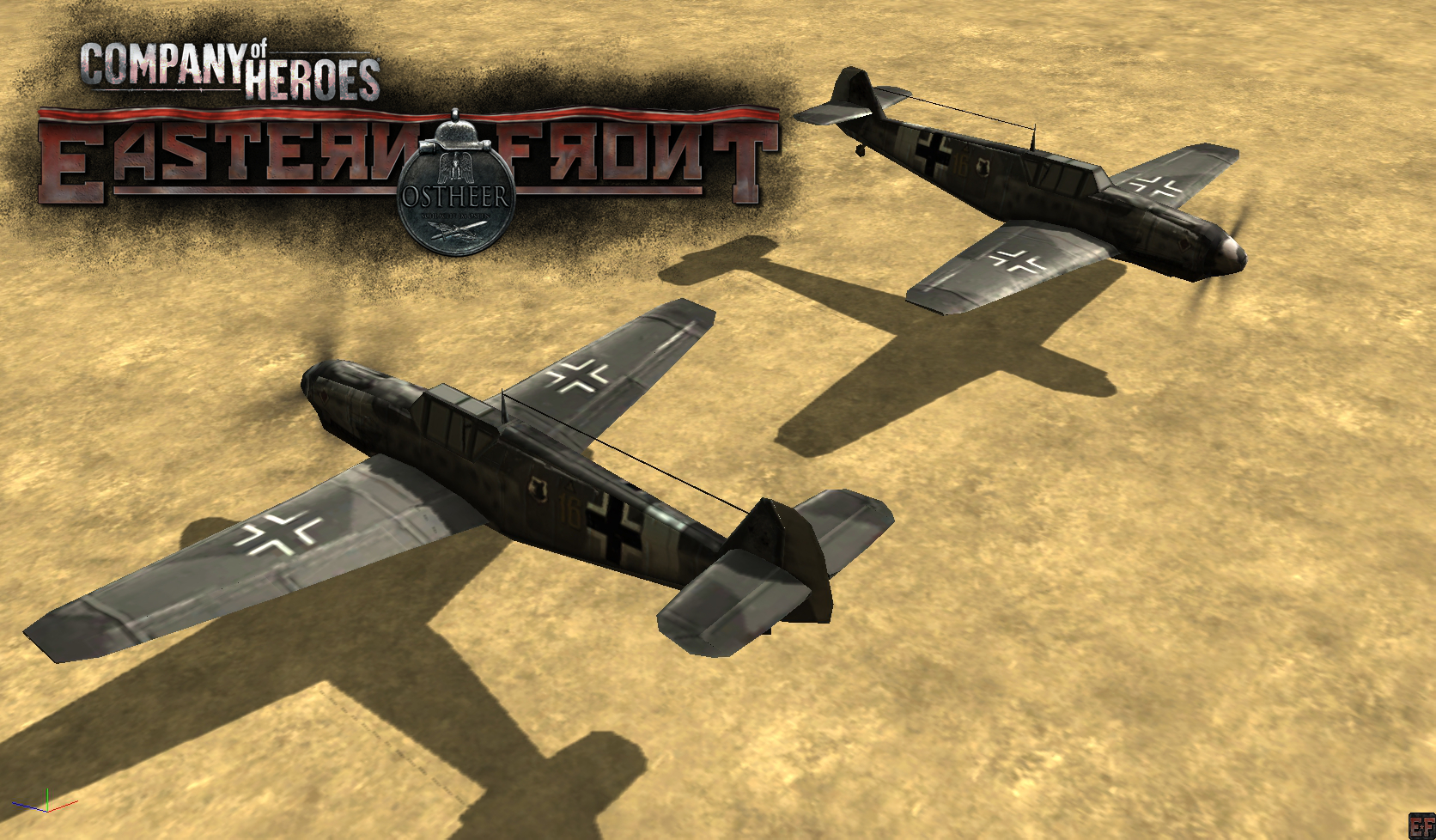 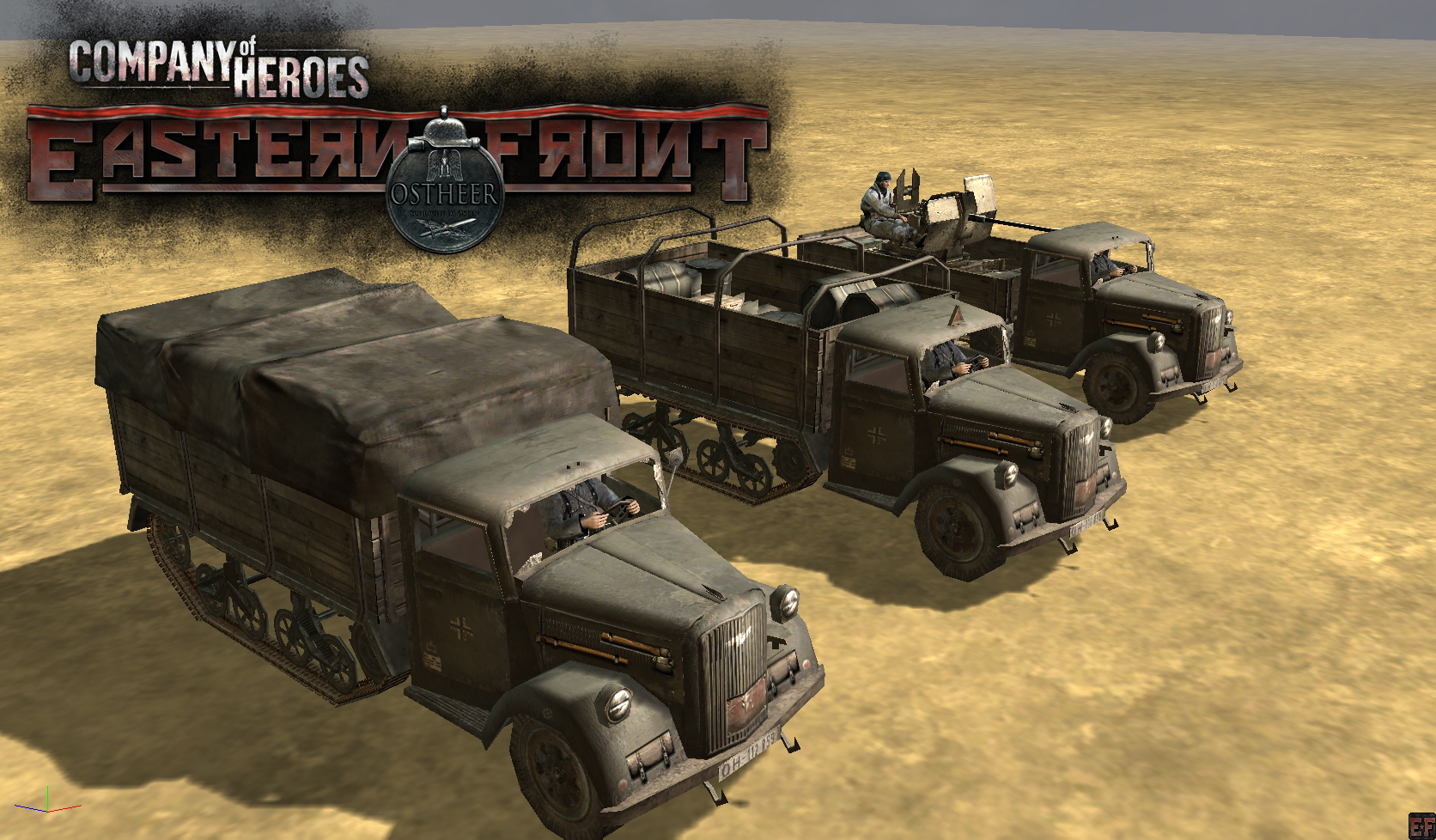 Got a problem? My verifying stopped at 65% and does not move for hours.

i have same dilema

I went back to 1.7 full version & allowed 1st patch only to update, not second as it causes more problems in loading, OzzieJim

I can not understand why it take so long to load. It gives the impression that you have a problem. Perhaps this is a reason to give up or get discouraged players. But I believe in the potential of this team and the great job they are doing. Eastern Front is an excellent game and that can help, I'll be here. I like it, and good luck to us all!

Friends, the new upgraded version 1.7.02 at Desura, although time consuming, the launcher, installed. But the new version is without news from the last packet? The new maps, as well as improvements and upgrades not return? I was very happy with the news, but now I'm not so 100%.

Mine to. and no one online at multiplayer.

I don't know what do you mean with:

"But the new version is without news from the last packet? The new maps, as well as improvements and upgrades not return? I was very happy with the news..."

Dude, everything is the same, just that without sync errors and without the unfinished/unwanted maps. So, not sure what do you mean with that.

for me, not everything is normal. The new outpost as Russian sniper Russian observer, option for conscripts more weapons, new maps ... no longer appear to me, after the correction of errors. He returned with everything before, the maps [OH] not appear new. I downloaded the Desura. Blackbishop understand me now, so I'm not 100% happy because I really liked the news and I can not review it. I'll try to download again.

downloading missing files...throughout the night. stopped at 65%. I can not play!

Anyone else had this problem? Stopped at 65% for several hours? I'm downloading at Desura. Again.

@CanadianConscripts
Sorry. But what you do not understand?

Simply, I can not play anymore eastern front after new patch. I'm here all night, and launcher does not load, stood at 65%. By Desura. Sorry for the English, but I try.

updater not working:/ any chance to upload download to just 02v hotfix? i instaled and downloaded fresh 1.7 with hotfix and updater crashes each after i turnedoff autoupdate:F

you re not the only one

The installation went without a problem. But now every time i try to run it a window pops up saying "Eastern Front Launcher has stopped working " and it says that windows is looking for a solution to the problem. After a couple of seconds this window closes and nothing else happens. Does anybody else have this problem ? Help is really appreciated..
Btw, this problem only occured after the installation of the patch 1.7.0.2 was complete.

do you know how to fix this thing? i just download the 1.702 and the same goes happened :(

nevermind. i just restar my computer and now its work :D

Same problem here Von!!! But mine won't install. Luancher closes during installation of 1.702

To anybody that has my problem, all you gotta do is restart your pc and it works fine ^^ dammit.. i spent so much time looking for a solution and never thought of this -_-
Jah Bless

Anything about adding more maps in future updates? Mayce like Moscow on a bigger scale, maybe like Berlin but Moscow style?
More snow maps would also be awesome.

But anyway, great mod and I have met no problems what so ever, keep up the great work!