The Eastern Front team have fixed the problem of sync error when playing in team games vs AI players.

As you know, when we released the full installer for 1.700 it caused sync errors in team matches where at least one AI player was present. This is now fixed.

There is a new full installer available that includes the hotfix, but also there is a hotfix available for those ones who can't afford to download 1.0GB right now, just use the autoupdate function of the launcher. If you like to store the full installer of EF we recommend to keep the new one, because it already contains the hotfix and when you install it you will be ready to play, unlike with the old installer(1.700).

Also, please remember to double check the path where you install Eastern Front, most of the time it points out to the correct path, but sometimes it doesn't(due to the player set up) and it installs it on the default THQ folder on Program Files, which causes error when using the launcher(like launcher stopping working or some weird error messages).

To not make this a completely wall of text and to not bore you, here is the new bf109 made by DMz and Beefy^: 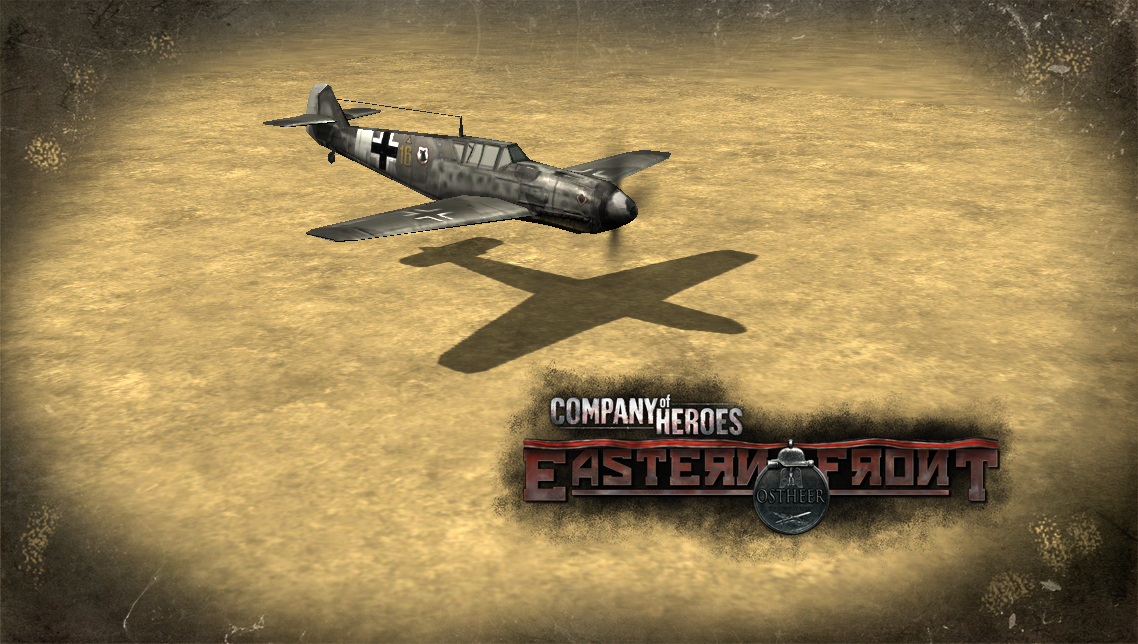 It will be used by Ostheer.

@GeneralRodrigues
First of all, if you play alone, you won't have any issue. The problem happens when you play with another human and some AI players.

Second, most of those maps were unfinished, some of them were not intended to be released and also it had many files that were unfinished as well, like the new game mode.

So, it is clear than the previous patch was far from fine.

My launcher isn't working, it's "Gathering Information" for about 10 minutes now. I installed the 1.70.0 patch, and I'm waiting for the hotfix to appear.

And I set my CoH directory to the right place, BTW.

Nevermind, it just took a really long time.
Too much traffic, is that why?

@TheSoldier, my launcher it´s very slow too. Stay gathering information a long time too.
@blackbishop thank you by your explanation.

It was so beautiful with new maps, new outpost, conscripts with options more weapons, sniper actually Katyuscha with their new powerful rocket ... I hope the news again and again congratulations for the work of you, I love the eastern front .