Pokémon Campaign has been released 11 days ahead of schedule. Play it now!

I'm very happy to announce a surprise early release for Pokémon Campaign! You can play it right now at this link: 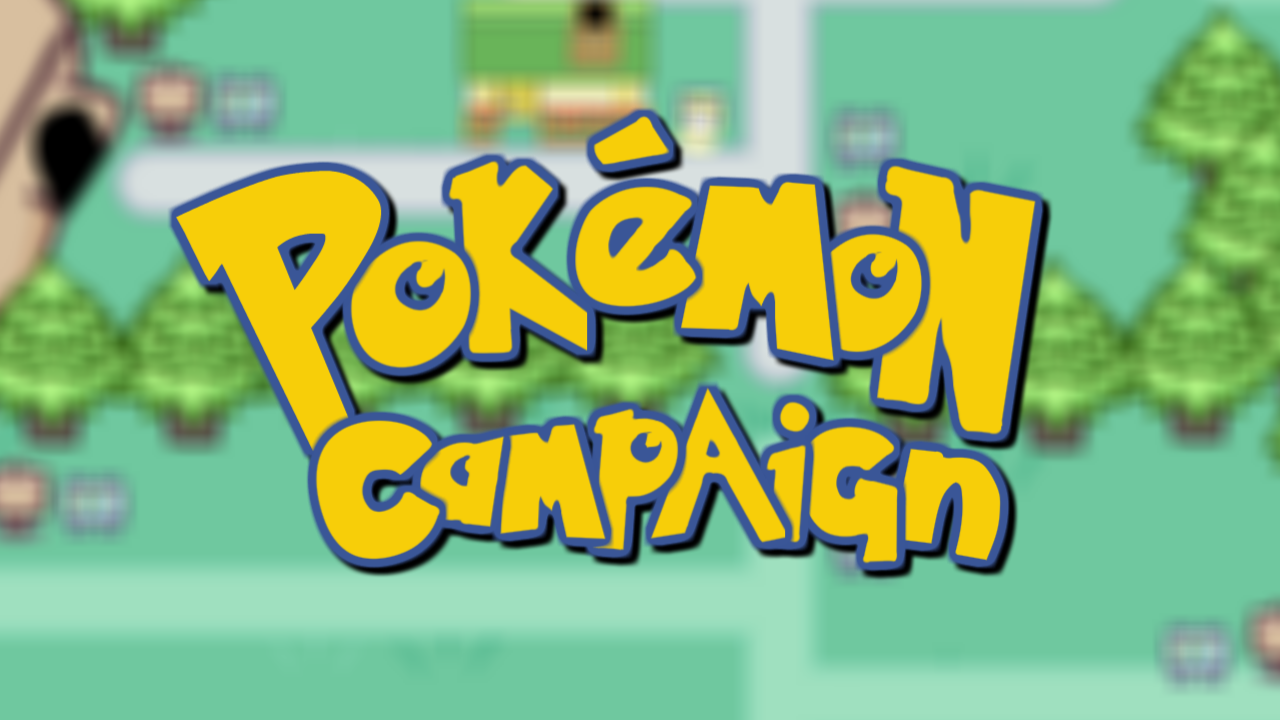 Pokemon Campaign is a fan game set in the Pokemon universe that trades in the series' traditional turn-based battle system for real-time combat. Control your Pokemon directly by using WASD and the mouse to traverse new areas, catch new Pokemon, and take on bosses!

This game has been in development limbo for three years, and it makes me ecstatic to finally be able to present it to the public. It is by far the largest project that I've ever tackled. Thank you so much to everyone who supported it during its development.

I'm so excited! I've been waiting forever for this game to be out! :D

I'm glad somebody was in anticipation!