We have not really said much about this game, never really said anything about the story-line, or the plot, as I still am working on the storyline, I can only share with you all the Pre-story of the game, all events leading up to current events. I will also include a bunch of in-game shots (random shots).

NOTE: I just wanted to make something very clear, since It has come to our attention that a certain person seems to think this game is finished and released, I wanted to make it clear, This is in very very Pre-alpha stage!! It has visual bugs, and other issues! We are not worried about overlapping textures or buildings not looking realistic! At a later time we will make everything look nice and visually satisfying

It is the Year 2017, Earth's precious metals are close to depletion, and the economy is crashing hard, 70% of the world is now operating on solar and wind, to sustain electricity. Major countries have funded poorer countries, so that they also could have access to next generation power supply. World crime has risen 17%, Guns crime has risen 14% in the United States alone. 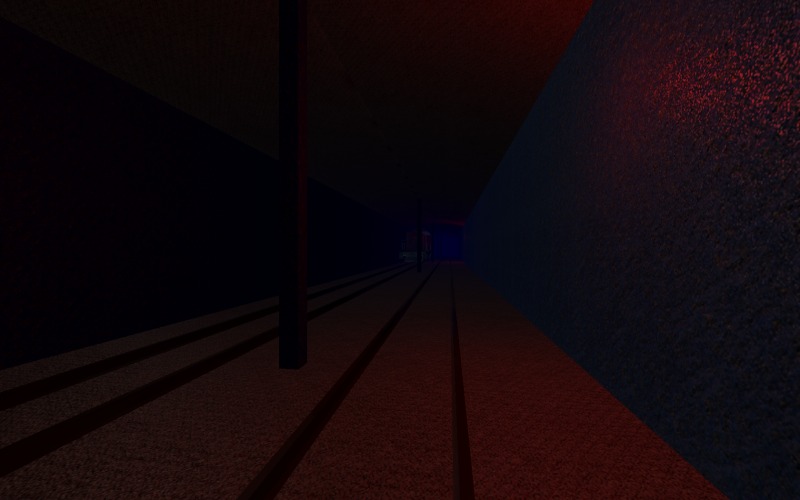 Cyber terrorists have taken control of 3 power grids, leaving Australia, without power. The United States Government has declined to assist in regaining control over the hackers. Without help the hackers will gain more power and eventually take over more grids, hackers are now taking up arms as acting militia, and not sitting behind a computer all day, as most people think. 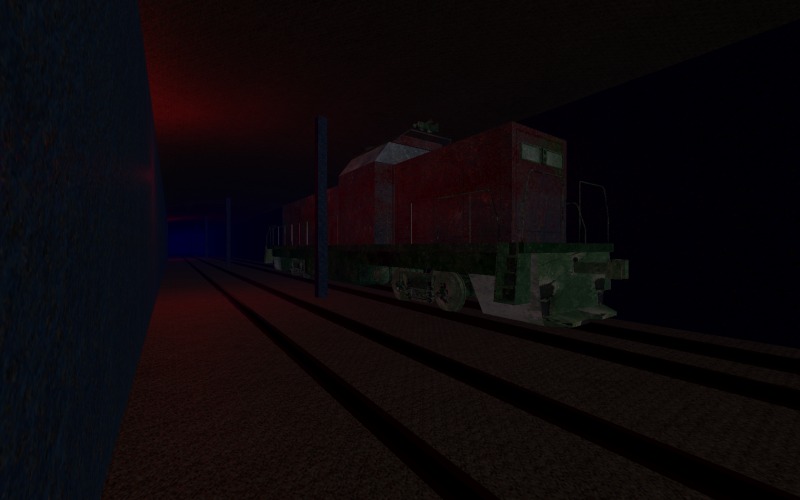 With the world's metals in depletion a new source of metal had to be in place. Within days a company came out of the darkness and got mass funded. The company made Nano-Plastic, plastic that is cheaper than metal, and just as strong, and can be heavy, or nearly weightless, Russia and China declined to invest in this and had banned production of Nano-Plas in both countries. Unfortunately the United States accepted Nano-Plas, and allowed mass production all over the United States. 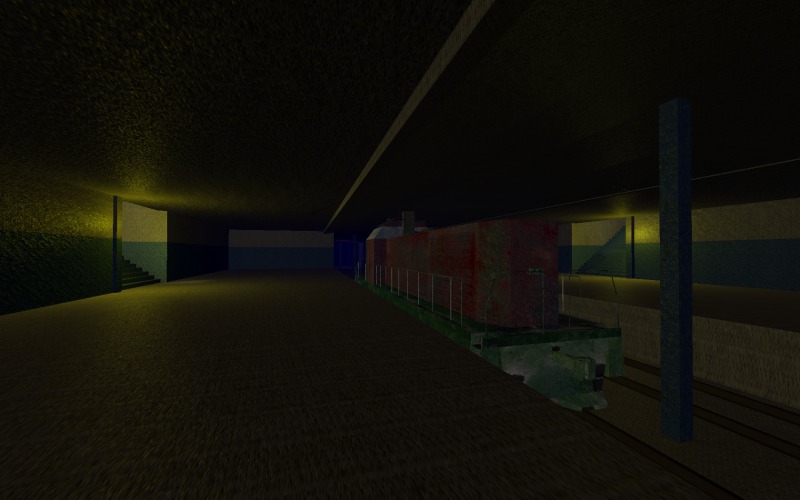 Nano-Plas plants started to form all over the country, within 6 months over 30,000 factories were up and running, and within 2 days of starting production, the sky started to darken, Nano-Plas when heated, and formed, produced black smoke, smoke so thick that it stayed visible, and could not be dispersed, much like plastic which cannot be completely broken down for thousands of years. The sky was blotted, causing massive panic and even more terror from anti-gov groups, Within minutes the President released a Broadcast issuing immediate shut-down of all Nano-Plas plants. 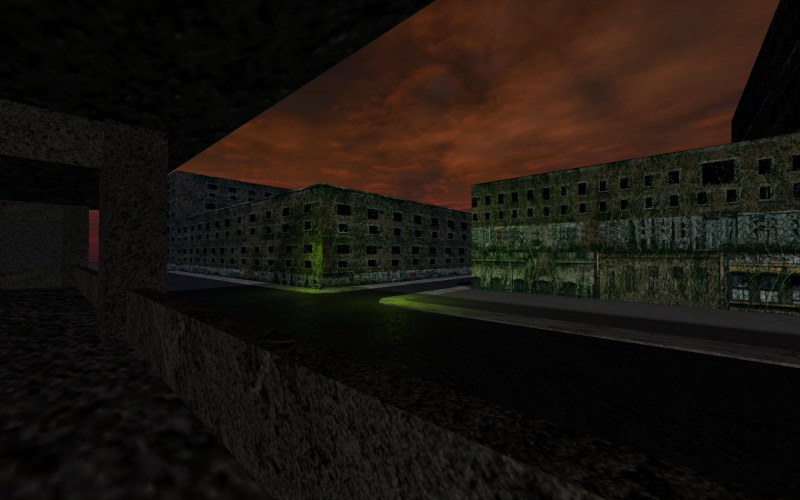 Greedy U.S Government could not simply just stop the financial opportunity of this new alternative metal, so they had scientists work on a filtering system, which was code name Project Flow, It didn't take long to design a system that could filter out the environmental fog that was blotting out the sky, with this new filtering system in play the Government once again gave a green-light to start production of Nano-Plas. 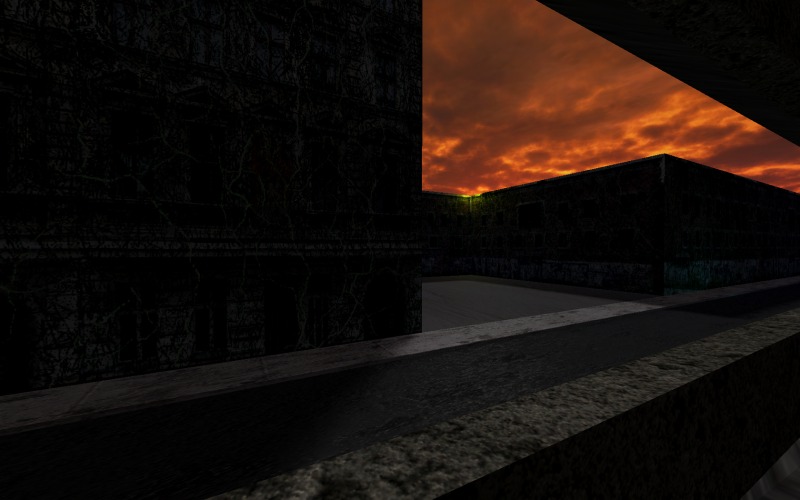 After seeing how Nano-Plas affected the environment, Hacker groups all around the world wanted nothing more than to watch the United States flap around like a fish out of the water.

It only took 6 month's to plan the attack that would cripple the whole world. People thought that there would be counter measures to help with this, but Government agencies all around the world thought there new security system, was hacker-proof. They were very wrong, The hackers were not able to take over the Solar grids in the United States, however what they did was worse than a take over, they fried the grids, and forcing power into them. At first the Filtering system went offline, Nano-Plas had automatic generators, and without the filters it only took minutes for black plastic to fill the air, No one knew the effects the brain would have with long exposure.

As the deadly fog filled the earth, the sun was blotted out, causing mass panic and destabilization of modern civilization. Nano-Plas had a very deadly effect on the brain, causing what is called nano-biters to attack the brain ceasing normal functionality and turning person against person in (zombie-like acts) a fight to the death...And rise.

That is the Pre-story, players will be set 8 years after the sky has been blotted, all images you see with sky is only for development purposes.


If you have any questions or concerns, or if you think you would be a great addition to the team, you can contact shawn conner at shakyshawn8151@gmail.com