Posted by WoksOnStudios on Nov 2nd, 2017 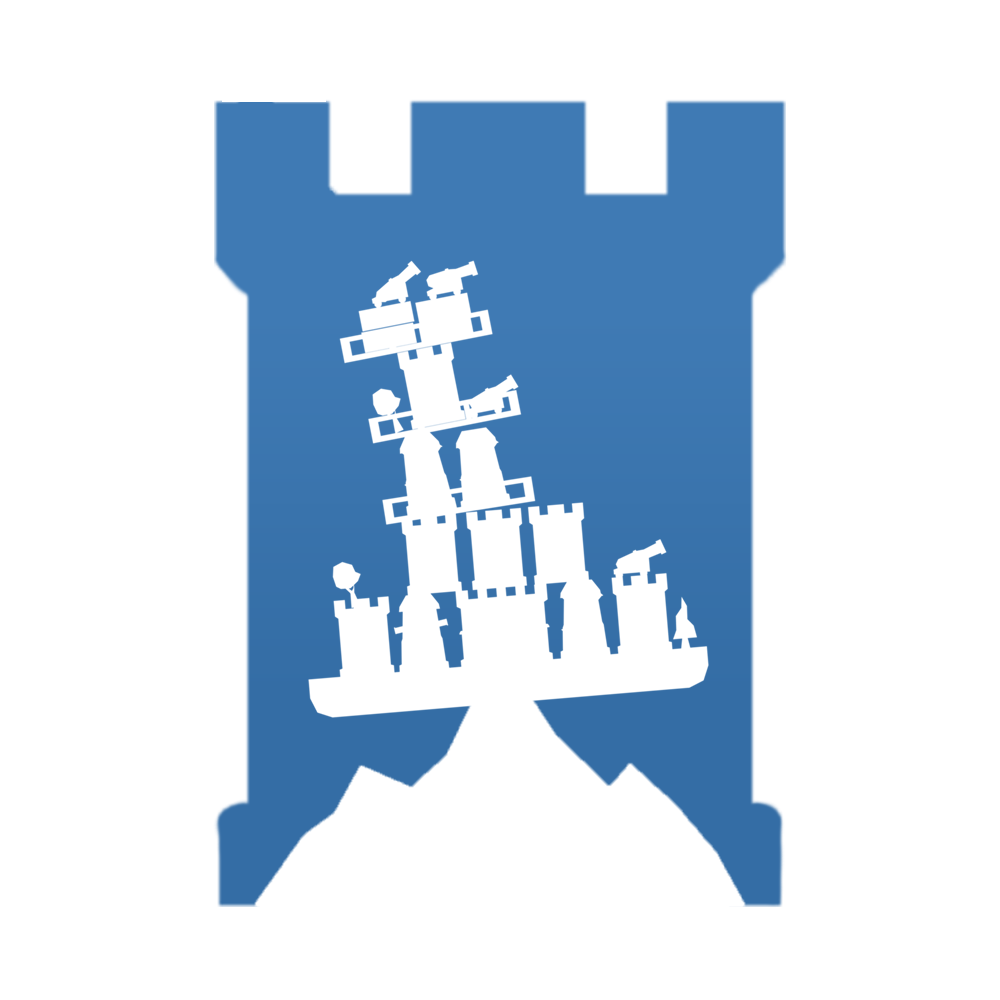 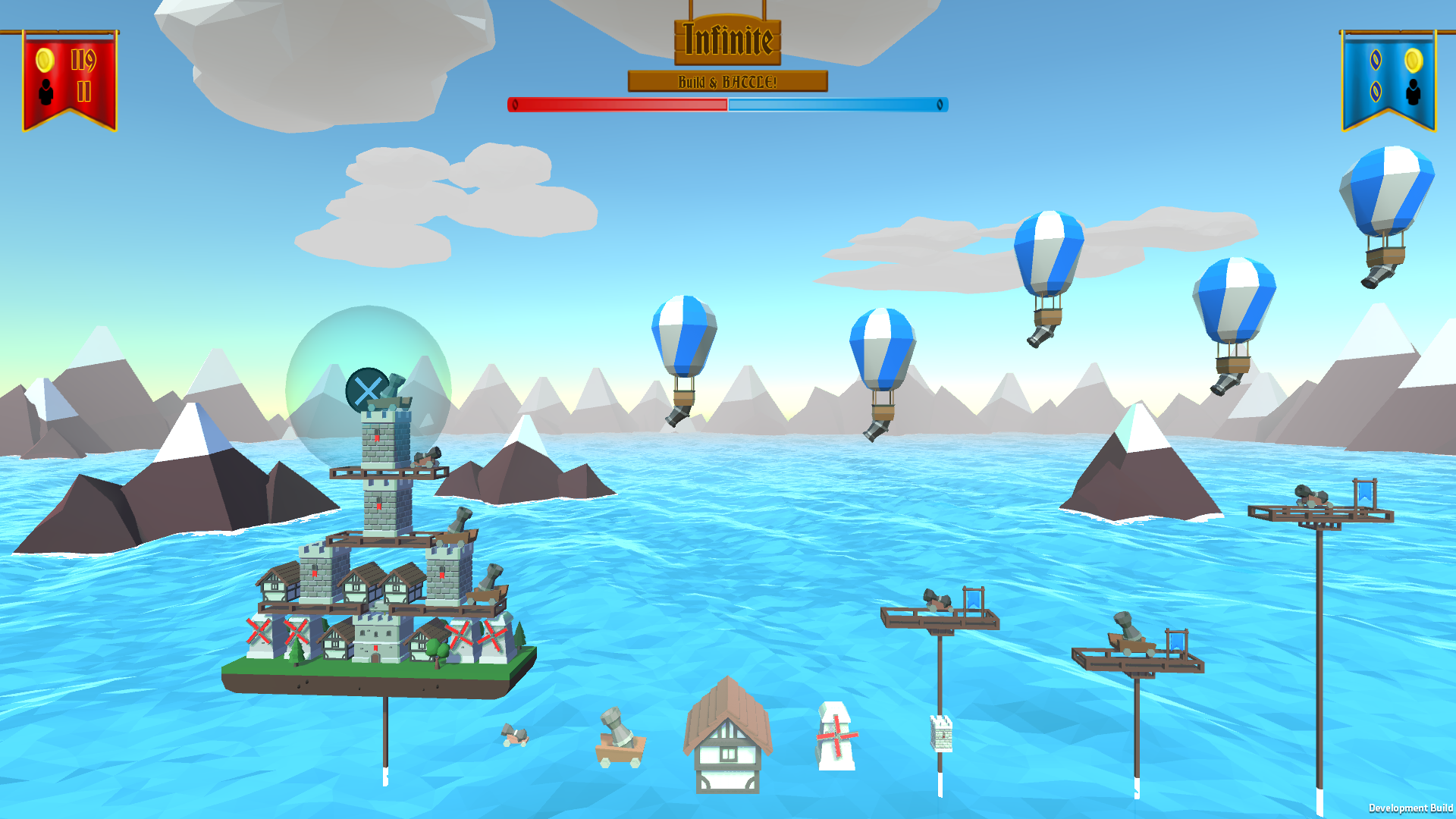 But what can you expect to find in the early access version? Lots of things!

Here's how Survival Mode will work:

"Defend your Kingdom from an endless onslaught of hot air balloons, pirates and cannons."

- At the start of Survival players will have 60 seconds to build their Kingdom and place cannons.

- Wave 1 will start with just a single hot air balloon just to give players an idea of what they’ll need to do in later rounds.

- The wave will only end once all targets have been eliminated.

- A 10 second calm period between each round to build more cannons and defences. - Every wave the hot air balloons will multiply.

- After wave 5 cannons will start to rise up on poles from the water - these will fire back and will have to be knocked over to be eliminated.

- Cannons will have a visual warning 5 seconds before they’re about to shoot back at you.

- Every 10 rounds will be a “boss round” and instead of balloons or cannons a whole Kingdom will rise from the water. These Kingdoms will gradually get tougher to beat but the first one will be purposely easy to unbalance.

- Survival ends once the player's town has been unbalanced and fallen into the water.

- The “Wave Score” will be displayed and logged locally (possibly online) for other players to beat.

Point System!
The point system in the multiplayer battles will add a whole new tactic to the fight.
We'll introduce a new spawnable object - the Flag - which will display the player's colour / logo and will generate points over time.

+10 points per second per flag

So.... basically... we've got A LOT planned and we're very busy! We'll have a confirmed release date for you very soon!

Love to you all!