Hooray to the feature update! Juicy extras, minor fixes and spooky Halloween surprises - read all about it in the new MCE Early Access Diaries. 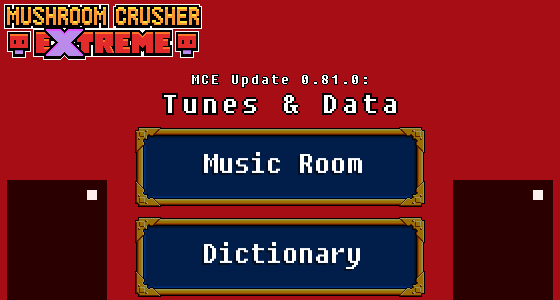 It’s time for Early Access Diaries again. This week we are putting out our first feature update, so without further ado, let’s get to it.

Let’s begin with the game controls. We’ve added another movement option to make it easier for players to find their preferred way to navigating in the isometric world of Pratumea. With the new update, it’s now possible to use the mouse for movement. You can point the mouse in the direction you want Zenon to turn to and hold the left mouse button to get him moving in the set direction, kind of like in games such as Diablo or Torchlight. With these controls, it’s pretty easy to rotate Zenon without accidentally making him move. While you set direction and move around with mouse, the spells are still cast with keyboard keys. For convenience, you can re-bind the spell-casting buttons to a more comfortable position for mouse controls in the Options menu. 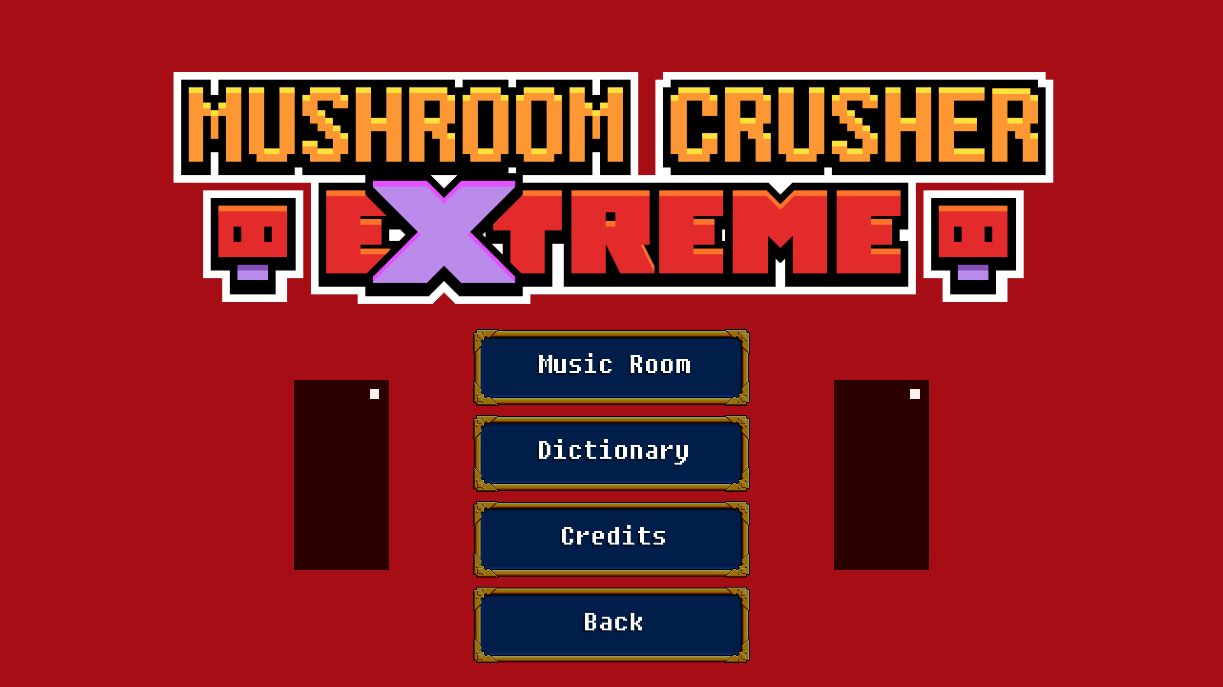 And now for something completely different. If you look closely at the main menu, you’ll see a shiny new button - “Extras”. She’s filled with secrets! Inside, you will find Dictionary and Music Room.

Dictionary is a database of in-game terms that get unlocked as you progress in the game. Sick and tired of wondering what on earth Nucshrooms are? Just jump into Dictionary and read it up. The whole thing is divided into seven categories: Basics, Spells, Enemies, Level Elements, Trinkets, Conditions and Levels. The Levels-category is still to come in a later update, though.. Reading through this information can be vital for the mastery of mushroom crushing and there are some fun lore elements littered throughout also.

Of course, not all the secrets of the shroomy kingdom are readily available to you. To avoid spoilers, we’ve limited the dictionary items to those you’ve already unlocked in the game. If after unlocking all the Dictionary items, you still find something is unexplained, feel free to let us know about it! 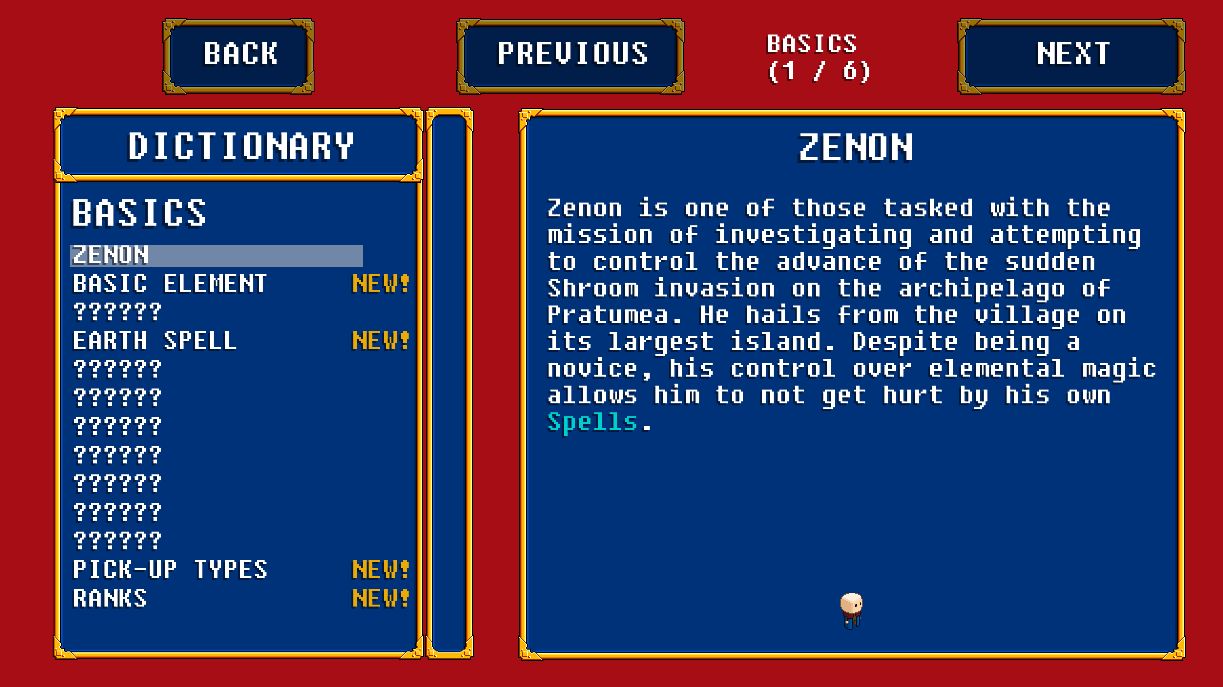 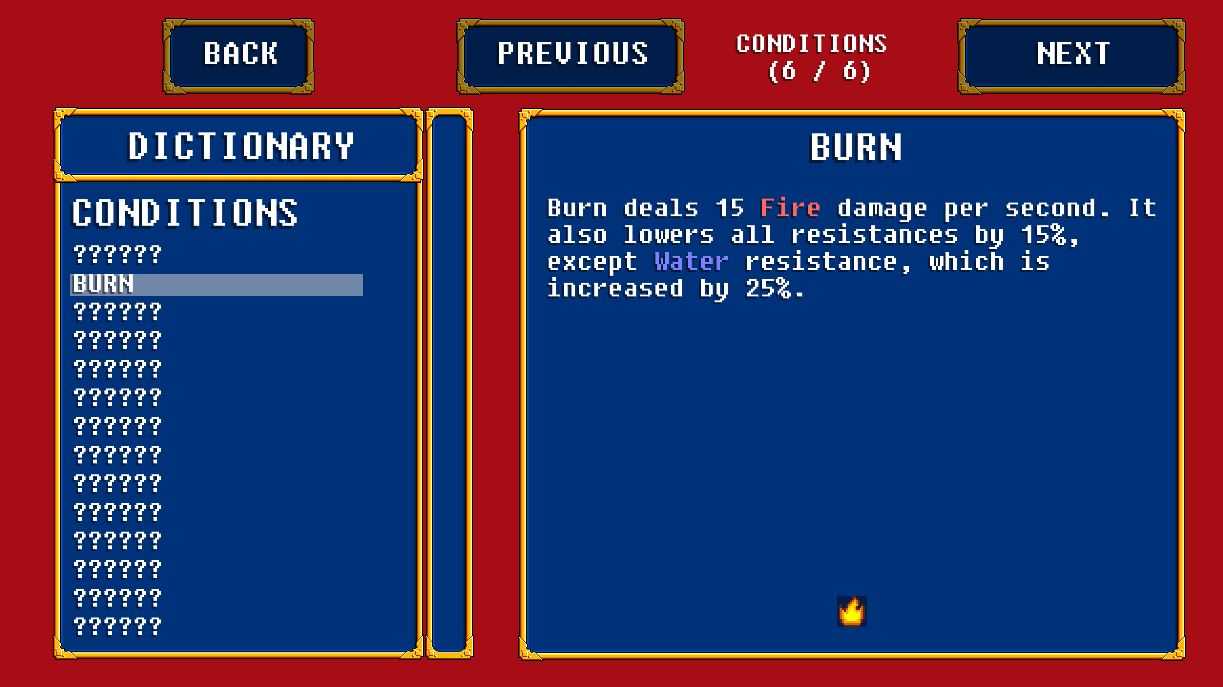 Each track has a little story behind it, written by our composer, Ville Laaksonen a.k.a. Kuwabara Voltage (you can find more of Ville’s work on his Soundcloud page). Although the songs you haven’t yet experienced in-game are hidden from view, you can still access all of them at any point. However, the songs and the comments may contain spoilers for the game.

You can also use the music room to set up a custom menu music. The last song you listen to will automatically be saved as your main menu theme. 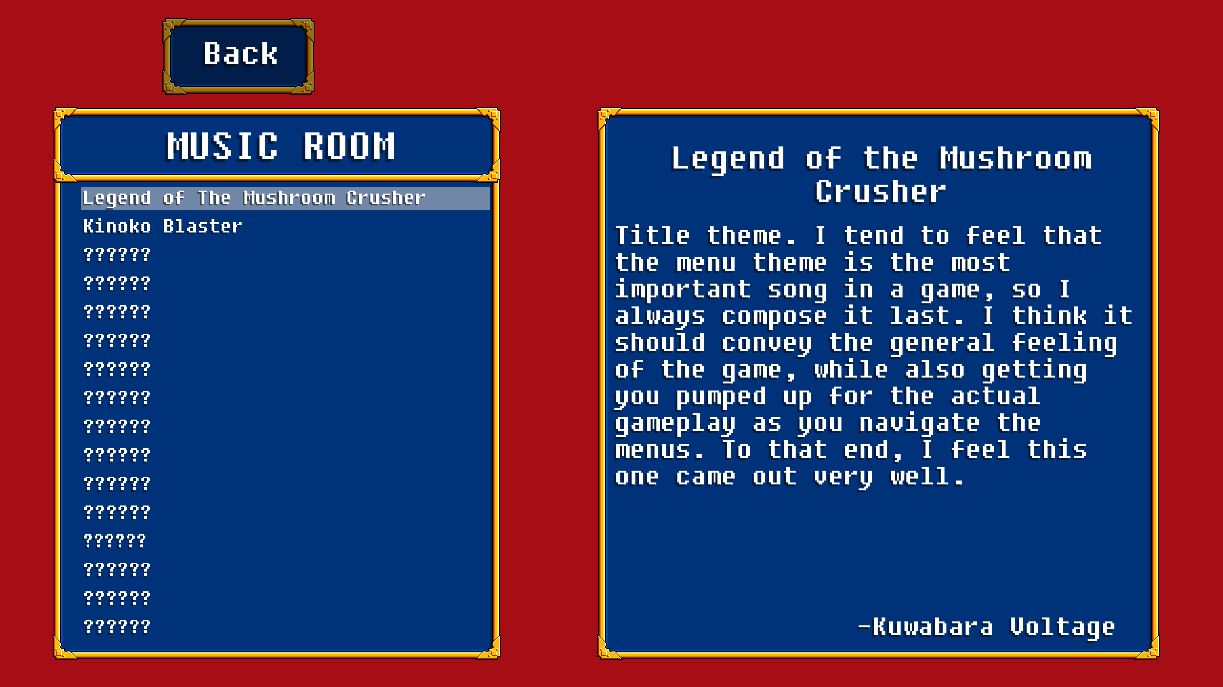 Besides the juicy Extras, we’ve also added some fixes. The HUD elements size have been slightly adjusted and several bugs have been fixed. You can take a look at the full changelog in our official Steam forum Changelog thread. Also, you can keep track of the bugs and issues we’re working on in our public bug list—it is based both on your feedback and our internal testing.

The last, but not the least: it’s almost Halloween. You can almost feel it’s spooky shadow reaching out to grab you. And looks like it’s already got us!
We’ve made a special graphical update on account of the holiday and you’ll be free to dive into the spookier world of Mushroom Crusher in just a couple of days. Not to spoil anything, but it looks like Zenon has turned… 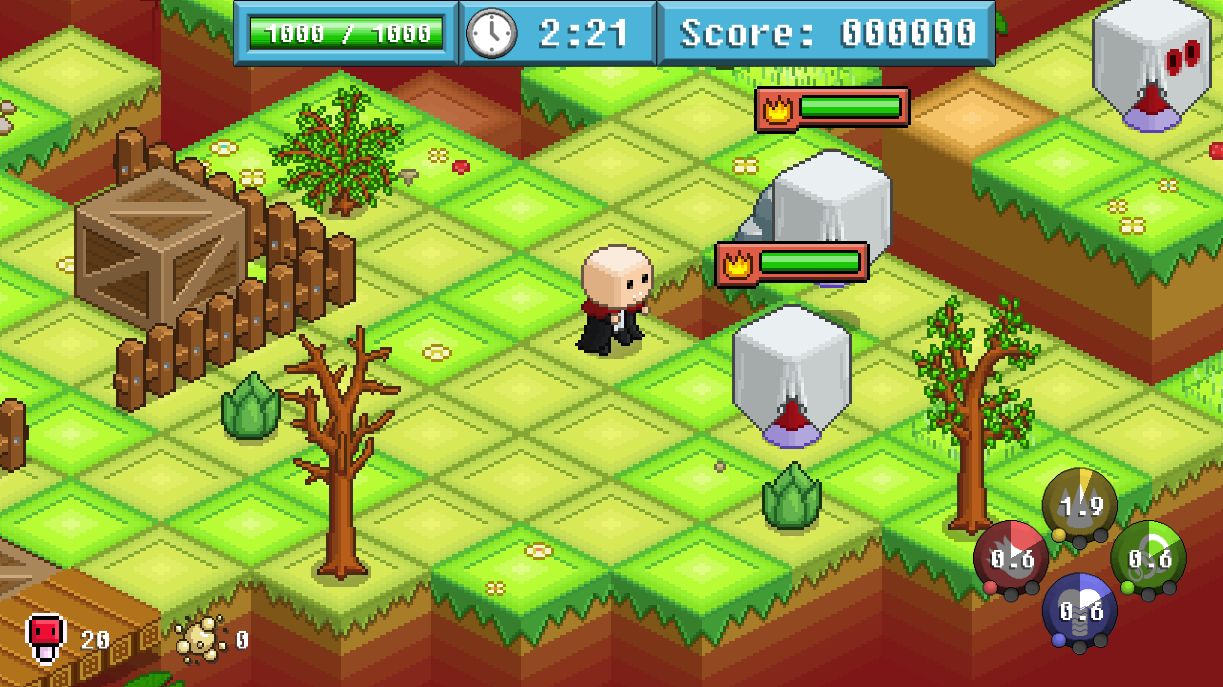