Hi dear stalkers! The 1.4 Early Access build will be available in a few days, probably around the 17th or 18th of June 2021! This is a major content update so expect a lot of fresh or improved content, the addition of the old-school render (beautiful), new levels (more than expected!), tons of fixes & more! Have a good read!

It has been privately tested since last May.

Firstly, I want to thank everyone who showed support!
This project takes a lot of personal time in my already busy life.
If you really enjoy yourself, you can show your support if you want!
Head over uTip or Patreon! 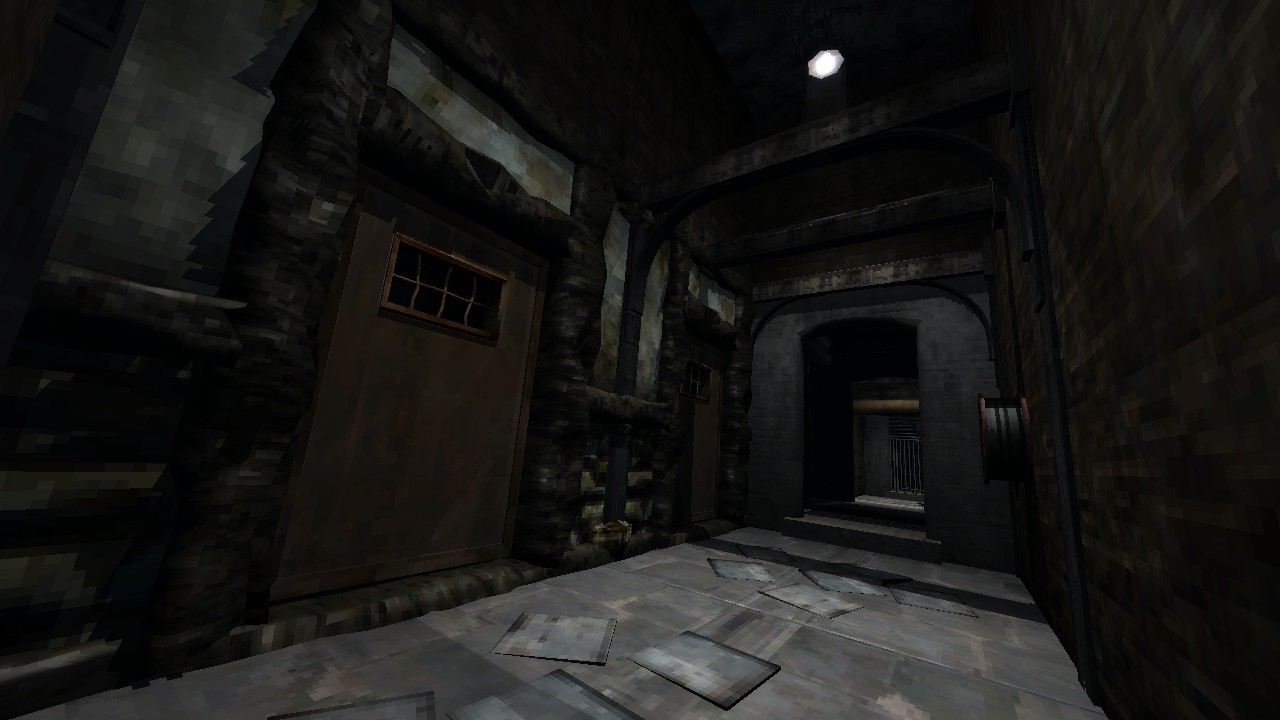 To make it simple:

As I already said, it will be publicly available on Mod DB around the 17th or 18th of June 2021.
A new article will be published along this release so be sure to hit Follow on the right of the project page to not miss that. 👍

Edit 18th of June: it is now available! Have fun!

REMINDER: Forbidden Trip is a Total Conversion where you need a stronger configuration than the original Amnesia game! Read this:

As it was already said in the past & during the game startup, it's best to use a 64 bit OS to avoid crashes plus also at least 8gb of RAM and 8gb of VRAM. Have at least 20go of free disk space.

Game can run good enough with 2gb of VRAM: that's what I used during 6-7 years.

If you have an older computer, set all advanced video settings to low or off and play with a lower resolution (720p or less). It could run even if there are still some FPS drops. That's what I do with the laptop I dev & playtest (this machine 🥔, not made for gaming at all; the only thing upgraded was RAM, from 4gb to 8gb).

In conclusion, don't be afraid to lower your settings and use the 'old-school' render as well! 🤟 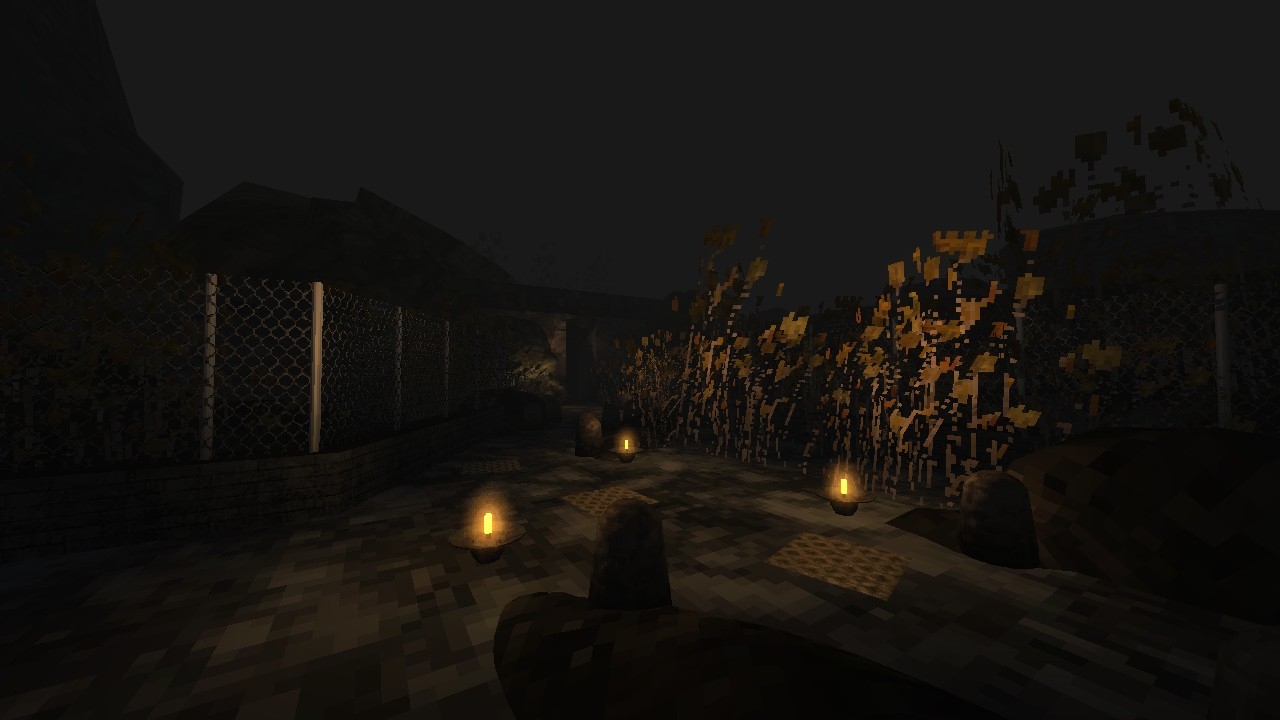 What is that old-school visual render?

Note: people who have shown support on Patreon (thanks again!) or follow my website Yanka Prod have already received some exclusive insights about the project last May. Here is a little summary for you! 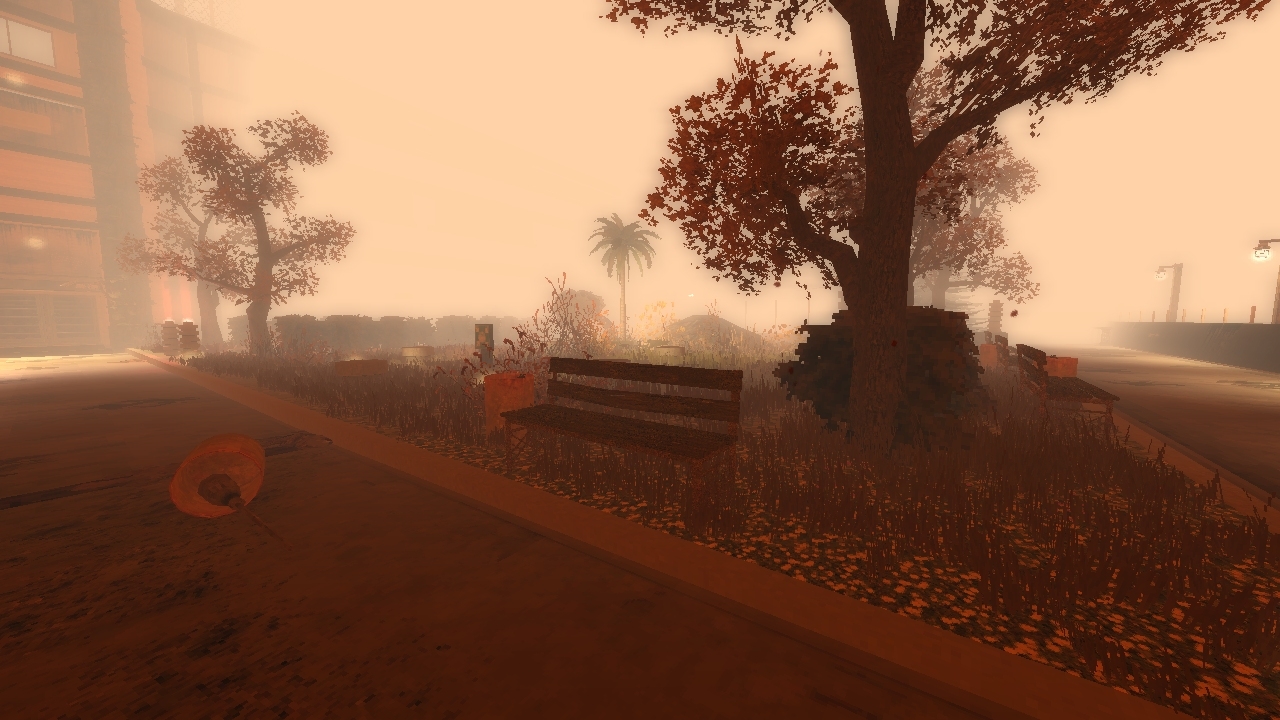 As you may have seen in the new screenshots, Forbidden Trip now looks like it's coming from the 90's. 😄
That’s something I wanted to do for a few years now, since 2015 as I recall.
I’m happy with the result! It also helps playing the game on older computers, win-win. 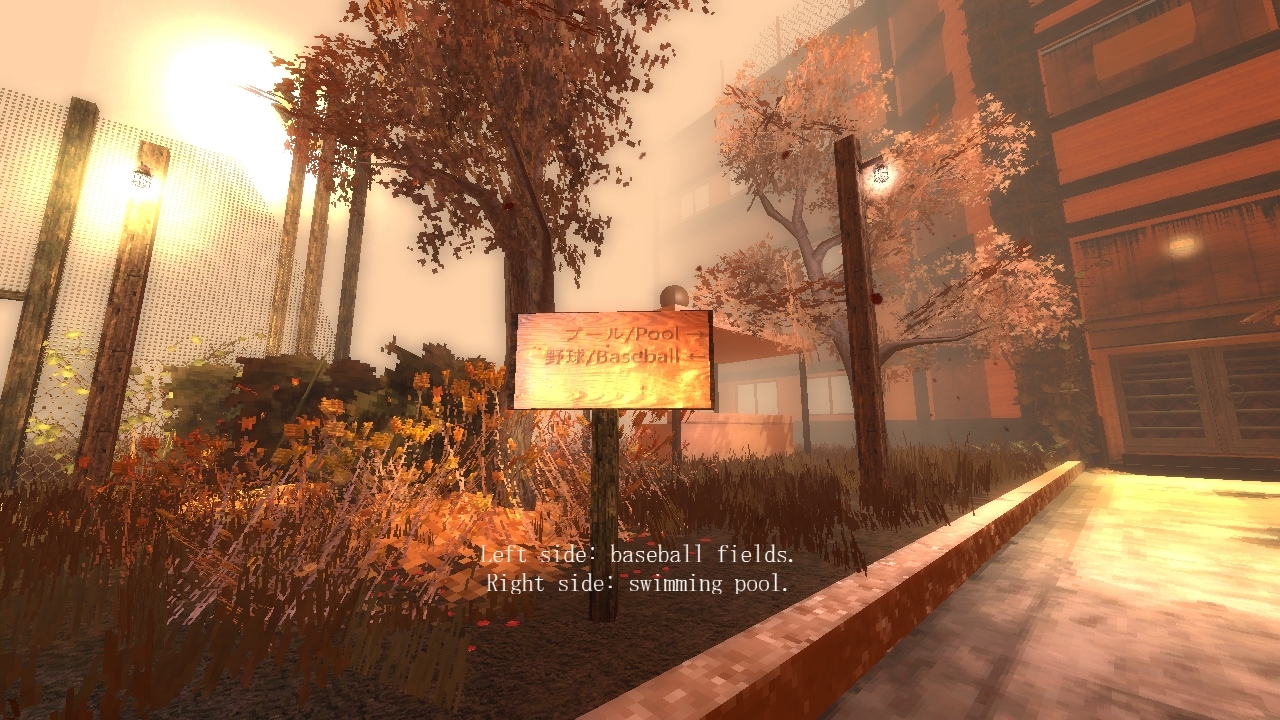 Do you like this Silent Hill render (as I nickname it)?
Don't worry though, if you prefer the original art style you can go back to it easily.
Simple instructions will be added with the new release. 🍹 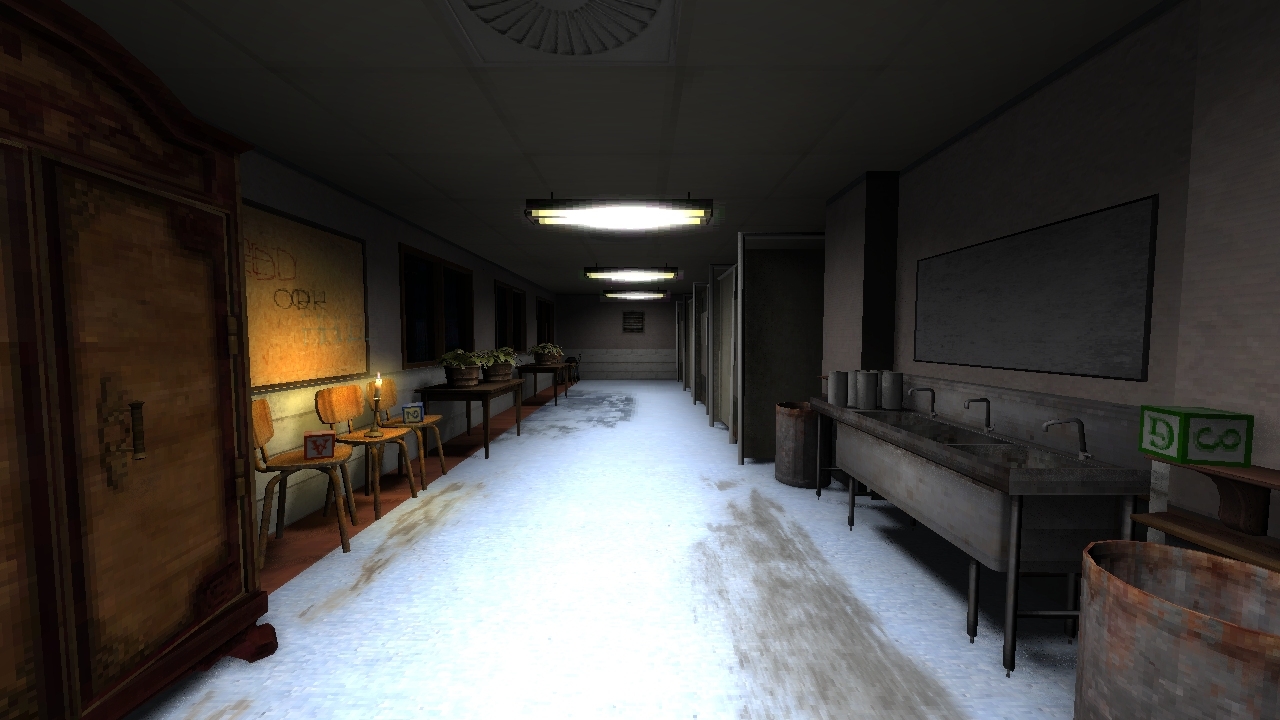 The helpful Episodes option in the main menu was added in the past & obviously was updated with Forbidden Trip 1.4. 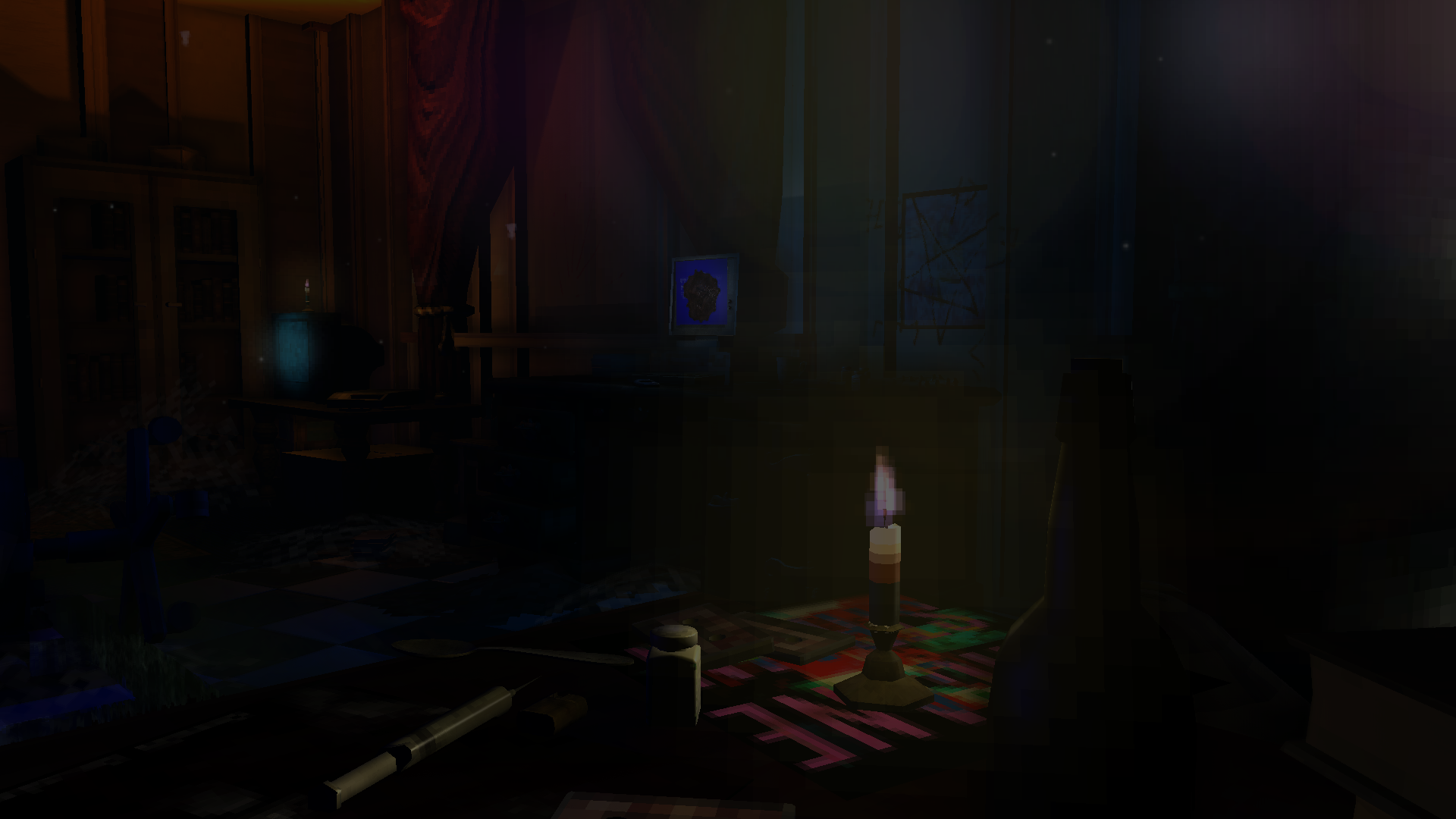 Reminder: when you select an Episode, remember that if you stop playing then want to resume your progression, you have to go back to the episode you launched previously to select Continue (or Load a previous autosave/save). See this function as mini-profiles. 📂

If you played the previous build and just want to continue from where you stopped, you can do so thankfully. Select the appropriate 1.4 Episode.
If you have not played for a long time maybe it's worth beginning from a fresh start although you decide: you're the boss! 😎

Just remember that all your progression is saved under the Episode you started.
If you started a New Game, just use Continue/Load in the main menu. 👌

Not compatible with older builds

It will be precised again on release but Forbidden Trip 1.4 is a major new build so it is not compatible with older builds. You will have to remove your previous game folder but also the previous profile (with saves & settings) first, if you still have it.

It's quick and easy, procedure will come with the release just in case. ✅ 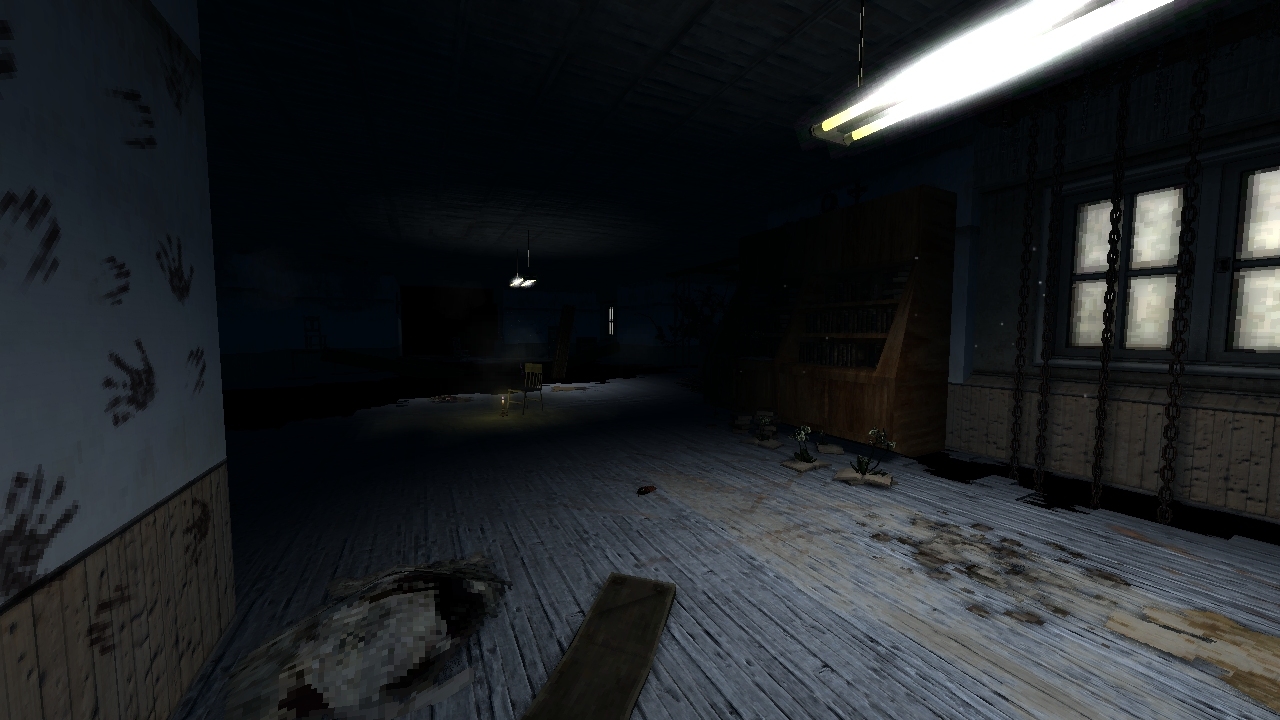 I'm delighted to announce that ARCANE STRAIN and Zoulgow have accepted providing ambient tracks and more to the project! I really like what they created. Have a listen at some of their work! 🤩

ARCANE STRAIN · A Time Presents Itself
Zoulgow · One Night In Tokyo

Other tracks have been added or are to be used in the final content update. Yes because:

One last content update will come in the future 🎉 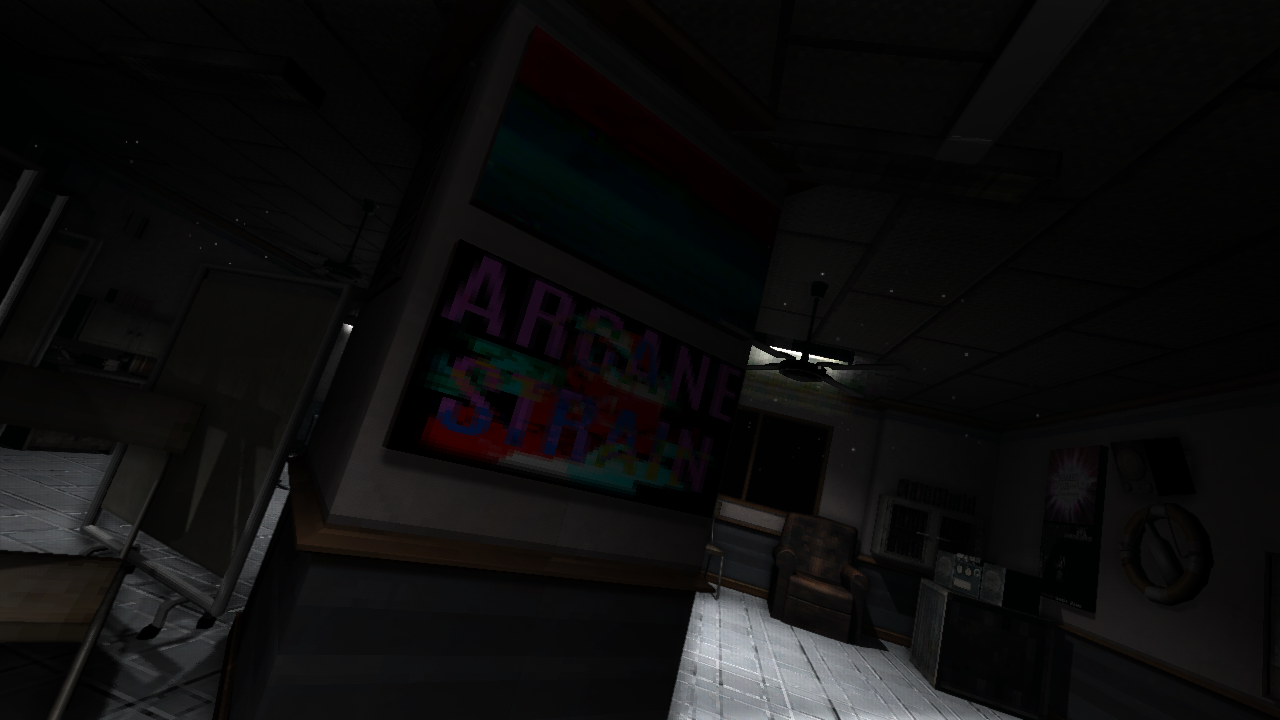 Well, it's rather simple. I added more content, levels than I had planned! 😅

Originally this update should have contained 2 new maps only… but I quickly wanted to reintegrate cut content, levels, even created a new level from scratch! More stuff is always good right?

To do all that I also updated the story so in the end, the 1.4 content update could not be the final one: there will be one ultimate content update which will add the last levels. 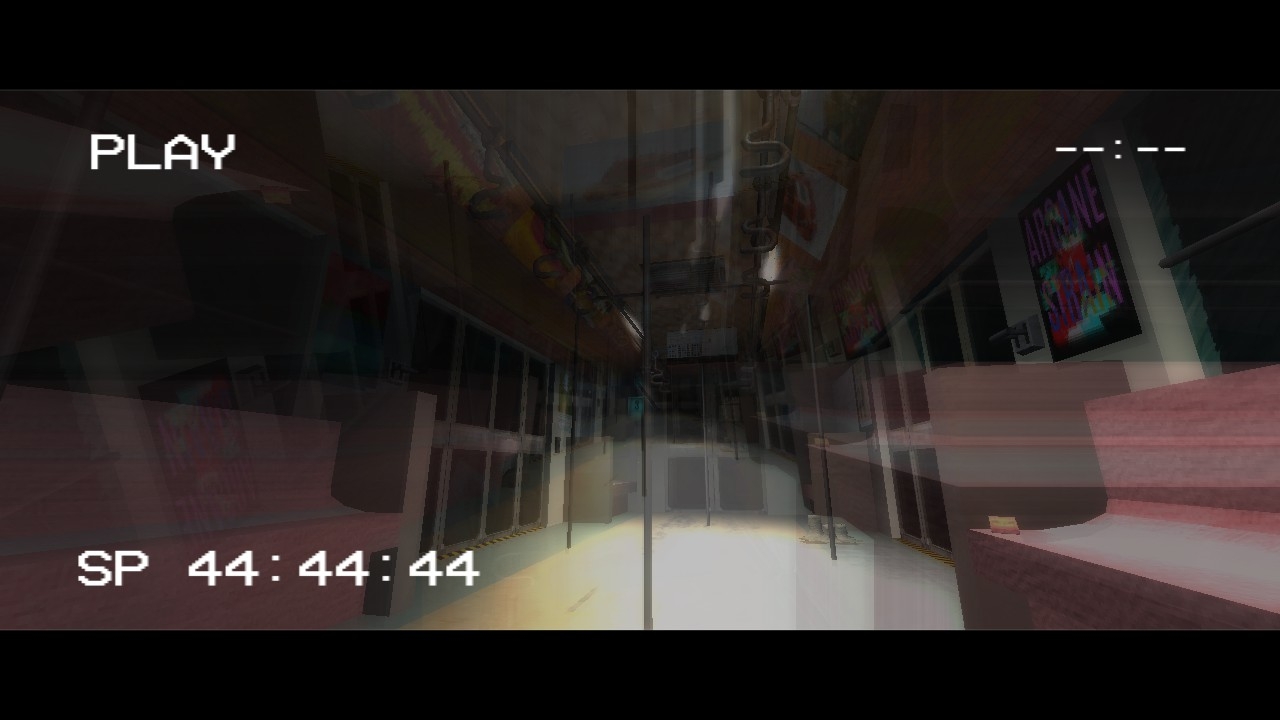 Since IRL I've been getting in the busy part of the year with my job again, I have no time, no force to work significantly on the project. That's why I prefer releasing this major (big) update with various new things to experience, while the end will come later, in a very polished state. I cannot do this right now because you know, life. Making money, money, money. 😜 Also, some events happened last month & it just added more unforeseen tasks to complete. Hopefully those problems are dealt with. 💪 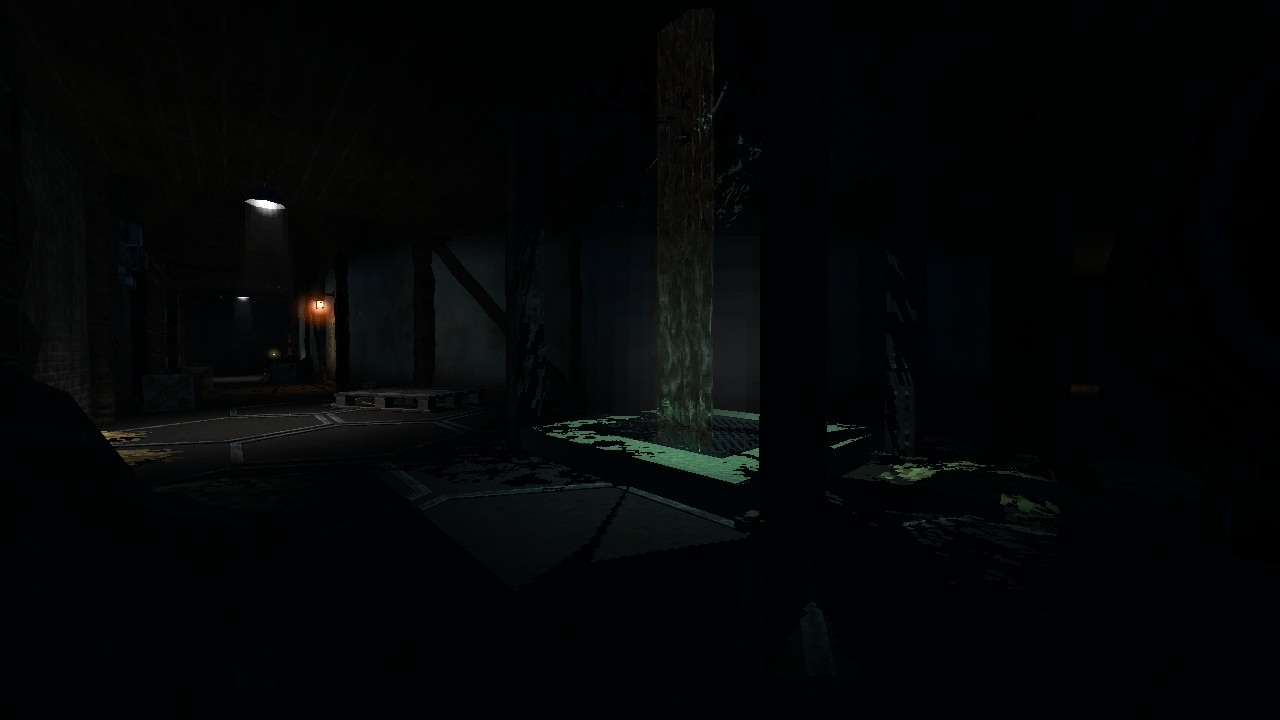 I can't wait to release the 1.4 build to you in the close future, I hope you will enjoy the new content!

You can have a sneak peek of what's coming if you want: CSG has tried Forbidden Trip 1.4 during last weeks!

Thanks for your videos & support, fun to watch & it also helps me adjusting things!

Stalkers, be sure that I will keep an eye on all your reactions, comments, videos & feedback!

Take care of yourself and see you in a few days! 🤟😁