Post news RSS Dyson for Linux and for Mac

Dyson also runs on Linux, and can be made to run on the Mac. The relevant files are being upoaded to MODB and this post explains how to go about making it work.

Dyson on Linux and Mac 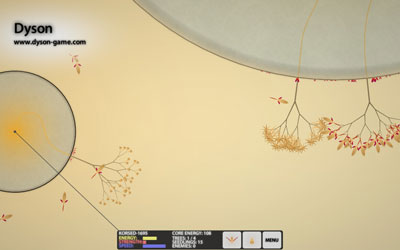 Because we would like Dyson to be enjoyable to as many people as possible we also have a Linux version of the game available as well as ways to make it run on the Mac. Those platforms aren't always well supported or even considered so we wanted to make sure not to make that mistake. So, with that in mind:

Dyson on Linux
Dyson seems to run nicely on Linux, we have these instructions in place to make it work: Cut and paste from our website installation advice:

Please note that Linux Dyson does not appear to run on 64-bit Linux operating systems. Users have successfully run the game under Wine in 64-bit Linux, however.

Download the archive.
Install the packages mentioned in the README. For reference these are:


Execute the run-script from the archive or execute "mono Dyson.exe" from a terminal.

Running Dyson under Linux with wine (Thanks to lansing for this info!)

Lansing wrote:
# get the latest version of Wine for your distro Winehq.org 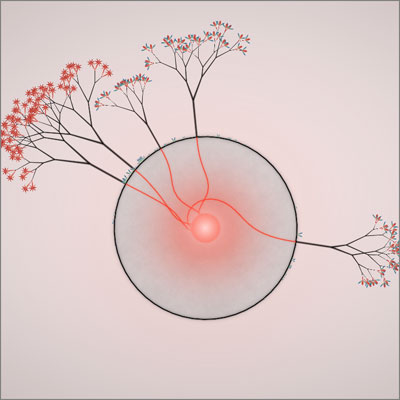 We have no native Mac version, but many people have been able to run the linux version in Mono from the command line. Additionally and UNOFFICIALLY, there is aversion made by some of our awesome fans, that can be found here: Dyson-game.com

We can't support this formally, and eventually we will look into this properly, but this is something that can be helpful right now. :-)

Dyson on other platforms Not planned right now. There is a chance that this will change in the future, but it won't change before the 31st of July. We have no established plans for this however.

Either way, for those of you who use Linux or Mac, have fun!