Running around carrying cooling and mead while shooting at aliens sounded awesome, but in practice it just isn't as fun over time as it could be.

Posted by TheConjurersTower on Dec 12th, 2014

While in theory, running around carrying reactor cooling and mead while shooting at aliens sounded awesome, in practice it just isn't as fun over time as it could be, it becomes tedious and it certainly has nothing to do with 'commanding' nuclear reactors in space. And so that's why I have endeavoured to re-vamp the core gameplay mechanics to bring them more in line with the promises that the title makes as well as make it a more engaging experience overall. 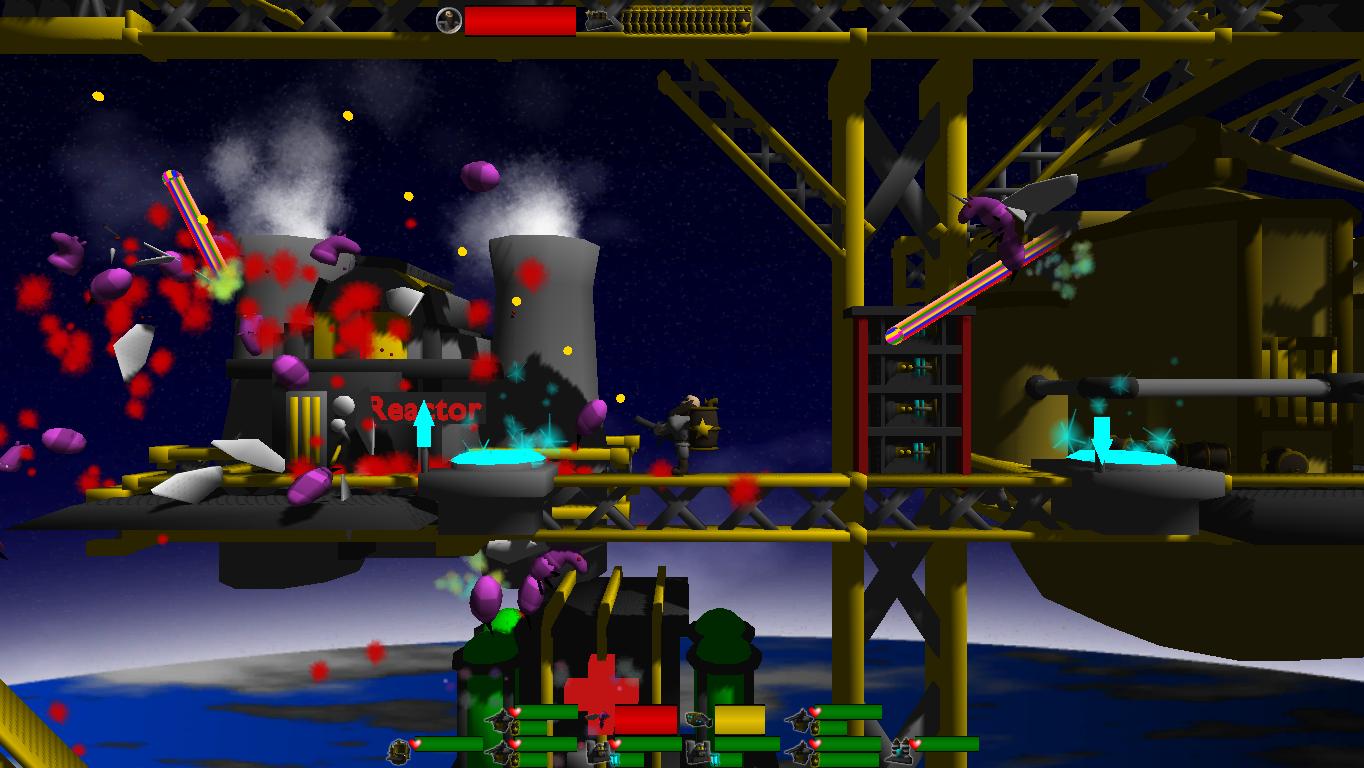 Tommorrow I should get some basic 'crew AI' up and running, and then add in the logic to spawn in the crew itself. I've already implemented new UI and interactions with the reactors themselves, each one has three levers infront of it, and pulling one increases it's power output and heat, burning through more cooling but producing more barrels of mead at the still. That's right, barrels are now finite, they will be loaded onto the transport by the crew (you can/should help), and the transport will come under attack while it's docked so you should probably protect it from murderous aliens and leave the hauling to the interns.

Crew will come in two flavors; Workers and Soldiers. As the enemy hordes grow it would help to have a little extra fire-power behind the turret defnese to protect all the machinery.

But how will you acquire crew? Stay tuned for future updates to find out! ;) 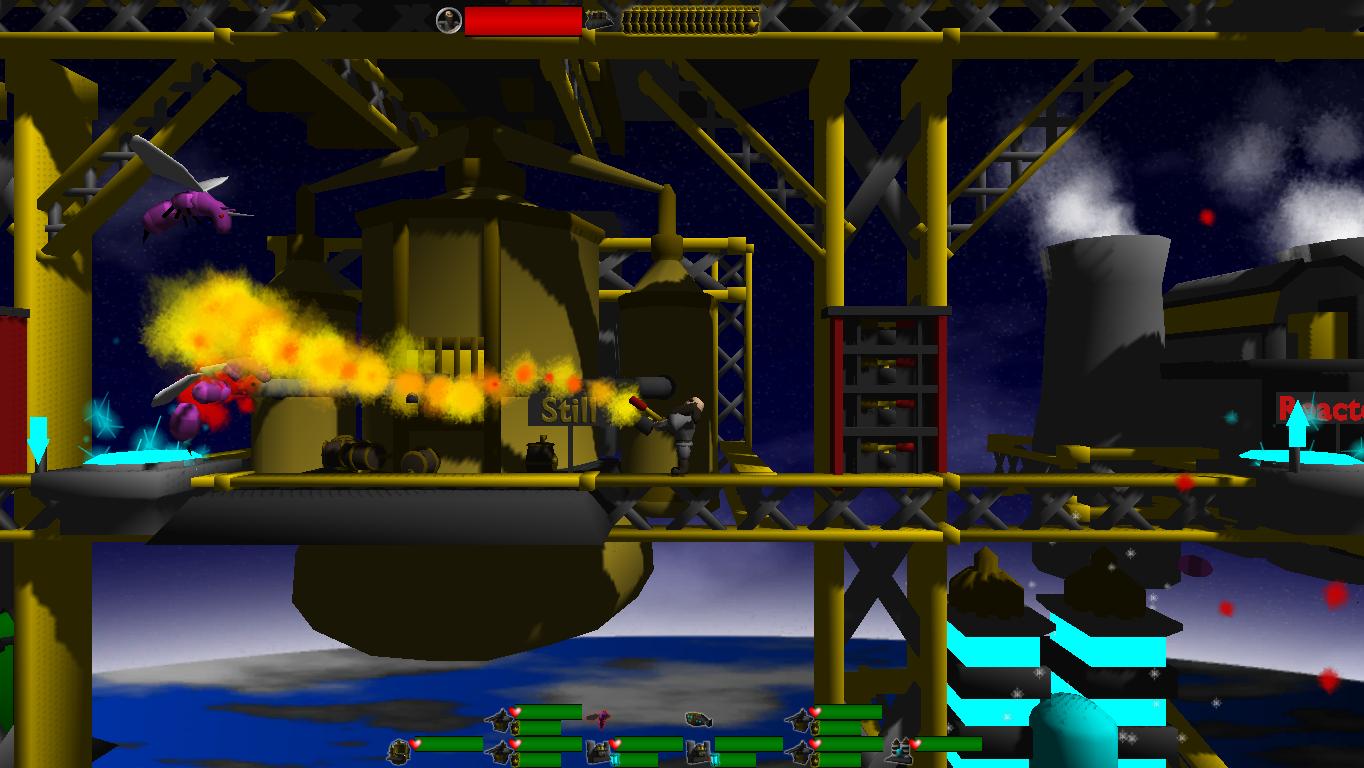