After all this time.. we finally got it! Some times start over is better!

Posted by GlowGamesStudio on Sep 8th, 2014

First i'd like to say a big sorry to everyone follow this game and we didn't post any news.The reason is that we found that the game had many problems that appeared later and we had to solve them. While we begun solving them ..we realise that we had to look all the concept from scratch ...sooo we did it.. after some days talk we take a hard δecision delete everything ..throw away 1 year work and start all over, but now we believe the game will me 1000% better.

We added are reedit almost every aspect of the game but the main is that the game is now support 4-coop mode and PvP also. We will have detailed posts about these modes and later.

Stay tuned for our next posts..we will explain everything and we are exited about it. 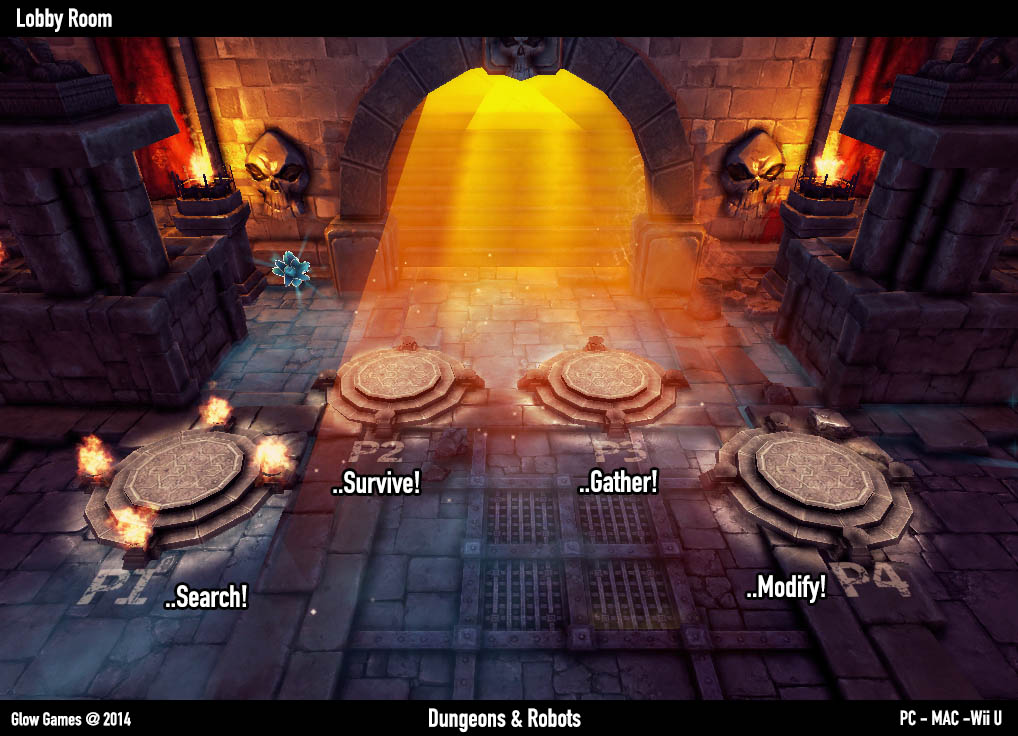 Very nice! Thank you for continuing to work on Dungeons and Robots. I love the concept and the premise of the game.
Keep up the hard work!

Thanks a lot for your support. Soon we will post more info about the game. :)