Following up the release of our latest demo, we talk about the current up-to-date bugs currently in the game and how to get around them, as well as our development checklist leading up to the next demo release. 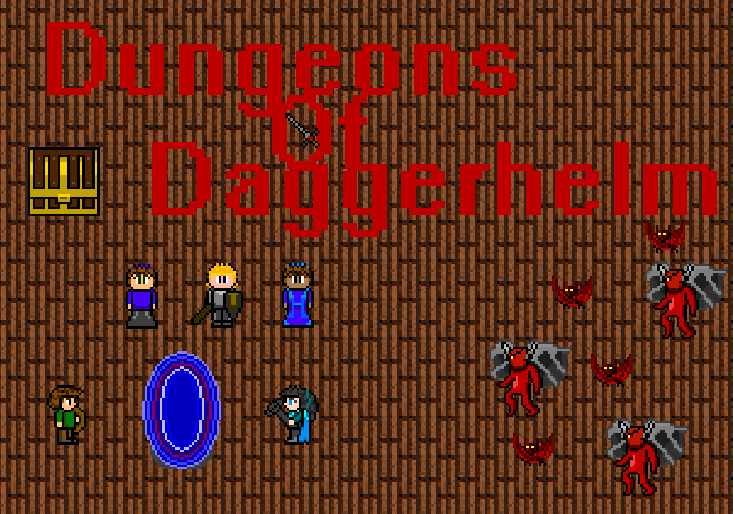 As many of you know, we released the Dungeons of Daggerhelm demo v0.03 a few days ago, and left it alone to have a few people test some of the features to let us know about some of the bugs that were present in the game. We unearthed a few within the first 5 minutes, which is okay! It's all part of development.

We'll be able to discuss them at length here.

This essentially means that some music tracks do not stop when the player warps to a different zone, and especially if the player dies. While this error may or may not occur, we are aware that it occasionally happens and have a solution to make each track transition work properly.

- Pressing 'E' when not near an interactable object causes a fatal error. 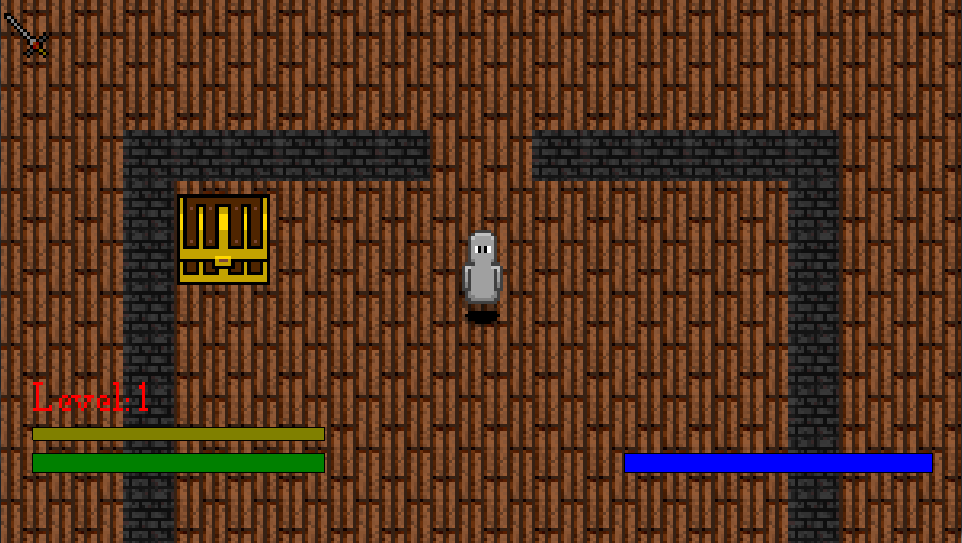 This is because the game did not have any instructions as for what to do when E is pressed while the player is not in close proximity with something, such as an NPC or a treasure chest. This is an error that occurred fairly early on and will be disabled.

- Zoning speeds vary, and zoning may cause the game to freeze (depending on your computer).

Sometimes objects take a while to spawn in the correct spot, which causes the Grasslands zone to lag significantly for a short time. This is caused by the spawner checking sections of the map for specific objects, such as enemies and boulders; when it finds an open spot, it places a random ground clutter or enemy object, or destroys itself when no more spots are available.

This is a rather complicated thing to explain. Originally, we wanted to have the slate bats spawn around and follow the Slate Demons like a mob following a leader. However, this did not work properly, especially in the Grassland zone (lag-city). So we reduced the amount of spawns and adjusted the code, but found the bats flying quickly to a single Slate Demon rather than the one they spawned on. This is caused by the code tracking the very first Slate Demon spawned in the area rather than a specific one. This will be disabled and each Slate Bat will have their own movement AI, which will allow us to spawn more slate bats.

Again, we stress that this demo is largely an exploration demo so that you can see how our random generation works, and how each level looks. Combat still works but it is not in the correct state that we want it to be in.