Post news RSS Dublin and You: The Gold Rush

Hey there everyone! One of the factions that was previously mentioned in another blog was the Mollies, and we'll be taking a more in depth look on what they've been up to since vanilla. As some people may or may not know, the Molly movement is a separatist movement based in the Dublin system. It is compromised of almost exclusively former BMM workers who were abused by Sir Edmund Graves, the old administrator for Graves Station. During his time as administrator of the station he used this authority to reduce living conditions and thus costs for all his workers, eventually resulting in the events of the Founders Day Revolt where Graves and other station officials were killed and the Molly movement was officially founded.

There are two major events that have happened for the Mollies since vanilla, the bigger one is the continuation of a vanilla plot point. During vanilla the Mollies are attempting to put together enough Uranium to make a bomb, with vanilla referencing this point multiple times as shown below in news articles and rumours. Following this plot point, in the year 808 the Mollies succeed in their goal and manage to nuke the city of Greenwich on New London resulting in the deaths of over two hundred thousand. While this does have the immediate effect of calling for some to recognize the Molly movement, the vast majority of Bretonia and the universe at large are appalled by this act. 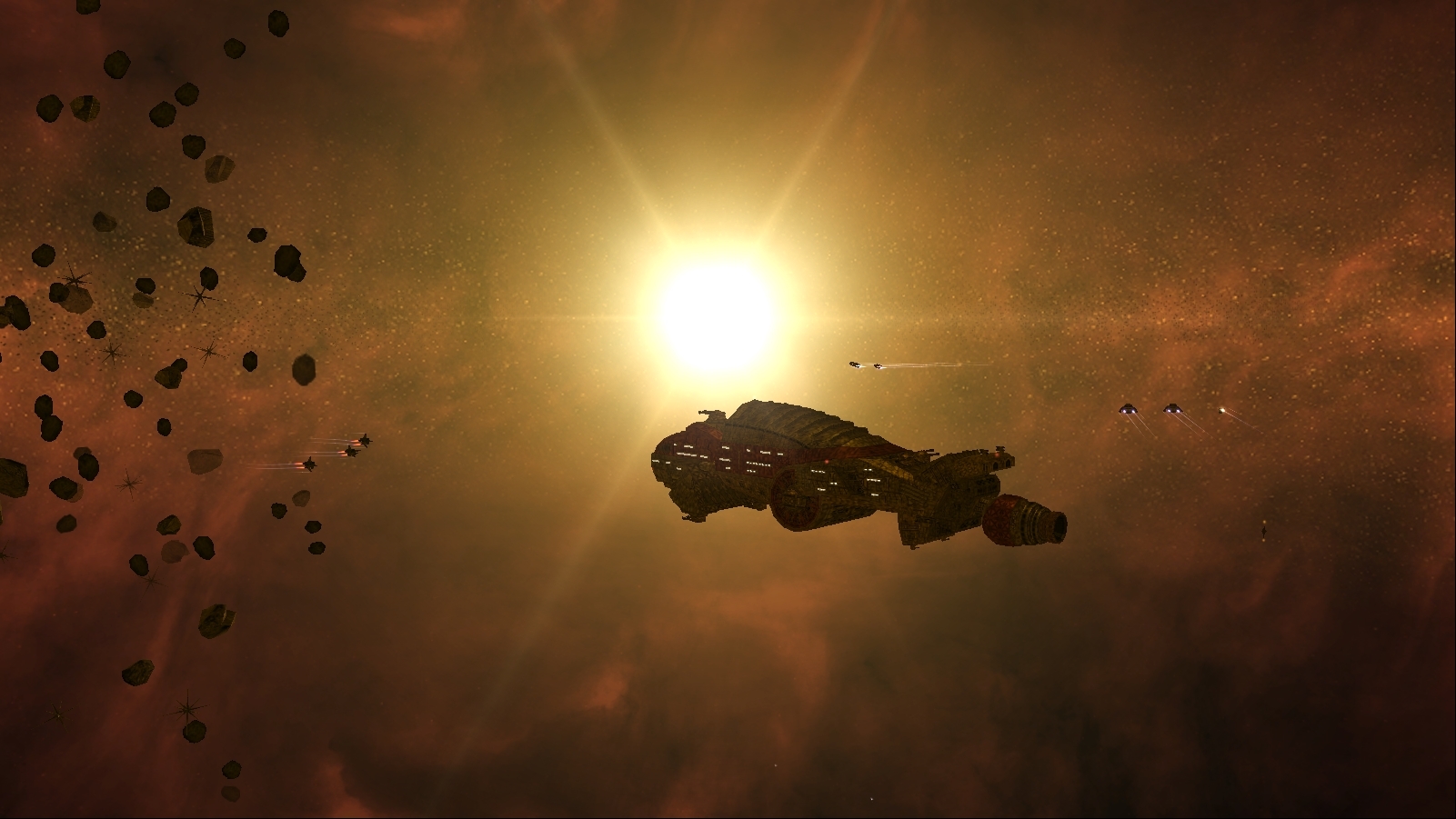 LD-14 - The security screening process that an individual must go through to work at the LD-14 MOX processing facility is rigorous, but recent events have shown that these measures may still be inadequate. Two Molly operatives where captured Wednesday as they attempted to transmit coded messages from a long-range mobile communicator aboard LD-14. Under interrogation the men reported that they had been coerced by Molly agents to transmit shipping schedules and cargo manifests. Both men have been detained on the battleship York until sentencing next week.

DUBLIN - The Mollys have issued a new warning for the Bretonian government. In this most recent message the criminal organization stated that if Dublin wasn't given over to Molly control and royal forces evacuated immediately, a major disaster would befall the Bretonian capitol. Bretonian Defence Minister Jonathon Long downplayed the warning, "It will take more than empty threats and pilfered Gold to remove our presence from Dublin."
I heard that the real reason we've been put up here is because London got wind of some Molly bomb plot to drop a bunch of dirty MOX bombs in the upper atmosphere and poison the bulk of the planet. They're scared to death down there, those squirmy aristocrats.

The other second major event that has happened is the successful destruction of Graves. Due to an act of sabotage, Graves station was destroyed by the Mollies from the inside which proved to be an immediate boost of morale and support for them. Reports from afterward would appear to suggest that a large number of miners in the preceding days managed to make their way off the station, likely supporters of the Molly movement getting clear. Unfortunately for the Mollies however, Graves' daughter Lady Ellaine Graves was off the station during a last minute meeting on New London. The destruction of Graves and the bombing of Greenwich have both been major stepping stones for the Molly movement, although Bretonia has yet to give up the fight. 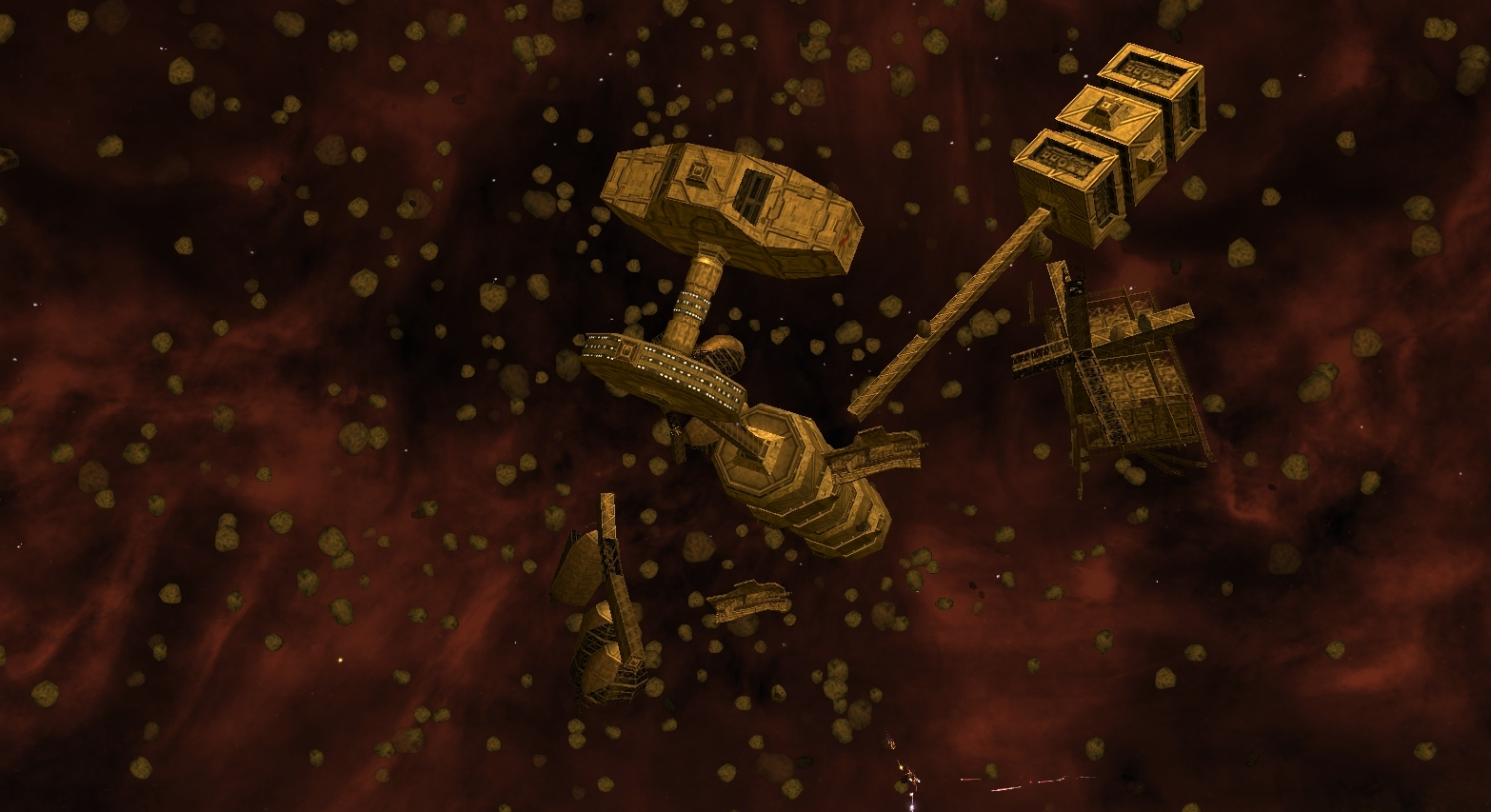 Following the destruction of Graves Bretonia has sought to reinforce its claim over the system with additional mines and security. The construction of the Kildare Mining Facility has also taken the place of Graves and though smaller has already begin to see profit under the skilled leadership of Lady Ellaine. Due to the murder of her father and the destruction of her former station along with friends who remained aboard, Ellaine's resolve has never been greater. Overall, the fight in Dublin is far from over and we'll likely be seeing conflict in the system far into the future despite the great strides the Mollies have made. 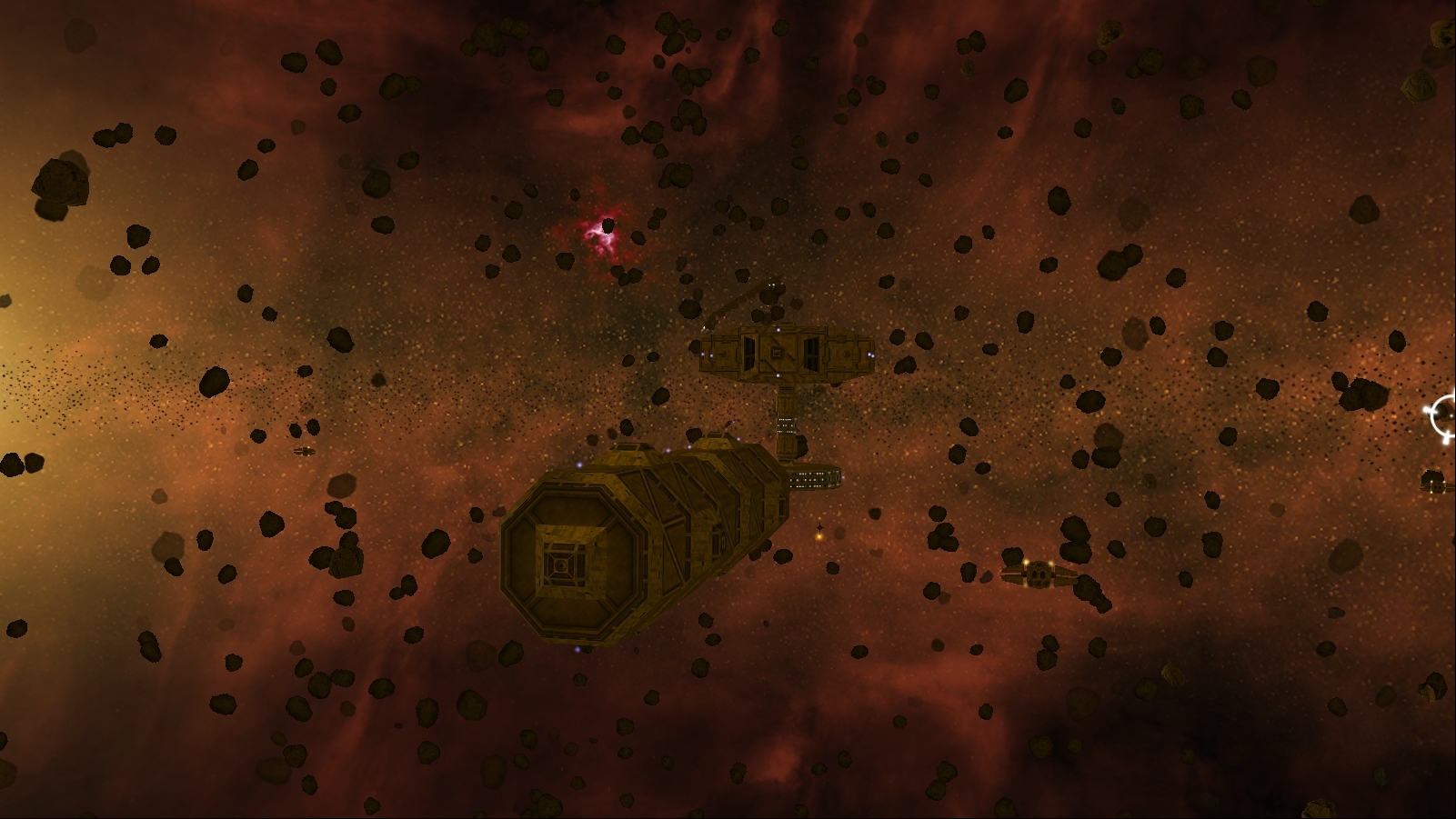