Report is ready! We gonna get some detail about Space Combat? 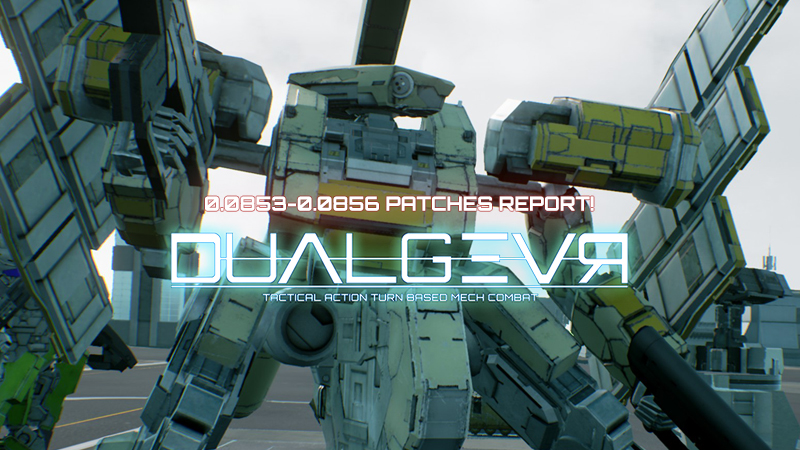 It's time to call you with that because you are chosen! Thanks for your support from the first launch on Steam Early Access! Improving is on the way. We provided four patches around the month to fix some amount of issues to build a strong basement before The Major Update. Let's check out the detail and some clues about the next Act we're working on it!

Also check out the update on Steam Click Here!

Array Strike and Perfect Array are fixed, you can put all missile into the right drop inside the wire sphere.

Skip and Speed Up Event 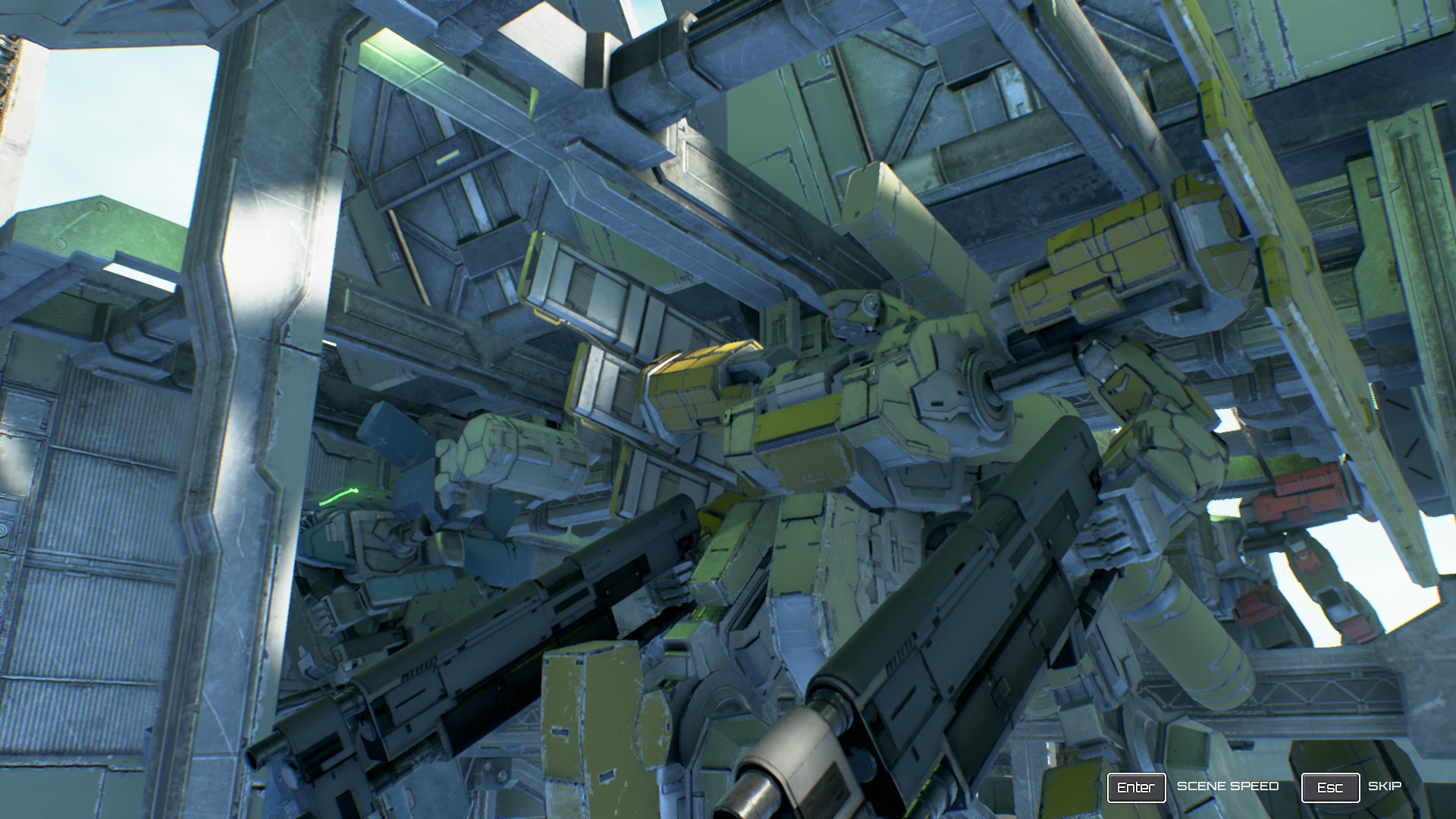 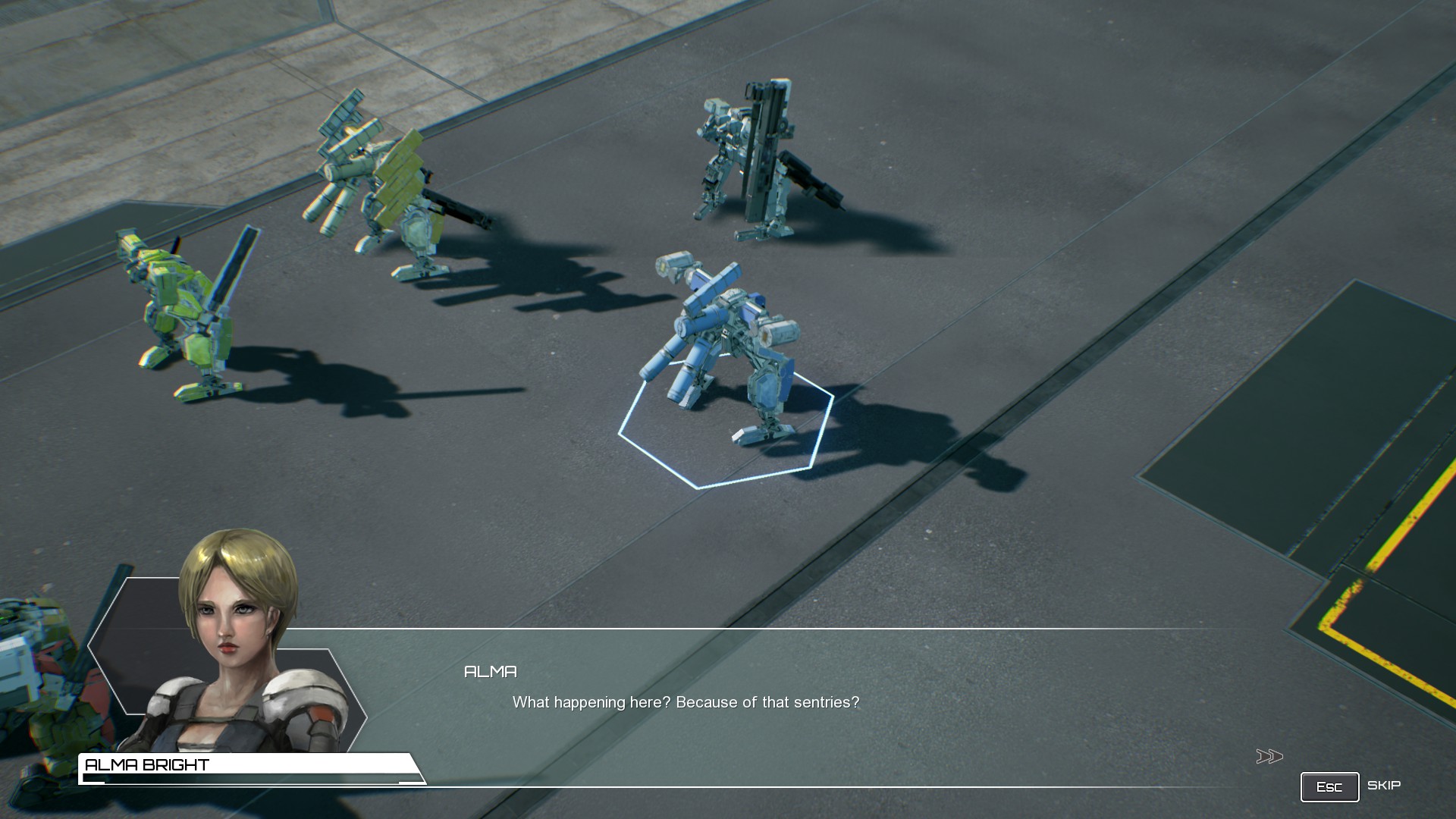 Now we can choose Skip to any in-game event and some speed up the scene to compact your play time. Yes, still need some improvement however, we decreasing a new minor patches to prepare for the new major update. New content and story are the major we must provide for you all, commander!

A solid roadmap and some preview will coming by the end of September. Also, the detail of Unique ArtWork for our backer who supported us for a long long time ago.

Before let you back to enjoy the week end. We put some captured of BABEL Orbital Fortress Mission that's coming in Next Act! It's space combat? Ok, commander. I'll give you keyword "Sand & Space" 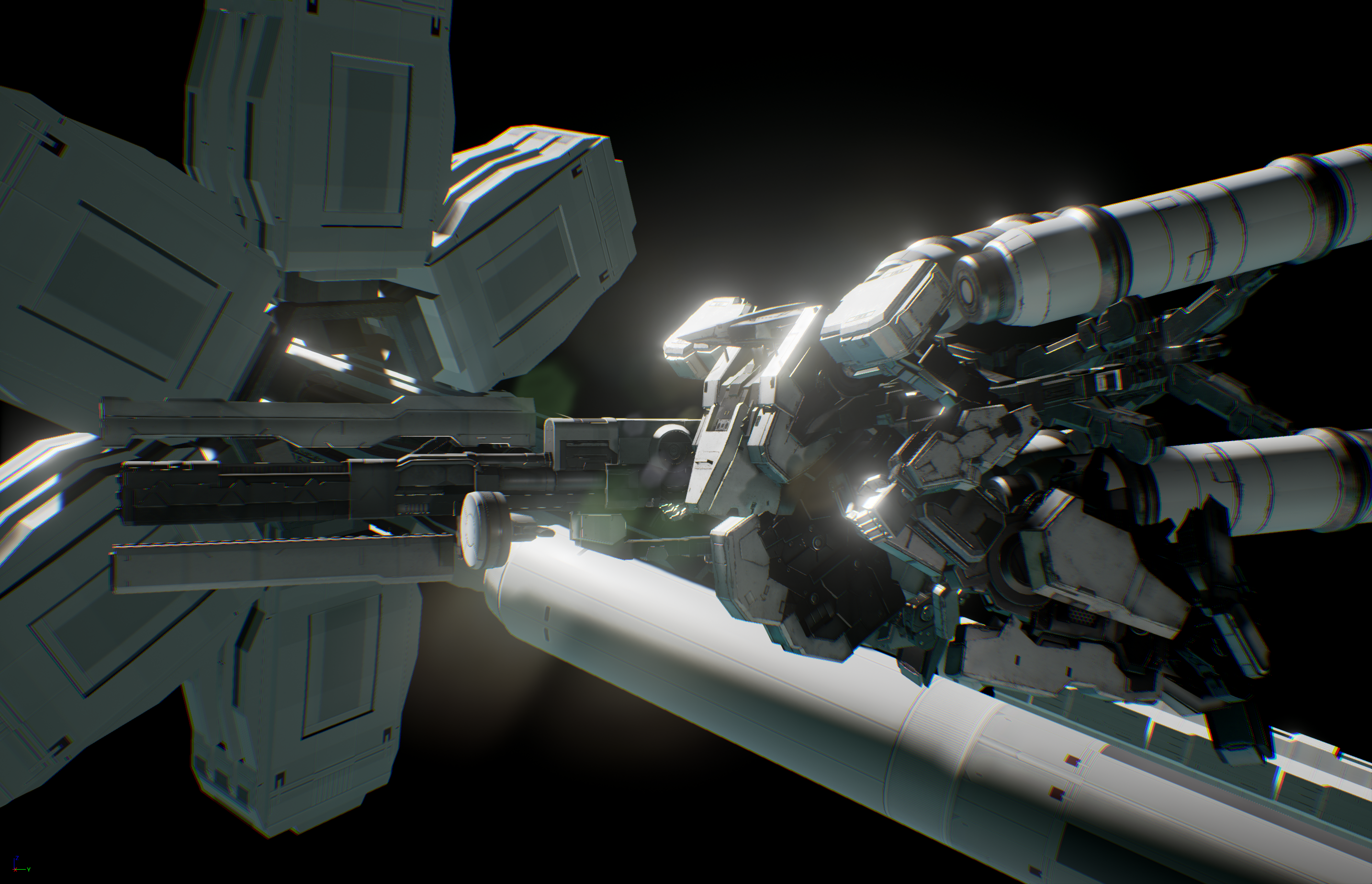 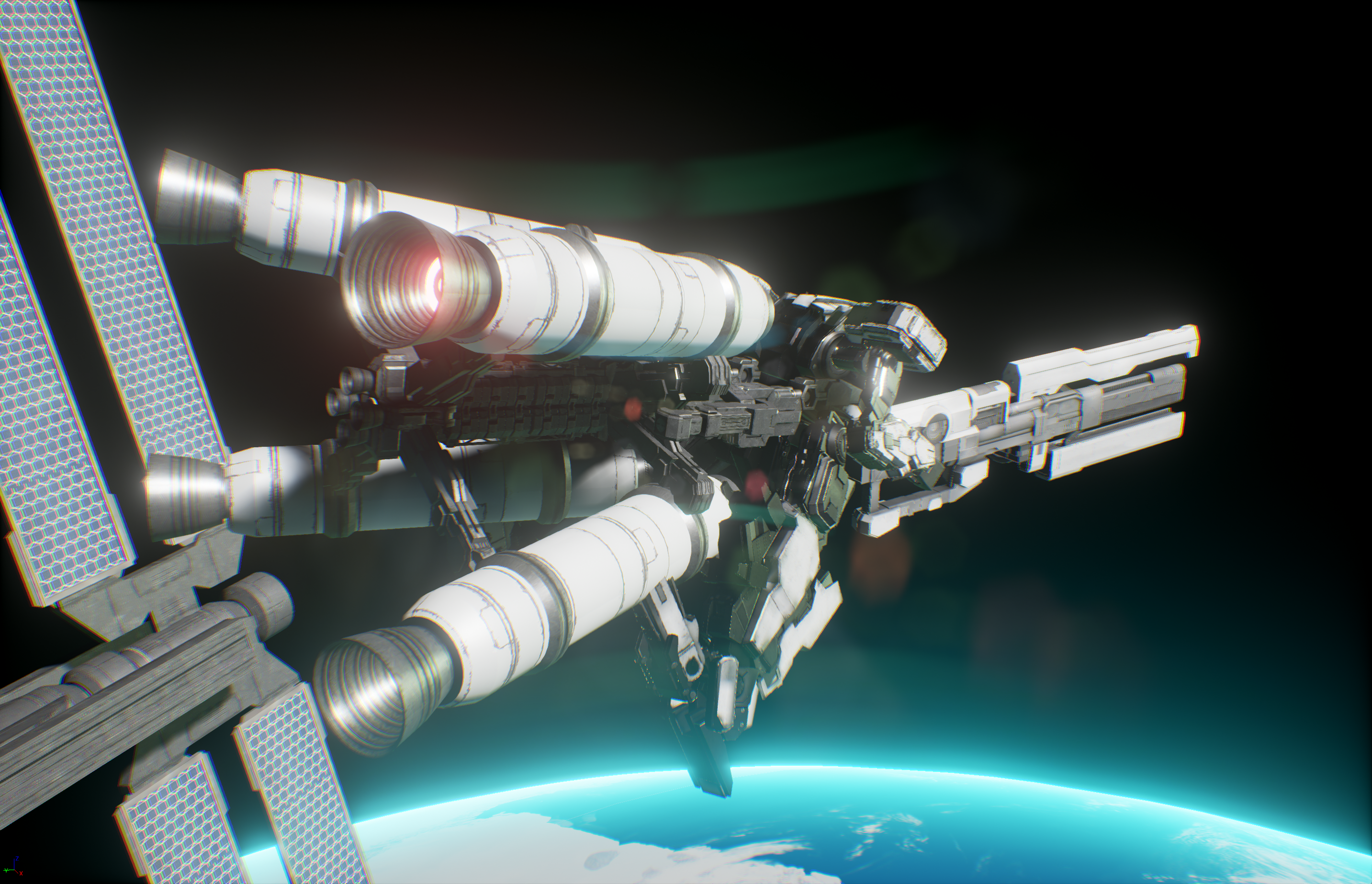 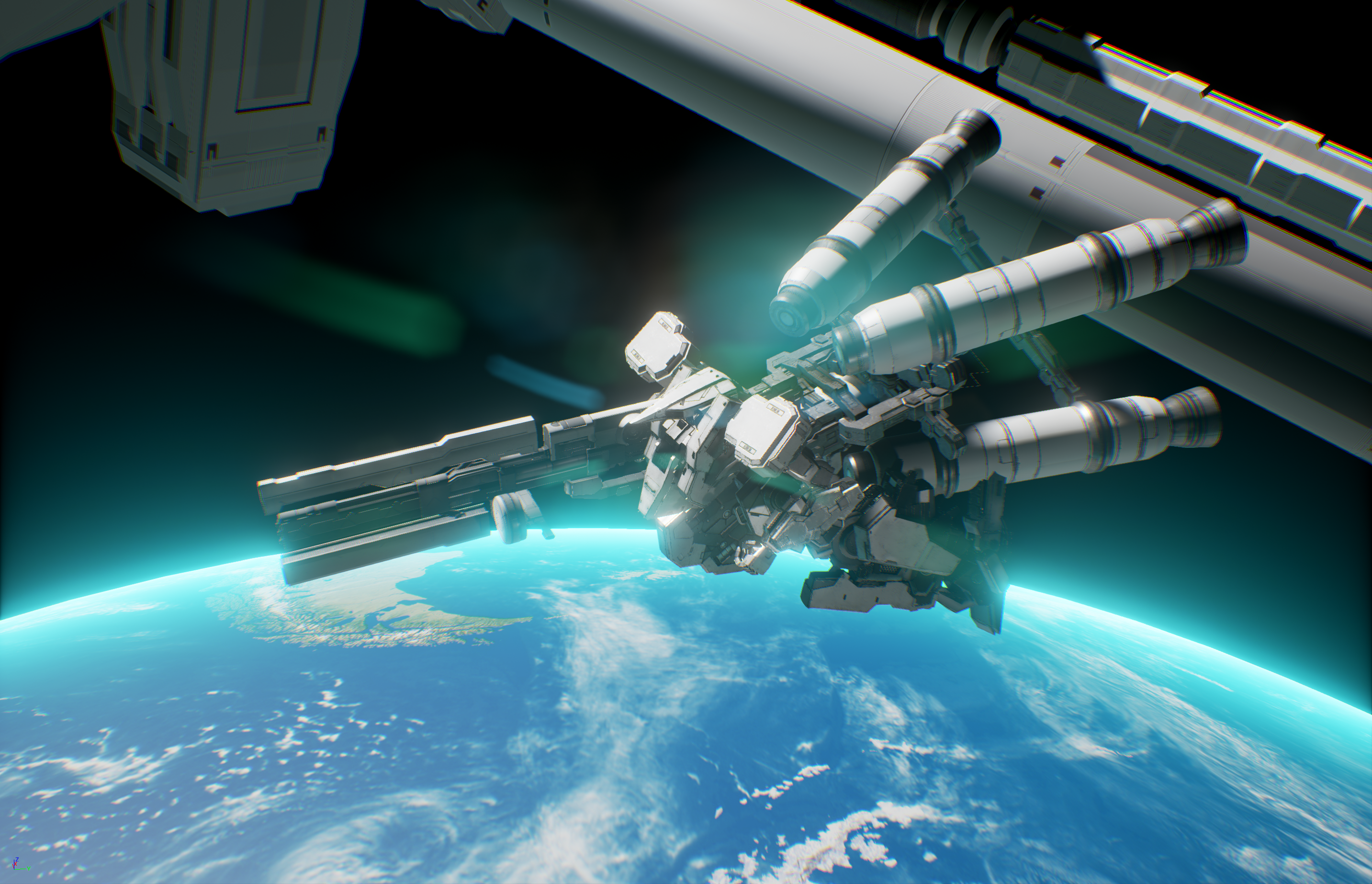