We have released the 0.923 beta patch for Drox Operative. This patch improves the fear/legend conditions, makes crew more survivable, makes the opening screen much cooler, and as usual fixes a bunch of small things. 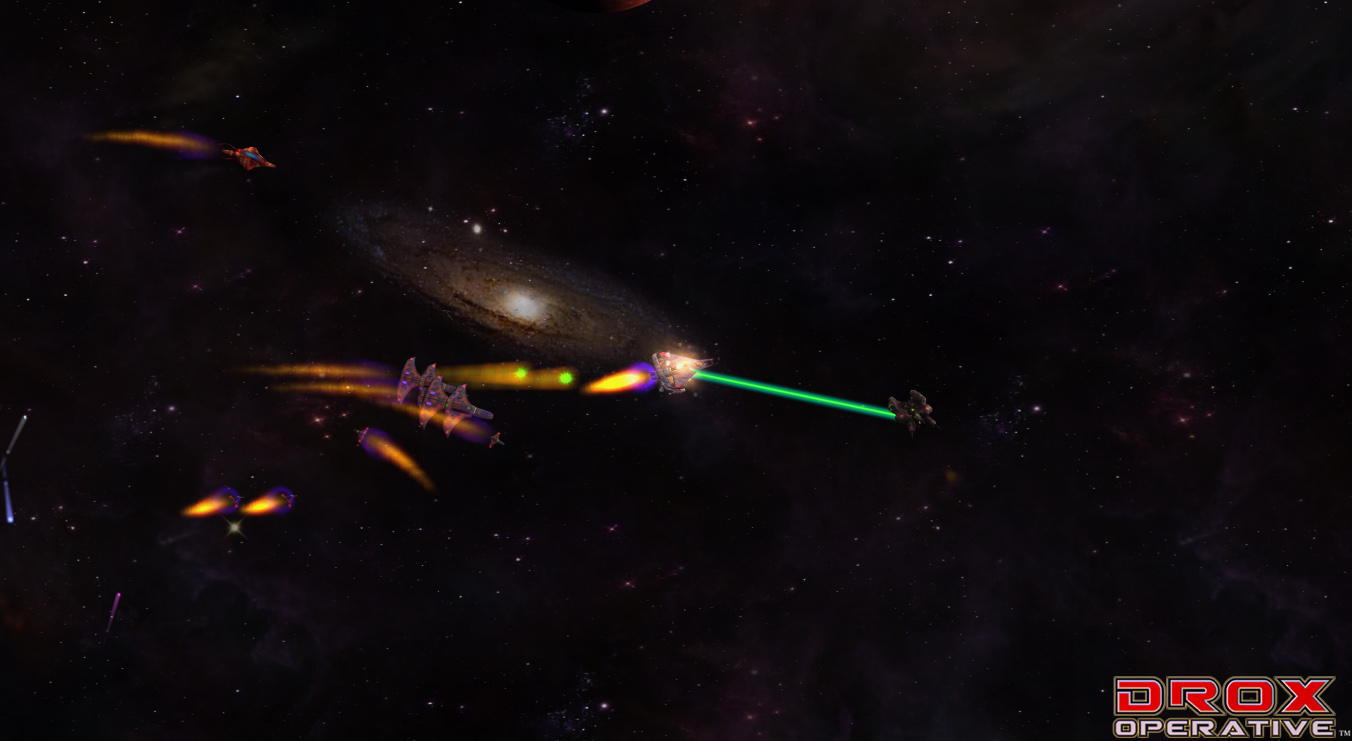 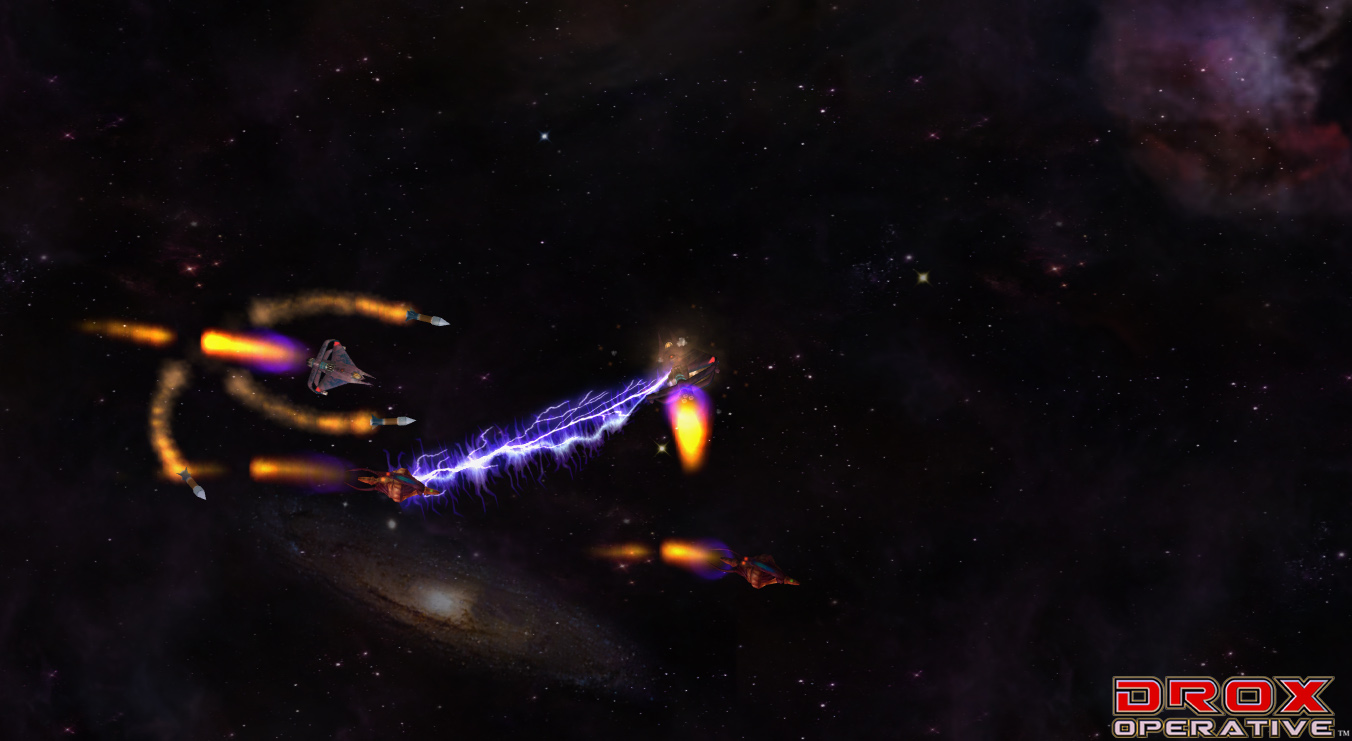