10/2/2015--A little over a year to the release date later, Drone Zero Gravity introduces a supplementary story mode titled "The Beginning". Aside from the 10 stunning levels included, DZG packs more music and a multitude of new updates spanning from audio improvements to artistic enhancements. The developer, Isaac Nichols, posted an update on the games Steam page recently with all the details. Here's what to expect below. 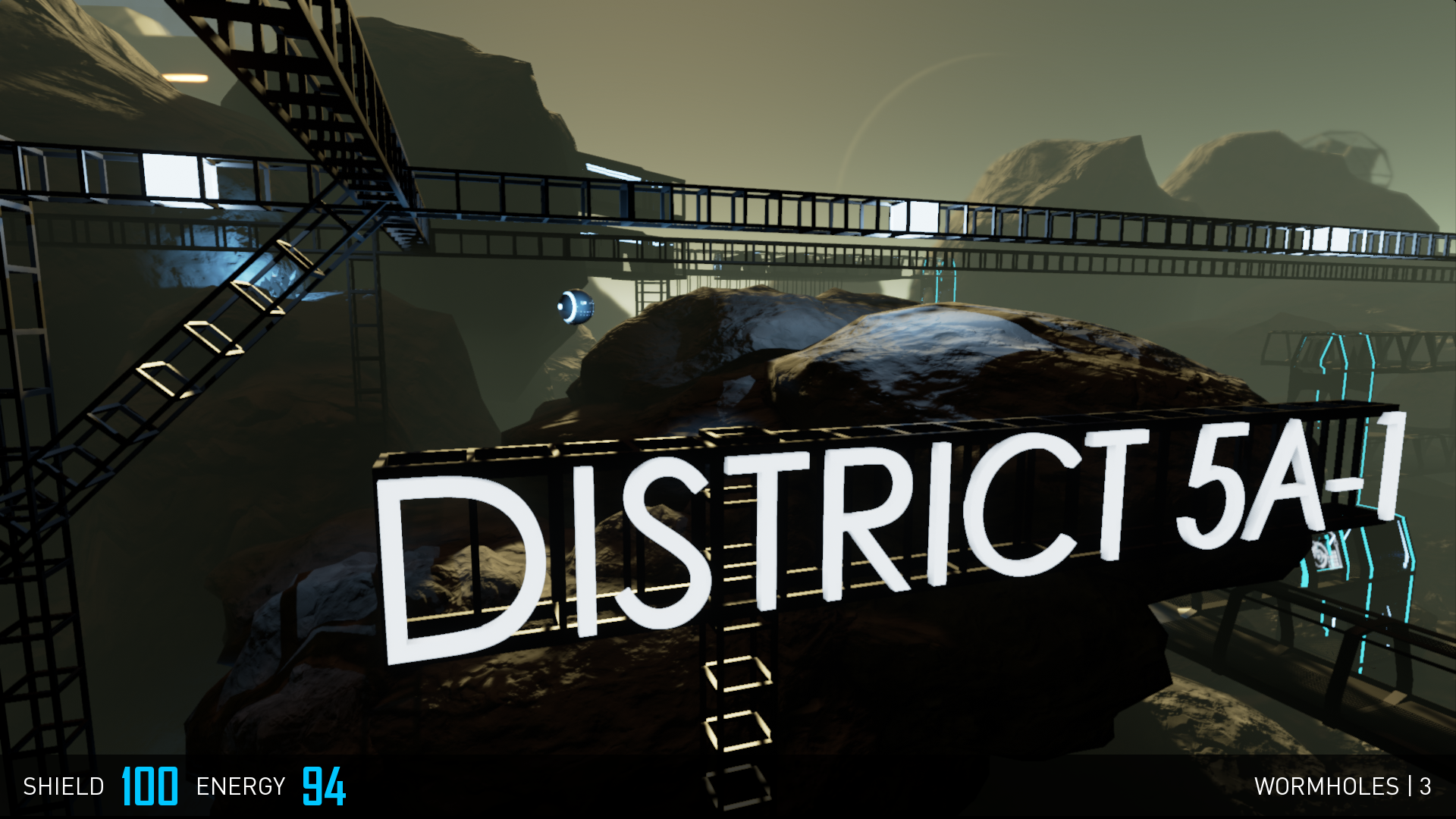 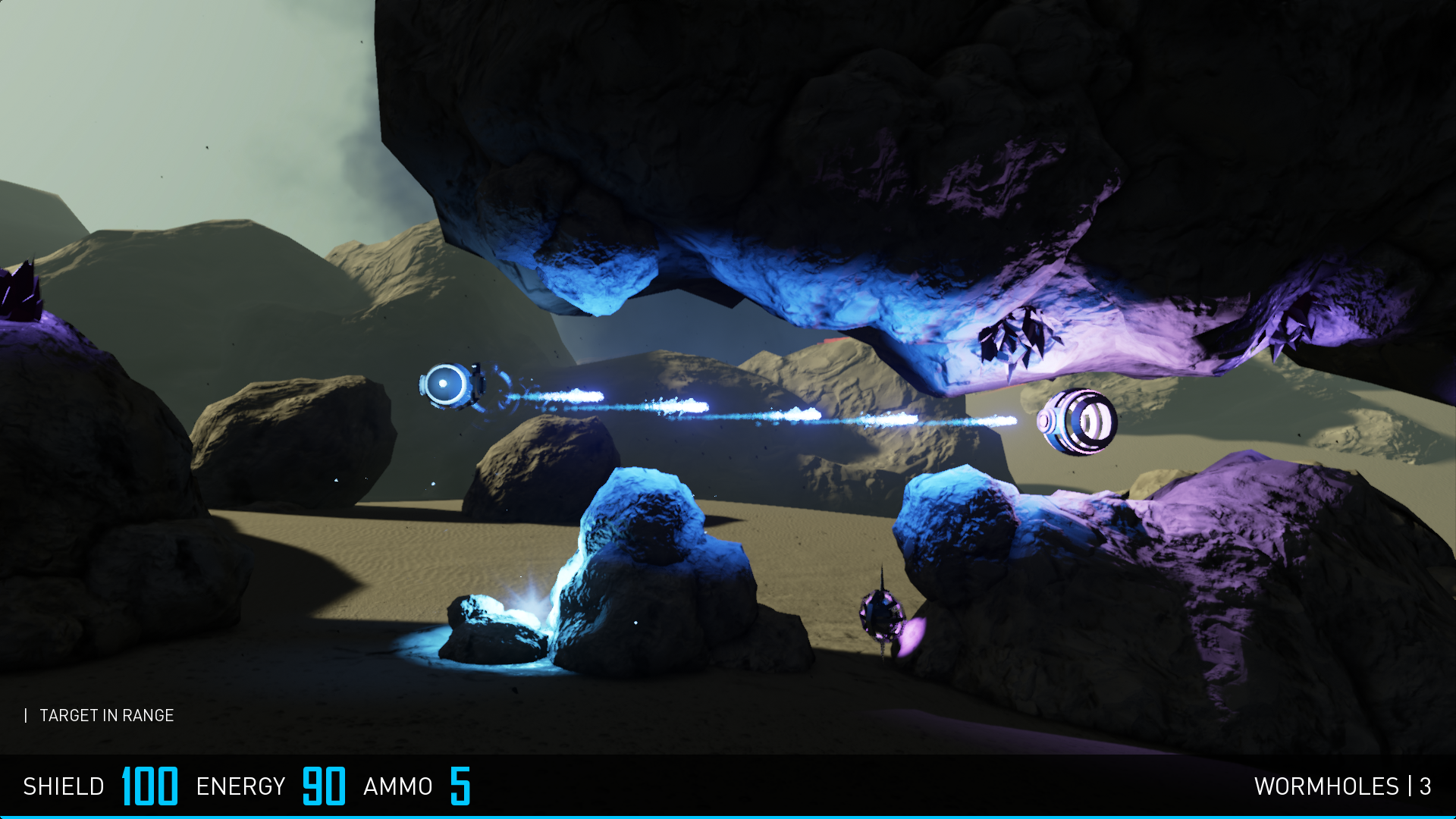 Lastly, the developer mentioned that this expansion comes at no extra cost. If you already own or buy a copy later, it will be included with your purchase.