We've added support for drifting (and a brand new car).

Hi! We've received several suggestions for improving our driving model. I've applied almost all of them. A news that should be nice for players is that we've added the drifting. Bullet doesn't support it natively, so we've implemented it upon the library. Here's a video of what we've reached:

As you can see, now the car doesn't stop when you're driving in a turn, instead if you turn the tires in the direction of car's inertia you can exploit this force to avoid decreasing car's speed.

Now, a present - an image of the new car, Teia! 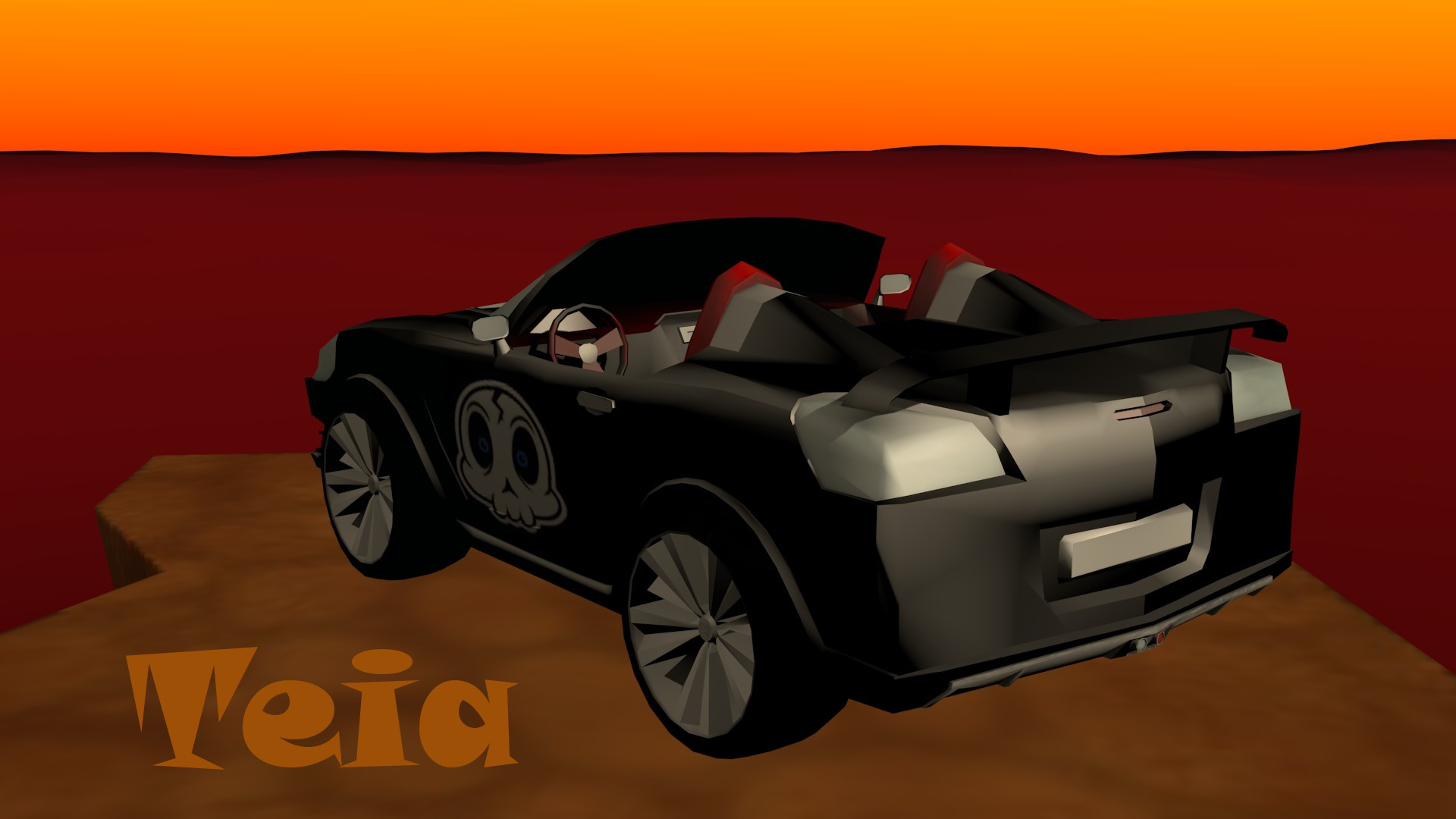 These features will be included in the upcoming release. Thank you for reading! See you soon!