After perhaps far too long Drifter 0.6.0 (code name "Narcissus") has been released!

This is a very substantial update that includes a large number of improvements, additions, and bug fixes to the game. 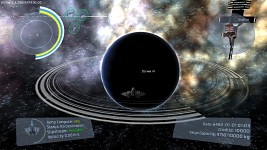 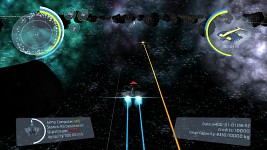 As well, considering the under the hood changes I've taken the time to make in 0.6.0, I am working to avoid any more long development delays and get to actually completing Drifter some time before 2015 is out (hopefully much sooner than that of course). In fact, my current plan is to deliver many smaller updates with a turn around time of 2-3 weeks from here on out until the game is finished.

Some highlights of this update include:

For the full details, check the release notes page on the wiki: Celsiusgs.com