The next update to the Wheel of Time mod brings in a fully functioning campaign, though not fully finished or refined. This update brings many new and interesting changes. Every 2 days I will release a dev log until this update is released, as there are constant updates being made.

The Dragonmount update is focused almost entirely around the campaign, without many changes in units. So here are the patch notes:

All units have unit cards.

The campaign has been patched. I'm not sure what caused it to crash for other people, but I tested it on another computer and it worked. So I looked into it and I'm guessing it needs Large Address Aware for medieval 2. So I included an exe and text file for you to add it to Medieval 2. Read the txt file for more instructions.

This is what took me so long: Character models. The strat map still has basic models, but on the battlefield you can see Egwene, Rand, Perrin, Mat, Moridin, and many more spring to life. Furthermore, all important characters have their own custom portraits. The way I handled people like Gawyn or Aviendha was to make elite bodyguards for characters who have warders or someone constantly with them. Gawyn fights beside Egwene and Aviendha beside Rand. 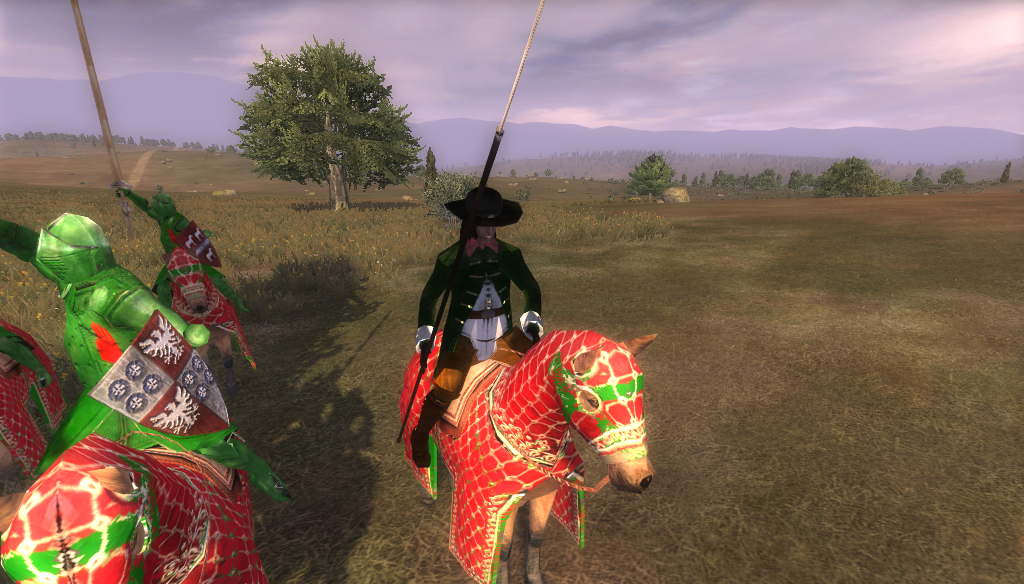 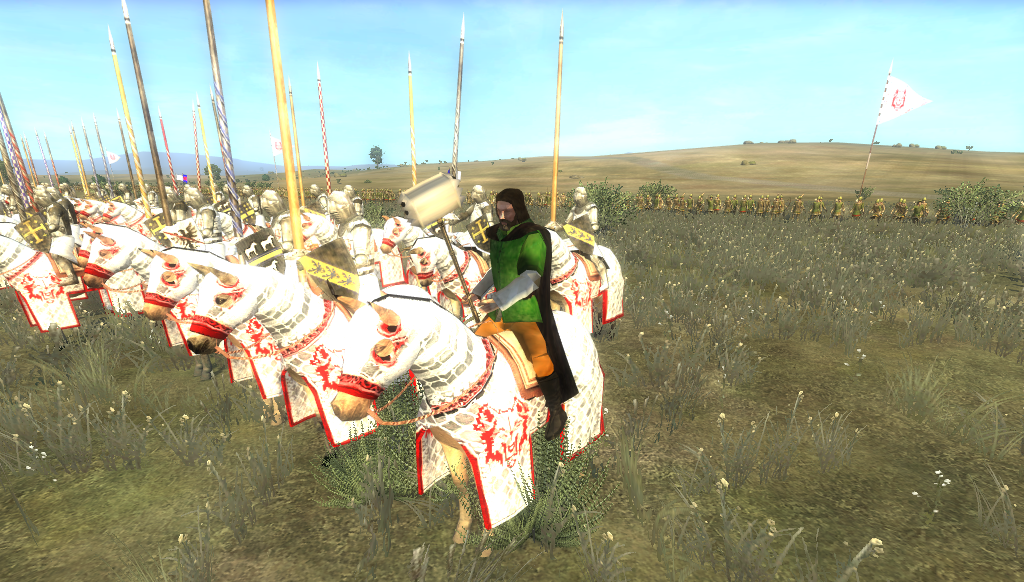 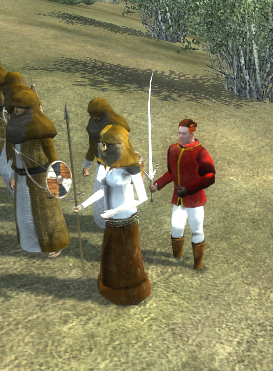 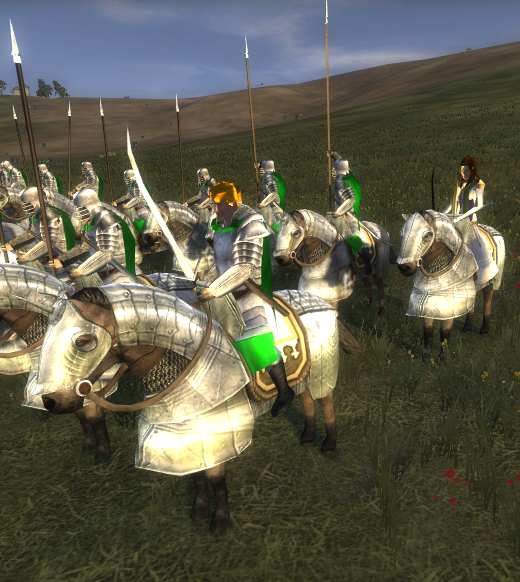 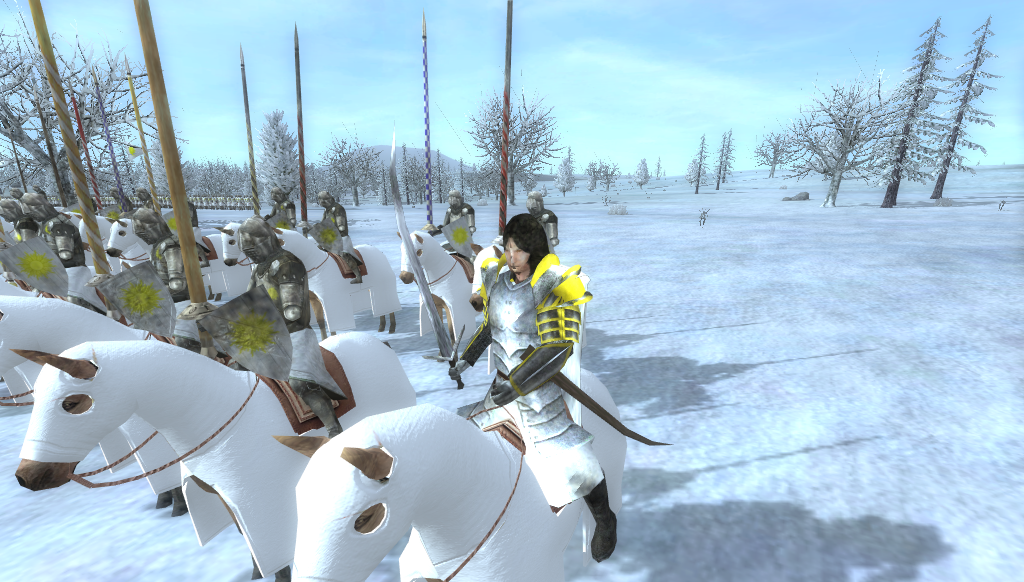 A few new traits and fixed a bug where anyone could go made from the Taint of Saidin even if they couldn't channel.

is the update still going? it has been 6 days
and will the txt and exe be uploaded with the update?

The exe will not. I'm currently on a trip at a place with bad wifi, and can't upload the update. Will be a week before can release.