DOWN BY THE RIVERSIDE 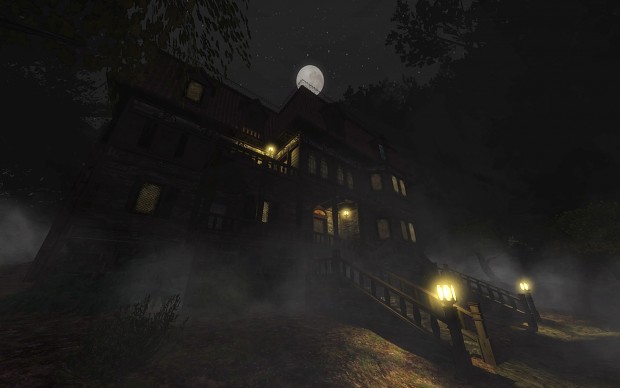 Dragofer's first mission, One Step Too Far, was remarkable for it's quality and polish. It was an exemplary introduction and seemed to follow the much refrained stance to "start with a small mission". Far from being a boring little diversion, One Step Too Far was a tantalizing look at a unique new mission author's aesthetic.

With the release of "Down by the Riverside", Dragofer's full scale ambition is on display for all to enjoy. This "mini-campaign" packs several large missions into one enjoyable episode.

Along the way, Dragofer created many custom models, textures, and entities to fill out his new world and it shows. Few released missions have such a unified art direction and scope of detail.

Not to be satisfied with visuals alone, Dragofer has graced this mission with ingenious scripted sequences and supernatural events that rival some of the best mission authors in our catalog. 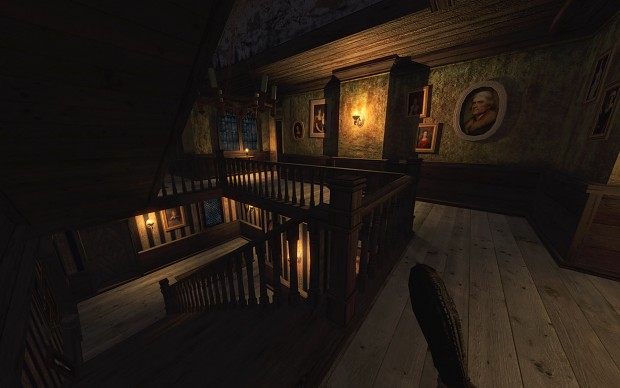 DO NOT MISS THIS MISSION! 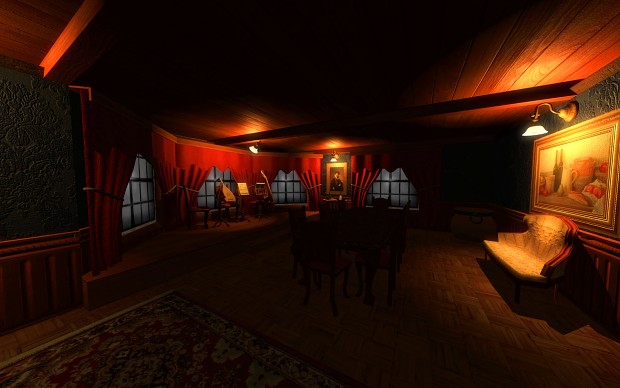 Sotha caught the mapping bug again and returned from his "retirement" to release another high quality production. Like "The Golden Skull", this mission is a standalone story with no connection to the Thomas Porter or Ulysses story-lines. Breaking further from Sotha conventions, the mission difficulty has been toned-down. New players are encouraged to try this one out after practicing with the Training Mission.

More mansions with nice stuff to rob what a thief likes.

Why have the article appeared just today?
These FMs had been released long ago.

I've been busy with v2.05 development and neglected the updates here.

i remember playing this on my laptop ,need too install the game on my pc now i think ;)