The V0.5alpha version carries the "pudgewars" of the V0.1alpha version. Add dota2 skill template, but take war3 abomin as the prototype of hero butcher.

The V0.5alpha version carries the "pudgewars" of the V0.1alpha version. Add dota2 skill template, but take war3 abomin as the prototype of hero butcher.

In the setting interface entered by camping at a large map point, select the hook fat war in the pull box in the lower left corner, and then click the lower part to start playing war3 custom map, then you can enter, and there is not much to say in the test status. Then, when you choose the hook-fat war mode, you can directly exit the setting interface. Butcher can also be used in other combat modes. When you use butcher, the normal regiment combat mode is different from rts combat mode. In normal regiment combat mode, the hook-out angle of the hook is related to your perspective, and the hook-out angle of rts combat mode is always horizontal, which means that when you attack the city, it is better to hook people on the wall and choose the third person. Then the butcher you control cannot move when the hook comes out and the hook is not retracted.

In particular, it shows that at present, people are mainly added, and only key skills are installed temporarily. After the characters are roughly set, consider the background and small skills. 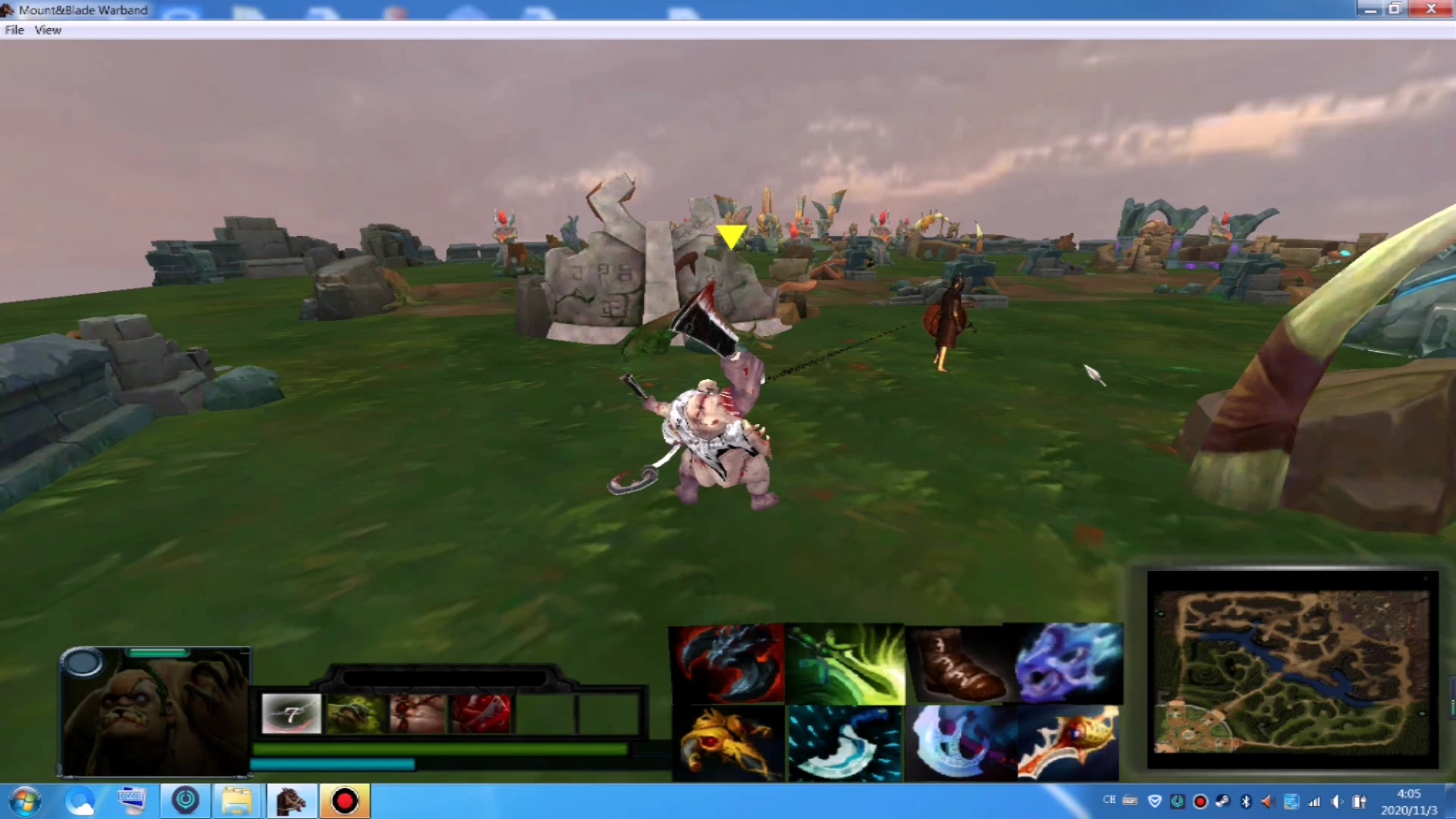