After a lot of hard work, and a fun tournament which was streamed by Tastyspleen.TV Doombringer has finally had it's first public release.

While the release is strictly multiplayer so far. This release is the culmination of our first major milestone being reached. There is a game for you to play and we believe it is pretty good to boot. 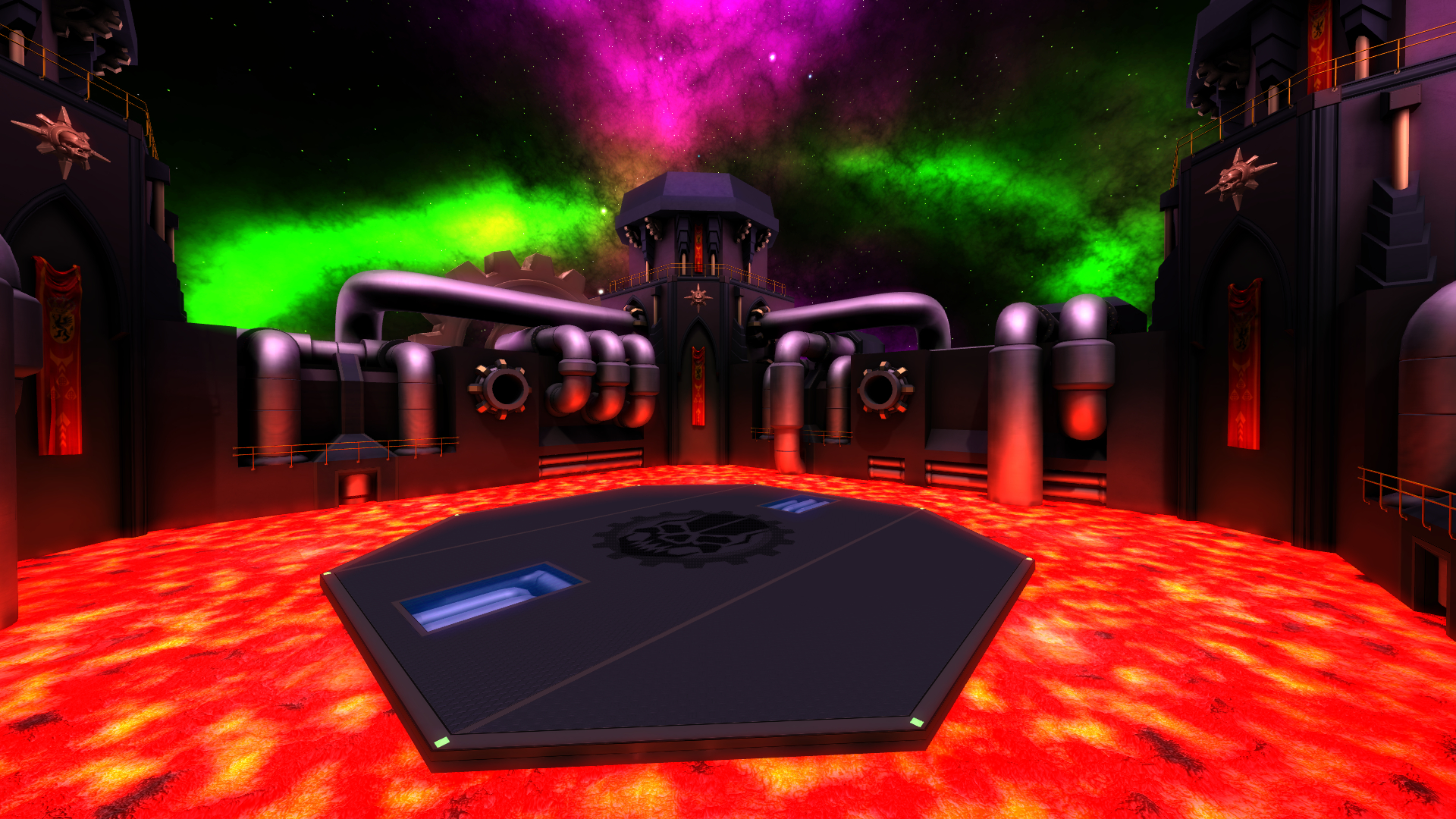 This first major milestone goal was to create a resource and game base for us to continue to build upon. Where we plan to move ahead to creating a single player experience which ties back to games like Doom 2 and Quake 1. As this is a sort of game we don't think has been made since these games were released. 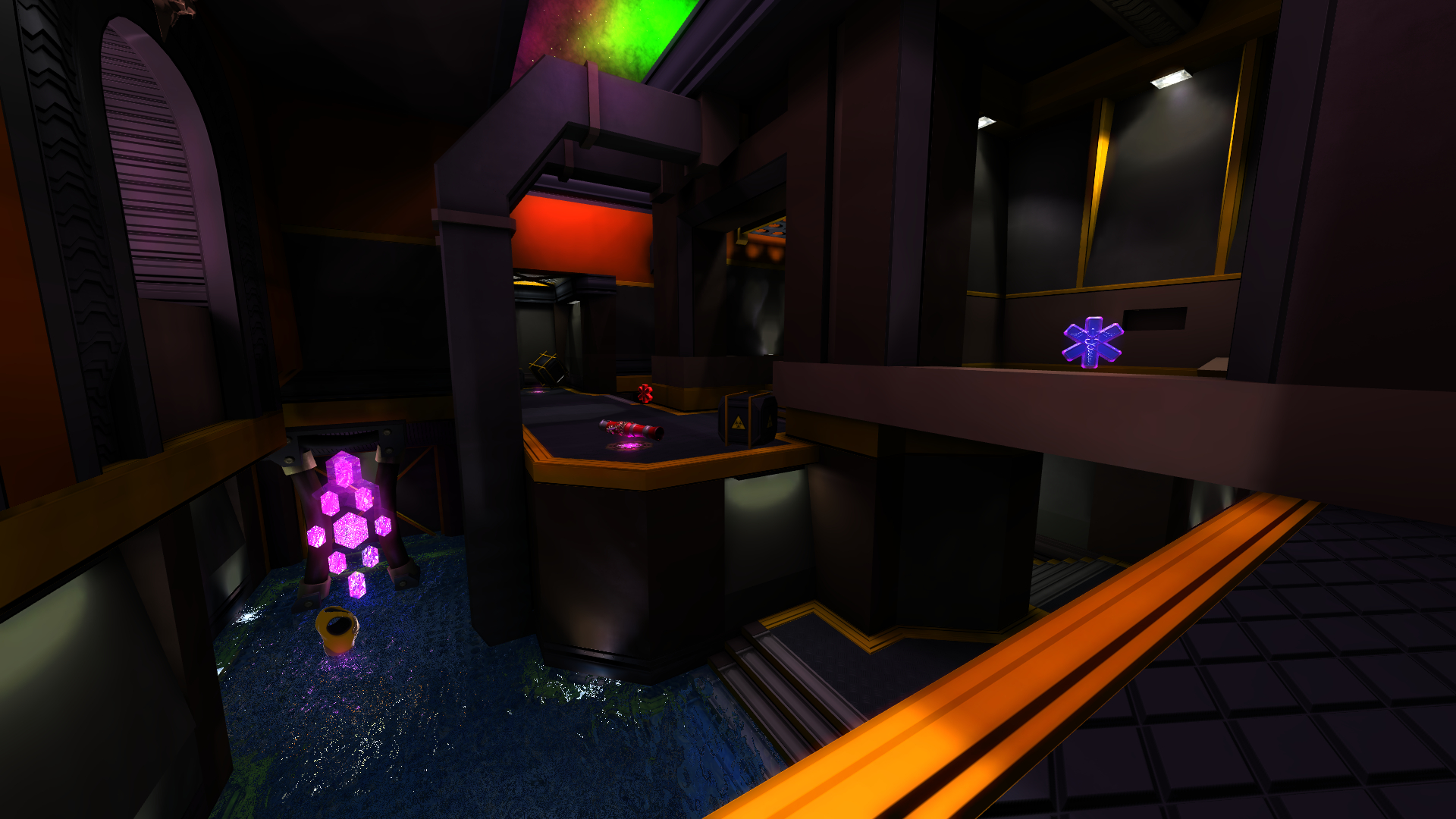 So the next milestone we intend to reach is to create a single player map with the resources that is required for creating a small bite size experience such as that. This might sound like a small task, but single player resources is a pretty monumental task considering the multitude of characters that has to be designed, modeled, rigged, animated, programmed and sound keyed.

We held a duel tournament two weeks ago that was hosted by Tastyspleen.TV. It was a great first try at hosting out own competition and a great thanks to everyone who signed up, came to watch or helped out in organising it.

There is also made a new website for the project over at www.doombringer.eu. We recommend that you check it out for some actual information about what you can expect of Doombringer as a game at the present time.