- What's New: Some textures have been updated and a new Lava shader has been added based off the nukeage\water shaders 2 new levels E2M1 And Map04 Most levels have had Polishes made to them and various fixes\changes New easter eggs in E1M5-8 Backpacks now work The Double Barrel Shotgun from Doom 3 Ressurrection of Evil has been ported over and tweaked (But will be replaced later as will the rest of the Doom 3 weapons) Hellknights have had a health increase

Update: 21/12/2015
There's been a very important post i'd like to share from
EarthQuake.FuzzyLogicInc.com
The Happy Friar shared a awesome find on his site for a Blender plugin for MD5 imports and exports
if your a modler using Blender you'll maybe want to check this out :D
Thanks Happy Friar :D

Message from Brent about the release of 1.2 :)

Although we announced the release of version 1.1 just a few days ago, we are releasing Pre-Beta v1.2. I felt there was a few minor things I needed to address rather than put them on hold till we have created new content for our next milestone release.

There are many new features that have been introduced since Pre-Beta v1.0, for more information checkout our development section in the forums.

Without further ado, here is the download for Pre-Beta v1.2.

Plays Doom Reborn on his stream from April 24th 2015
And then plays some original Doom after, but modded (fan made episode 5)
(He does mention a crash he had experienced before, But you can see he used the Doom 3.exe to launch the mod, Brent has code fixes in our DoomReborn.exe that could have prevented the problem)

The lighting issue he has that is mainly noticeable at the start of E1M2 can be fixed by following this guide on our forum (takes 2minutes in game to resolve)
Doomreborngame.com

GxGaiming has done a play through of all of Pre-Beta 1.2

(Note there is easter egg spoilers in the video)

Map04 in pre-beta 1.2 is actually a older version of Map04 than what is seen in Pre-Beta V1.1
this is sort of my fault (Michael >>GameHacKeR<<)
I hadn't Updated mine and brents master file with all the last minute changes I made for V1.1
when we put it out

So when we put out V1.2 and brent used our master file he didn't quite have my last changes
to the map and actually the textures
(Only 1 is mainly noticeably different in Map04 than anywhere else You can actually see the new map in the screen shot at the bottom of the page)

KITT171 does a awesome spoken review on the mod :)

I need to point this out because
I don't think me or brent have pointed this out anywhere recently
(We should put it in the read me for next release and so on)
Difficulties haven't been set up yet, so for the time being all levels
are built for "hurt me plenty"

Maybe for the release for a complete episode 2 (Probably pre-beta 2.0)
I'll get the difficulties (Besides nightmare since we'll probably not have resurrecting monsters setup yet) sorted for all the levels that are done at that point

I've also noticed a couple or other things i'll need to sort out for the next release
thanks to KITT171's video
(one thing I sorted was a clip that was accidentally placed in E1M2 back in probably 2006 which can't be used since we don't use the machine gun in Doom Reborn since it wasn't in doom lol
But I do need to check if a magazine for the pistol needs to be placed there instead now :) )

Monster Fight Part 2 with his own custom tweaks

If you want to try it out yourself check the "about" of his video on youtube
for the console commands :)

Monster Fight Part 1 with his own custom tweaks

If you want to try it out yourself check the "about" of his video on youtube
for the console commands :)

After the install has finished you'll have the option to place a shortcut to the "DoomReborn.exe" on your desktop

Brent has made many code fixes and changes that will only work with the new DoomReborn.exe
and gamex86.dll

You should always been using the DoomReborn.exe found in the Doom 3 folder

And probably a couple more things :)

If you have found a bug in the mod please let Us know so we can fix it, Contact us at
www.DoomRebornGame.com
or
www.Moddb.com/mods/DoomReborn 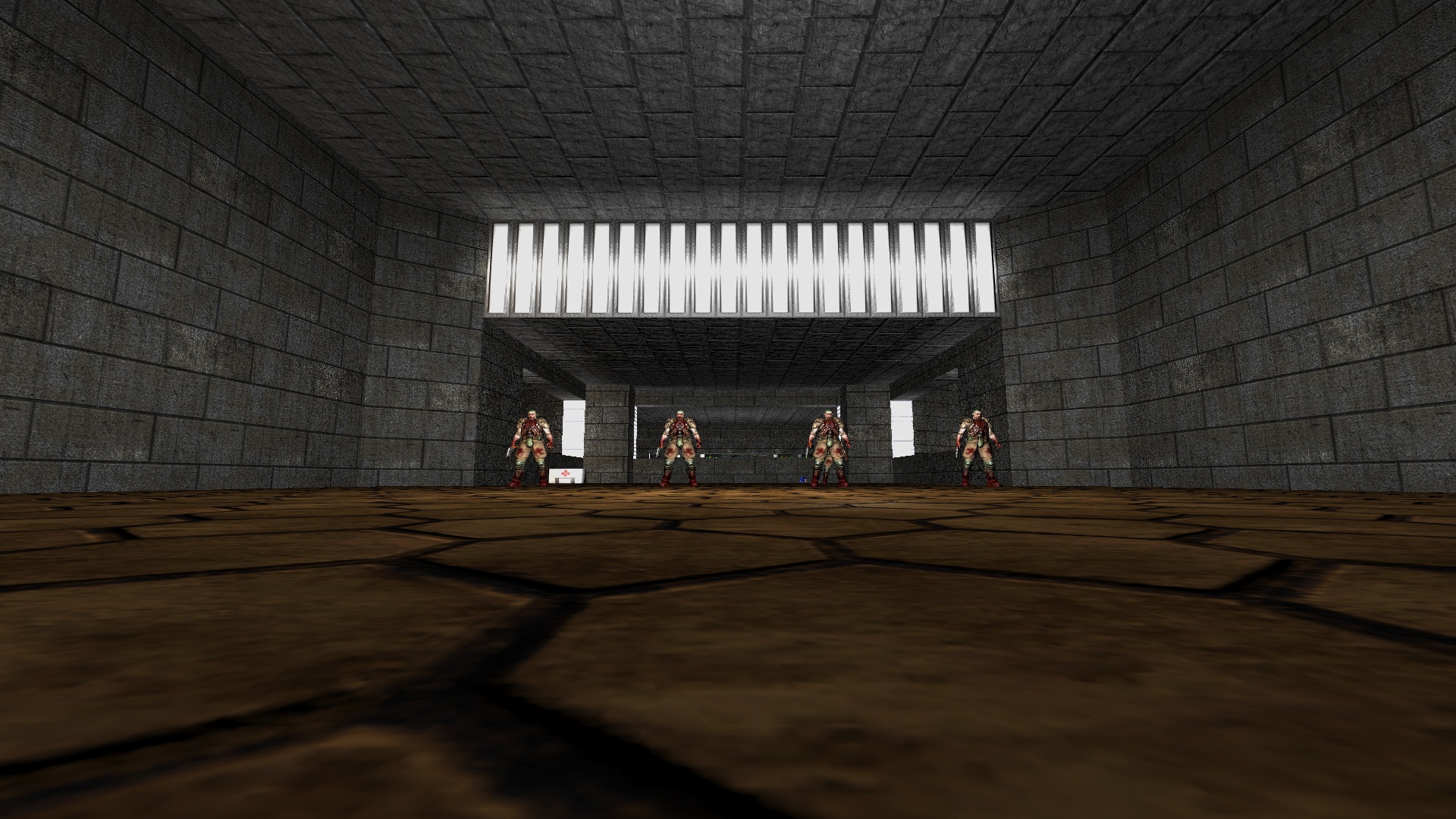 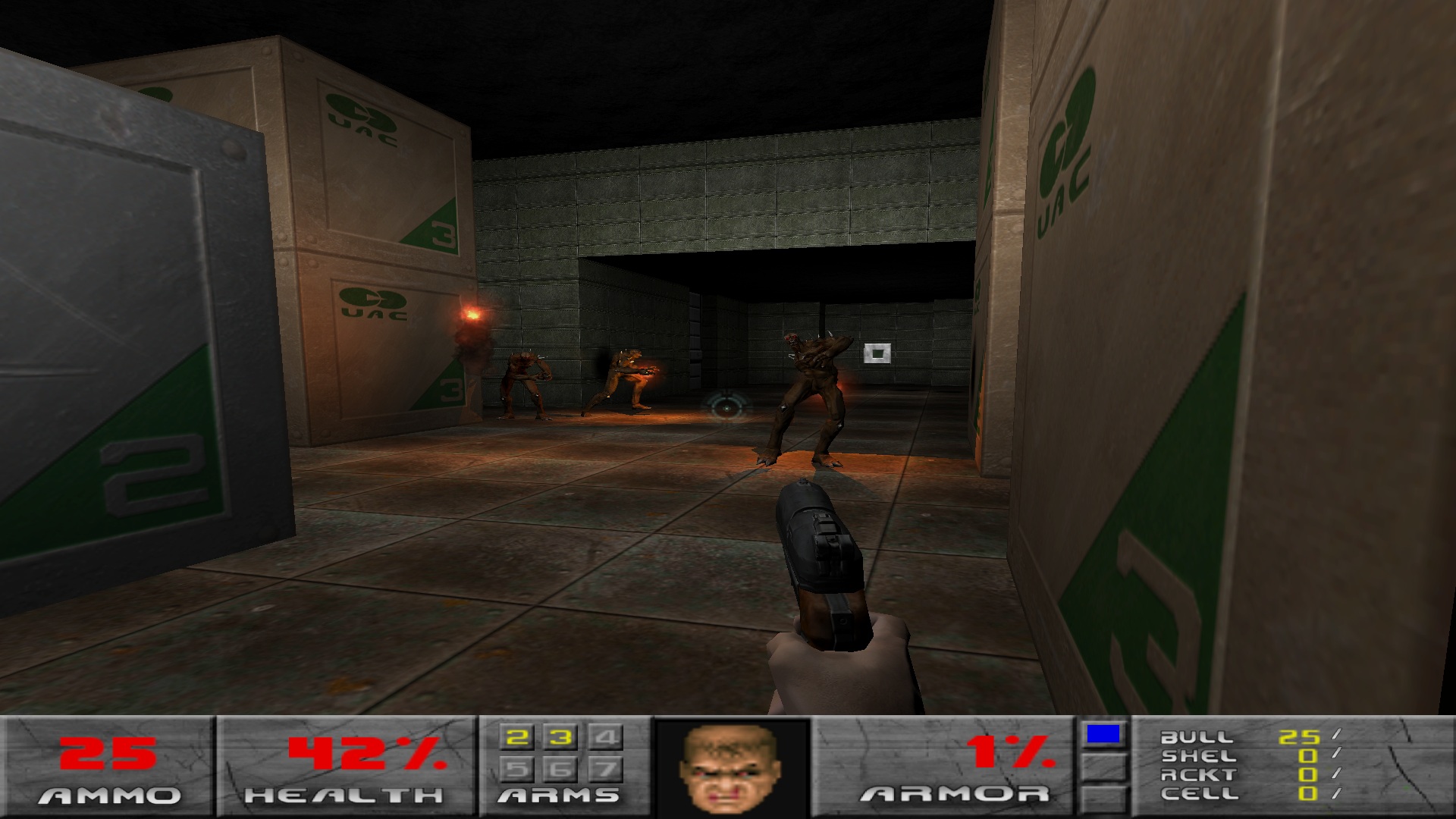 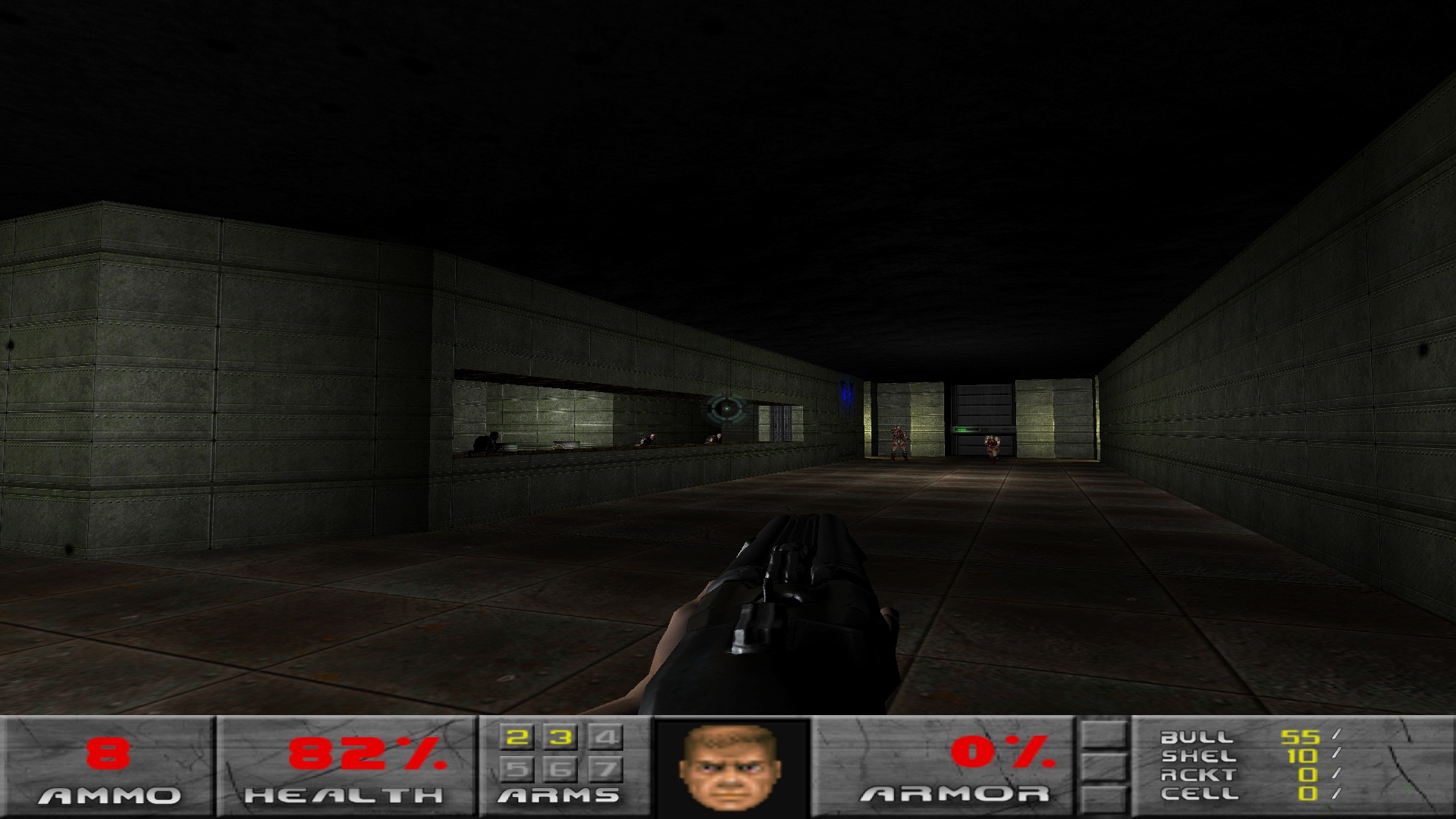 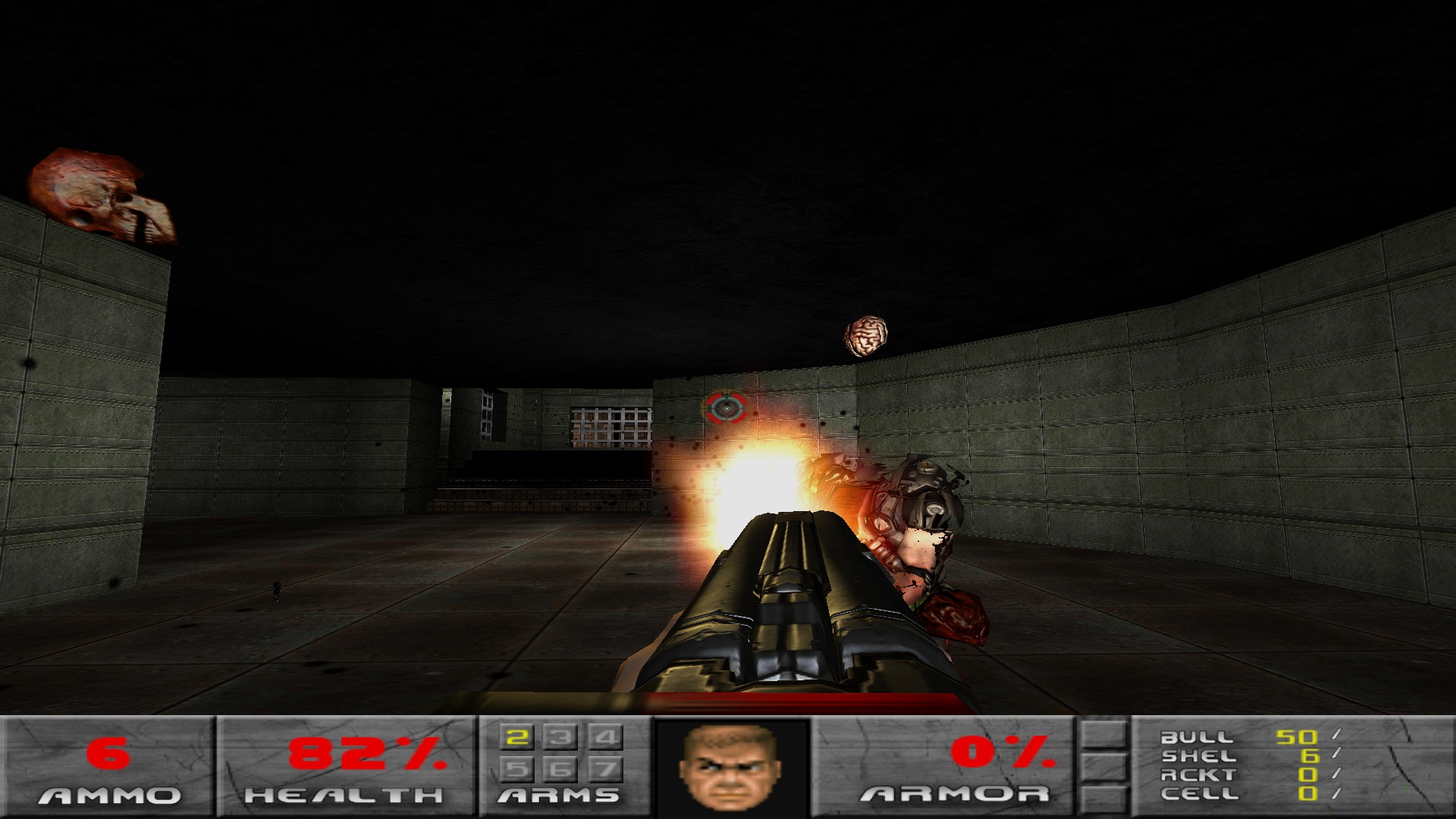