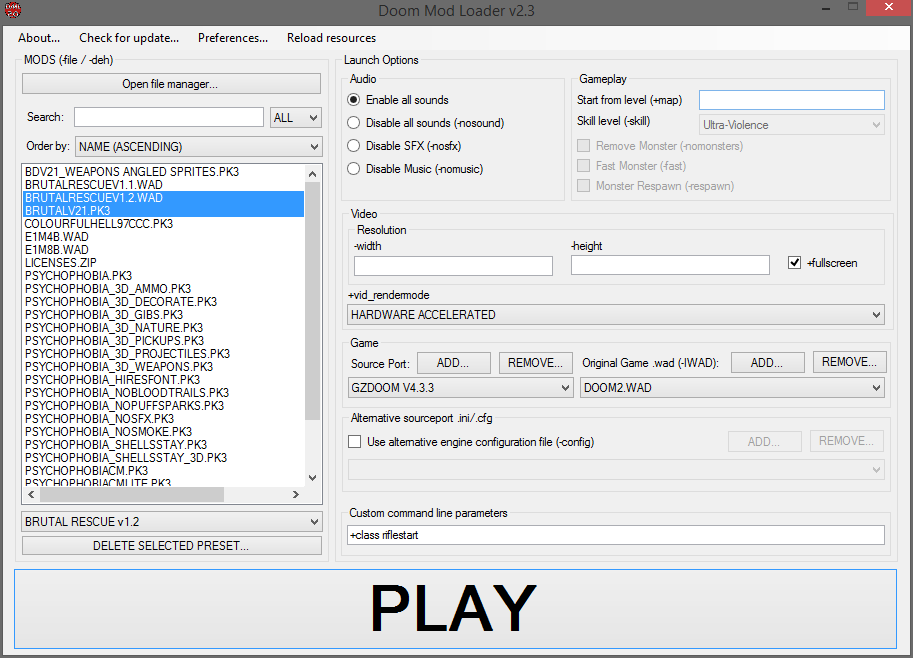 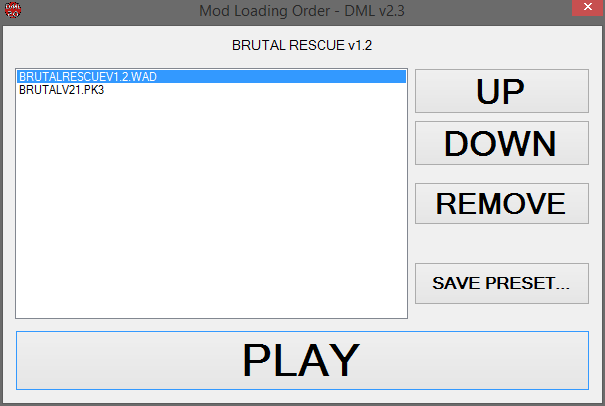 More or less yeah. it's a zdoom-like sourceport frontend/mod launcher/organizer. Never actually used any version of ZDl so I can't make a real comparison between the two software, but I will copy + paste a really good one made by eviltechno :
"My message on the feature explanation page to naryanrobinson's question how DML compares to other launchers like ZDL:

For me as a modder, or someone who likes trying new mods and new versions ZDL (or any other launcher) is not very usefull, as once you updated your files the presets are not usable anymore and it gets you in a lot of trouble deleting the old paths and adding the new ones (eg. due to different filenames)
Doom Mod Loader scans your folders every time you start it and makes it very easy to find the new added version, or the new mod you want to try and even nodifies you if a file was removed (or just not working anymore due to renaming). You can even just move the whole installation to an external harddrive and enjoy your favourite doom mods and games on a different PC or laptop. It's also very easy to use.
What I do when trying new mods, I just copy the new file to FILE\PWAD within the my doom mod loader installation (you can even create new folder in there without destryoing its portability) and start up the launcher and type in a few letters of the mod and DML would instantly filter out all mods with those letters and let me add it to my current preset, to just save and run with one click (using the "update and play" button for example)

I know I will be using this for a very long time and doubt there will be something more useful any time soon ;) Thanks to Premo36 for making and sharing this!

(btw, I know ZDL also has a multiplayer feature, but it doesn't even remotely compare to zandronum/doomseeker, as there are no options to disable deathmatch weapons (it's a zandronum/doomseeker exclusive feature) Who honestly would like deathmatch weapons all over the place in cooperative gameplay. It was also very laggy when I tried it, but that might have to do with some not so multiplayer friendly addons.)"

Thank you for this mod.
This is way better than ZDL because in this you can save load orders.

Save orders for mods I'm playing work fine for me with ZDL. Are you using a format that isn't sorting the order of mods?