DOOM: Blood Ops is coming back.

It's been months since 1.0.0 and honestly i wasn't truly satisfied or proud of this version. It felt too short, uninteresting, and had bad music. This is why I am remaking, for the most parts, the maps, soundtrack and gameplay of this WAD, to try and forgive the terrible old version and bury it in the past. Now, if you excuse me, let's get into the good stuff. And yes, it's still a Brutal Doom megawad.

A lot. I mean it, a lot. This includes the new soundtrack, reworked maps, and some of the custom enemies, along with minor changes, which, to not lose time, will share right now.

Note: when the megawad release, for the difficulties to appear in the menu, you will have to drag Brutal Doom V21 First. This means it must be the first mod to load, then DOOM: Blood Ops, then DOOM.WAD (not doom2.wad; this is for the doom 1 textures to load correctly). DOOM: Blood Ops also actually works with Zandronum 3.0, but only for some maps. Maps which use ramps/portals, such as BDO01, 03, 04, 09 and 10 will be broken at some parts.

First of all, Most maps that felt too short are being reworked and reimagined to be longer and better. Their map lump names also have been changed. For example, MAP01, now called BDO01, is going to be improved and a large area consisting of a large pool of nukage and multiple tunnels and switches will be replacing the original exit of the first level. 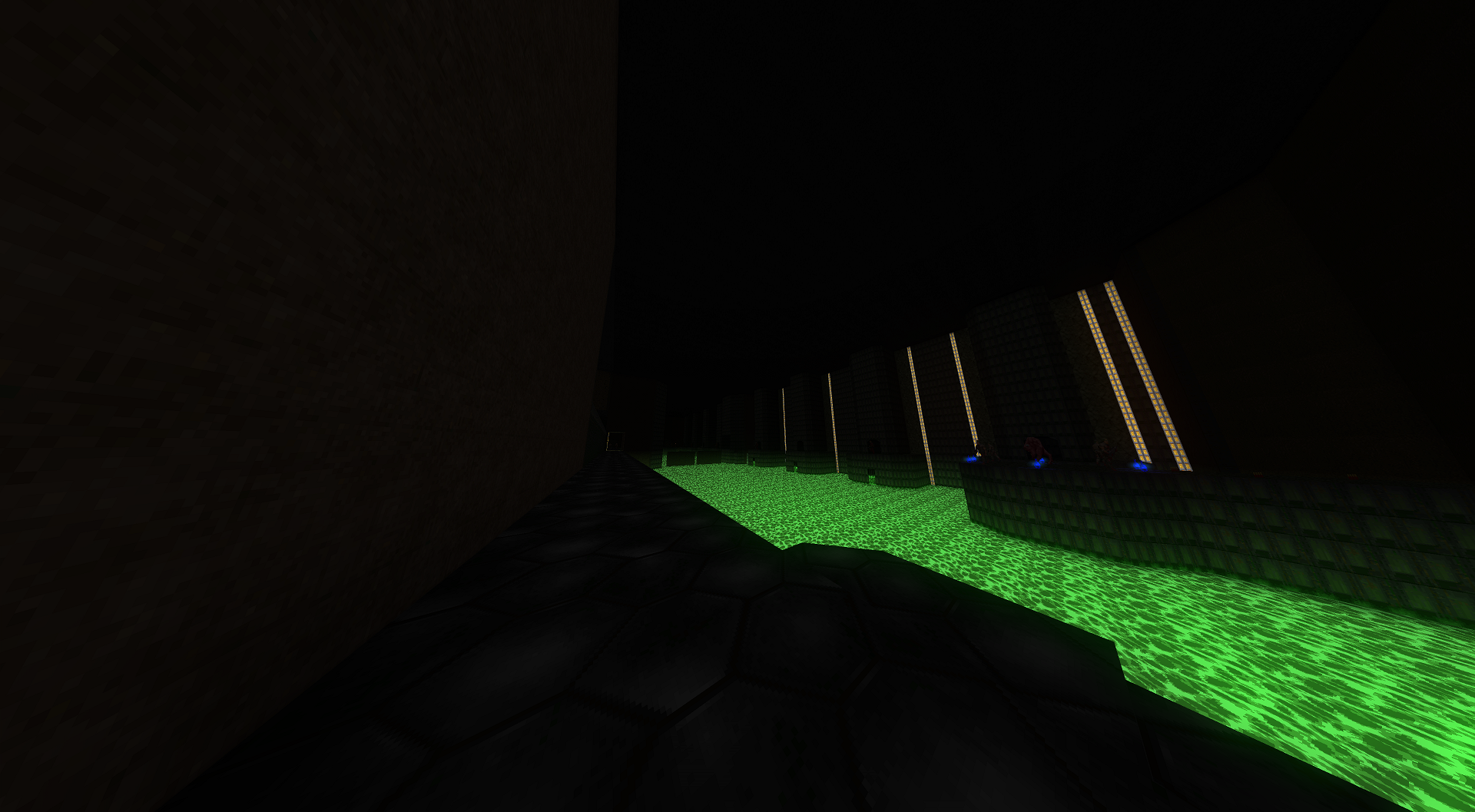 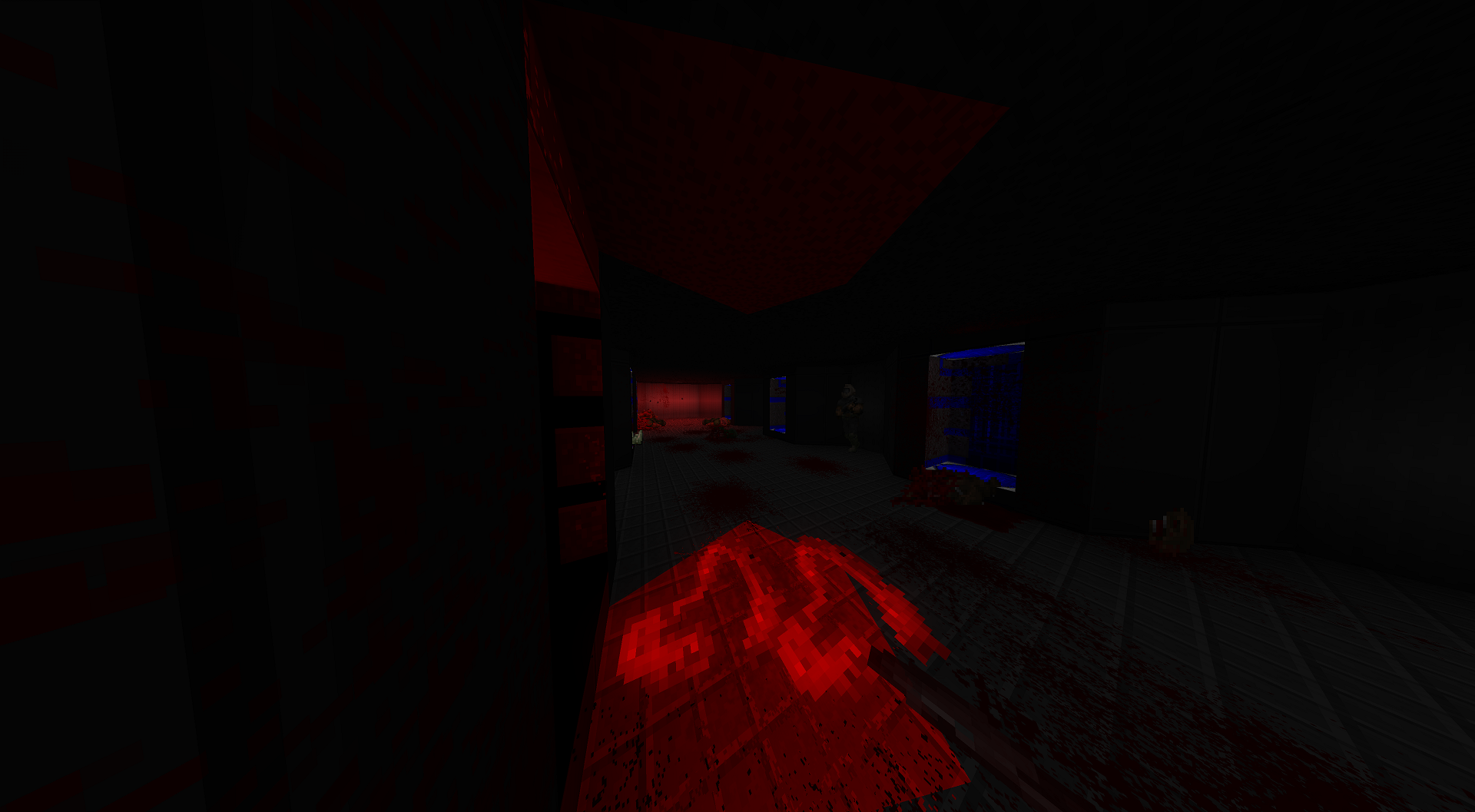 BDO02 will prove a great challenge on higher difficulties, as it expects you to know the mappack better when playing on high skill levels. 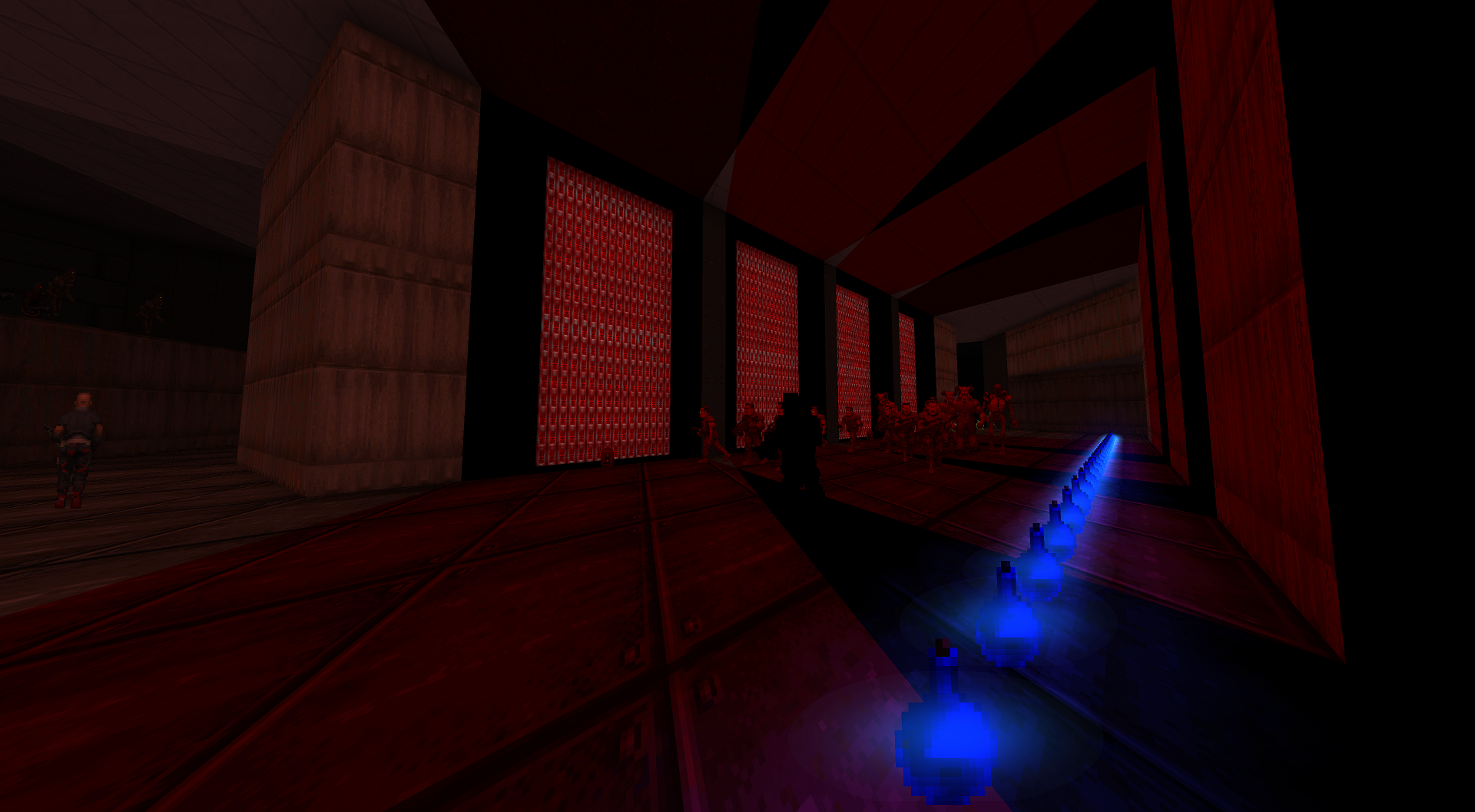 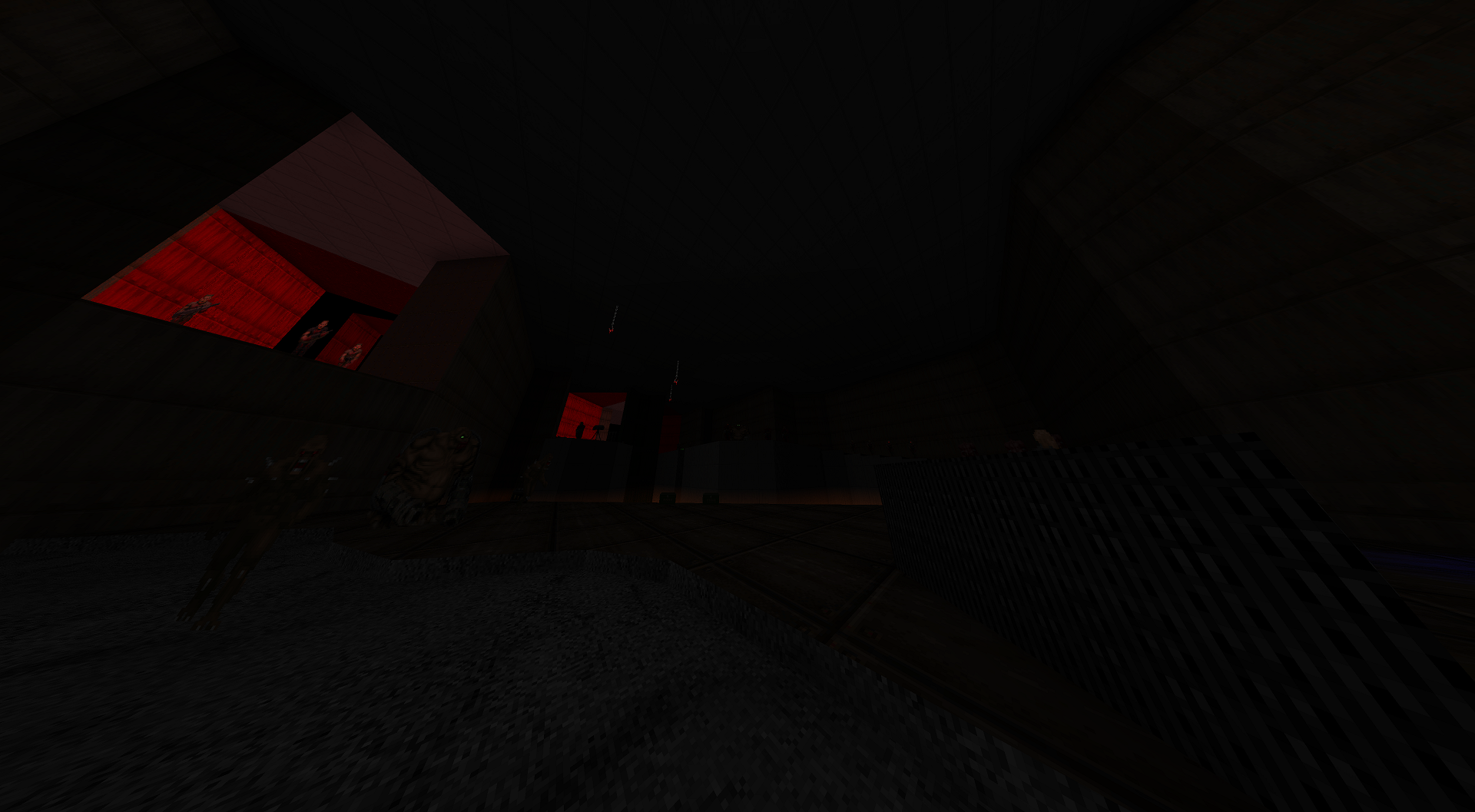 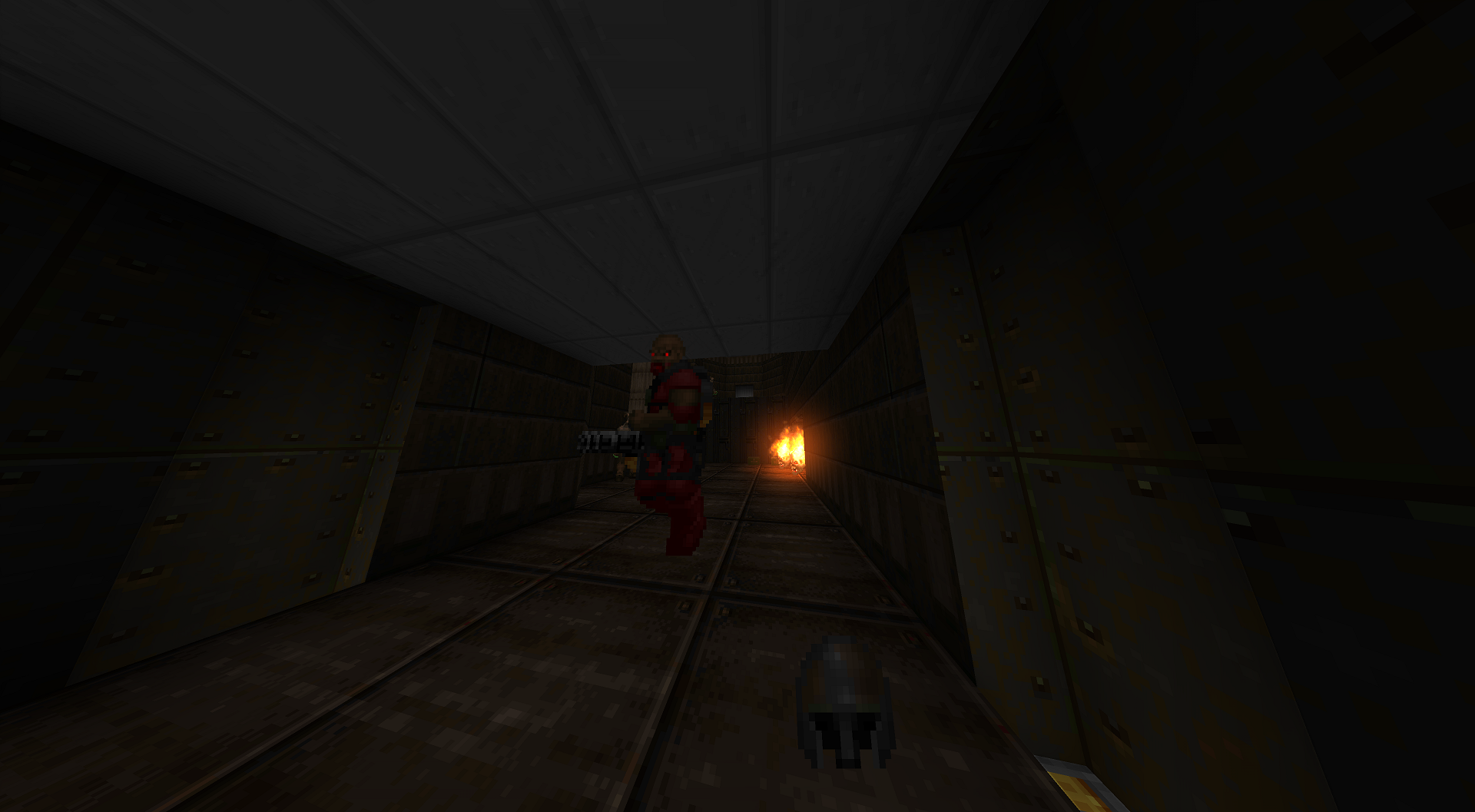 BDO03 Will be one of the most atmospheric of all with the use of reverb and an unique track to it. 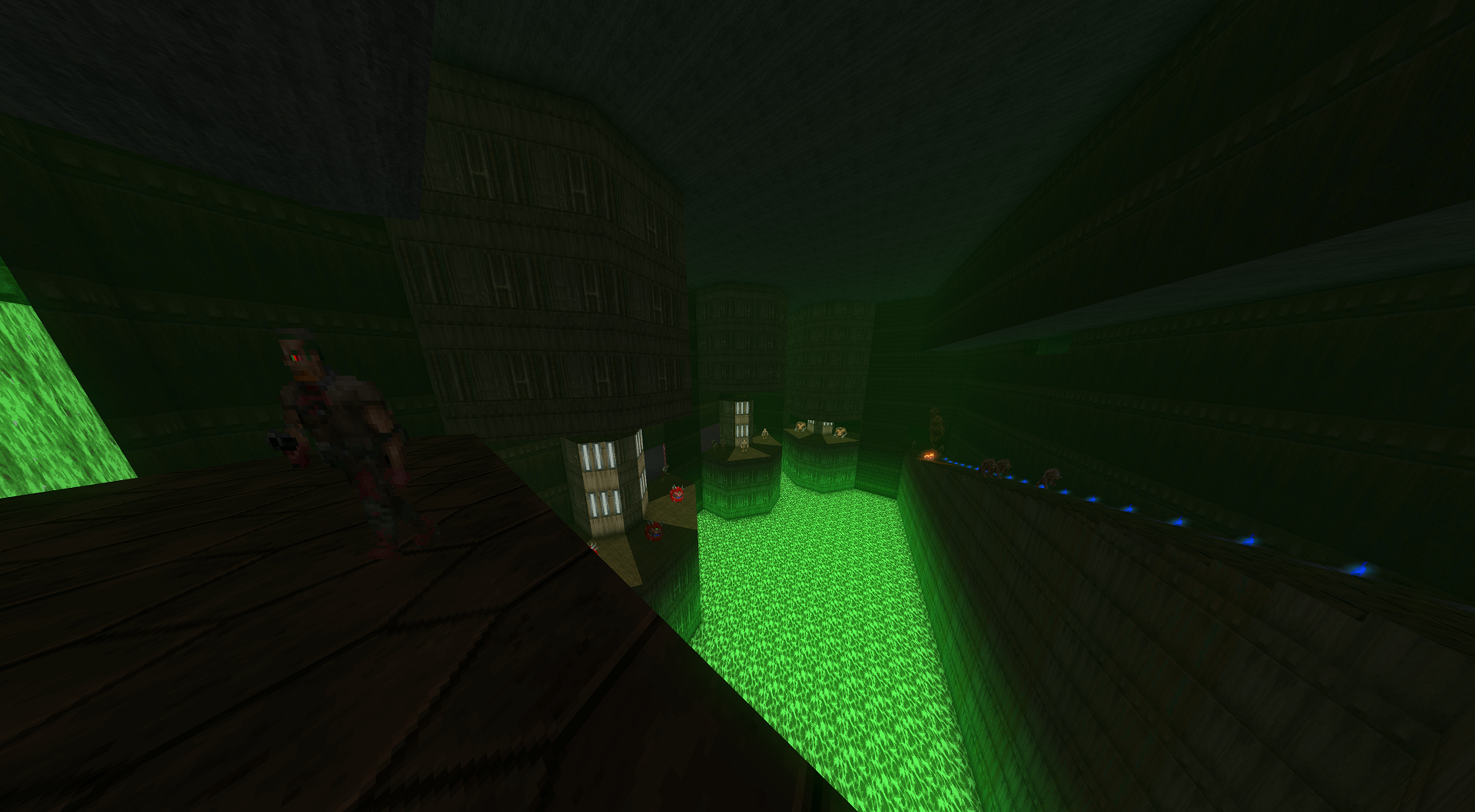 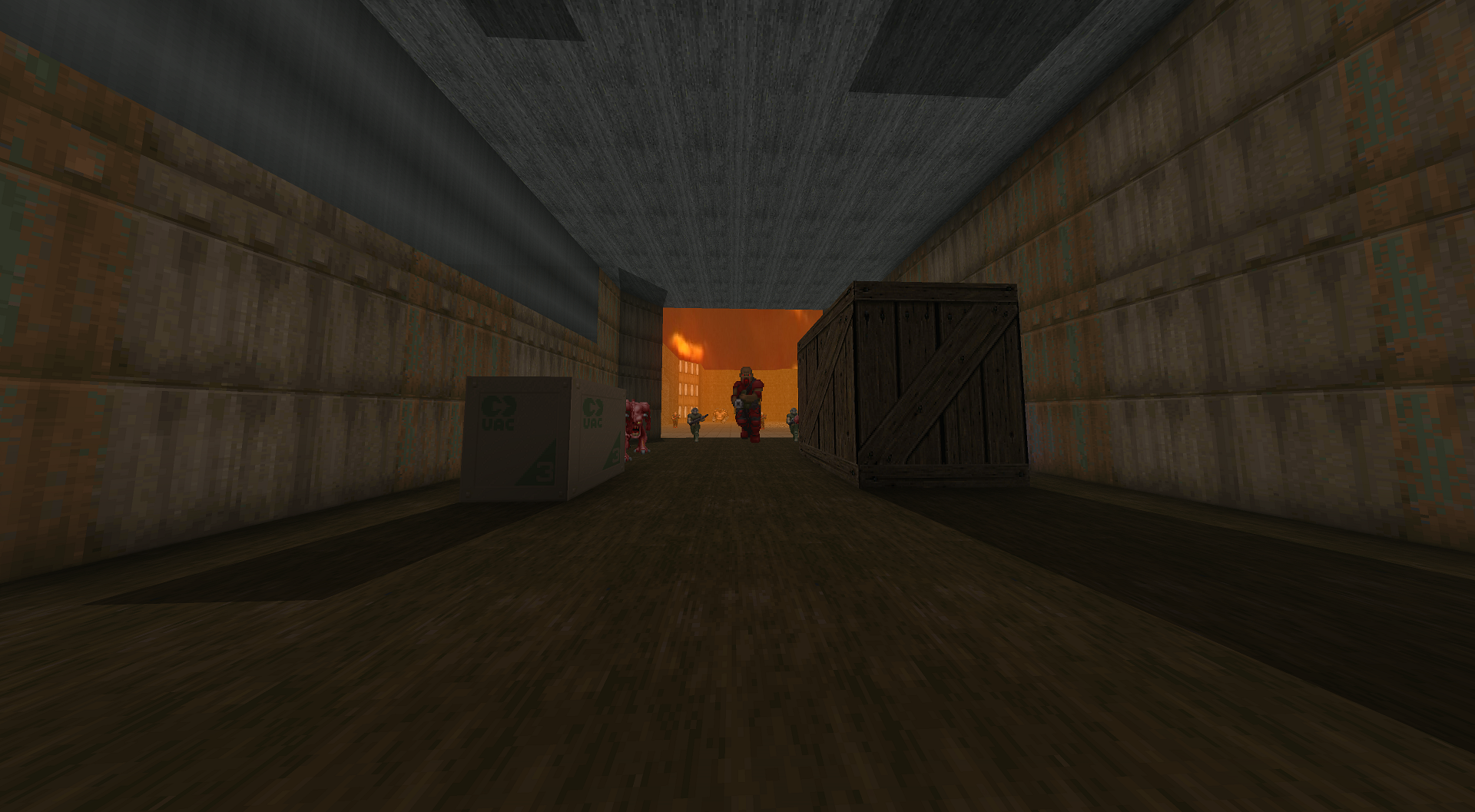 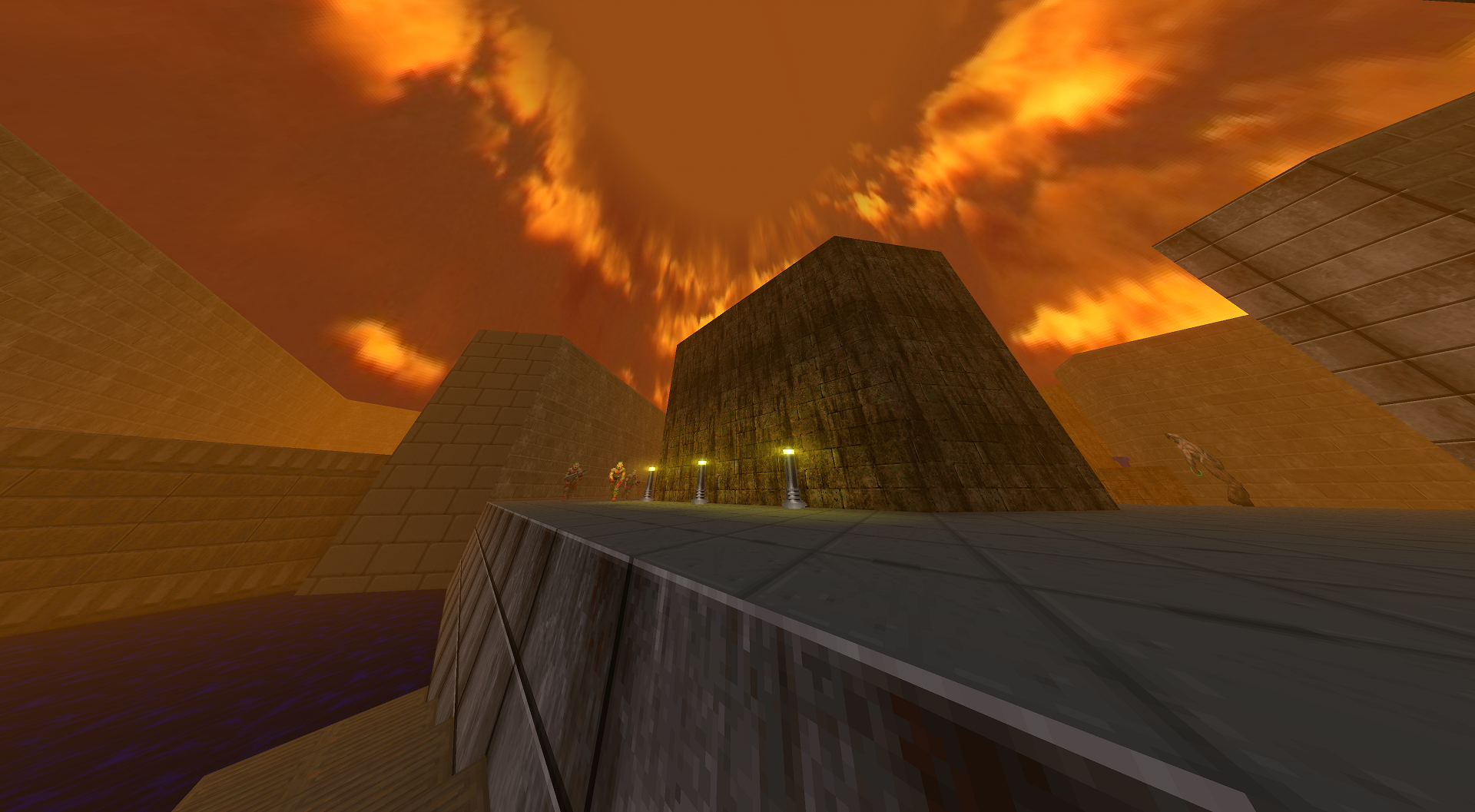 BDO04 will have larger arenas in which you will meet stronger enemeies, while also having more atmosphere added to it. 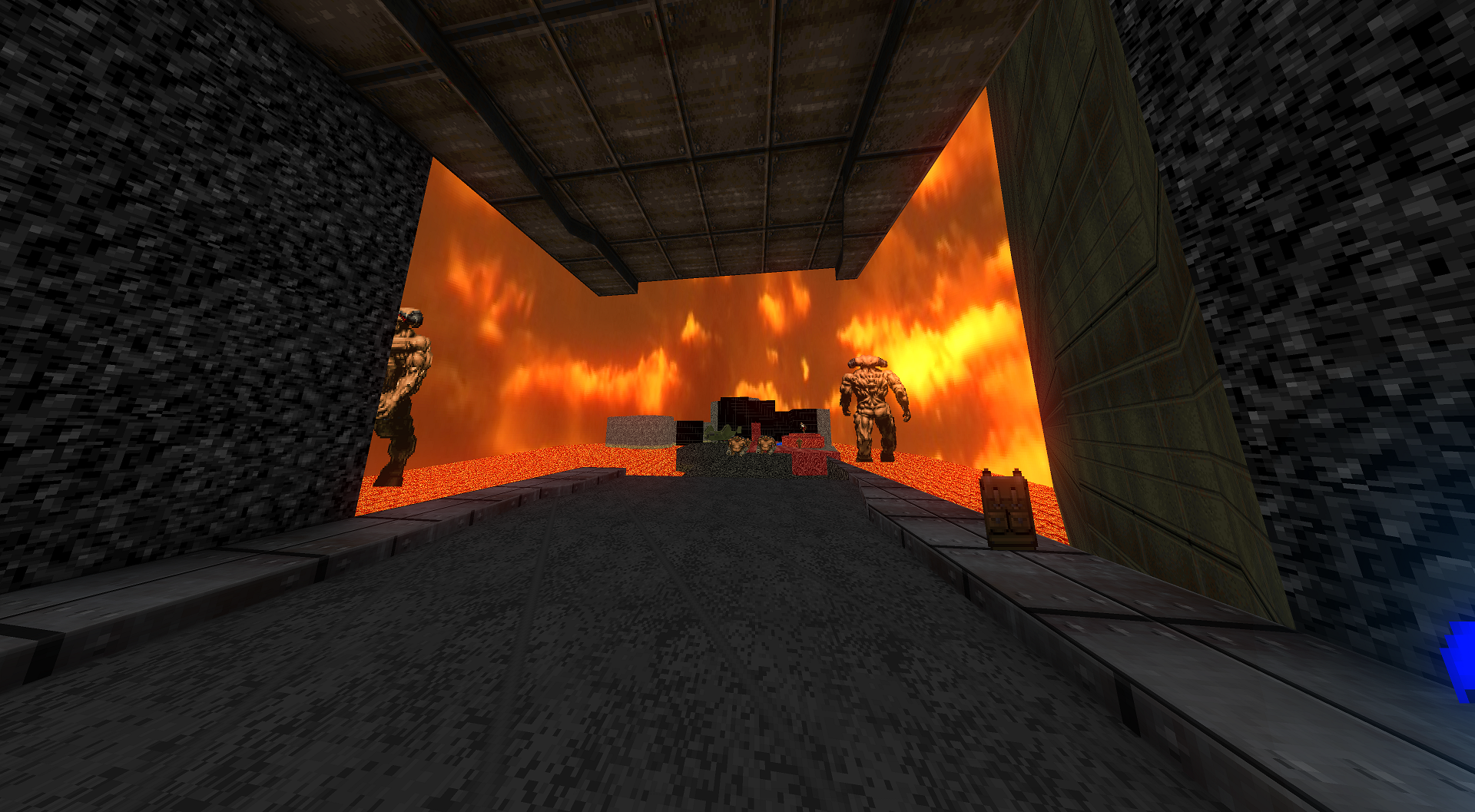 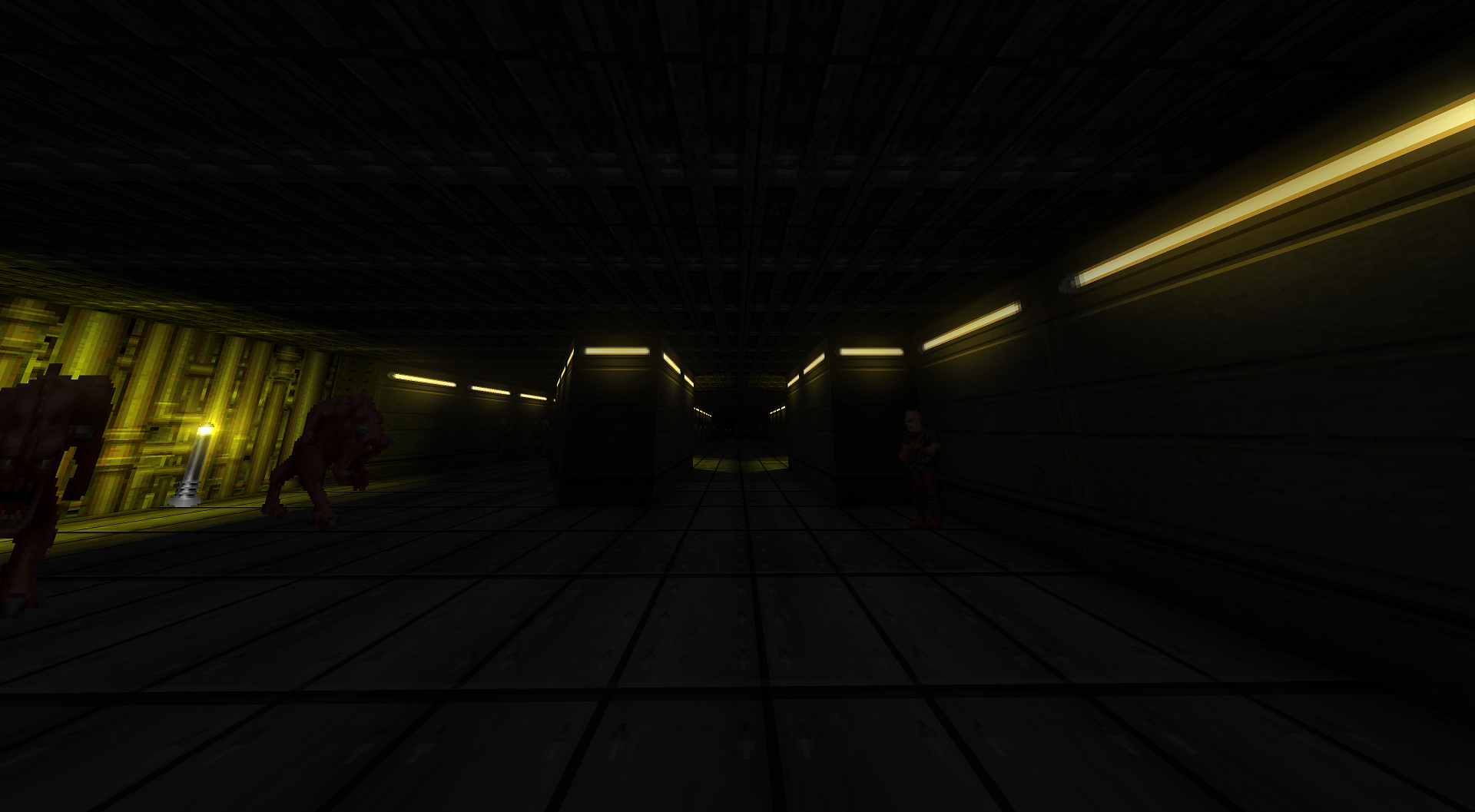 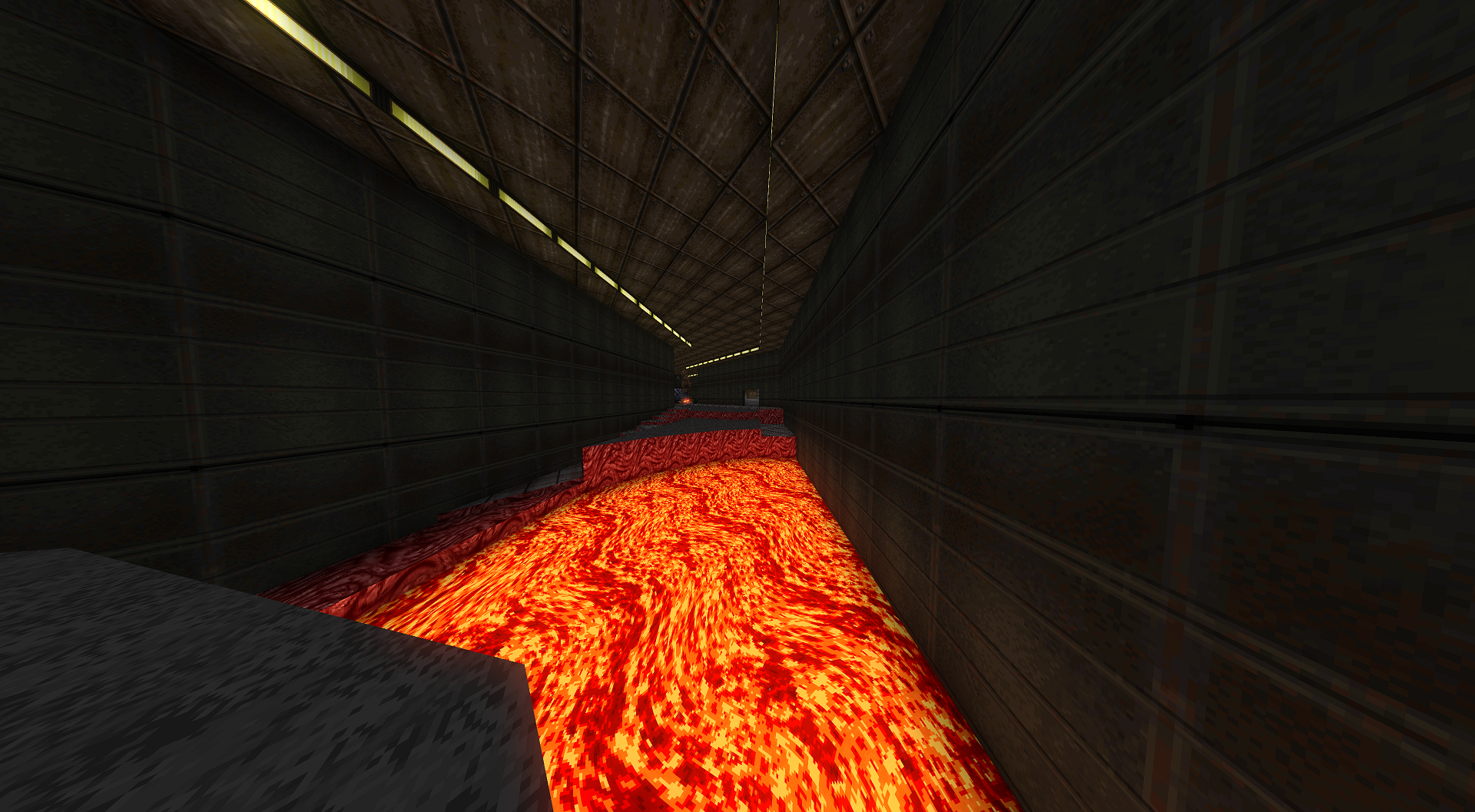 BDO05, BDO07and BDO10 will mostly stay the same, apart from perhaps being lenghtened.

Along with the new maps come new enemies, a large number actually. You won't see all of them in the first episode, but all of them will be presented in episode 2 (except for the Hell-exclusive enemies). Some of those enemies include a very strong Baron of Hell that can dodge and launch far more fireballs at you, called the Deathbringer, but Master-level exclusive enemies (more on that later) will be coming too. There are also enemies who directly come from websites like Realm667.

There will also be, at some point, bigger and tougher version of existing enemies, such as the Chaingunner and Pinky Demon.

The other major point of the new update is the soundtrack being entirely recreated from the ground up. Every single one of them. An almost real guitar is used, instead of the mediocre VSTs, and there is more stuff going on in the background. You can hear a bit of it in the trailer, but also on the Soundcloud Album released not long ago, which you can listen to here (not all of the tracks are released yet, but they are all ready). You can also watch all of these gameplay videos with the new soundtrack implemented:

That's about all I can share at the moment. The other stuff is either in W.I.P or not truly ready to be shown yet. Of course, the creators of all the enemies that wil be in the mappack will be credited in a CREDITS.txt file. The .wad also has been compressed to 401mb instead of the ~632 mb of 1.0.0.

The update should release in, at most, one or two months.

See you all again when this will release!