For the first time on Android, Don't Run With a Plasma Sword is available for Free!

Don't Run With a Plasma Sword has been available for 3 years now on iOS and Mac and it has passed the 3/4 of a million download mark. Last year, we released a premium version of the game for Android. The download links can be found here.

We have now reached the final milestone of this adventure with the release of a Free-to-Play version of the game for Android. A final step before working on a sequel later this year, perhaps?

Run to save the world in this humoristic tribute to retro sci-fi movies! A fun, challenging runner with tons of content which pushes the gameplay limits of the endless runner genre!

Start with a simple combat runner and unlock new moves and skills to ultimately navigate masterfully through 5 different worlds and boss fights! 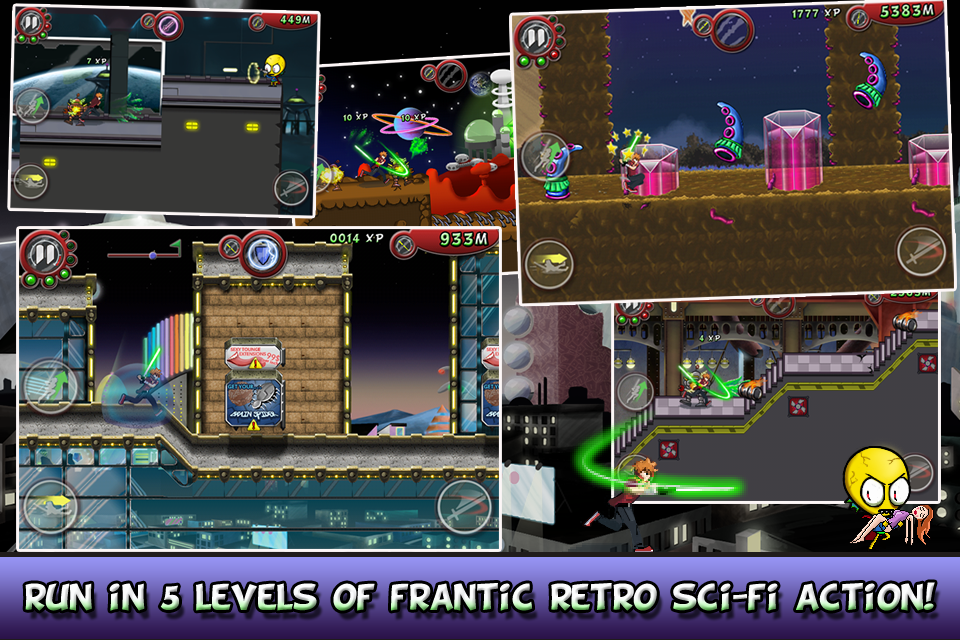 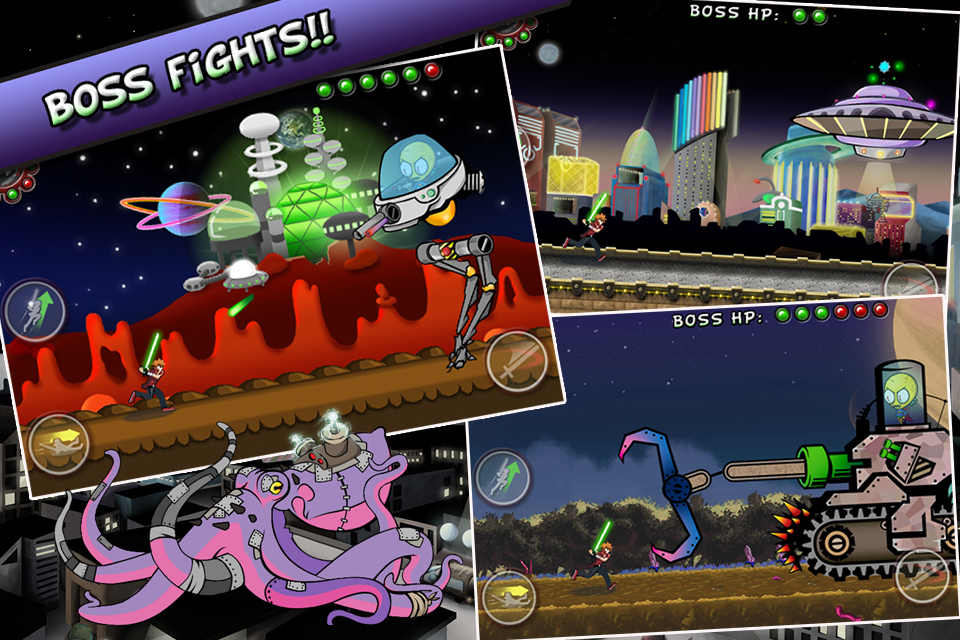 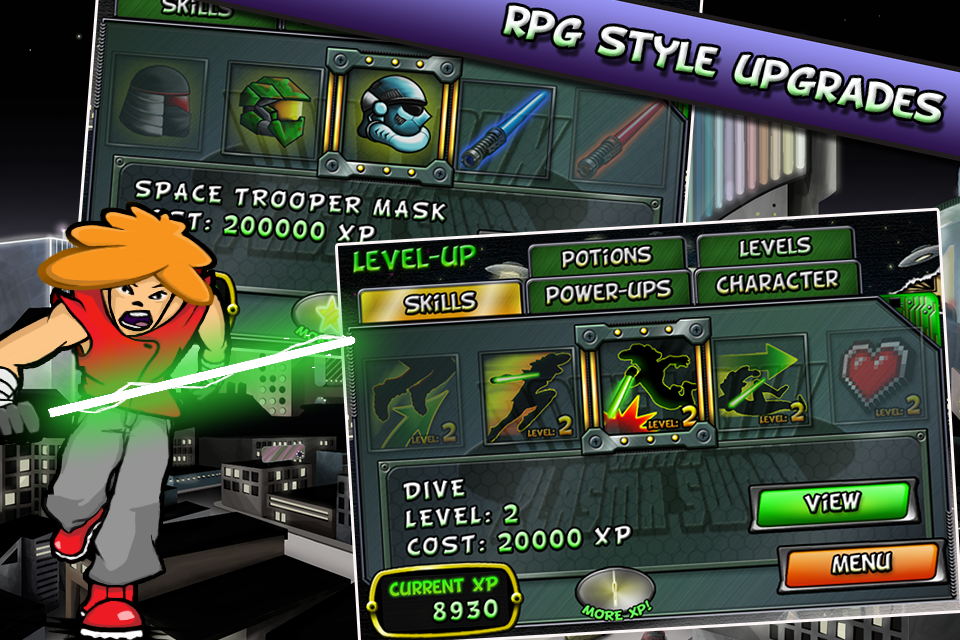 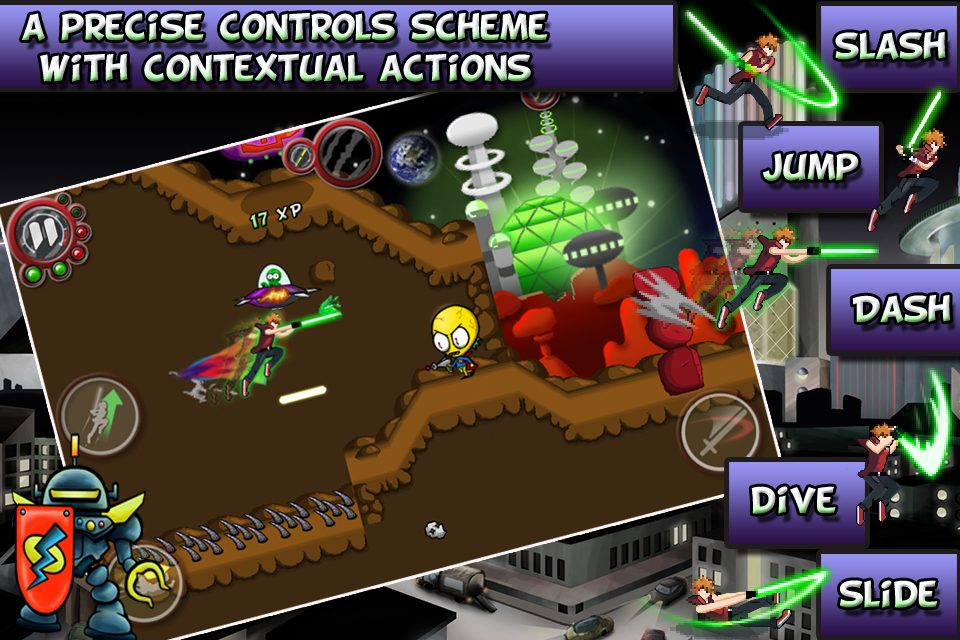 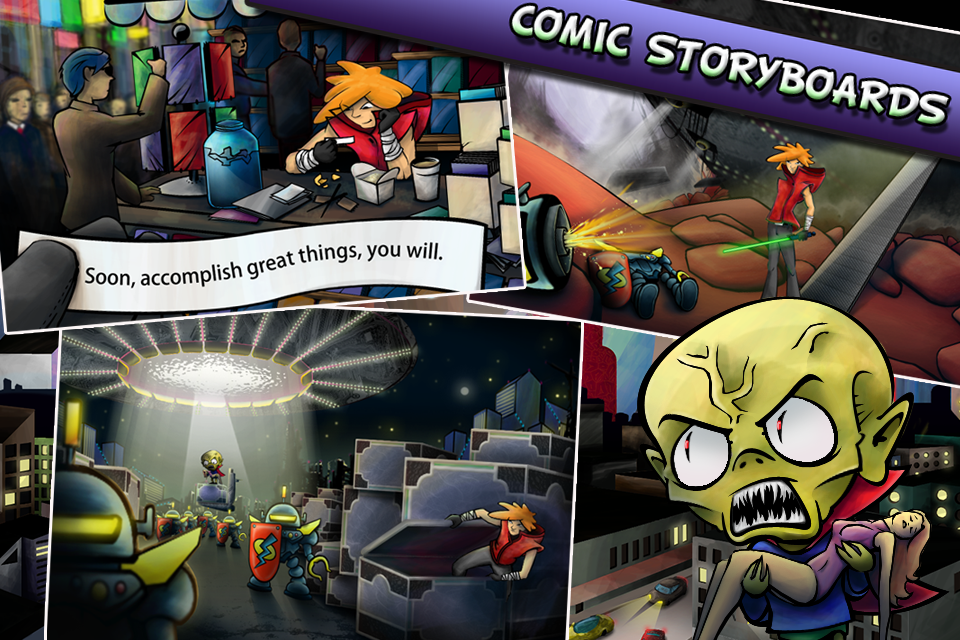 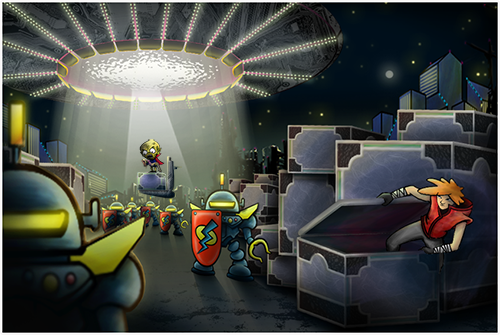 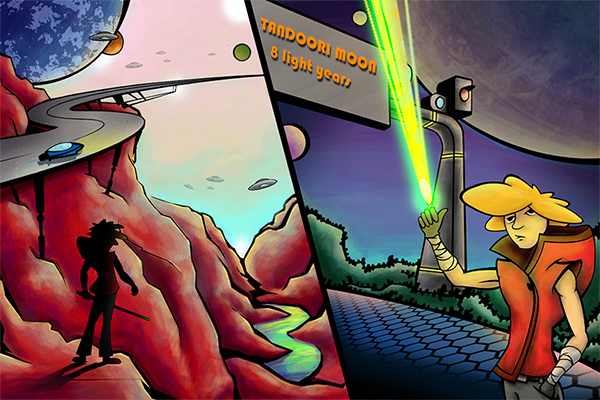